This is an excellent plot of land situated in County Mayo, ireland.

The total size of the plot is 28 acres and has a river running through the property.

The site is already equipped with both electricity and telephone lines and is fully piped for water.

The plot is suitable for construction of houses but as of right now there is no planning permission.

County Mayo has a temperate climate influenced by the Gulf Stream which moderates the weather; consequently, Mayo does not suffer from the extremes of temperature experienced by many other countries at similar latitude.

Generally, summers are warm, rarely hot and winters are quite mild.

County Mayo is a county in the West of ireland, in the province of Connacht, it is named after the village of Mayo, now generally known as Mayo Abbey.

Mayo County Council is the local authority. The population was 130,507 at the 2016 census.

Mayo is the third-largest of ireland’s 32 counties in area and 15th largest in terms of population.

There are four distinct types of irish megalithic tombs—court tombs, portal tombs, passage tombs and wedge tombs—examples of all of which can be found in County Mayo.

Areas particularly rich in megalithic tombs include Achill, Kilcommon, Ballyhaunis, Moygownagh, Killala and the Behy/Glenurla area around the Ceide Fields.

The River Moy in the northeast of the county is renowned for its salmon fishing. ireland’s largest island, Achill island, lies off Mayo’s west coast.

The northwest areas of County Mayo have some of the best renewable energy resources in Europe, if not the world, in terms of wind resources, ocean wave, tidal and hydroelectric resources.

Superb Plot of Land with Construction Factory in Malopolskie Poland 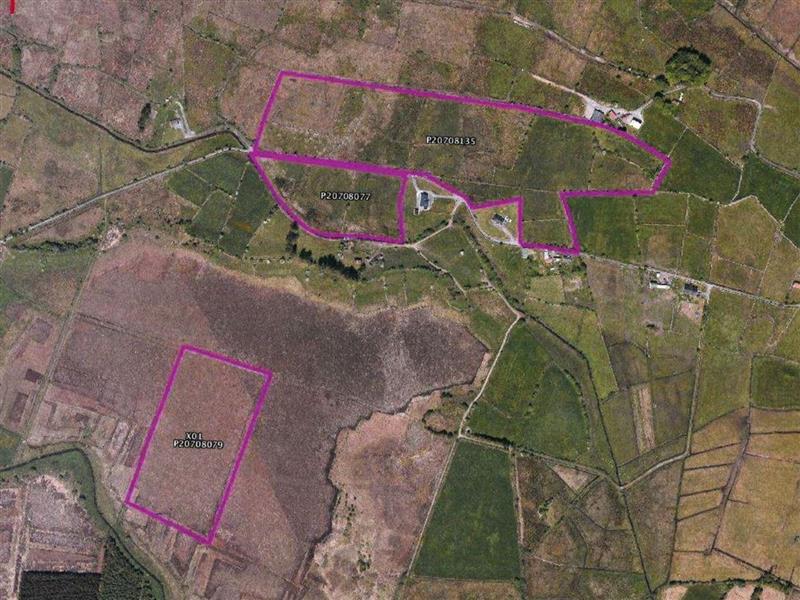