This is a superb plot of land which lies between Prizba and Brna on the south coast of Korcula island.

it is a beautiful and popular spot with limited further building opportunities in the region. it has full planning permission for a 4-bed house.

The plans for property development anticipate a 4 bedroom house including 4 en-suite bathrooms for each of the bedrooms and a private pool.

The overall size of the plot of land is 545 square metres.

This excellent location has beautiful views of the nearby sea and surrounding countryside.

A superb opportunity for those interested in owning property in this superb area within Korcula island, Croatia.

Korcula is well known as a wine producing island, famous for its homemade wines. Among the white wines of Korcula and Peljesac, the best known is POSiP which is considered one of the top Croatian wines and almost always served at state and diplomatic banquets. it was proclaimed a famous wine in 1967. POSiP is an exceptionally dry wine of a golden colour and a very pleasant aroma.

Plavac Mali a cross between Crljenak Kastelanski and Dobricic grapes, is the primary red wine grape grown along the Dalmatian coast of Croatia. The name refers to the small blue grapes that the vines produce. Plavac Mali is known for producing rich, flavorful wines that are high in both alcohol and grape tannins.

The traditional food in Korcula island that you’ll find on most home menus is grilled fresh fish, stewed meat, homemade pasta and nice pizzas. For special occasions locals like to eat shellfish (oyster and mussels) from Ston or shrimps and lobster.

Korcula is a Croatian island in the Adriatic Sea. it has an area of 279 square kilometres and is 46.8 km long and on average 7.8 km wide — and lies just off the Dalmatian coast.

The main town bears the name of the island – Korcula – and has been described as ‘Little Dubrovnik’. it has medieval squares, churches and houses. Completely unspoilt – a real gem in the Adriatic.

its 15,522 inhabitants (2011) make it the second most populous Adriatic island after Krk and the most populous Croatian island not connected to the mainland by a bridge.

Korcula has a rich musical history of Klapa groups. Klapa is a form of a cappella style of singing. The tradition goes back centuries, but the style as we know it today, originated in the 19th century.

Korcula has a tradition of stonemasonry and also has a very strong art tradition.

Korcula is linked to the mainland by a regular ferry service that runs between Domince, just outside Korcula Town and Orebic. There are also bus services that link the island to major cities on the mainland.

Excellent Plot of land for sale in Salima Malawi Africa

Land and Home for Sale in Abadiania, Goias, Brazil 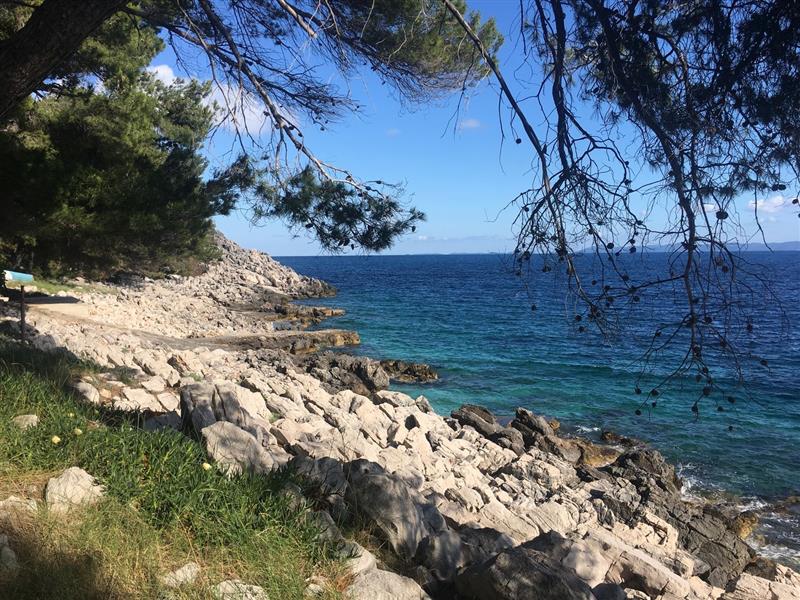 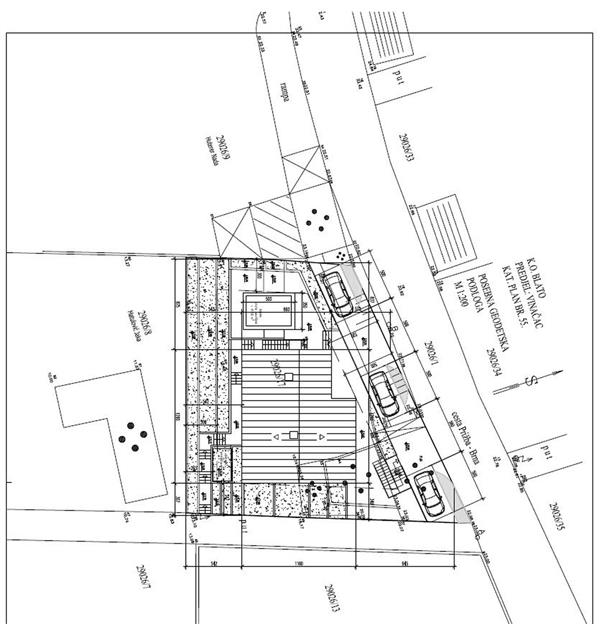 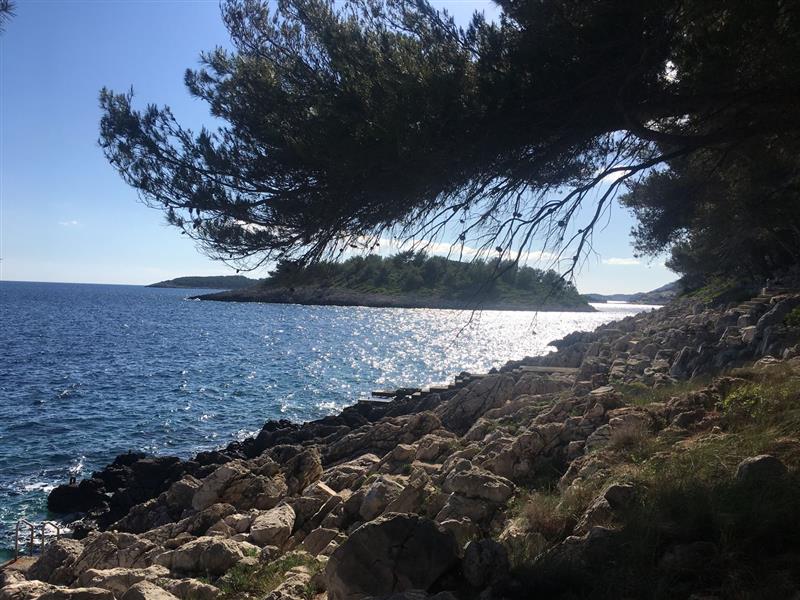 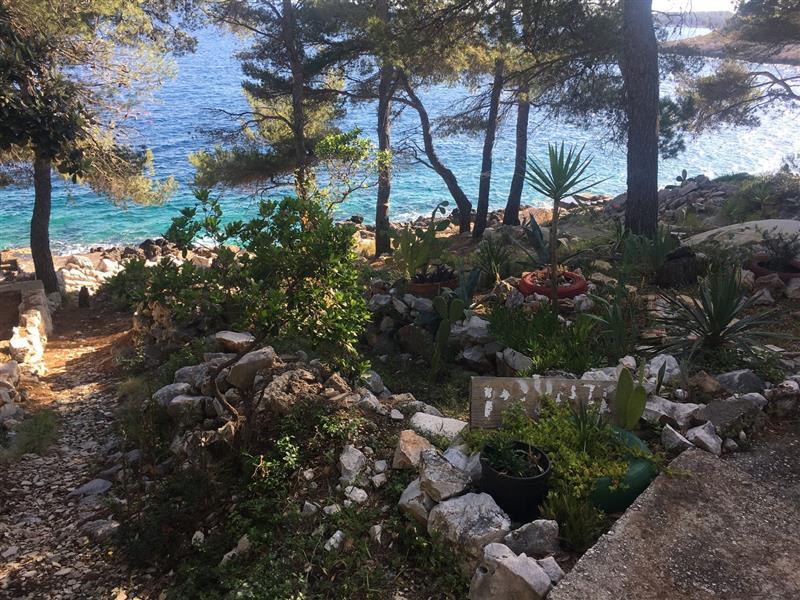 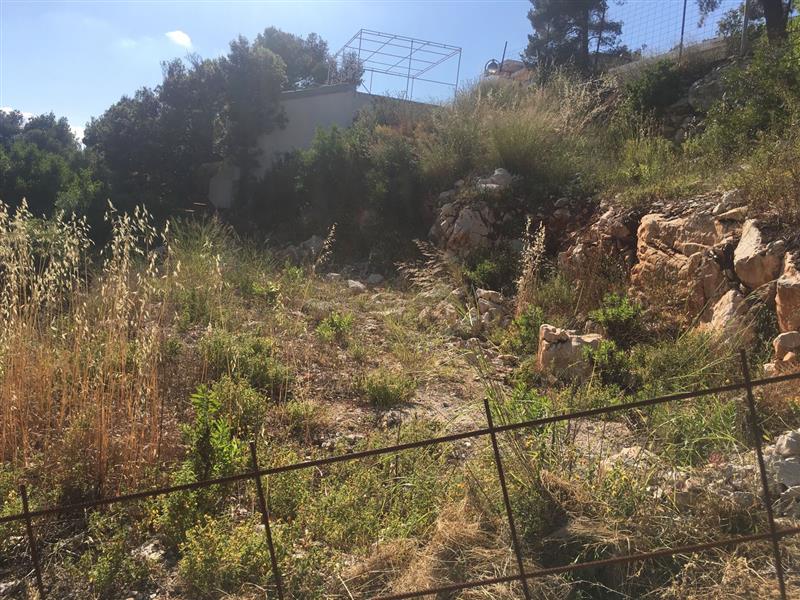 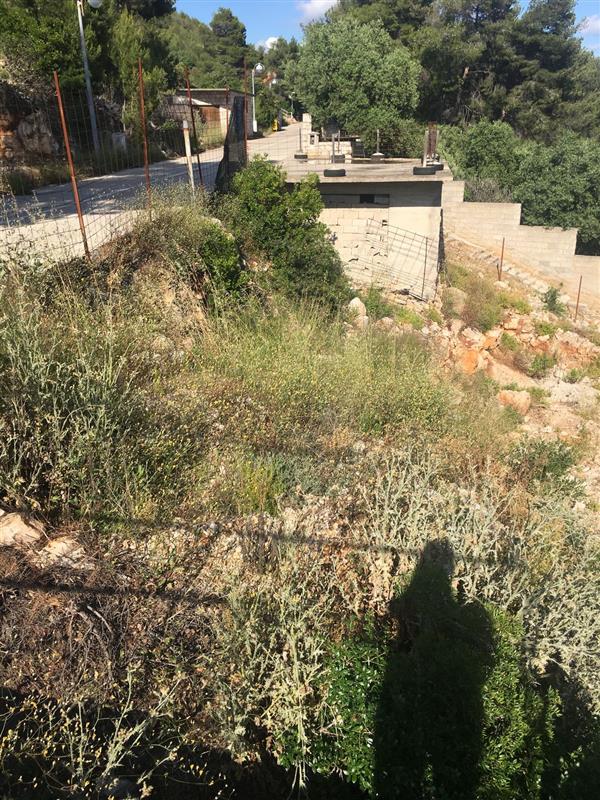 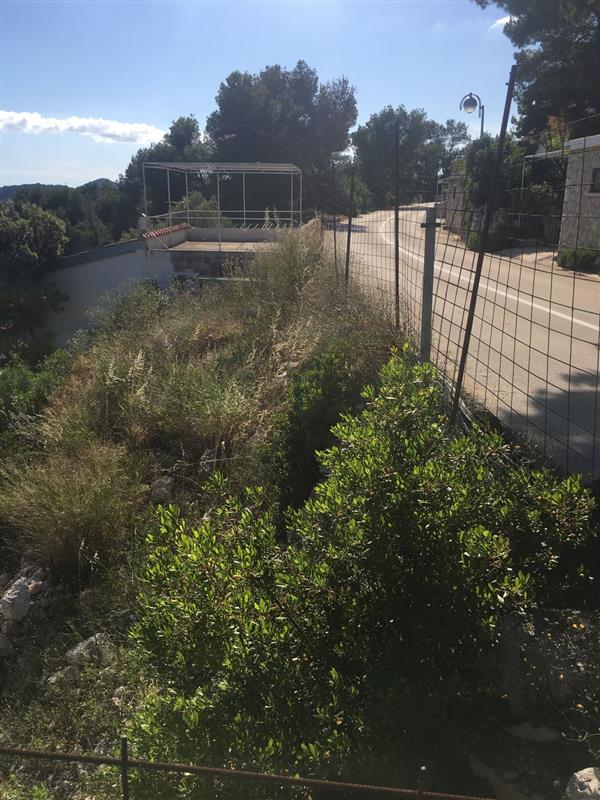 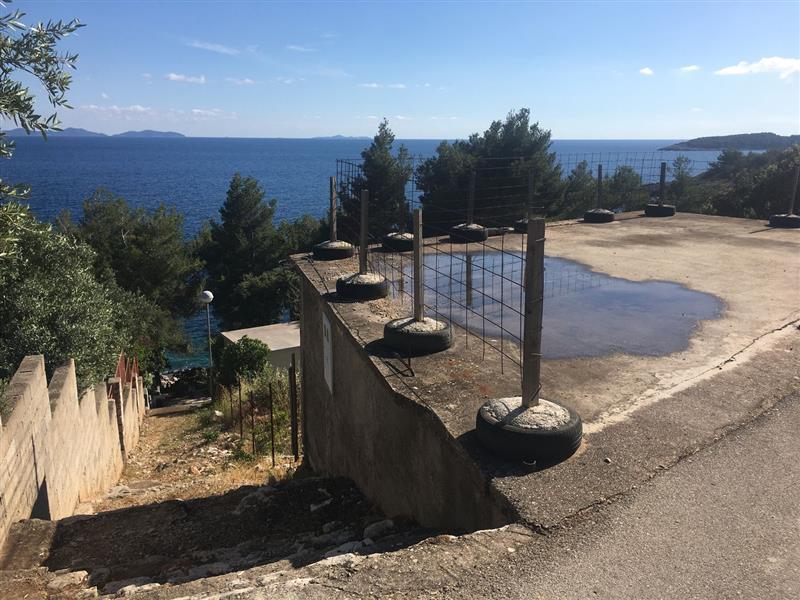 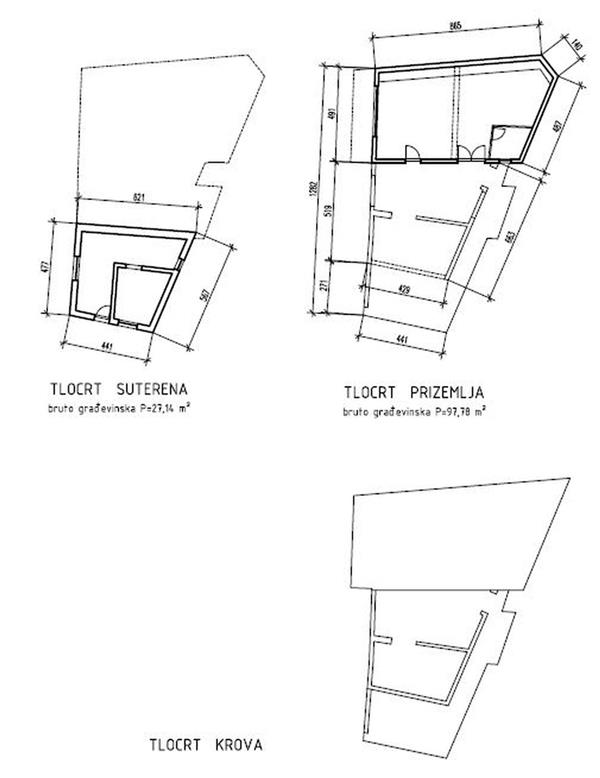 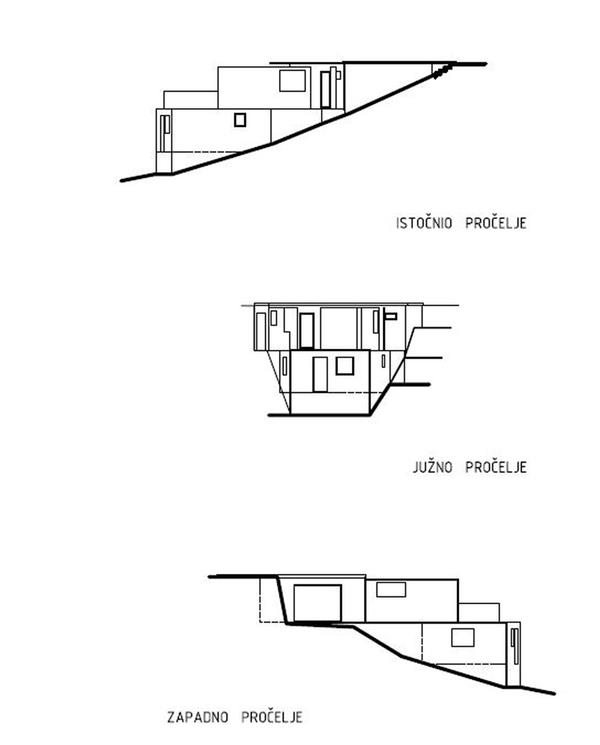