Land circumscription of l’Agneby, located in Djanekoi district, behind the lycee of Adzope, on the west shore of the lake- Massan, 100km from Abidjan (ivory Coast) an hour drive.

The La Me region, a decentralized community, was created by decree n ° 2011-263 of September 28, 2011 organization of the national territory in Districts and Regions.The region of La Me has the administrative center of the Adzope region. it is made up of four (04) departments: Adzope, Akoupe, Alepe, and Yakasse-Attobrou and six (06) Communes that are: Adzope, Agou, Akoupe, A ery, Alepe andYakasse-Attobrou.

Moronou, to the northeast by that of the indenie-Djuablin.

Mount Mafa is the only highest point (about 200 m)

The mount ‘Mafa’ of the village of Becedi-brignan situated in the department of Adzope, in approximately 90 km of the district of Abidjan, establishes for the people Akye of the region, a real ancestral heritage among which the mystic, magic virtues and the naturo- therapeutic made it a place of pilgrimage for hundreds of thousand persons worldwide. The traditional ceremonies of worship of ‘Mafa’ changed over time, in an activity with tourist character. The study of the impact of this ceremony on the socioeconomic and cultural determiners which we made through an ethnographical description and a systematic analysis of the data, allows us to confirm that the celebrations of ‘Mafa’ constitutes a trigger of local development.

The tourism, agricultural, forestry, mineral and mining resources are important. Located in the forest area with abundant rainfall, the La Me Region is a very agricultural region important. Food crops (cassava, plantain) and cash crops (coffee, cocoa, rubber, palm oil) are the most widely used. Due to its proximity to the ivorian economic capital, most of the food production is sold on the Abidjan market, which causes shortages on the local market where the high cost of living in the Region. it should be noted that the cultivation of cola is practiced informally, but brings substantial income to the population. The region has enormous agricultural potential with the production of coffee, cocoa, wood,food, rubber, etc.

Superb Plot of Land For Sale in Brazil 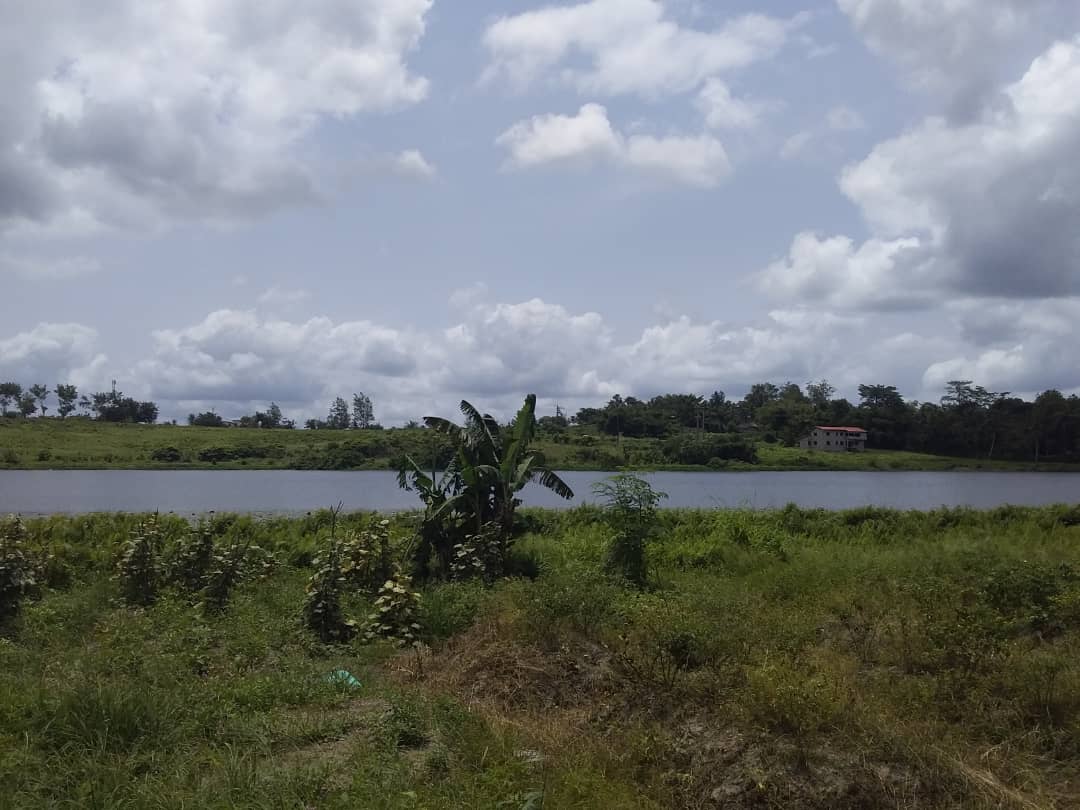 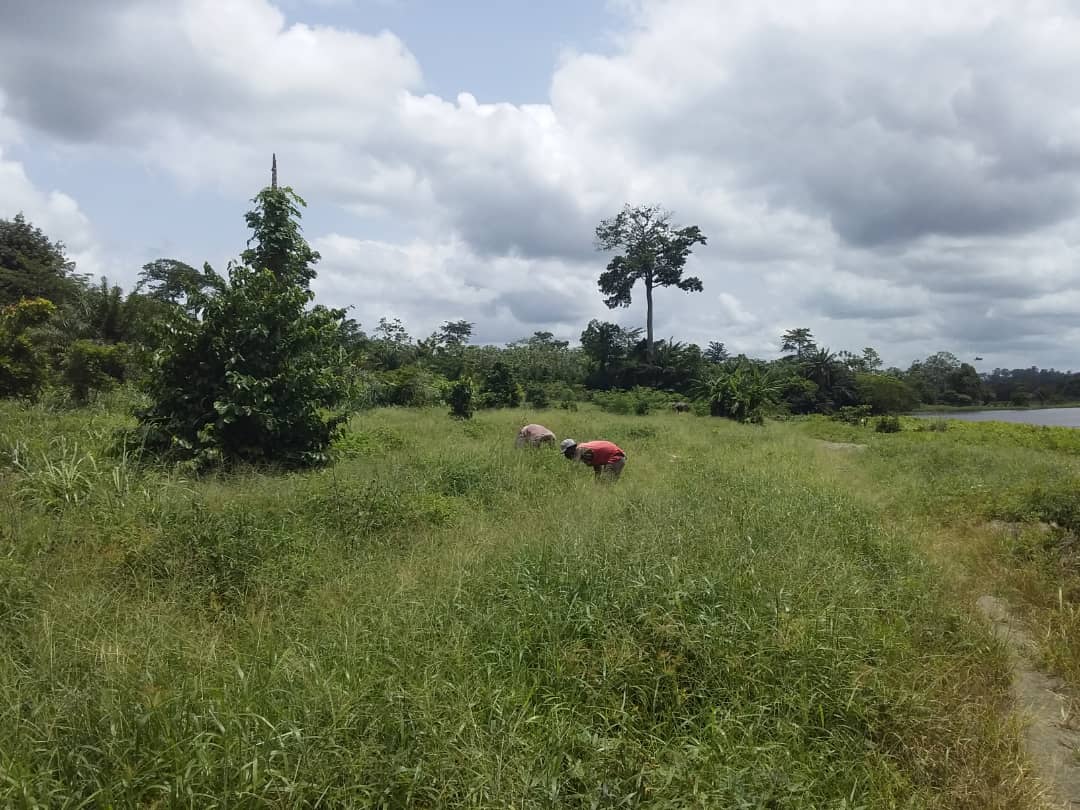