This property is situated in the town of Brufut in Western Gambia and is in a private compound called Sylvan Residence.

The property has 2 bedrooms, 2 bathrooms and includes all appliances such as kitchenware, bedroom linen and back up power.

The property also has a communal swimming pool and communal gardens within the compound and there is also 24/7 gated security.

The Gambia, officially the Republic of The Gambia, is a country in West Africa that is almost entirely surrounded by Senegal with the exception of its western coastline along the Atlantic Ocean. it is the smallest country within mainland Africa.

The Gambia is situated on both sides of the lower reaches of the Gambia River, the nation’s namesake, which flows through the centre of The Gambia and empties into the Atlantic Ocean. it has an area of 10,689 square kilometres (4,127 sq mi) with a population of 1,857,181 as of the April 2013 census. Banjul is the Gambian capital and the largest cities are Serekunda and Brikama.

The Gambia shares historical roots with many other West African nations in the slave trade, which was the key factor in the placing and keeping of a colony on the Gambia River, first by the Portuguese, during which era it was known as A Gambia. Later, on 25 May 1765, The Gambia was made a part of the British Empire when the government formally assumed control, establishing the Province of Senegambia. in 1965, The Gambia gained independence under the leadership of Dawda Jawara, who ruled until Yahya Jammeh seized power in a bloodless 1994 coup. Adama Barrow became The Gambia’s third president in January 2017, after defeating Jammeh in the December 2016 elections. Jammeh initially accepted the results, then refused to accept them, which triggered a constitutional crisis and military intervention by the Economic Community of West African States, resulting in his exile

The Gambia’s economy is dominated by farming, fishing and, especially, tourism. in 2015, 48.6% of the population lived in poverty, in rural areas, poverty is even more widespread, at almost 70%. 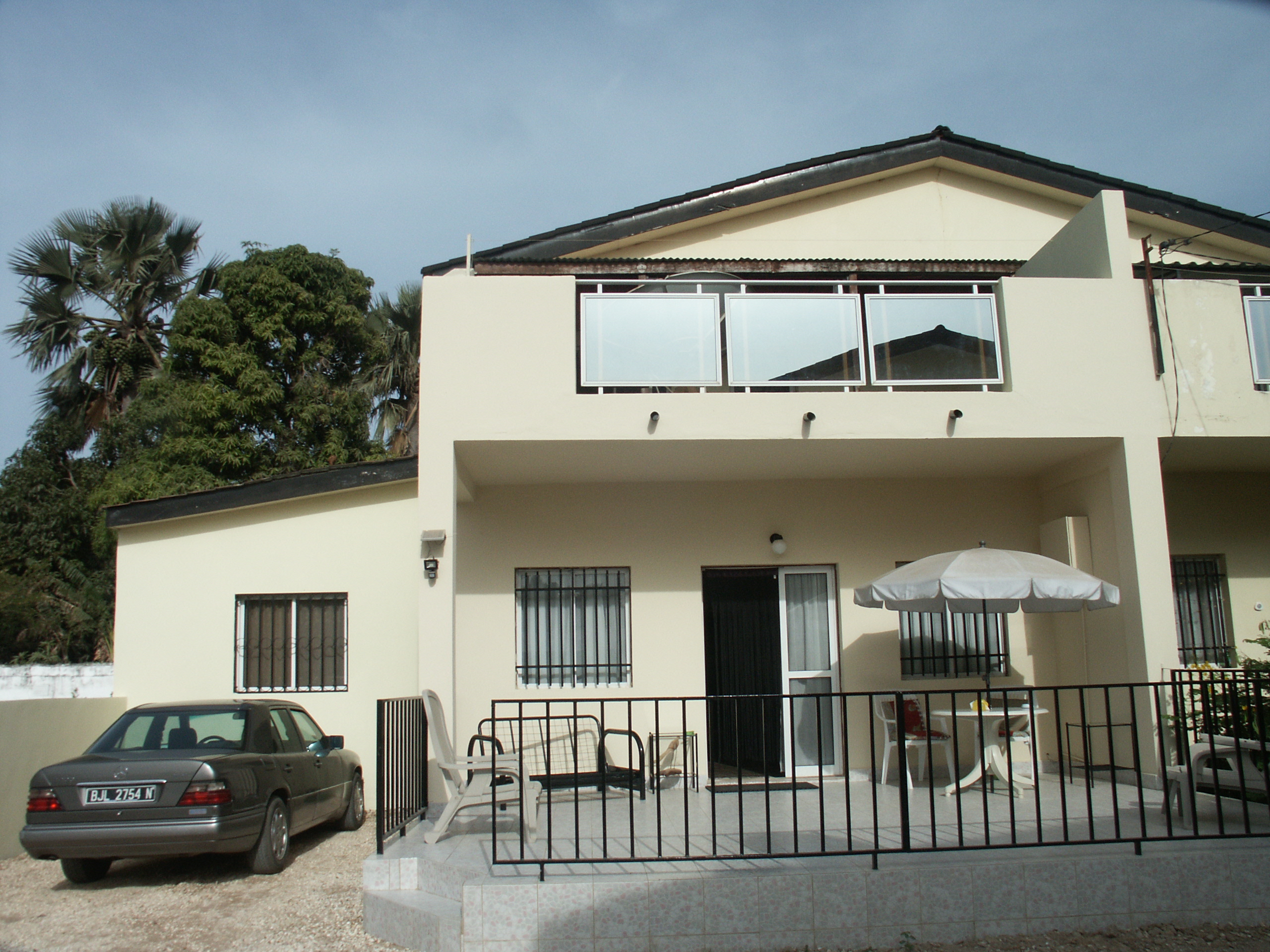 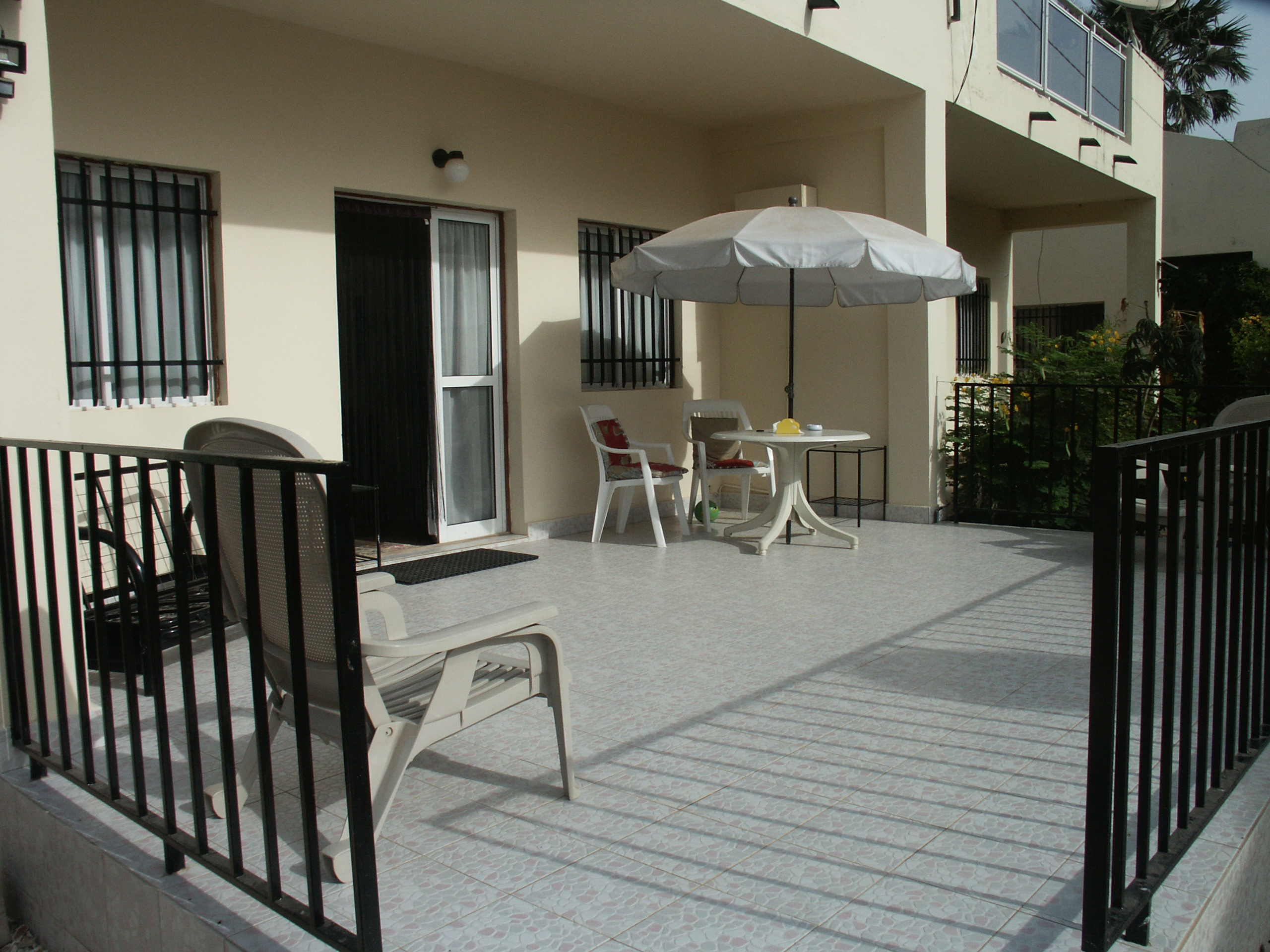 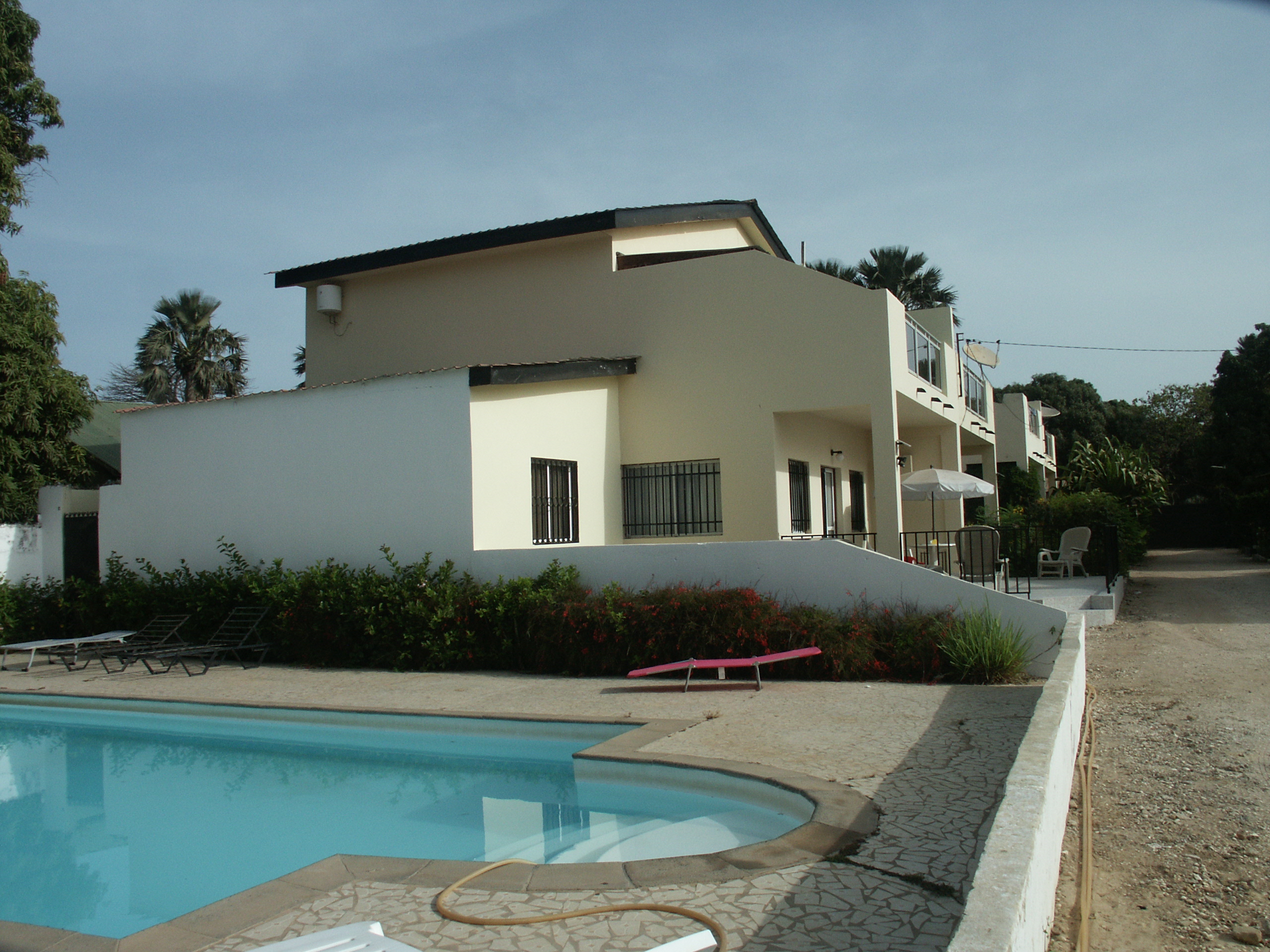