This property is set in a generous 2,400m2 plot of land in the beautiful countryside close to the famous town of Montefrio in the region of Granada.

This spacious 6-bedroom, 3-bathroom Cortijo Family Home has lots of outside space including; a magnificent swimming pool area from which to enjoy the Spanish sunshine and boasts dramatic all-round views of the wonderful Andalucian countryside and mountains.

With a large garage / workshop and two private gated drives into what could be your fabulous Spanish countryside home, having all the outside space you could wish for, a large off road parking area, private gardens, large covered private patio, two large brick barbecues, alfresco dining areas, a storage building and that great size swimming pool and sun lounge areas all with those spectacular views and also there are two water wells, one with natural spring water and the other rain water as a backup.

From the ground floor covered patio, we have storage and utility rooms and entrance into the property by way of a large open plan kitchen / lounge diner, plus 3 ground floor double bedrooms and 2 fully tiled quality shower rooms.

Stairs lead to the first floor where there are a further 3 double bedrooms, your 3rd fully tiled shower room, another open plan kitchen / lounge diner and access to a large private terrace again boasting those stunning countryside views.

The first floor also has access to rear of the property and to your private gardens plus additional driveway giving you the opportunity to create separate 3 bedroom living accommodation on each of the different levels.

The property has internet, electric and well water to keep your gardens and planting in good order. The first to view this spacious Spanish countryside home will fall in love with the property and fall more in love with the wonderful outside spaces, land and dramatic surroundings.

The property could be used either as a holiday home, rental option or as a permanent residence.

A superb opportunity for those interested in owning property in this superb area within La Rondana, Montefrio, Granada, Spain.

Montefrio is a municipality in the province of Granada. The ruins of a Moorish castle sit near the highest point. Being built midway between the Sierra de Priego and Sierra Parapanda, and commanding the open valley between these ranges, it became one of the chief frontier fortresses of the Moors in the 15th century.

The climate of Montefrio is a continental Mediterranean type. The economy is typically agrarian, with olives as the main crop. The relatively limited industry revolves around agricultural processing such as oil and dairy products. The population is reported as 6,688, with 3,337 men and 3,351 women. Near the town is a vast archaeological site known as Las Penas de los Gitanos, famous for its prehistoric tombs and remains of Roman and Visgothic settlements.

Montefrio climate is Mediterranean with continental features. it is not particularly cold, with rainy winters and hot, dry summers. Autumns and Springs are mild and slightly rainy. According to a study by the Council of Granada, made in the early 1990s, between three distinct locations (Cortijo de Tara, Lojilla and Montefrio), the following data are derived:

Rainfall: 631.4 mm
Average temperature: 15.2 °C
Average low temperature: 8.34 °C
Maximum average temperature: 20.44 °C
Data should not be taken too seriously, because within the same municipality, there are areas with higher rainfall than others. in some areas if this average is reached, other do not get to 500 mm per year. 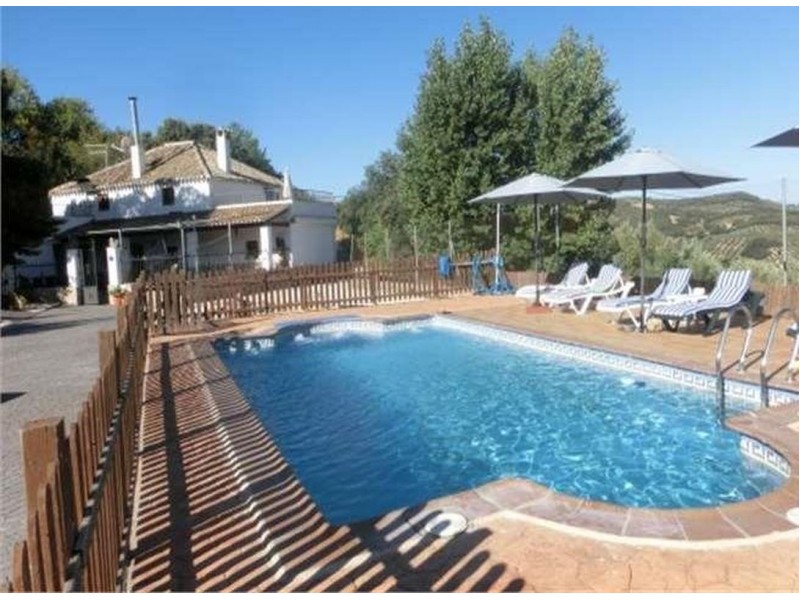 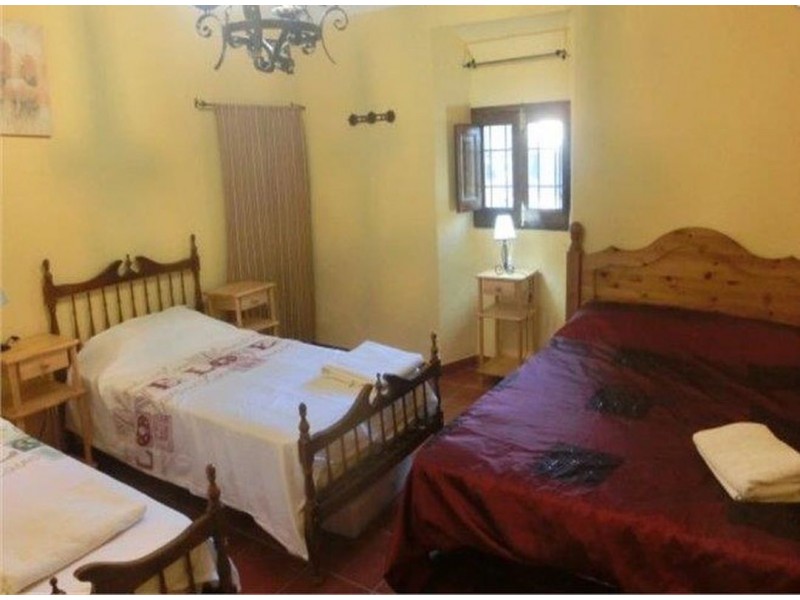 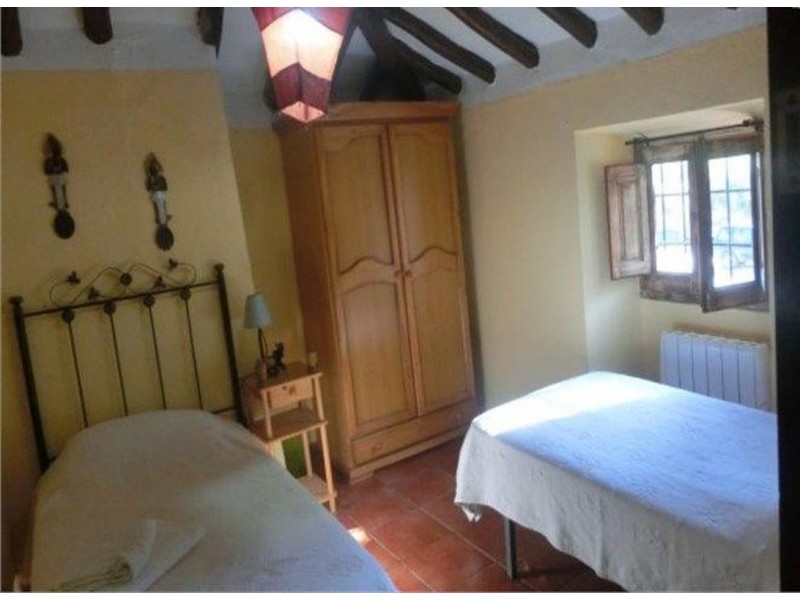 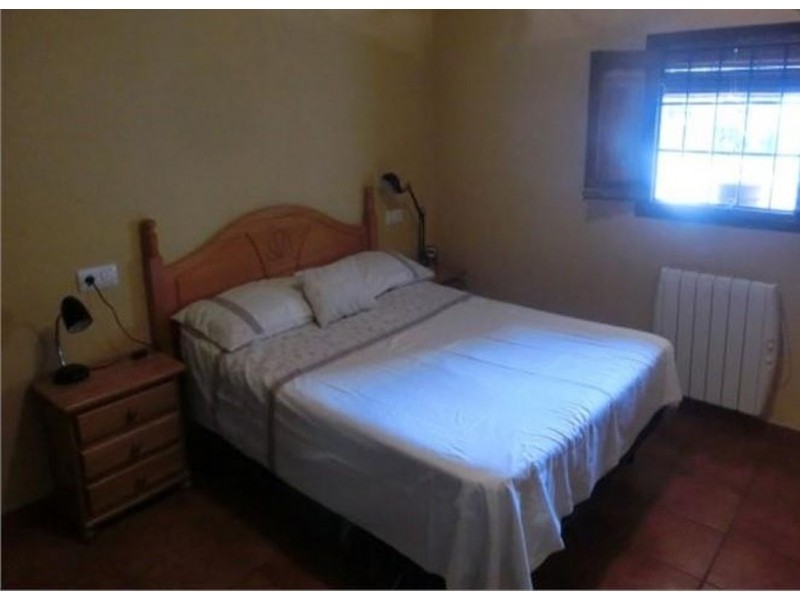 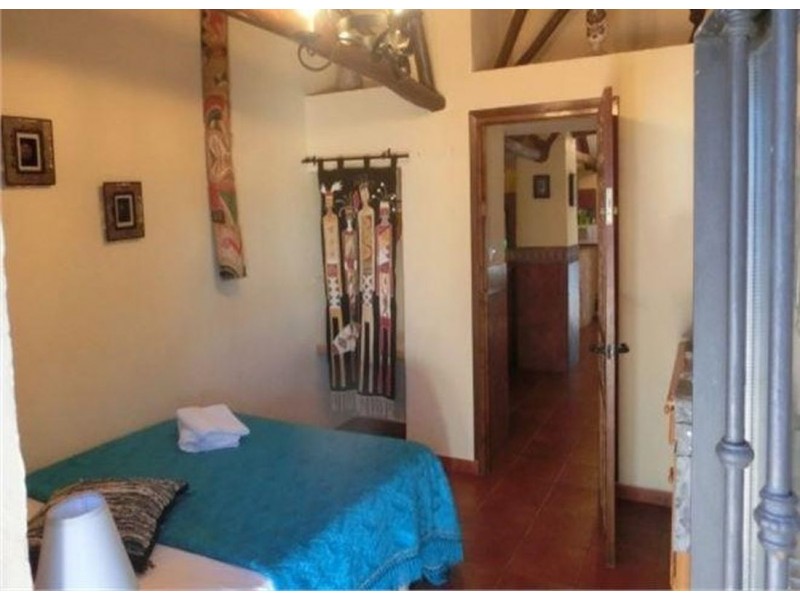 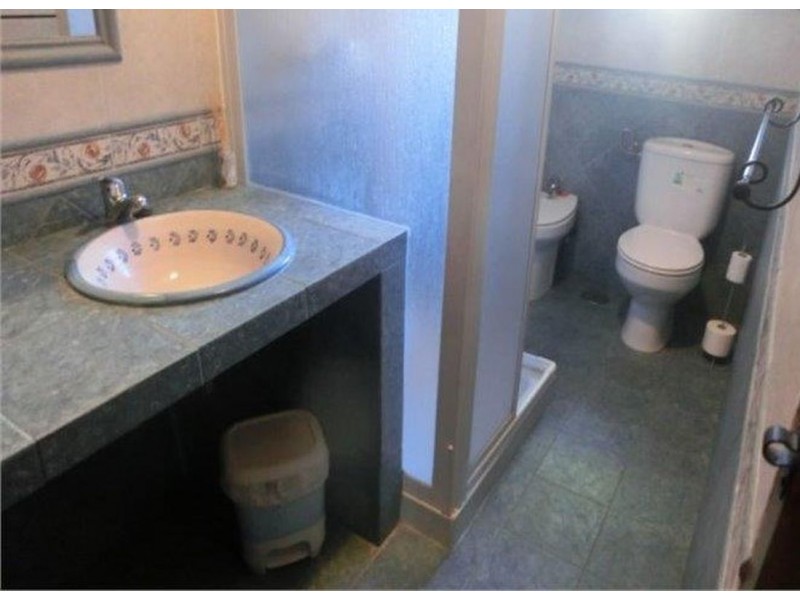 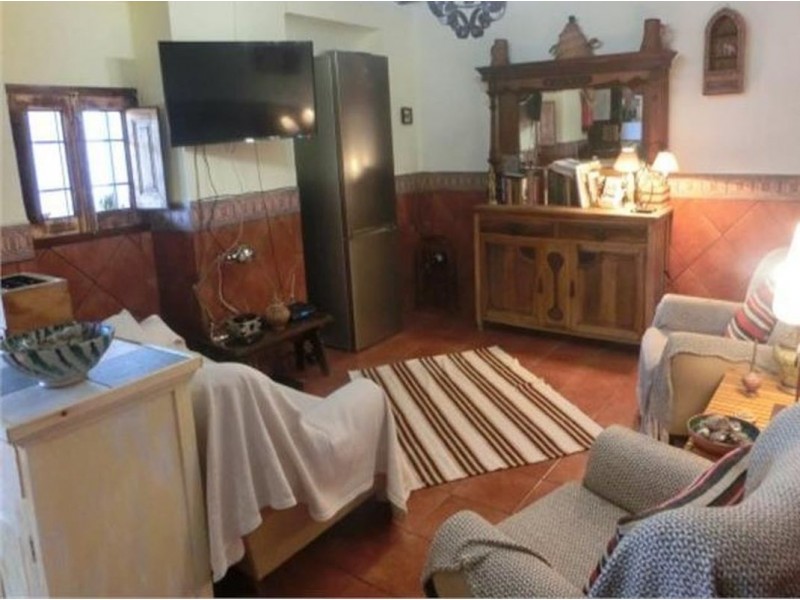 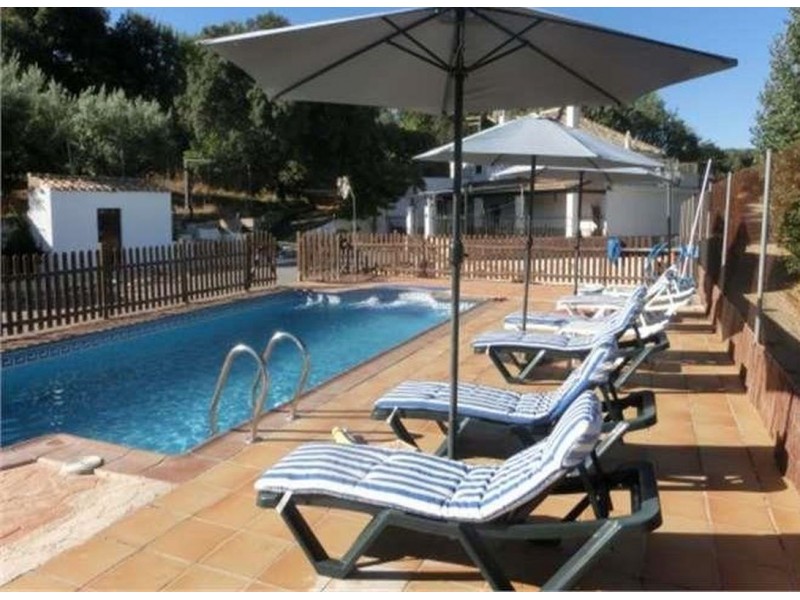 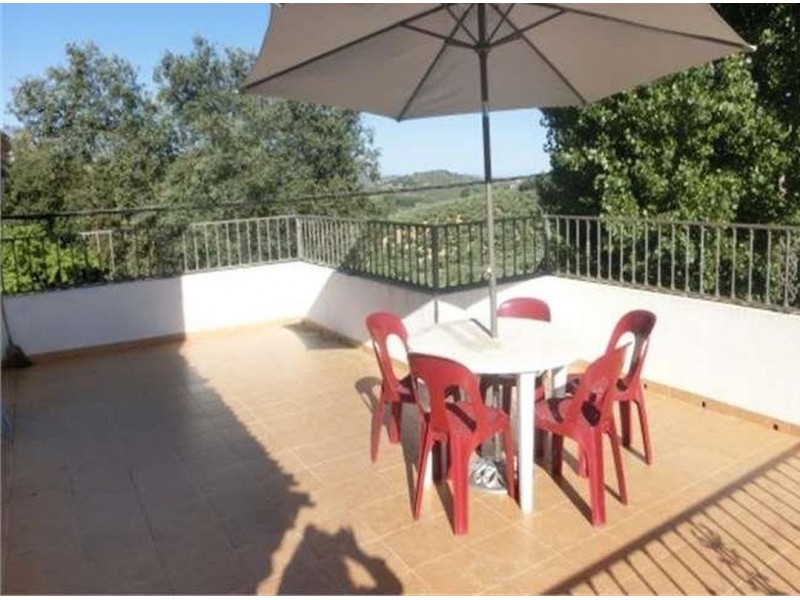 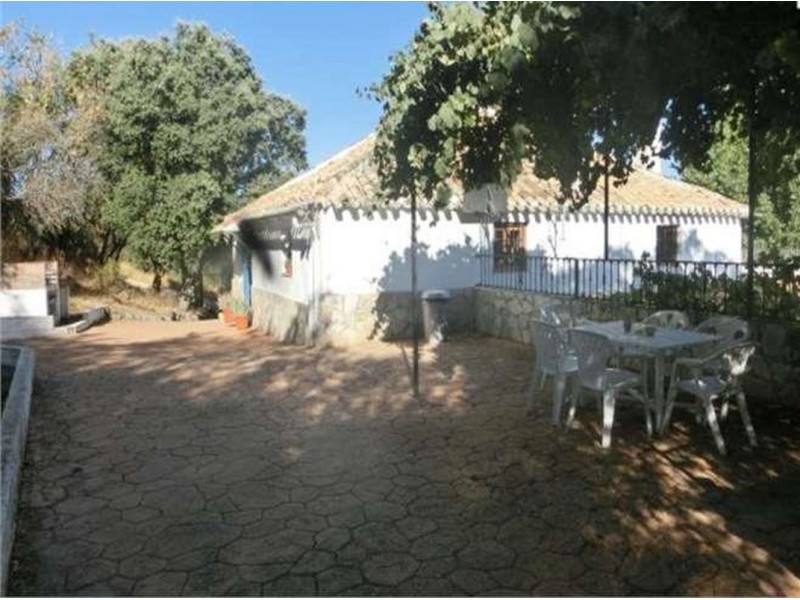