Ground floor comprising big room on the left and big kitchen/dining area, followed by another big room which could be converted to big bathroom and utility.

Feature spiral stairs to first floor lounge and 2 big bedrooms, followed by another big room which could be converted to en-suite bathroom and walk in closet.

Stairs to second floor with 2 more rooms which could be 2 bedrooms or as additional living accommodating or even a roof top terrace as desired. Mains water connected and electric to reconnect.

Blanca is a Spanish municipality in the Region of Murcia, located in the “Vega Alta del Segura”.

it belongs to one of the six municipalities of the Ricote Valley, together with Abaran, Ojos, Ricote, Ulea and Villanueva de Segura.

The region is a major producer of fruits, vegetables, and flowers for the rest of Spain and Europe. Wineries have developed near the towns of Bullas, Yecla, and Jumilla, as well as olive oil near Moratalla. Murcia is mainly a warm region which has made it very suitable for agriculture.

The greatest natural lake of Spain can be found in the region: the Mar Menor lagoon. it is a salt water lagoon, adjacent to the Mediterranean Sea.

its special ecological and natural characteristics make the Mar Menor a unique natural place and the largest saltwater lake in Europe.

With a semi-circular shape, it is separated from the Mediterranean Sea by a sand strip 22 km in length and between 100 and 1200 m wide, known as La Manga del Mar Menor.

The lagoon has been designated by the United Nations as a Specially Protected Zone of importance for the Mediterranean. its coastal perimeter accounts for 73 km of coast in which beaches follow one another with crystal clear shallow water.

Cartagena’s and Lorca’s Holy Week’s processions have been declared of international Tourist interest, together the Murcia’s “Bando de la Huerta” and “The Burial of the Sardine in Murcia”, included in its Spring Festivities. 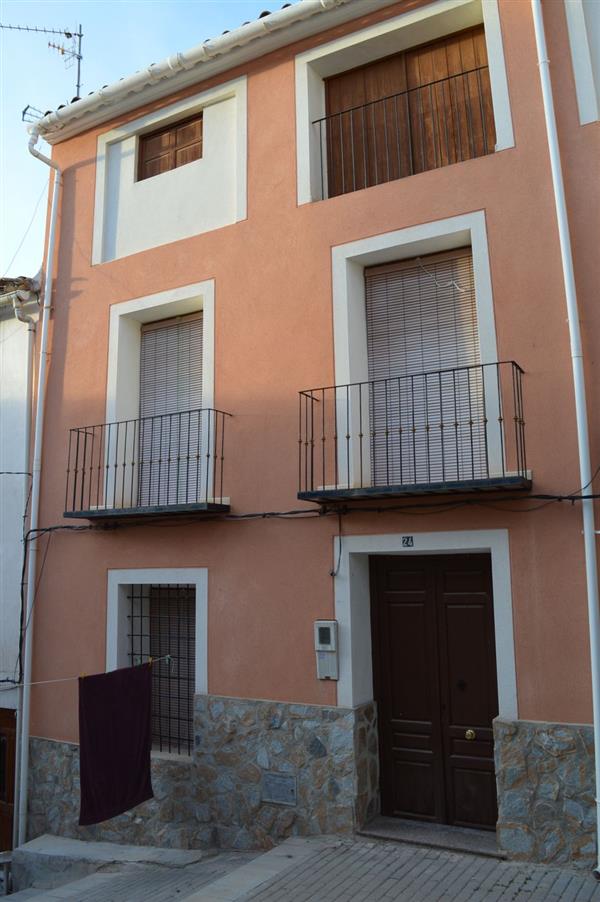 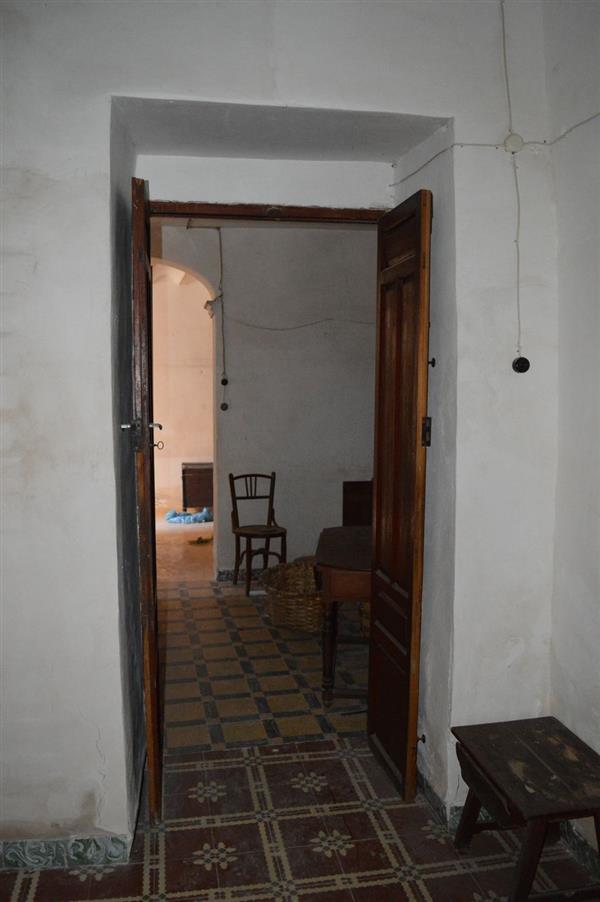 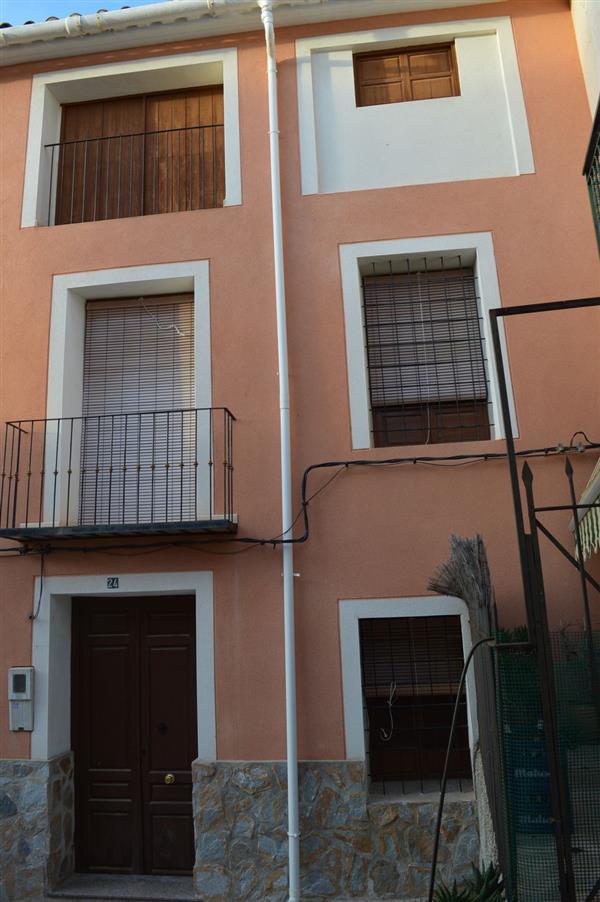 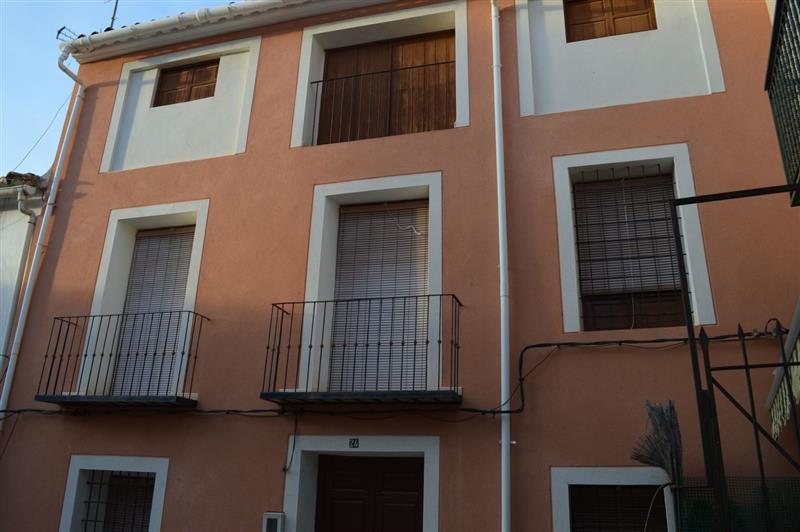 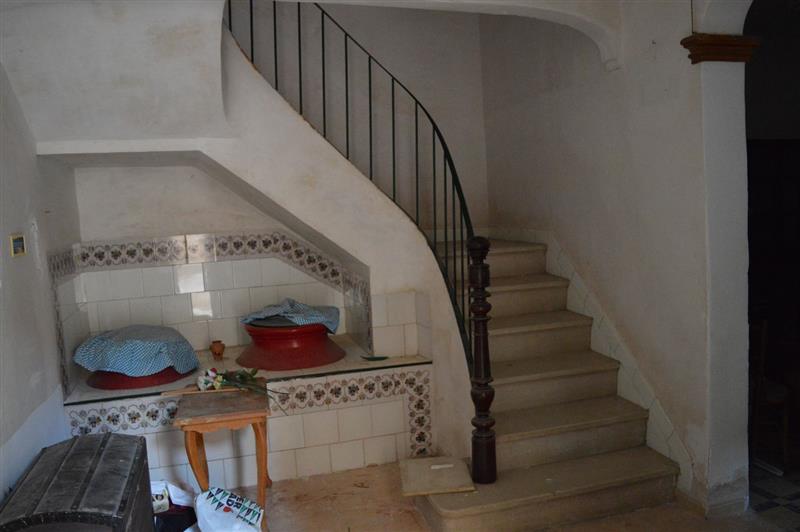 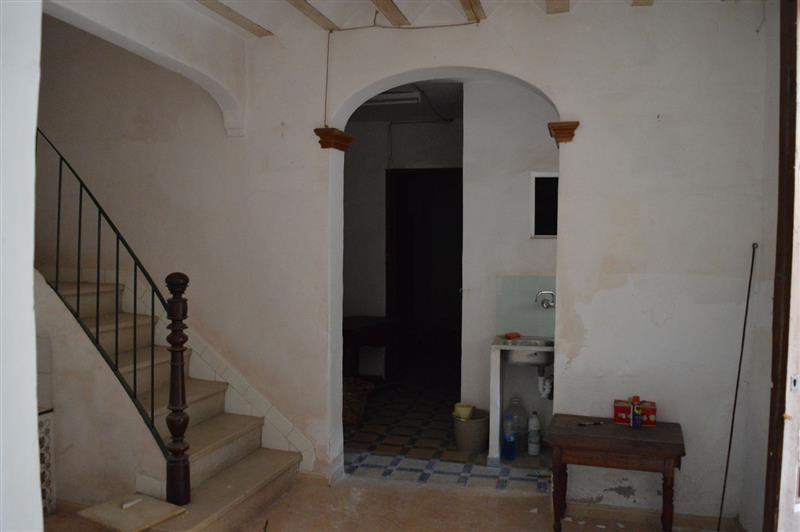 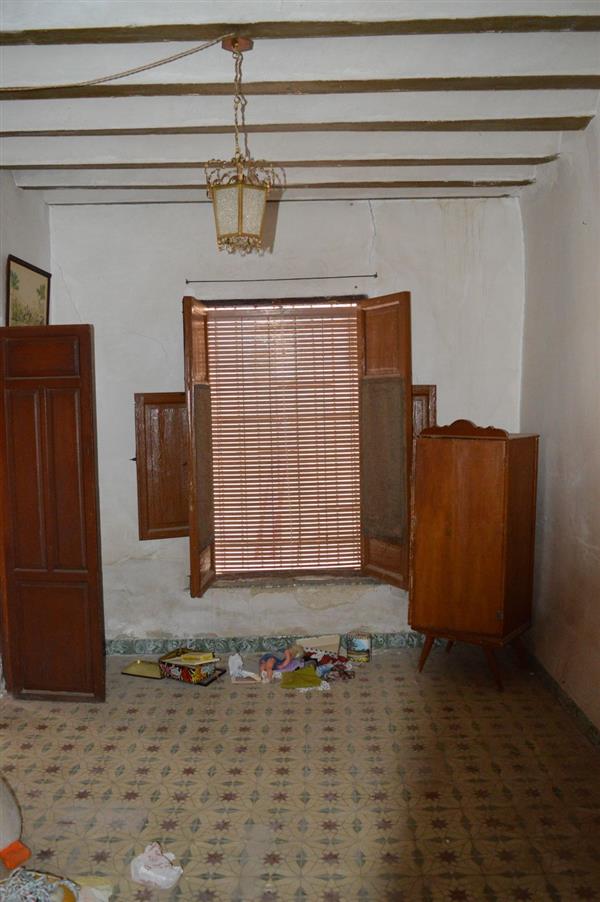 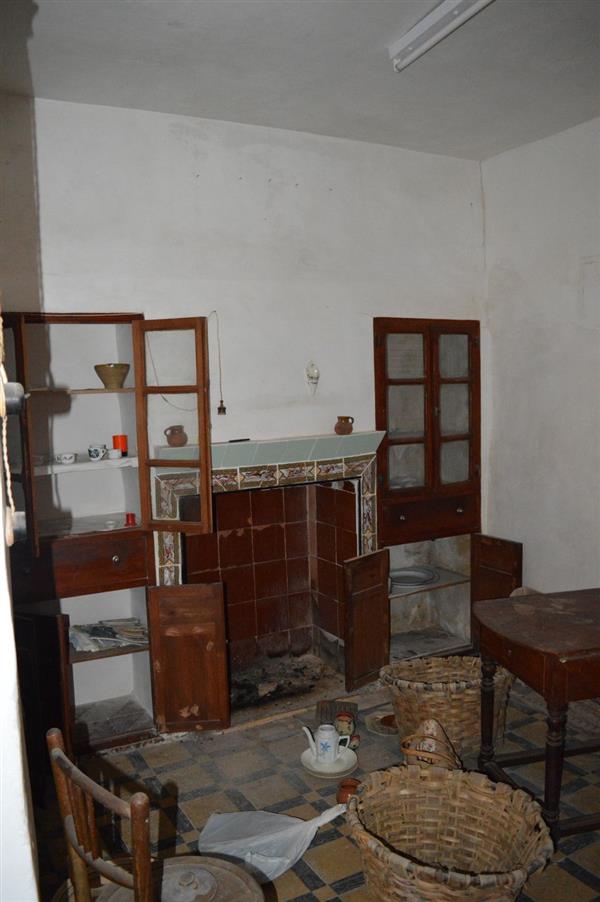 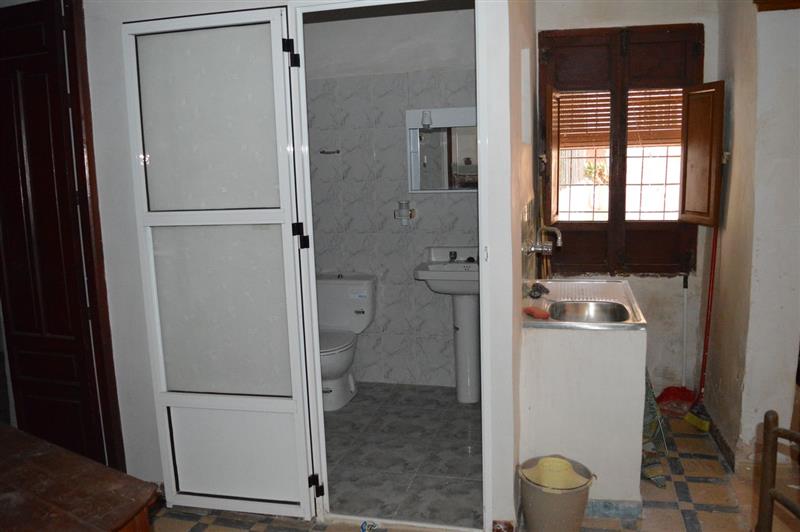 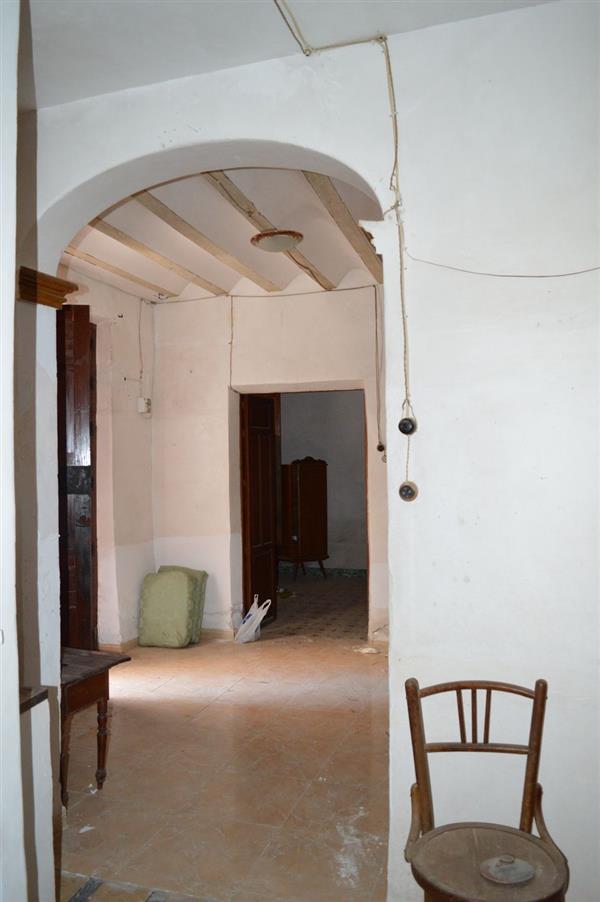