This superb villa is located in the complex of Honduras Shores Plantation, Aldea San Juan-Tornabe,Tela, Honduras. HSP is a gated community with approx 60 homes built.

The community has a club at the beach that includes a restaurant, touristic activities, beach service and a dive center so lots to do within a short distrance of the property.

Tela is a town in Honduras on the northern Caribbean coast. it is located in the department of Atlantida.

Tela was founded by the Spanish conquistador Cristobal de Olid on 3 May 1524; 496 years ago near an indigenous town named Tehuacan, ruled by a cacique named Cucumba which had a very good source of clean water, food and medicinal plants. Olid named his town Triunfo de la Cruz (Triumph of the Cross) as it was founded on this Catholic holy day. The name Triunfo de la Cruz continues to be used to day to refer to a small promontory in the bay. There are historians who say that the origin of the name is a contraction of Tetela, which in the Nahua language means “land of hills and craggy mountains.” Tela, like other towns on the northern Honduras (Atlantic) coast was part of the Western Caribbean Zone and although there was a light Spanish presence was connected powerfully to the world of that zone. Thus, English privateers and later pirates frequently operated in the area, and independent or nearly independent indigenous groups also frequented the area. At the end of the 16th century, Tela Bay was frequented by buccaneers who roamed the Caribbean Sea, looking for ways to attack the Spanish schooners that hauled fortunes in precious metals and stones, from Trujillo, Puerto Cortes, Havana, and other Atlantic ports. 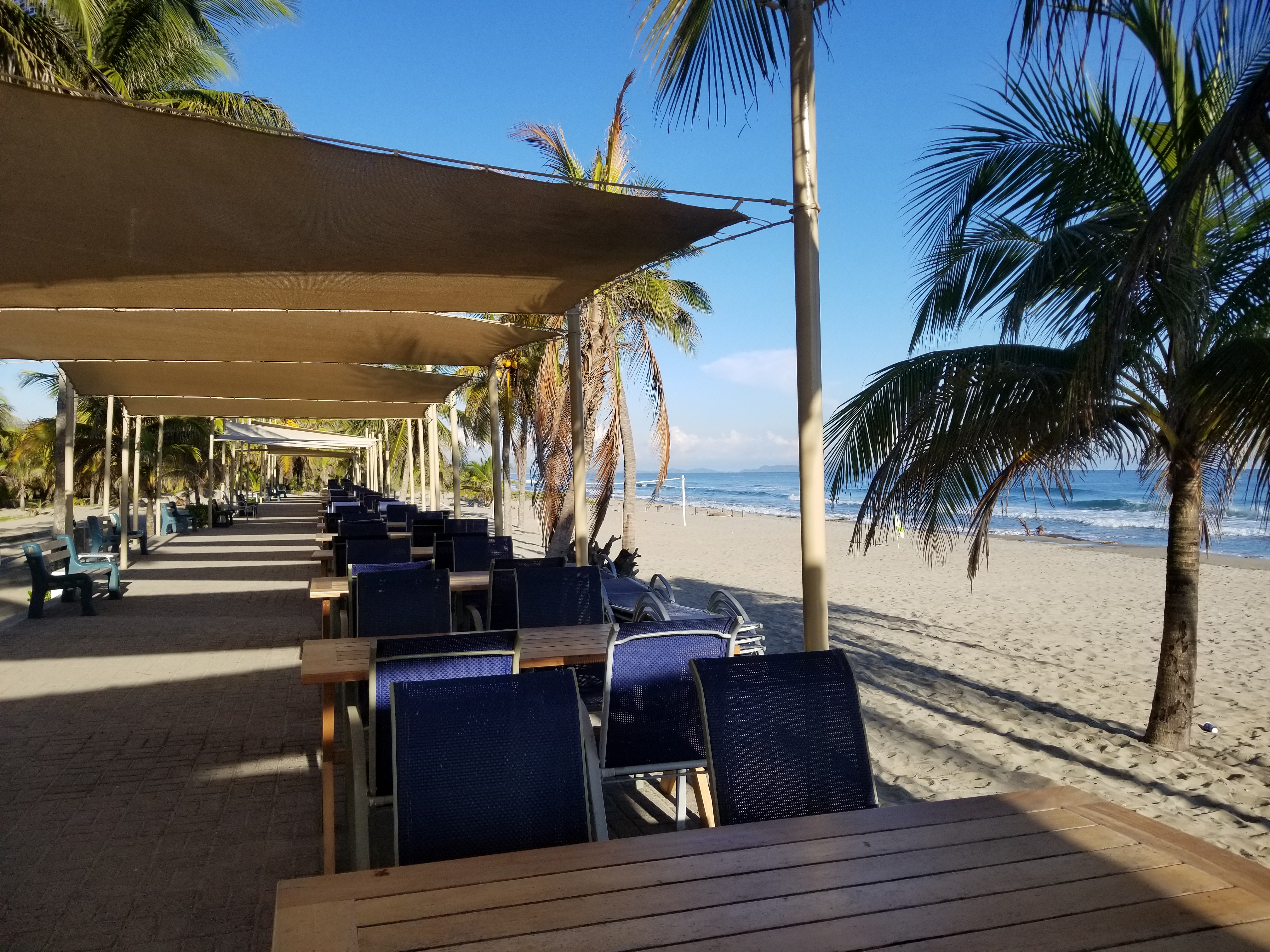 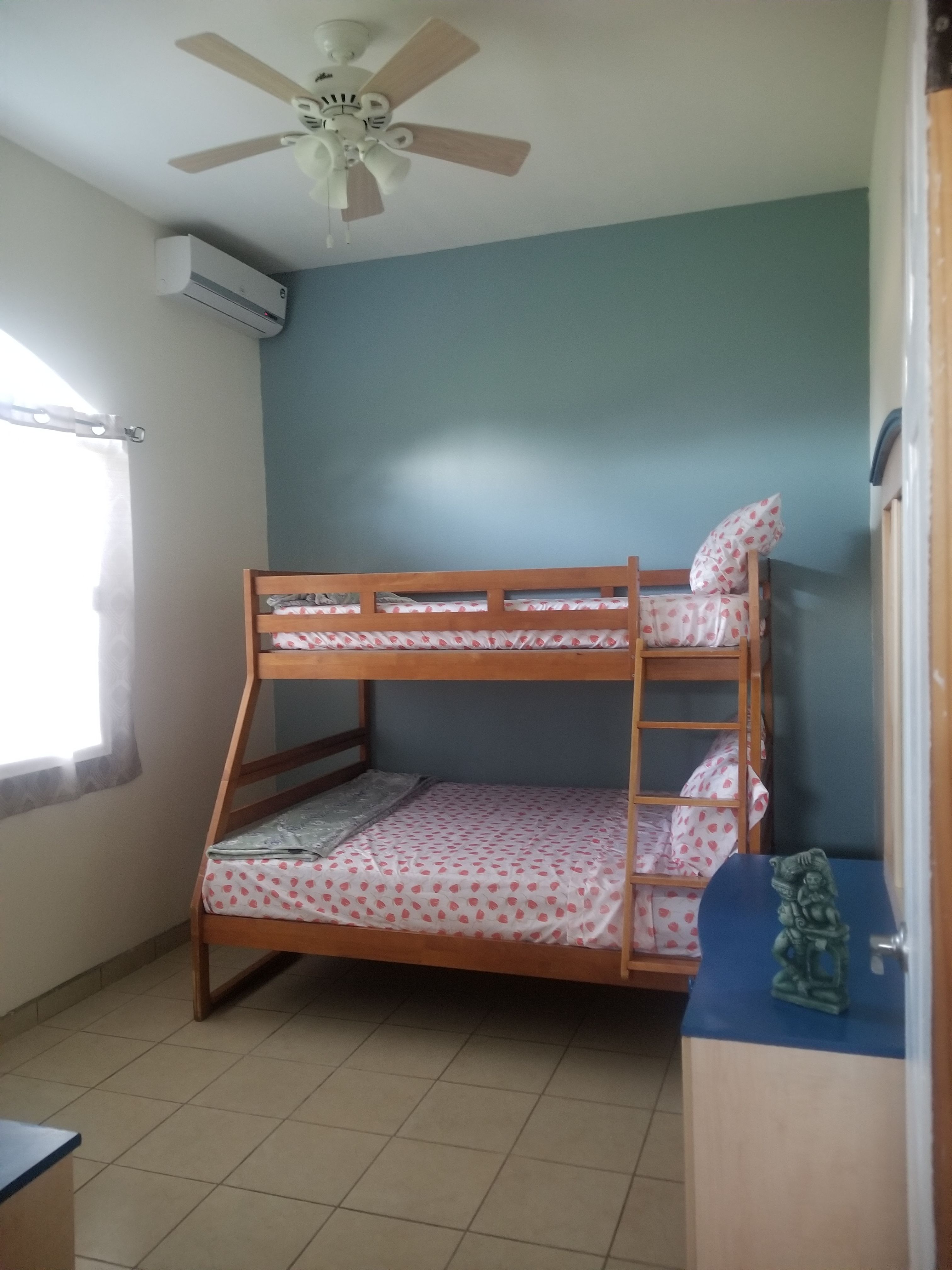 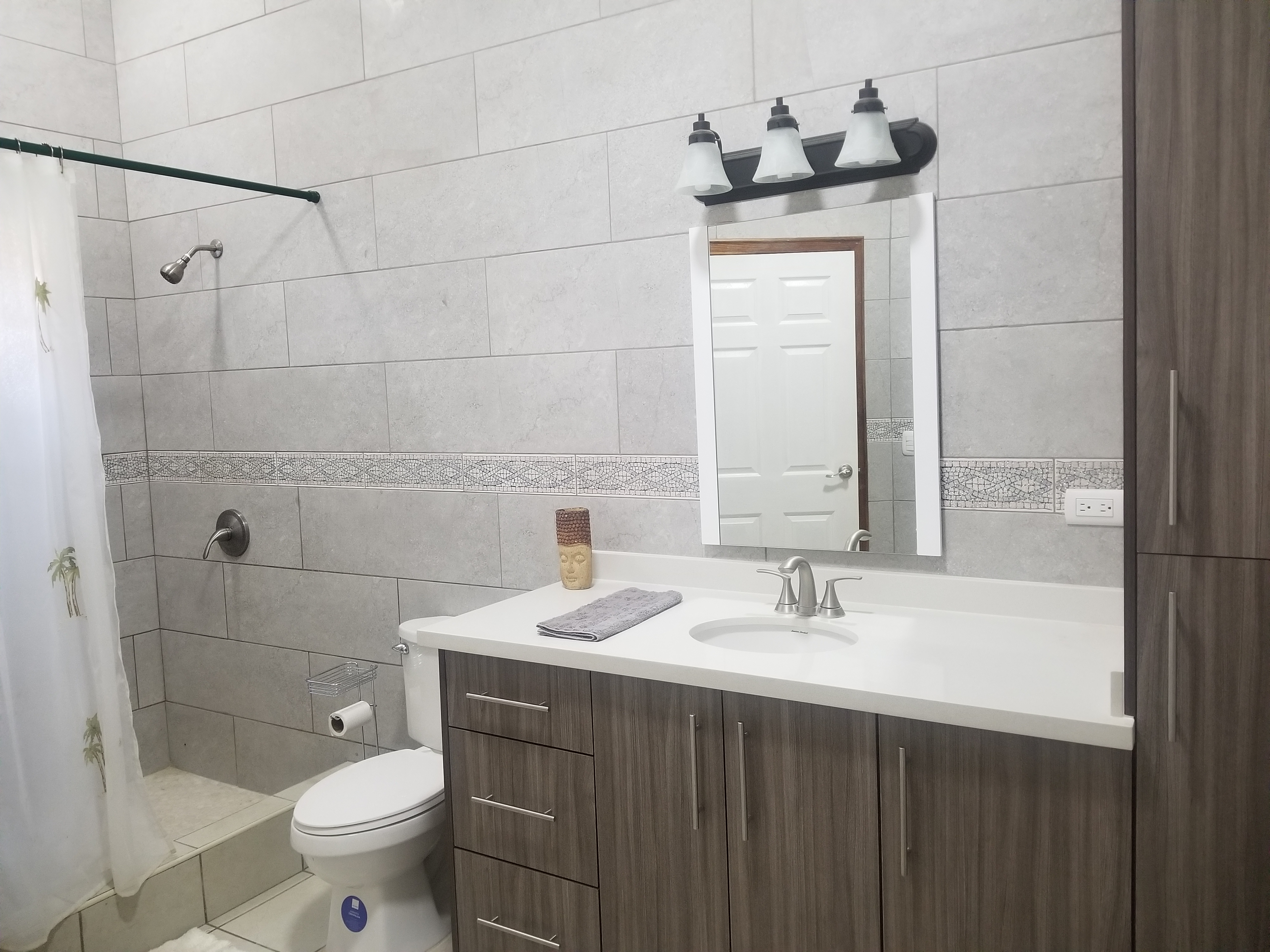 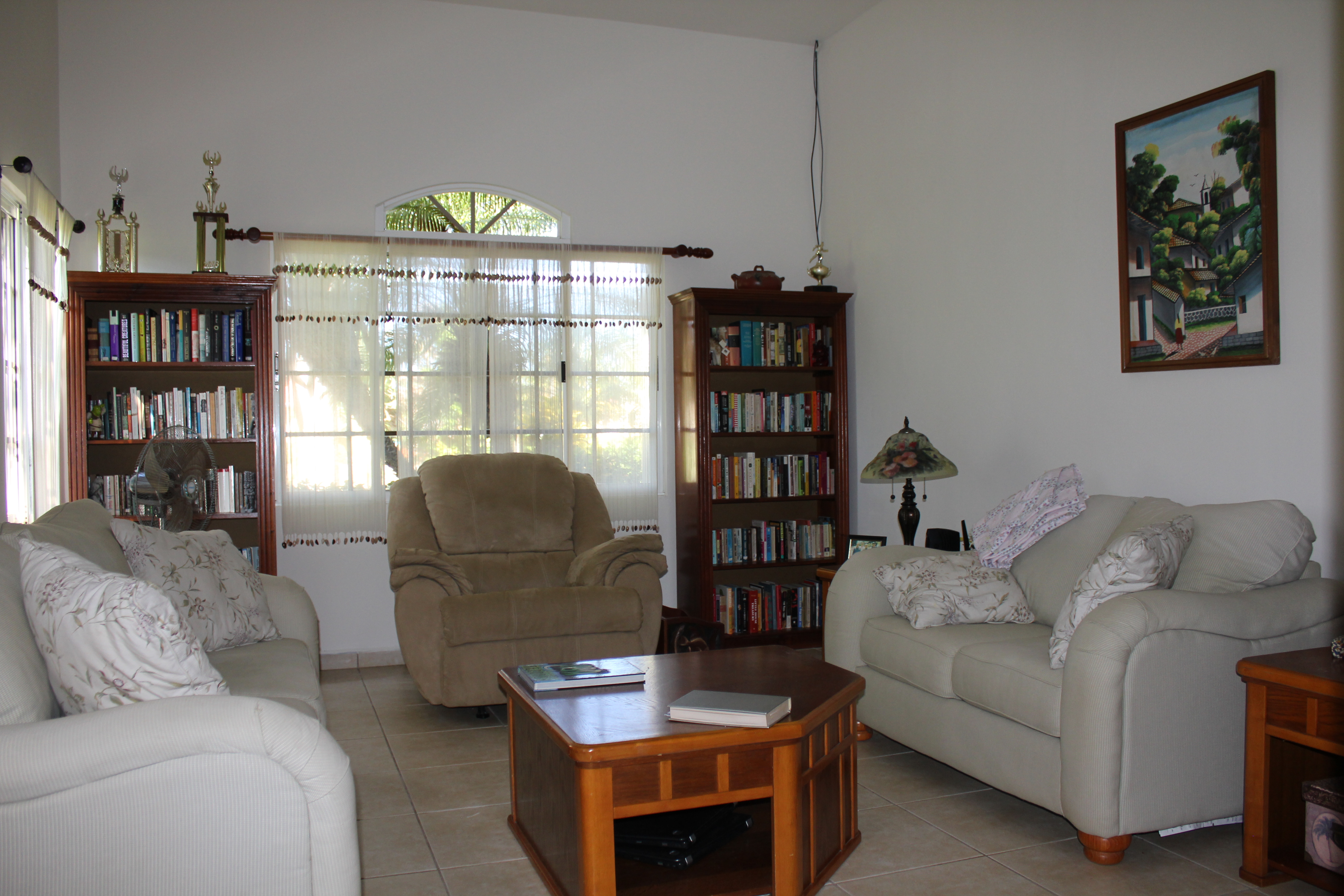 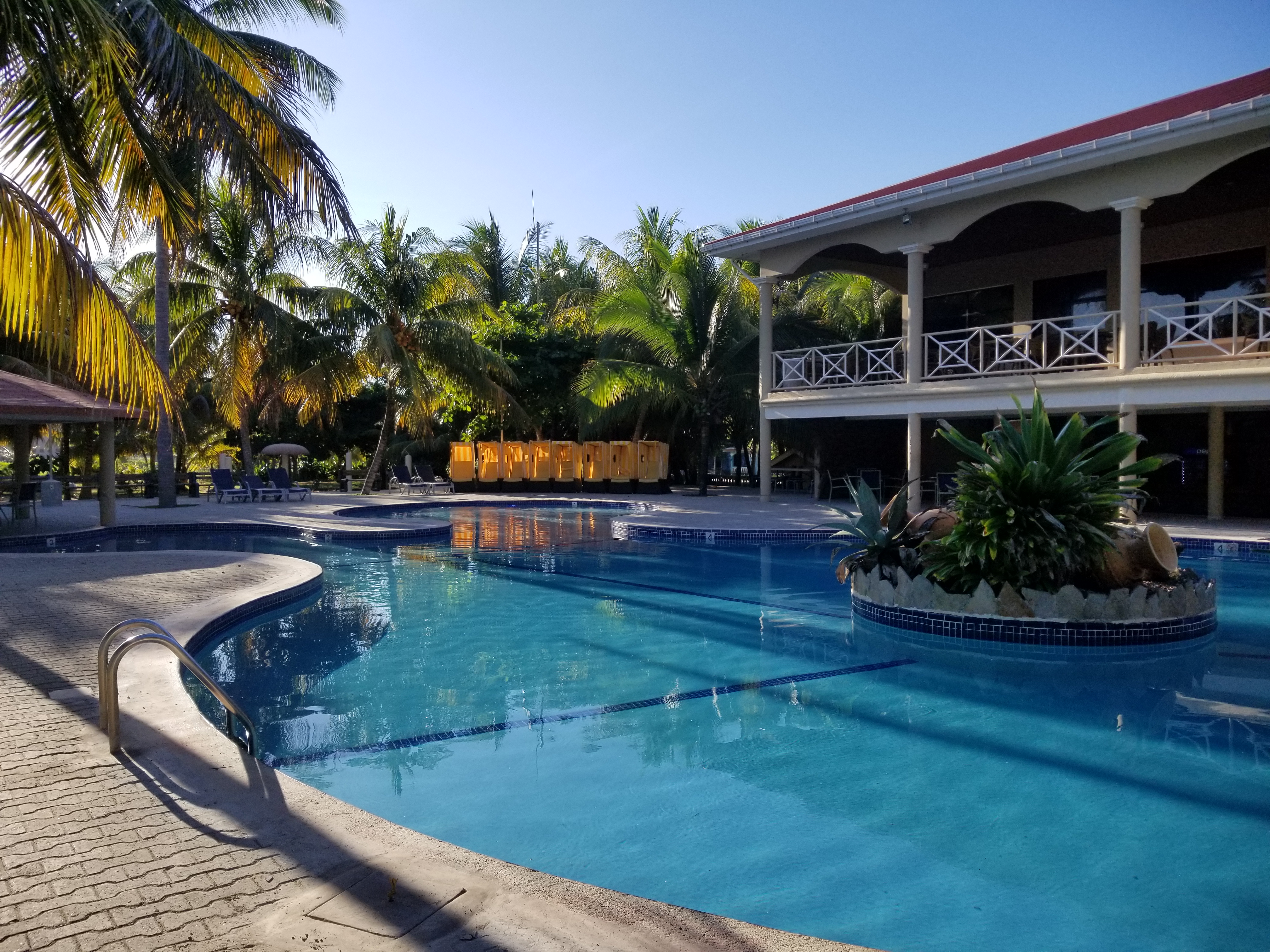 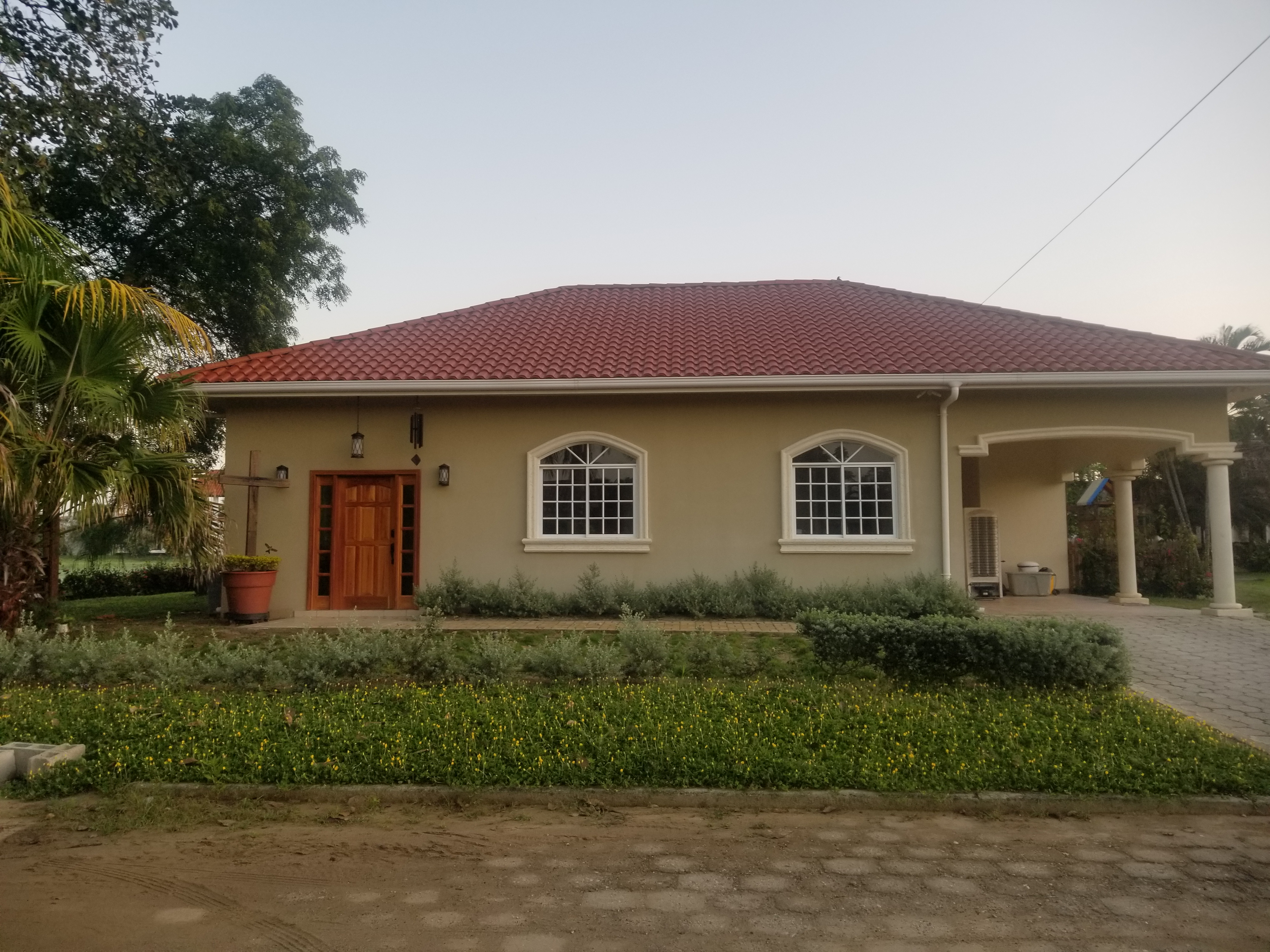 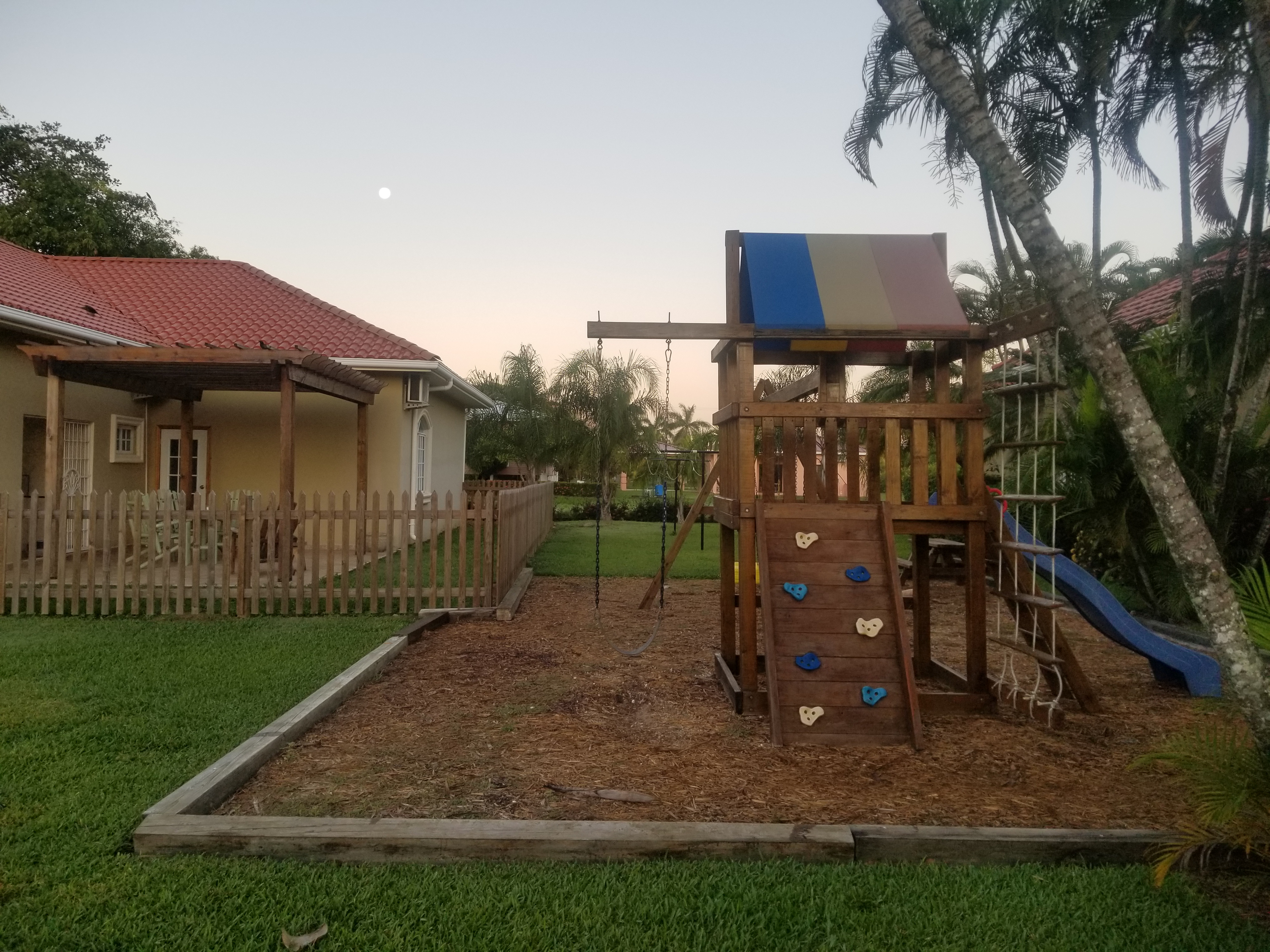 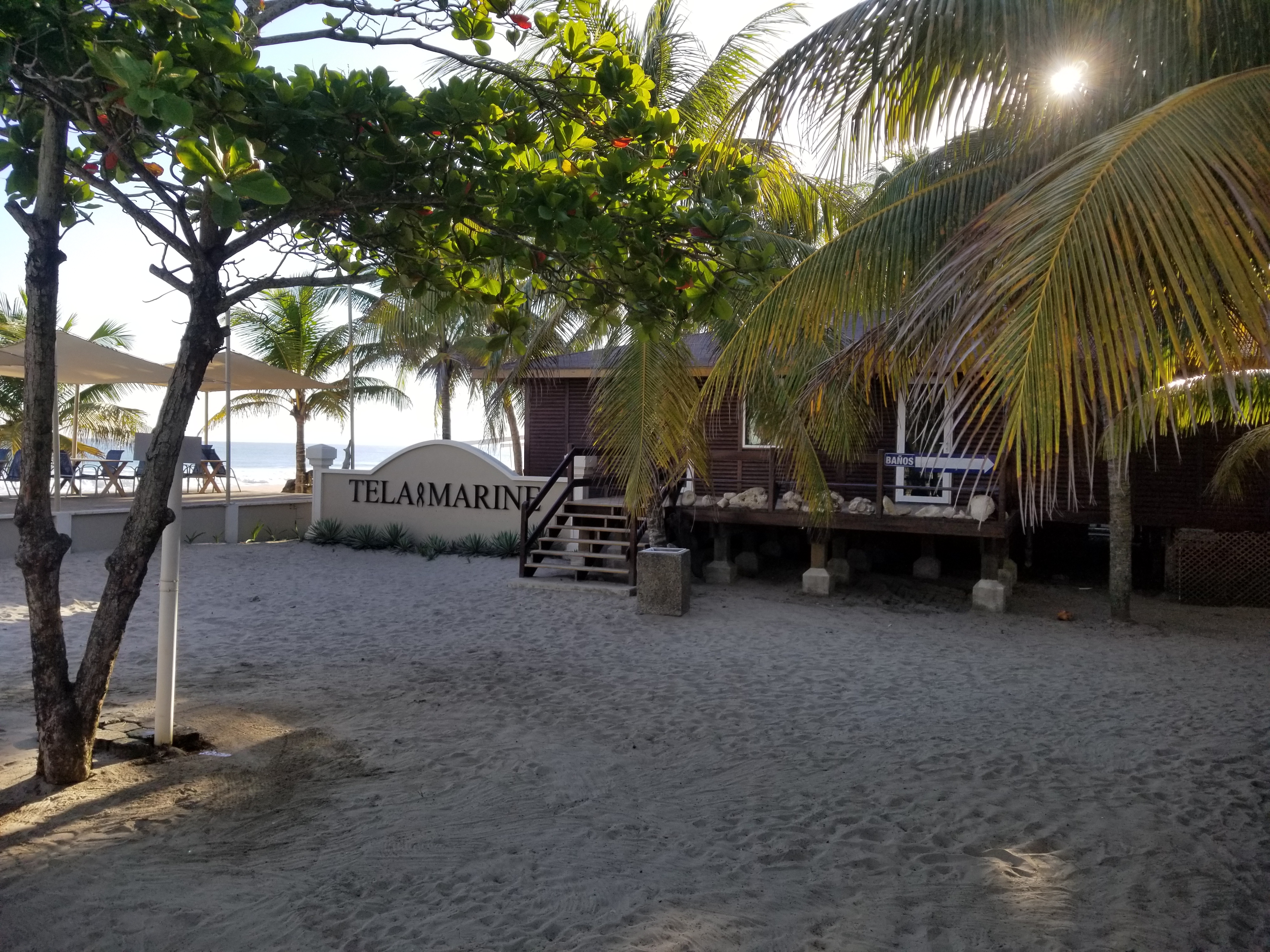 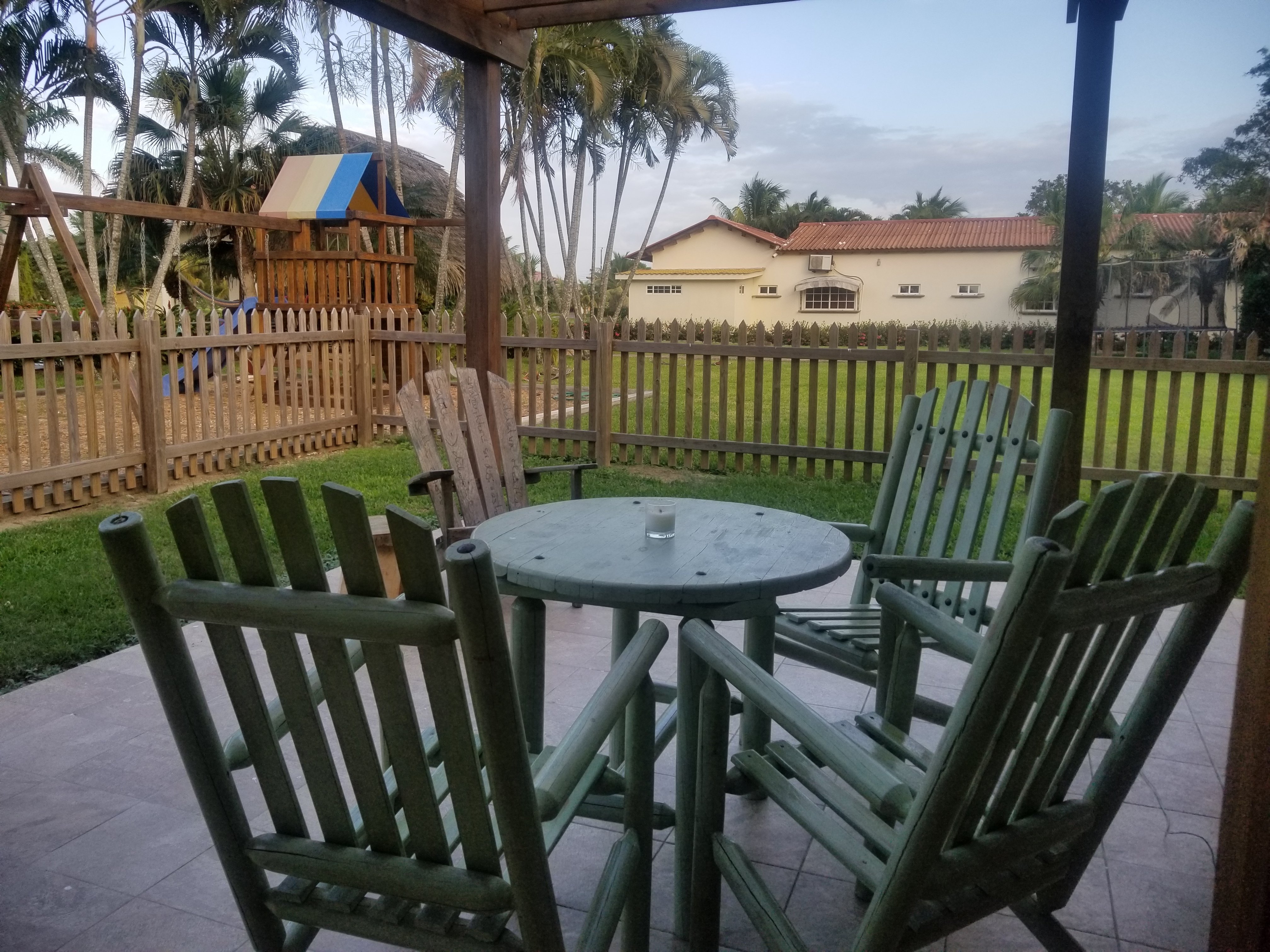 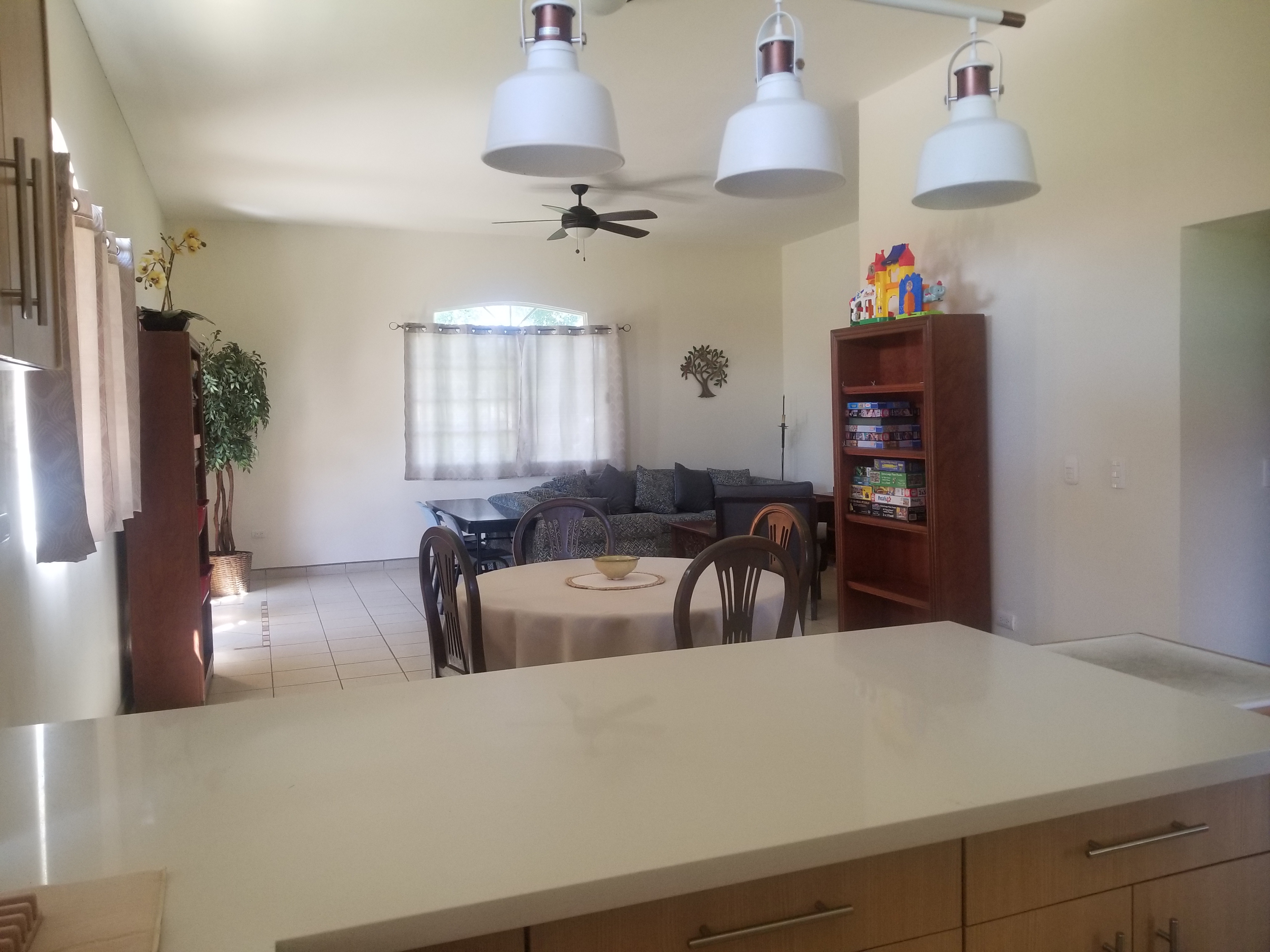