The apartment has been built in an outstanding complex in the wonderful town of Marina di Caulonia. There has been much investment in the town and the new piazza being built of marble with its wonderful little shops, bank and restaurants around it.

Caulonia is easily reached from lamezia Terme international airport with the new A3 motorway. Scilly is not too far away about 1.25 hr drive to the ferry which takes approx 30 min then you reach the outskirts of Scilly, drive inland to see the stunning views of Mount Etna.

The property also includes a superb communal pool, which provides a nice area to cool down on hot sunny days.

Views from the balcony of orange trees, sheep, goat, mountain and trees.

The property could be used either as a holiday home or as a permanent residence and price includes furniture, all crockery , linen 2 TV’s, all you need to move in or rent straight away.

A superb opportunity for those interested in owning property in this superb area within Marina di Caulonia, Residential Amusa, italy.

Caulonia, in the Province of Reggio Calabria in the italian region Calabria, located about 60 kilometres (37 mi) southwest of Catanzaro and about 120 kilometres (75 mi) northeast of Reggio Calabria in the Stilaro Valley. Originally it was known as Castelvetere, but in 1862 the citizens decided to change the name of the town to that of the ancient city Caulonia. They believed that this city had been located on their territory, but it was eventually proved that ancient Caulonia was to be found near modern Monasterace, 16 kilometres (10 mi) to the northeast.

Calabria’s climate is influenced by the sea and mountains. The Mediterranean climate is typical of the coastal areas with considerable differences in temperature and rainfall between the seasons, with an average low of 8 °C (46 °F) during the winter months and an average high of 30 °C (86 °F) during the summer months.

Mountain areas have a typical mountainous climate with frequent snow during winter. Erratic behaviour of the Tyrrhenian Sea can bring heavy rainfall on the western slopes of the region, while hot air from Africa makes the east coast of Calabria dry and warm. The mountains that run along the region also influence the climate and temperature of the region.

The east coast is much warmer and has wider temperature ranges than the west coast. The geography of the region causes more rain to fall along the west coast than that of the east coast, which occurs mainly during winter and autumn and less during the summer months.

if you need to buy or sell property in italy fast contact us today. 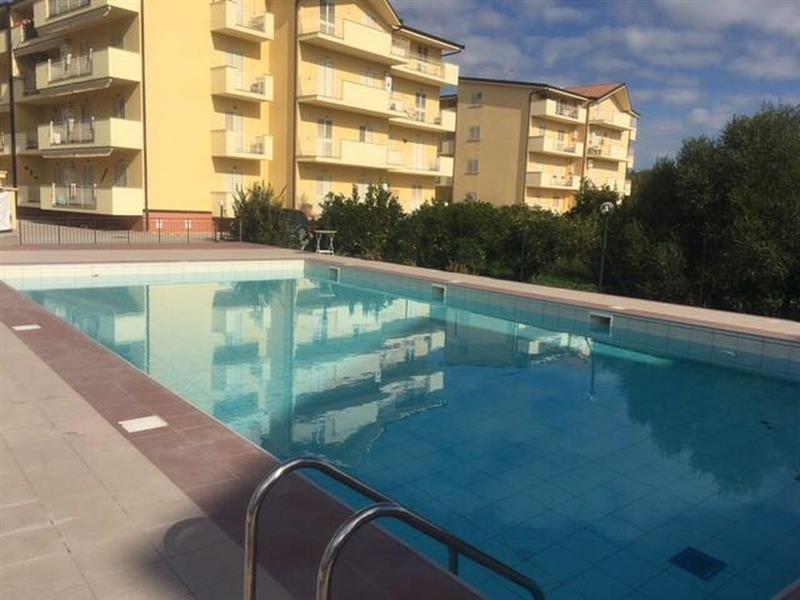 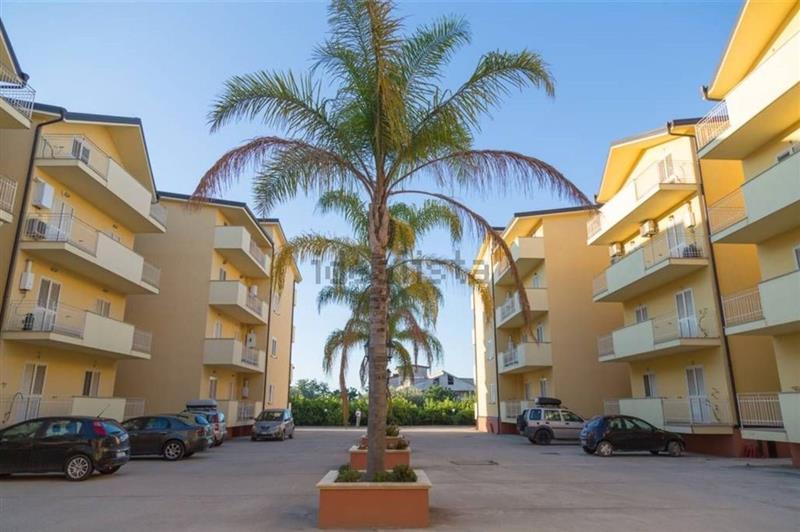 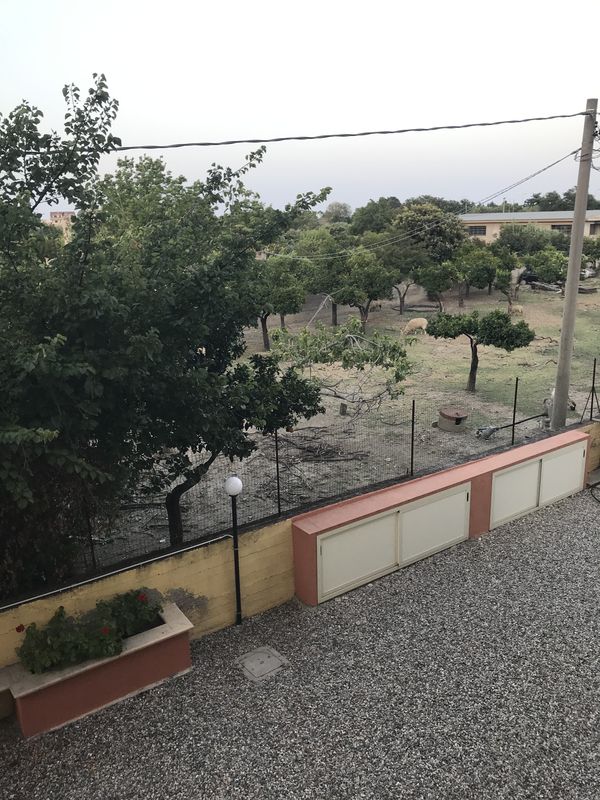 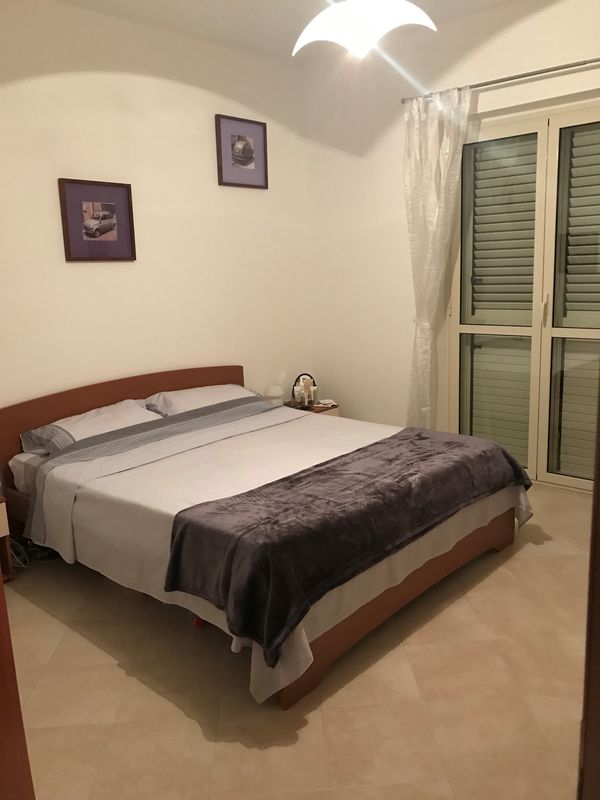 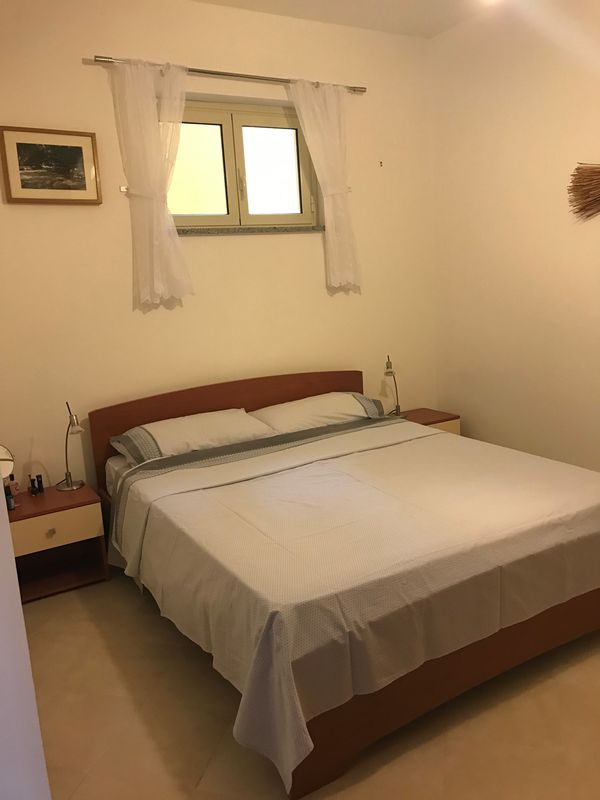