The Houses are situated in a village called SARATiCE which is 20-minute drive from second main town BRNO.

Brno is a city in the Czech Republic. it’s known for its modernist buildings, like the restored Villa Tugendhat, completed in 1930 by architect Mies van der Rohe. The medieval Špilberk Castle houses a city museum, gardens and a former prison with vaulted tunnels. The Cathedral of St. Peter and Paul has baroque altars, a 14th-century statue of the Madonna and Child, and city views from its steeple.

Slavkov u Brna is a town in Vyskov District in the South Moravian Region of the Czech Republic. it has about 7,000 inhabitants.

The town gave its name to the Battle of Austerlitz which took place several kilometres to the west of the town.

We are selling the two houses as a complex – and we have an incredible garden with a swimming pool between the houses.

All together the houses have 3x garage parking spaces inside, and easily you can fit another two cars outside.

Stunning terrace with in built in TV set

Šaratice is a municipality and village in Vyskov District in the South Moravian Region of the Czech Republic. it has about 1,000 inhabitants. Šaratice lies approximately 22 kilometres south-west of Vyskov, 17 km south-east of Brno, and 204 km south-east of Prague.

The Czech Republic, also known by its short-form name Czechia and formerly known as Bohemia, is a landlocked country in Central Europe. it is bordered by Austria to the south, Germany to the west, Poland to the northeast, and Slovakia to the east.

* Close to many places of outstanding natural beauty and historical interest

* Close to essential amenities like such as supermarkets and pharmacies

* Close to many excellent bars and restaurants 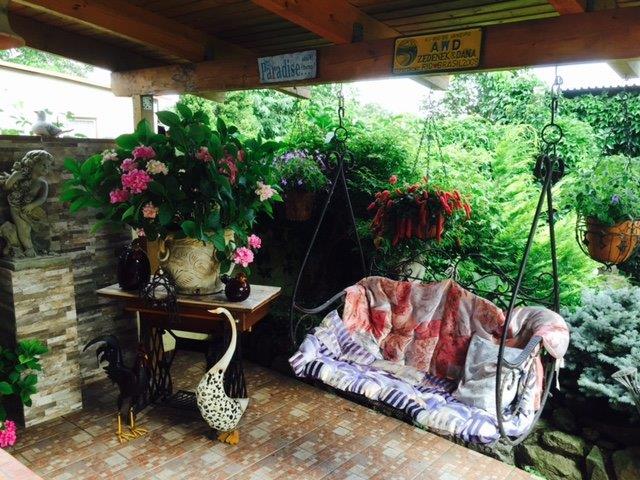 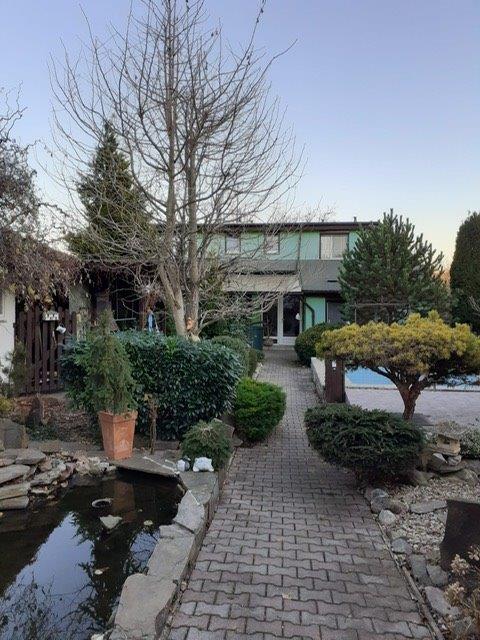 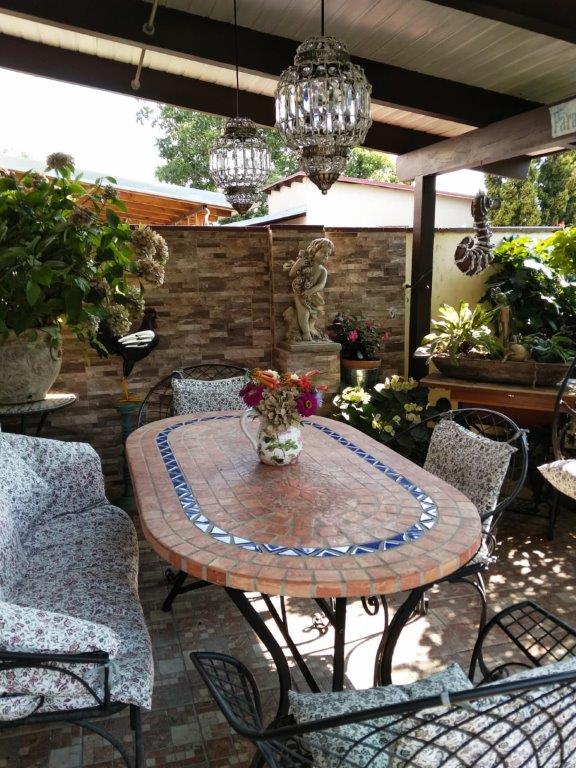 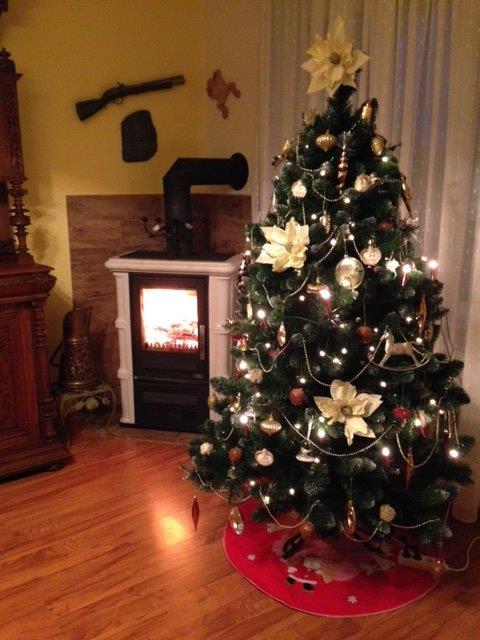 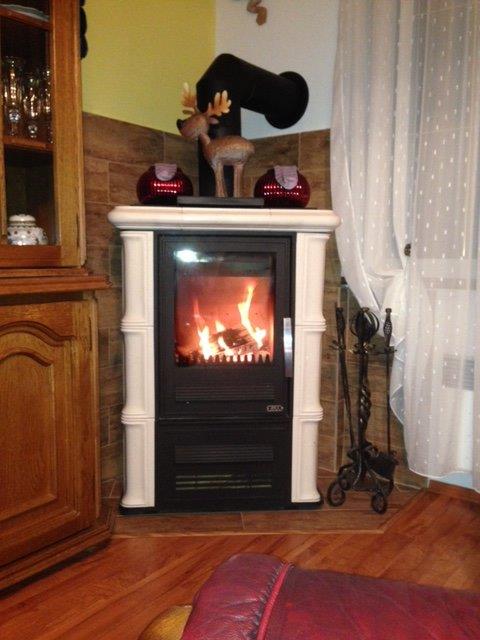 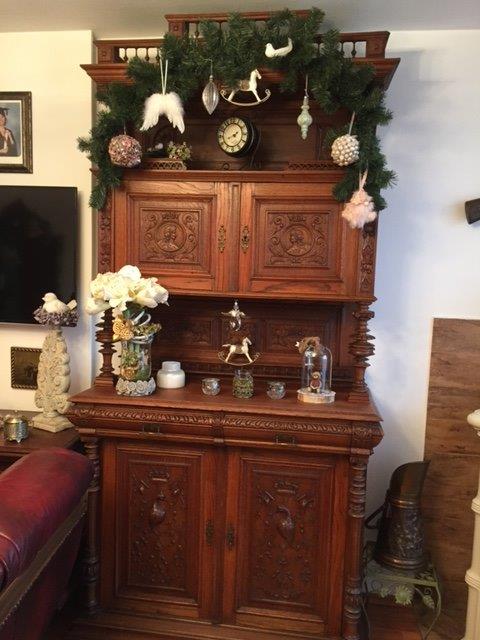 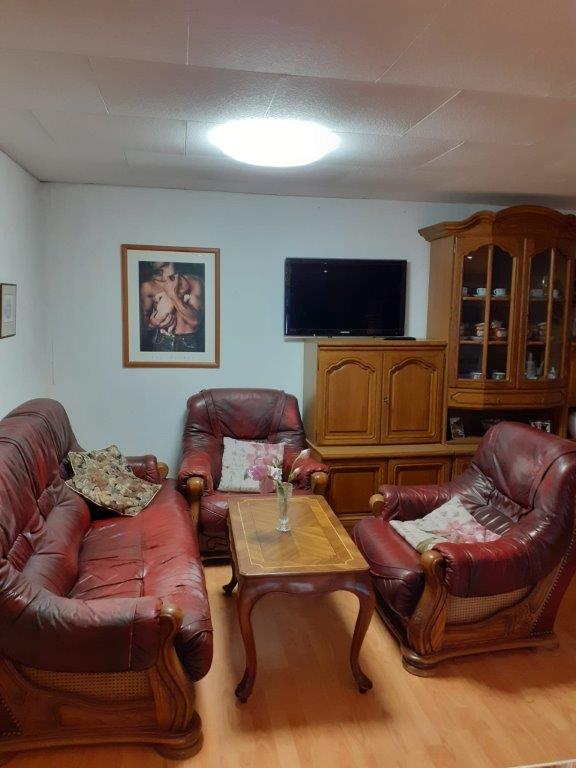 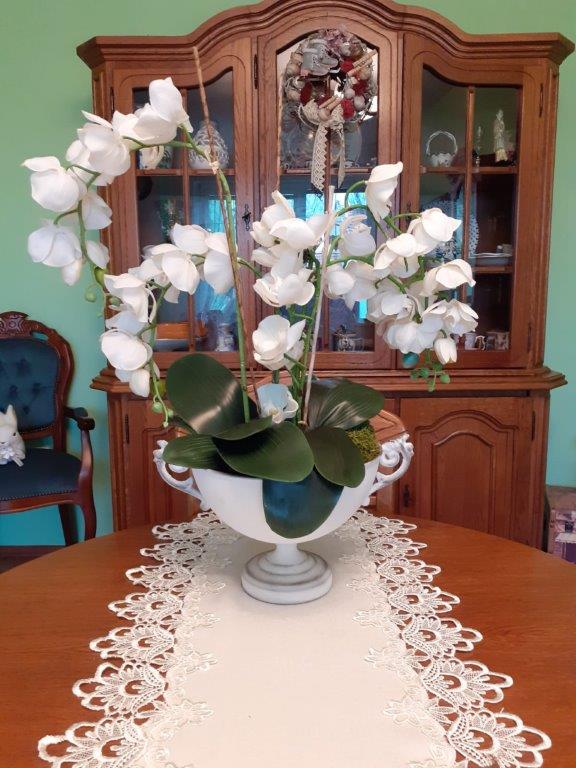 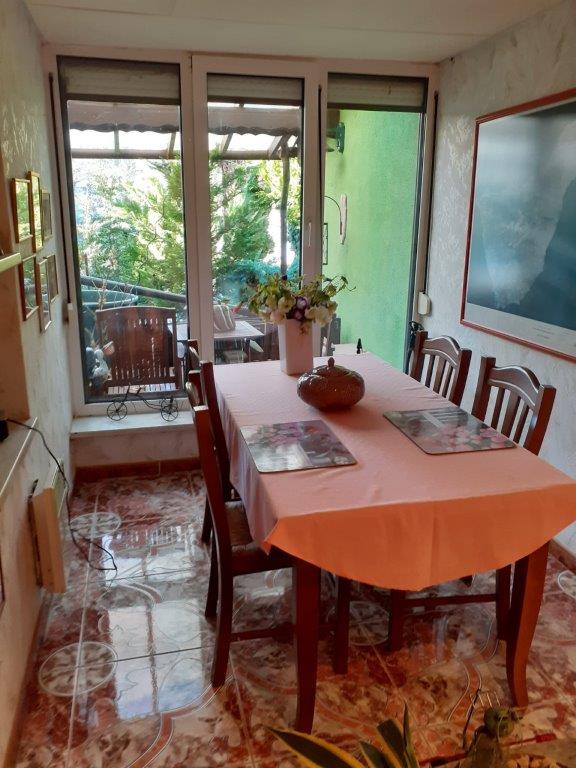