Both maisonettes are situated on the edge of the Aegean sea. Right in the main courtyard is an archeological site with the remains of the Minoan civilization, dating back 2700 BC. it is also a part of a multi-villa complex in the traditional Greek village of Kato Gouves, less than 20 km from the capital of Crete, Heraklion, and 16 km away from the airport.

This cozy house has three floors: the master bedroom at the topmost level with a private bathroom and terrace, the kitchen and another bedroom/office room on the ground floor, and two guest bedrooms at the underground level along with a bathroom. Furniture is included, along with washing machine, fridge, etc, as well as private gas heating and air conditioning.

The second house has three floors: the master bedroom at the topmost level with a private bathroom and terrace, along with two more bedrooms and another bathroom. The ground level has the kitchen, dining room, living room, and a WC. The dining room has an exit on the garden; the living room has a fireplace and terrace with a view of the sea. The basement consists of two shelved storerooms. All furniture is included, along with washing machine, drying machine, fridge, dishwashing machine, TV, internet, alarm, etc., as well as private gas heating and air conditioning.

Crete is the largest and most populous of the Greek islands, the 88th largest island in the world and the fifth largest island in the Mediterranean Sea, after Sicily, Sardinia, Cyprus, and Corsica. it bounds the southern border of the Aegean sea. Crete lies approximately 160 km (99 mi) south of the Greek mainland. it has an area of 8,336 km2 (3,219 sq mi) and a coastline of 1,046 km (650 mi).

Crete and a number of surrounding islands and islets constitute the Region of Crete, the southernmost of the 13 top-level administrative units of Greece; the region is the fifth most populous region of Greece. its capital and largest city is Heraklion, located on the northern shore of the island. As of 2011, the region had a population of 623,065. The Dodecanese are located to the northeast of Crete, while the Cyclades are situated to the north, separated by the Sea of Crete. The Peloponnese is to the region’s northwest. 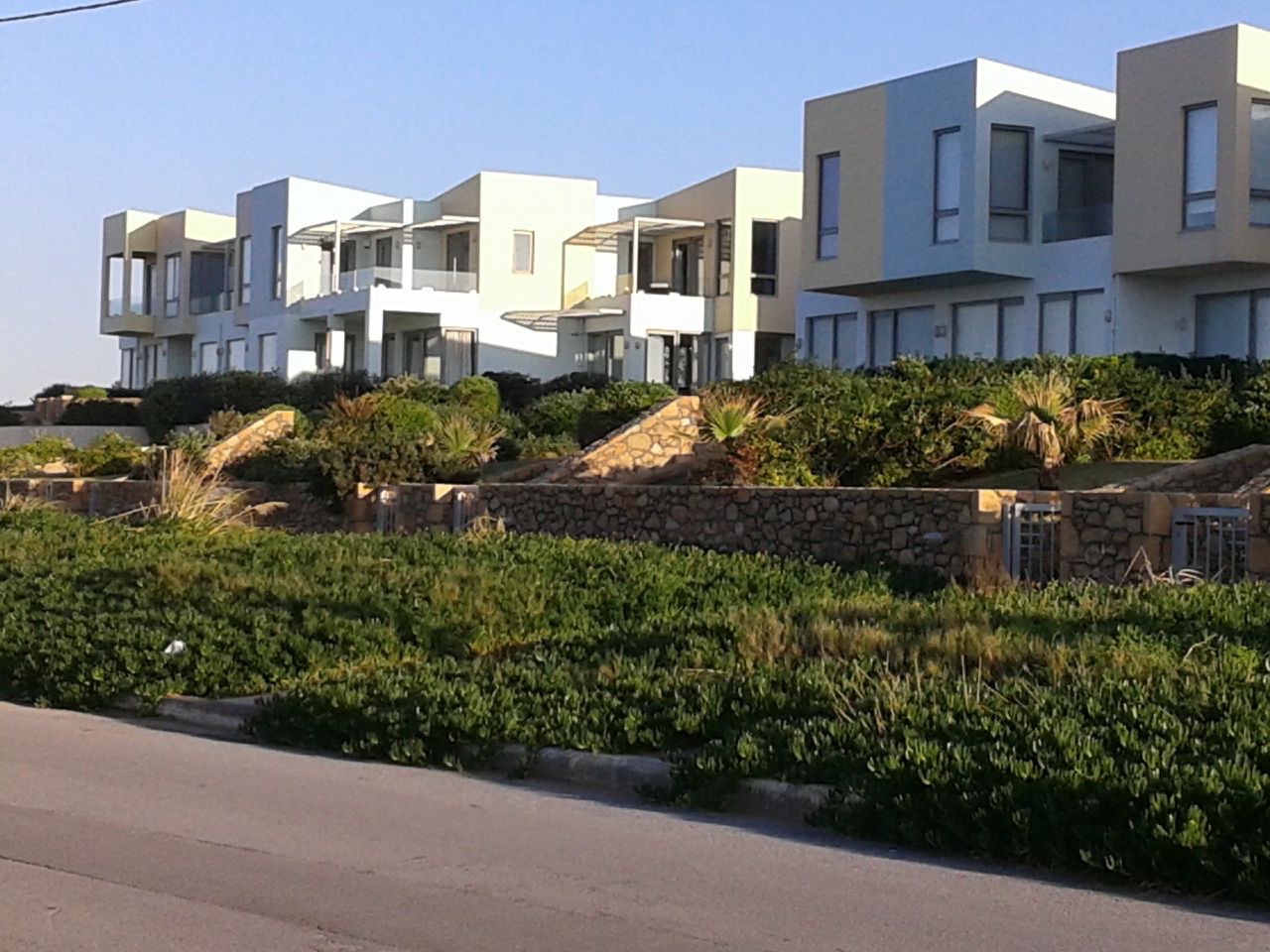 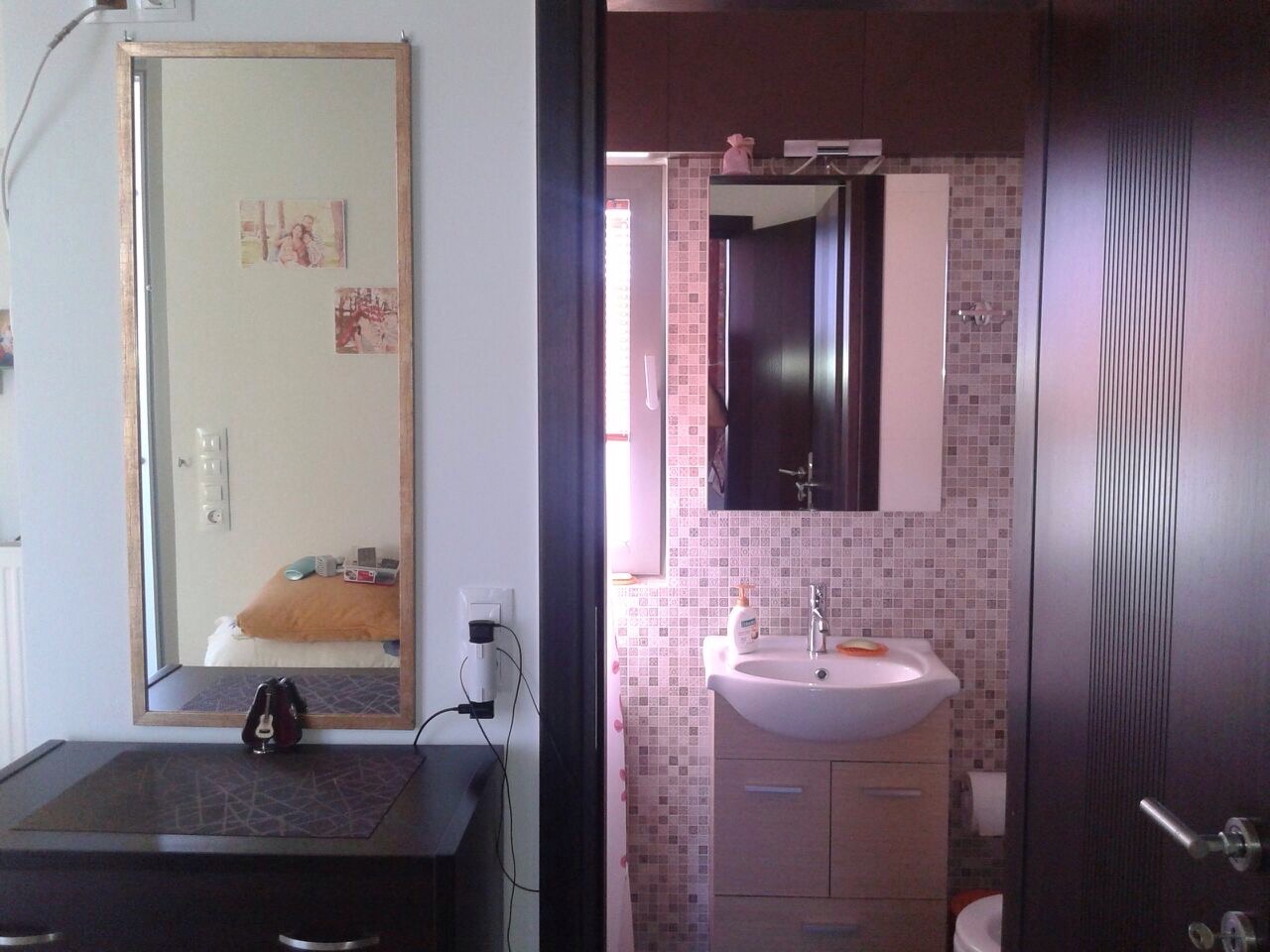 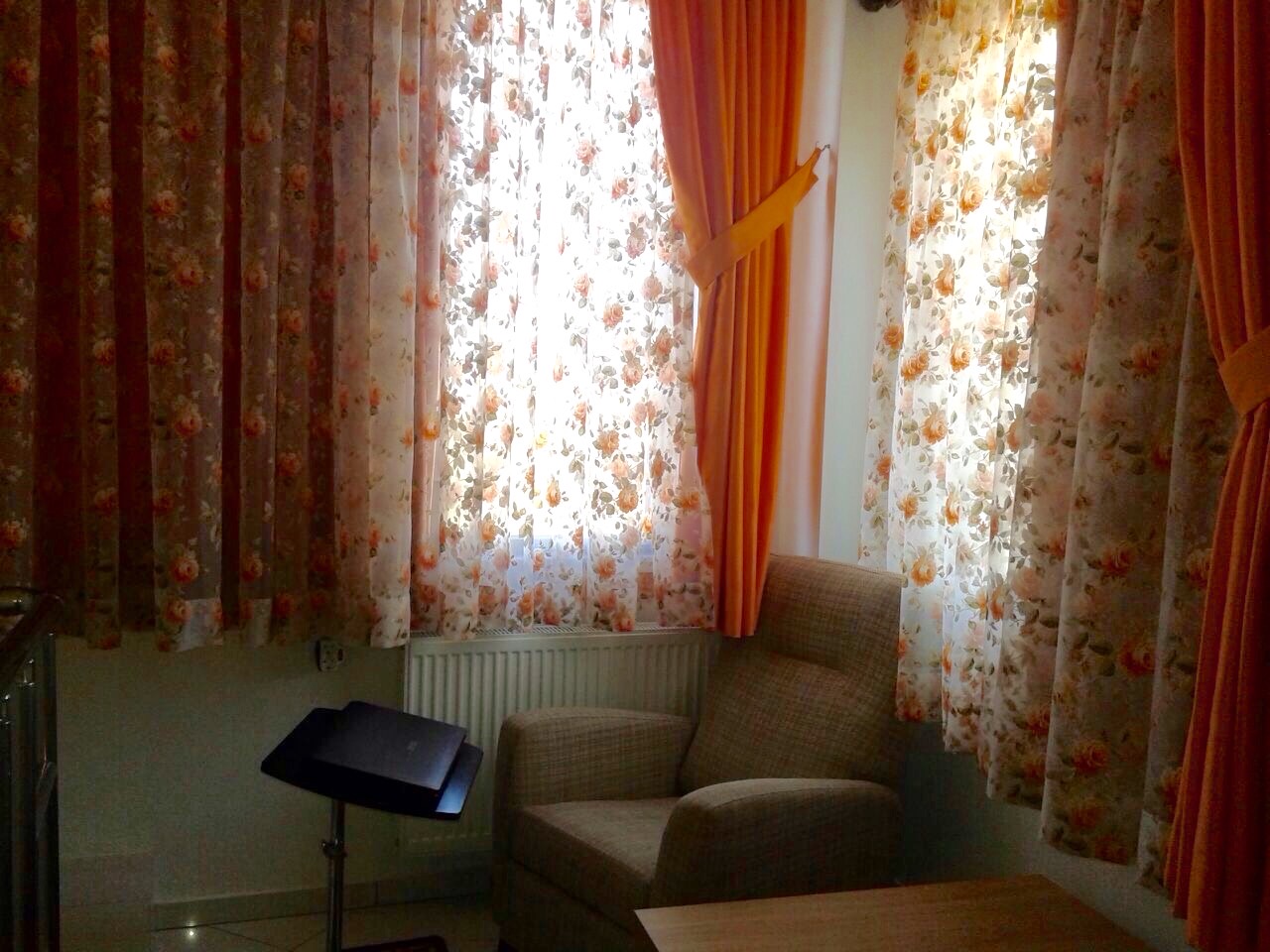 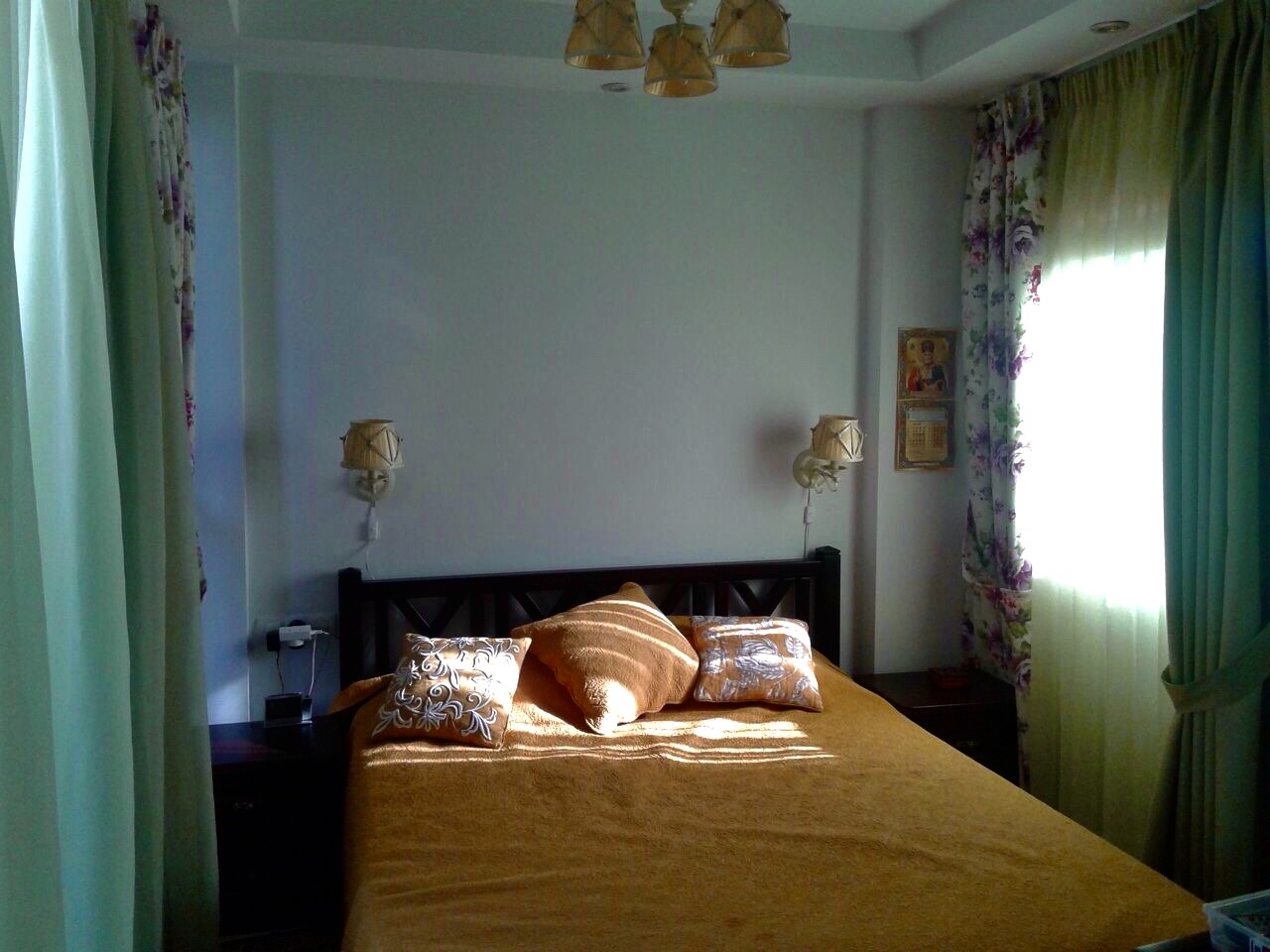 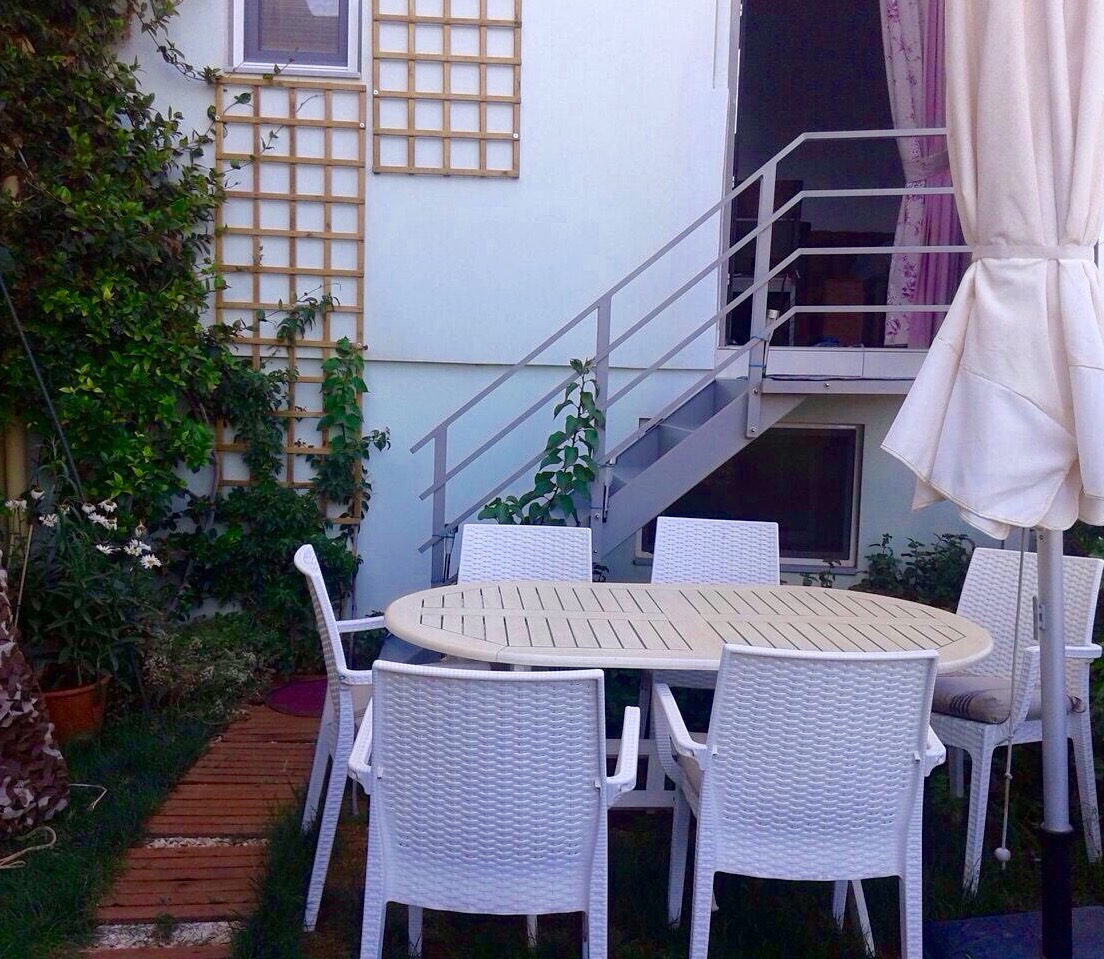 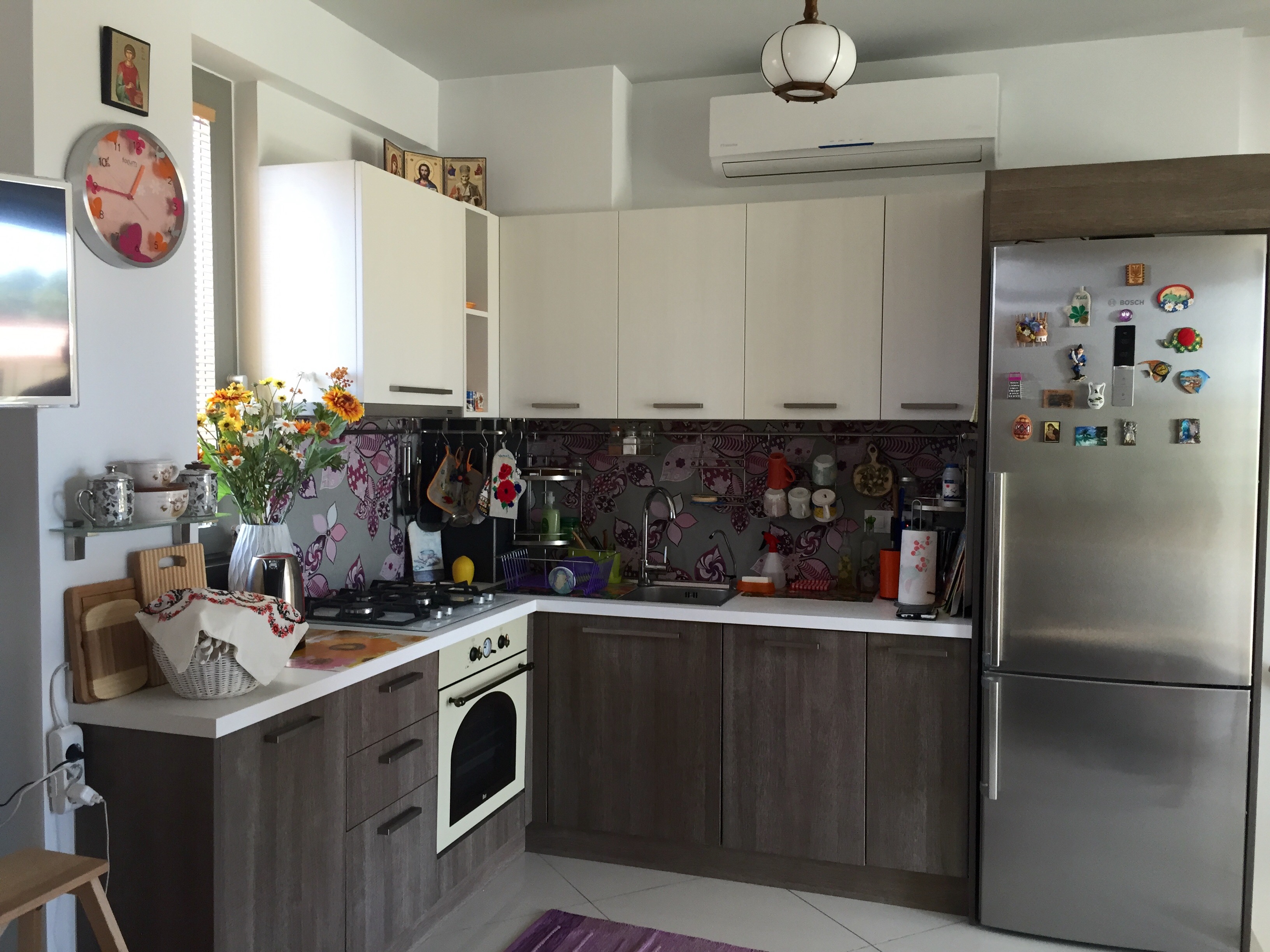 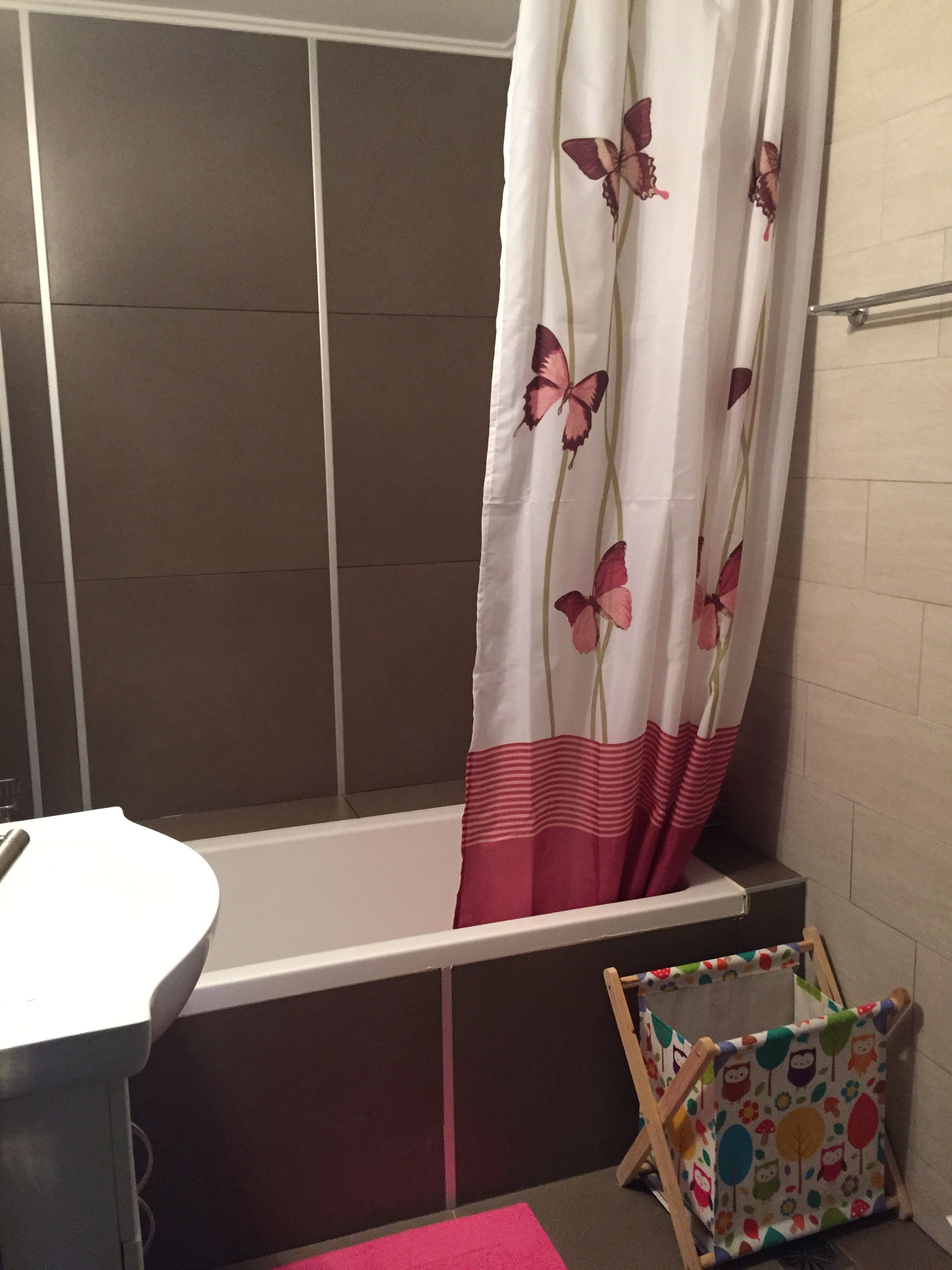 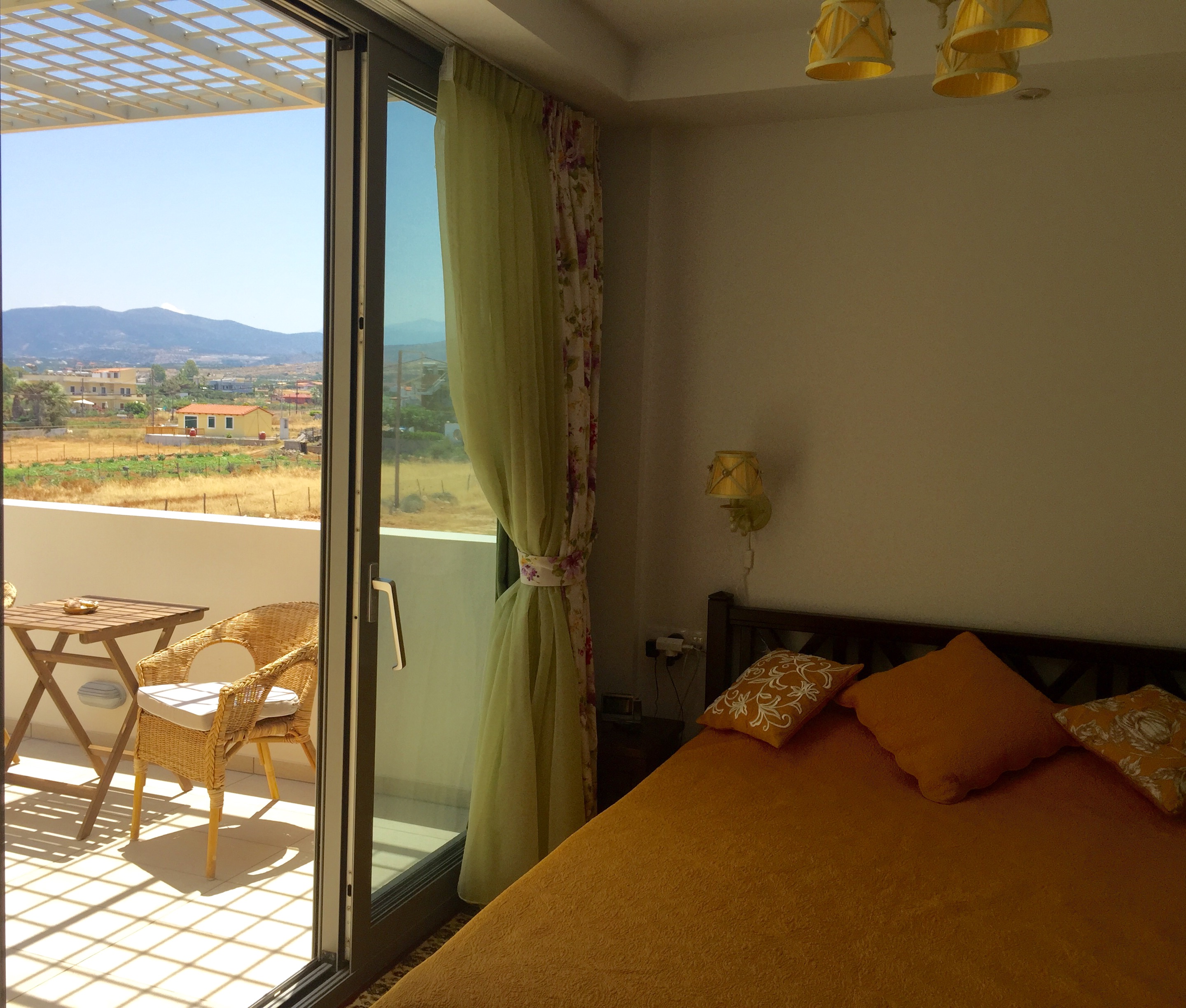 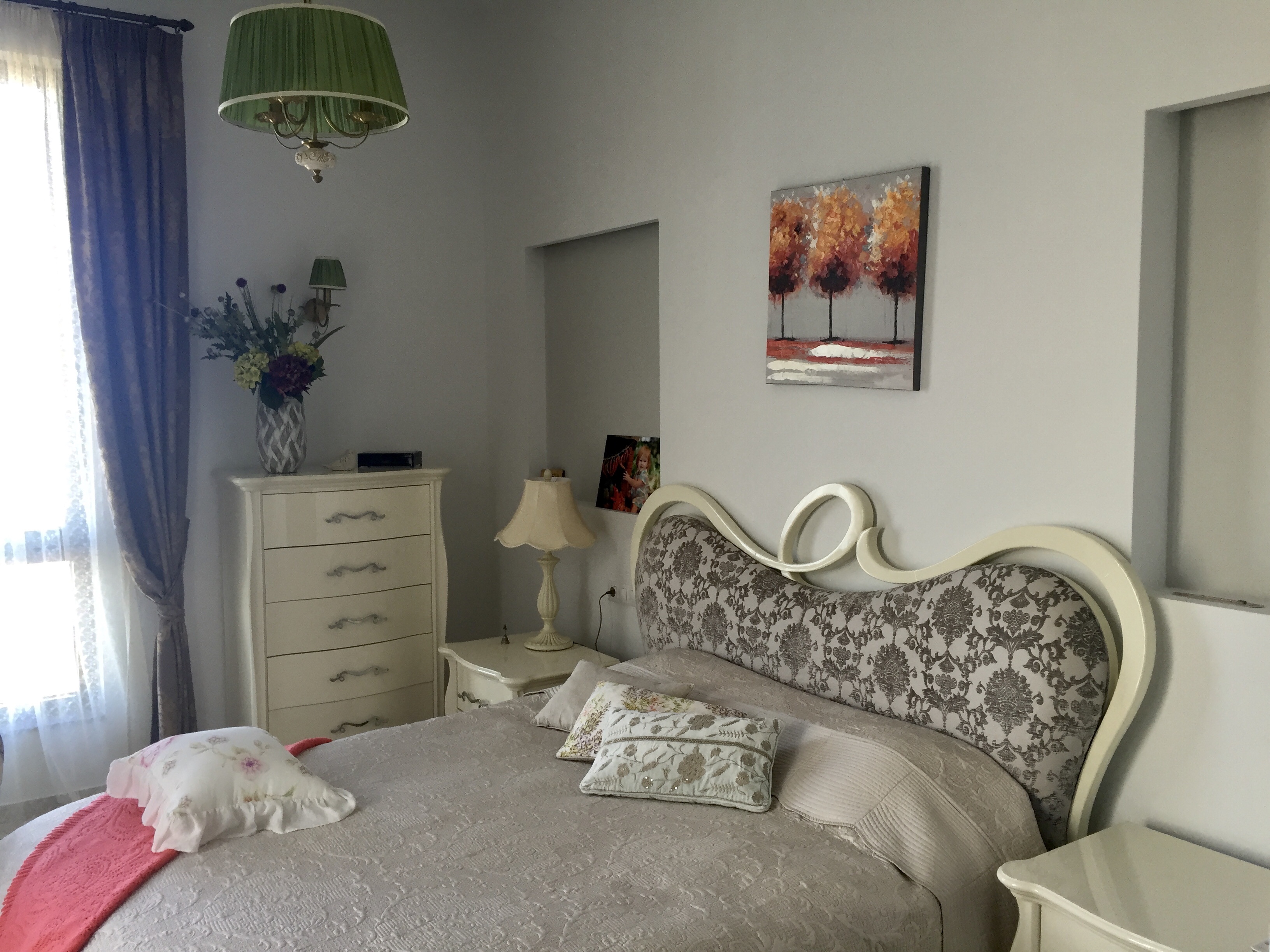 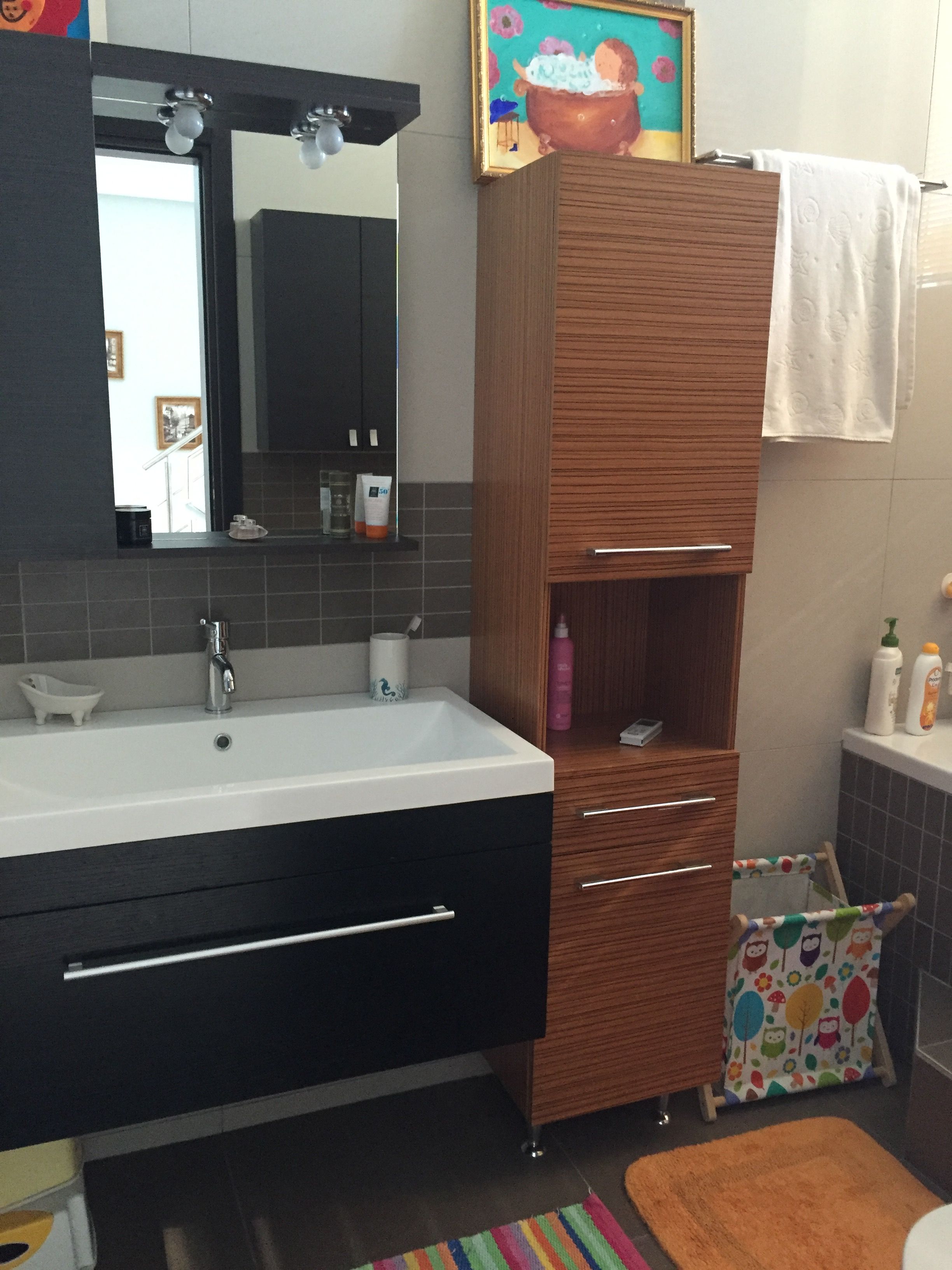