İskele District is a district of the de facto state of Northern Cyprus. It is divided into three sub-districts: İskele Sub-district, Mehmetçik Sub-district and Yialousa Sub-district. Its capital is Trikomo, also known by its Turkish name, İskele. Its population was 23.098 in the 2011 census.

Iskele can be reached by the Gecitkale road via Lefkoşa, turn left at the coastal junction and after just a few miles you will find the town. Alternatively, for a more scenic journey from Kyrenia, take the north west coast road via Esentepe turning inland at Mersinlik or Kaplıca, following the signs for Iskele and Boğaz.

iskeleYeni ‘New’ Iskele is so called due to the influx of Turkish Cypriot inhabitants having moved there from a district of the same name in Larnaca, located in the south of the island, during the intervention of 1974. It is also the birthplace of the infamous George Grivas, a Greek Cypriot colonel of the EOKA operation (Ethnikí Orgánosis Kypríon Agonistós or National Organization of Cypriot Fighters), an outspoken promoter of ENOSIS (Cyprus’ union with Greece). Despite his considerable influence, he died six months prior to the intervention and subsequent final division of Cyprus in 1974.

Historically Iskele is an important area with the town of Boğaz also having originally been a Turkish settlement, and it is also well known for its pomegranate growing. In the town centre of Iskele you will find a small Dominican chapel called Ayios Iakovos, which was originally built around the 15th century. History tells us that Queen Marie of Romania was so taken with the chapel that she commissioned a replica to be made for her family’s use back home in Romania.

Iskele is also the venue for some important regional festivals ın North Cyprus such as the Iskele International Folk Dance Festival, normally held in June every year, featuring visiting nations competing for the best folk dance group title; and also the Iskele Festival which is held yearly in June/July time, and which hosts competitions, displays and plenty of outdoor cooking!

From Iskele town, turning further inland on the main Gectikale road, you will find the church of Panayia Theotokos, a 12th century domed building which has been restored in recent years and reopened to the public as an Icon Museum. Most of the icons in the church are from fairly modern times, and they are not just from Iskele but from all over the island. You can see some stunning frescoes at the museum too, in particular a painting of Christ in the domed ceiling, and one of the Virgin Mary located in the apse, which was actually an addition in the 15th century of Frankish-Byzantium style. 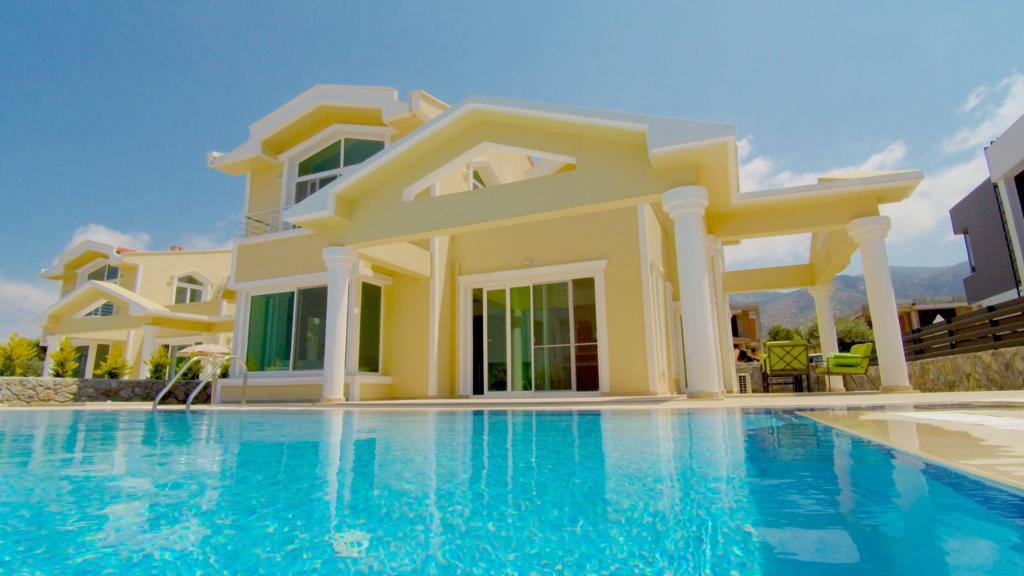 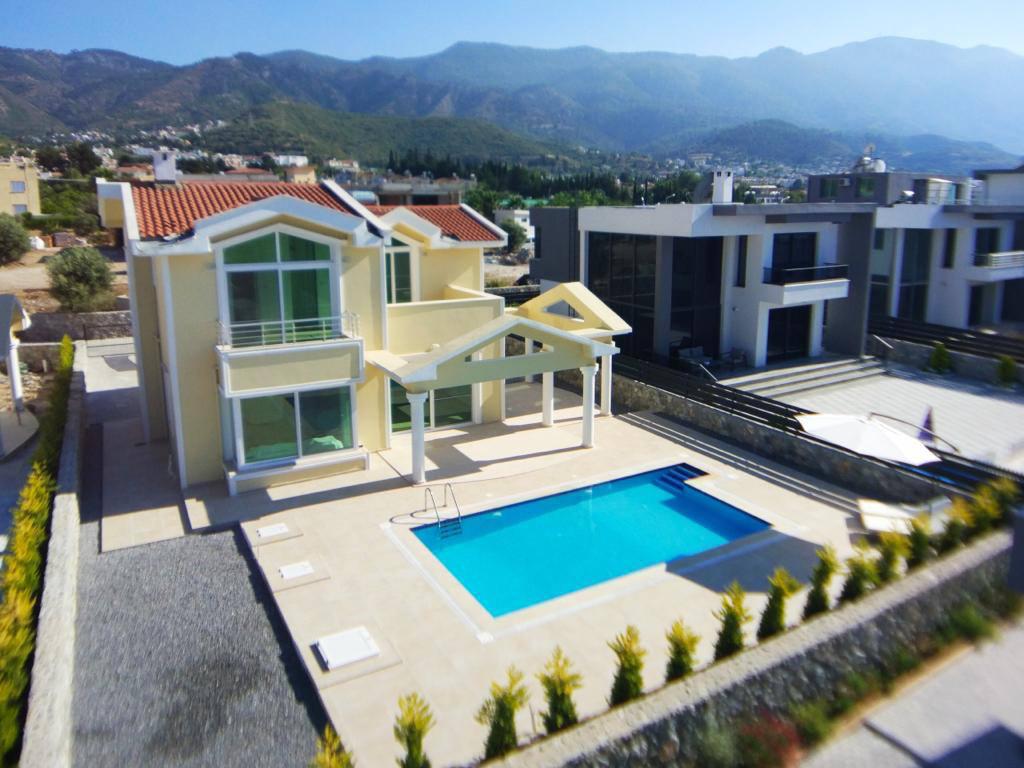 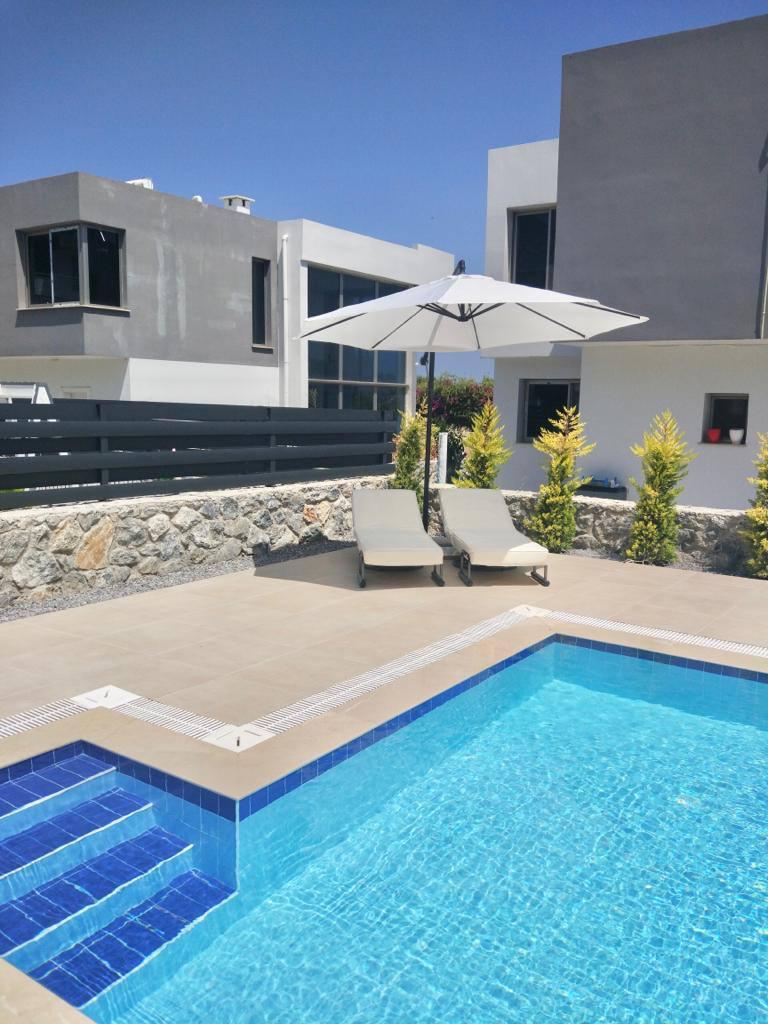