The property is a 50 Hectare Game Farm. it is situated 20km outside the town called Brits in South Africa in the North West Province. it is 1 Hour 30 Minutes Drive from Johannesburg OR Tambo international Airport. The registered property description is : Portion 138 a portion of portion 106 of the Farm Zoutpansdrift 415 JQ. There is lots of game included on the Farm.

There are 3 Houses on the property see below:

The main house is approximately 125 m2 With Open Plan Lounge, Dining area & Kitchen. 2 bedrooms and 2 bathrooms. The guest bathroom has toilet,shower and hand wash basin and the main bedroom bathroom has a Bath,toilet,shower and hand wash basin. Both bedrooms have walk in cupboards. The kitchen cupboards were installed new in 2017 with granite tops but there is no stove and the water heating is a 100l electric geyser. This house has slate tiles on the floor is build with bricks and a Chroma deck iBR Pitched Roof. Outside there is a small splash pool , thatch lapa , iBR Carports for 6 cars. Then there is a store room of 2.5 x 2.5 and outside ablution with shower,toilet and basin of 2.5×2.5 and another store room of 5 x 5 and finally a slaughter room of 2.5 x 3. The whole garden is fenced with diamond mesh 1.2 meter with barbed wire above up to 1.8 meters. The garden also have a irrigation system with a submersible pump from the river.

The second house is approximately 140m2 With Open plan Lounge , Dining area & Kitchen. Big Study/workroom 3 bedrooms a loft and 2 bathrooms. This house is built bricks , with thatch roof en cement floors. The kitchen cupboards are also New with granite tops No Stove. This house has a gas heater system. And as you put it need some TLC with paint on the inside. This house has a double iBR carport.

This house is approximately 110 m2 With Open Plan Lounge , Dining area and Kitchen but with a scullery and pantry. Then it has 2 bedrooms with 2 bathrooms a walk in cupboard in the main bedroom with a study. it has a 2×3 storeroom and also a double iBR Carport. This house is fenced on its own but bordering houses 1&2 that is fenced in in the same area.

Then next to the crocodile river there is a 4×8 thatch lapa. it has approximately 500 meters of river frontage.

There is an electric access gate to the farm with keypad.

Brits is a large town situated in a fertile, citrus, vegetable and grain-producing area that is irrigated by the waters of the Hartbeespoort Dam in North West Province of South Africa. it is close to the City of Tshwane Metropolitan Municipality in Gauteng, which includes Pretoria, and it has the same dialling code as Pretoria. in addition to being a centre for agriculture, the town is home to several heavy industries. A factory of the italian car manufacturer Alfa Romeo produced cars for the domestic market and export to Asia from 1974 to 1985. The town also plays an important role in the South African mining industry: 94% of South Africa’s platinum comes from the Rustenburg and Brits districts, which together produce more platinum than any other single area in the world. in addition, there is a large vanadium mine in the district.

Mothotlung, Letlhabile, and Oukasie are the black townships, with Oukasie founded in 1931 being one of the oldest townships in South Africa.The indian area in Brits is Primindia. Brits is part of the Madibeng Local Municipality.

Brits is linked to Sandton by the R511 and to Randburg by the R512, and to Pretoria by the R513 and the R514. Freeway access is by the N4 Bakwena Toll Route, which was constructed in the early 2000s. 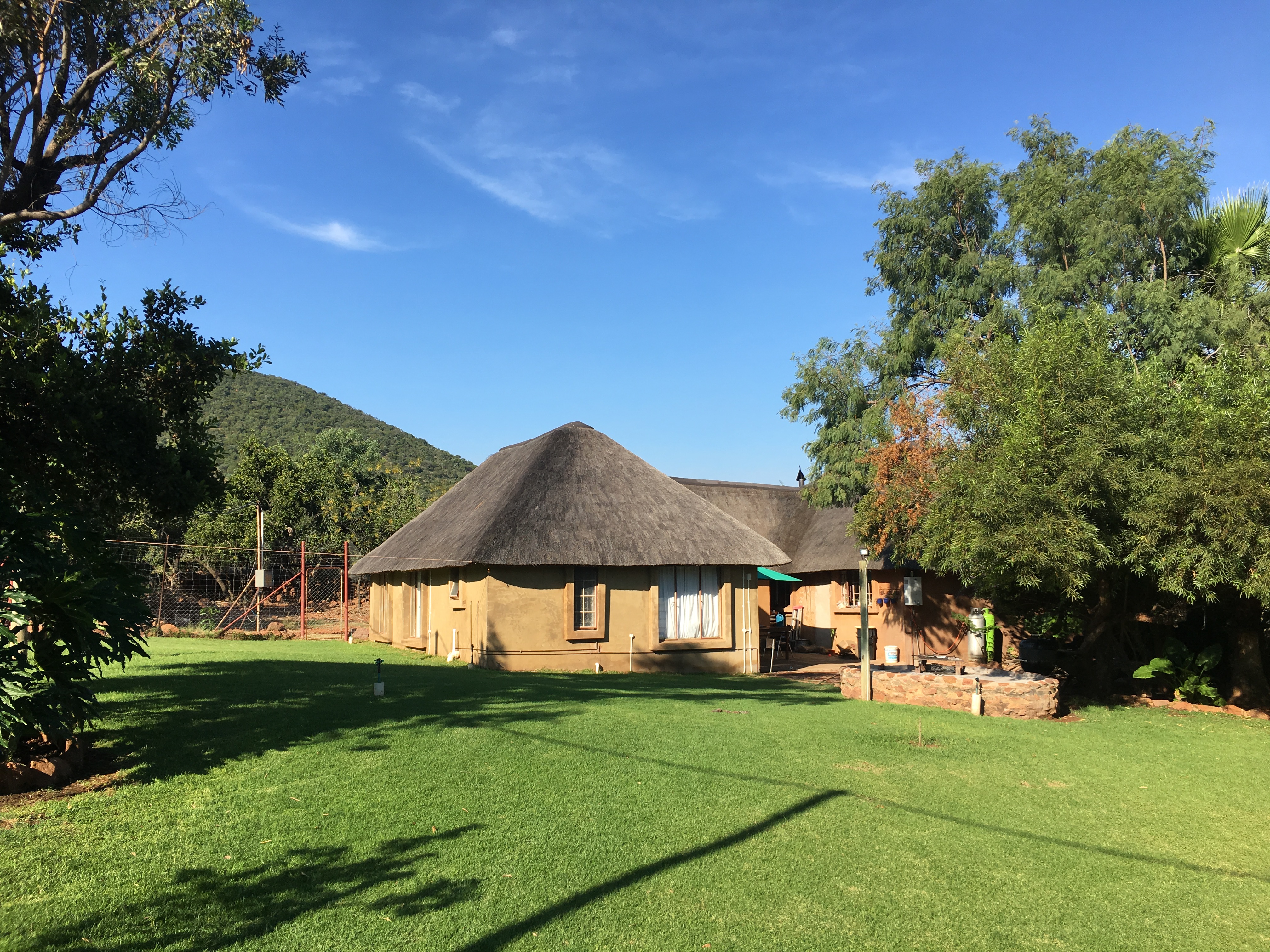 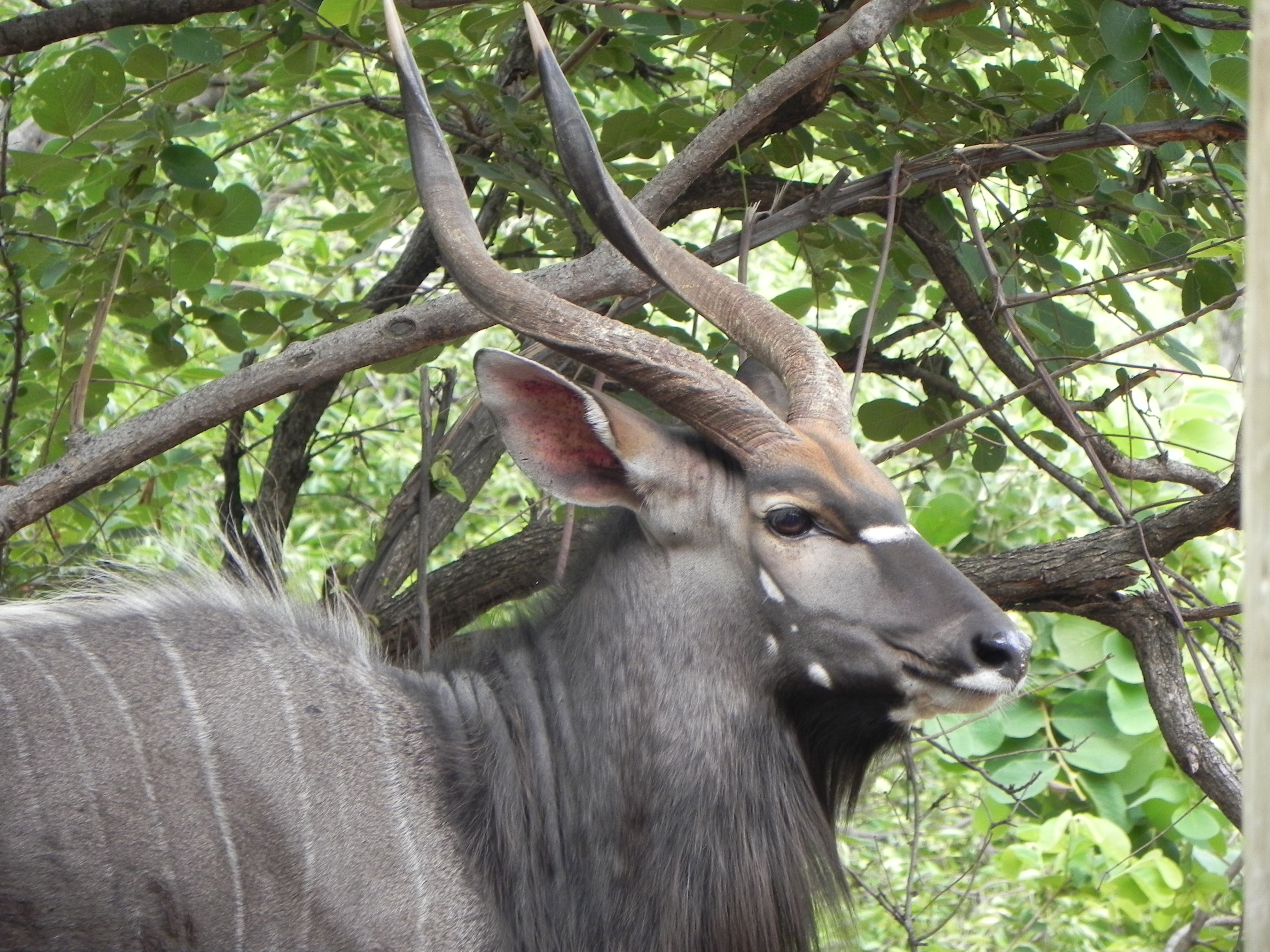 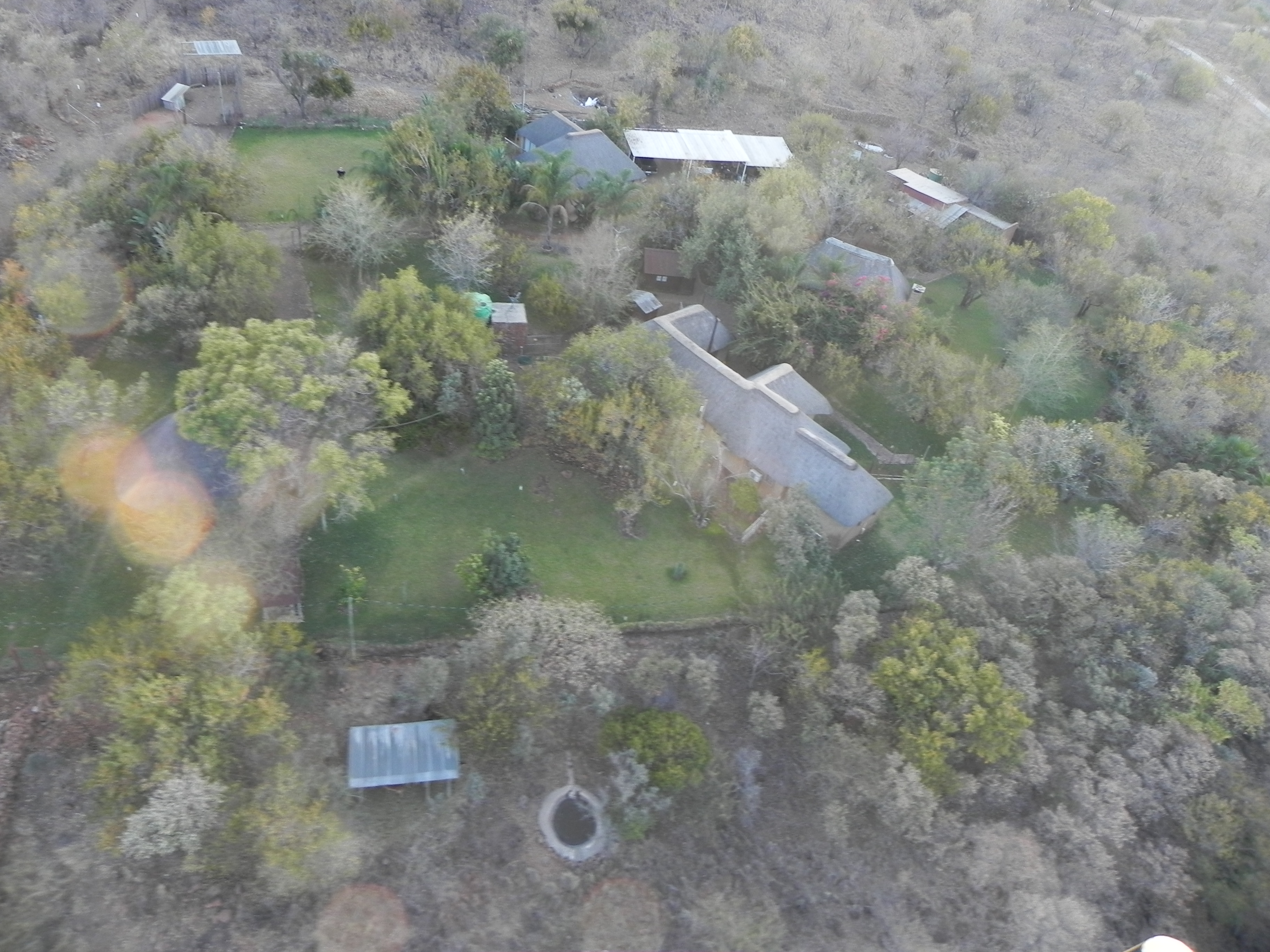 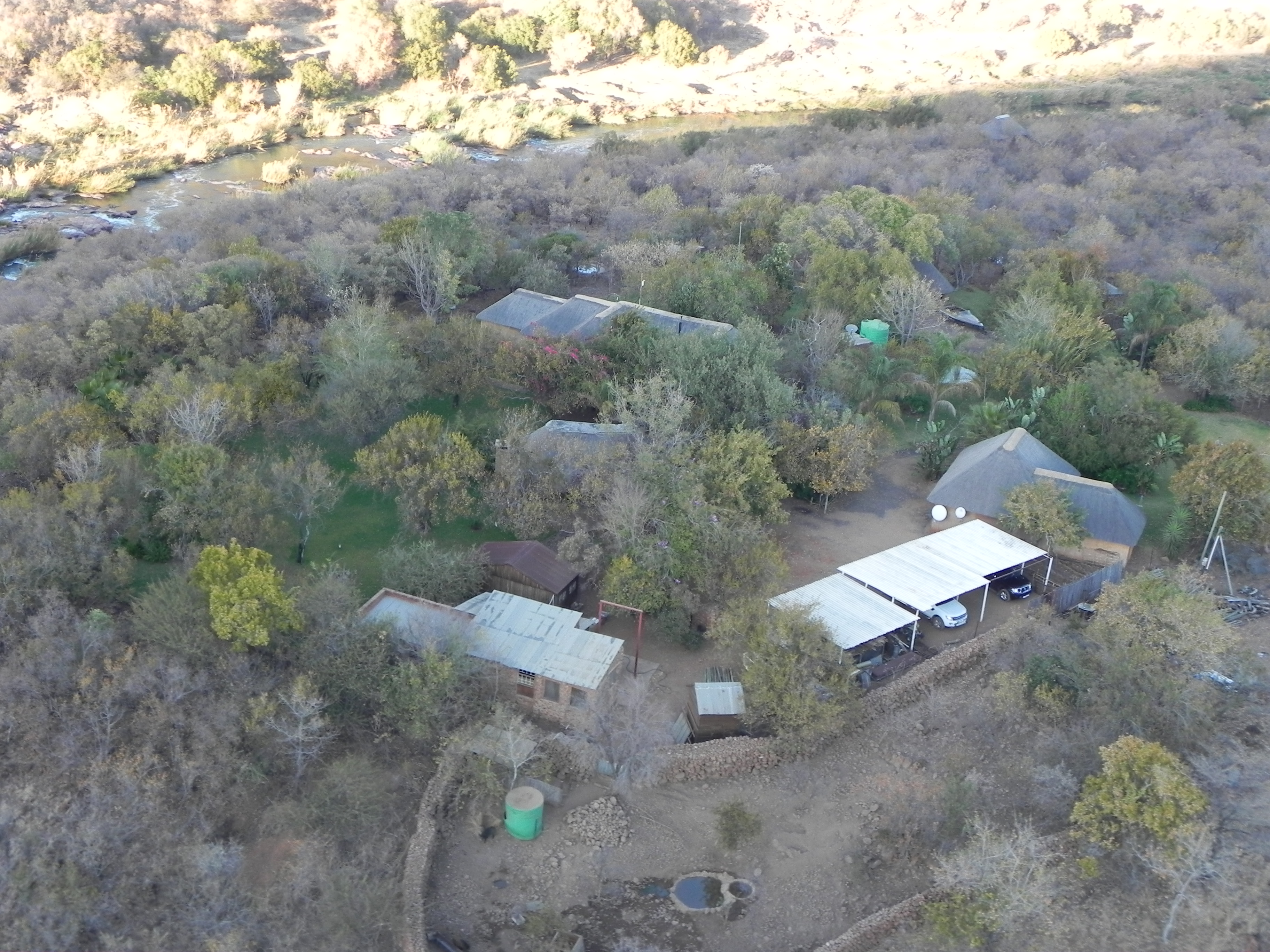 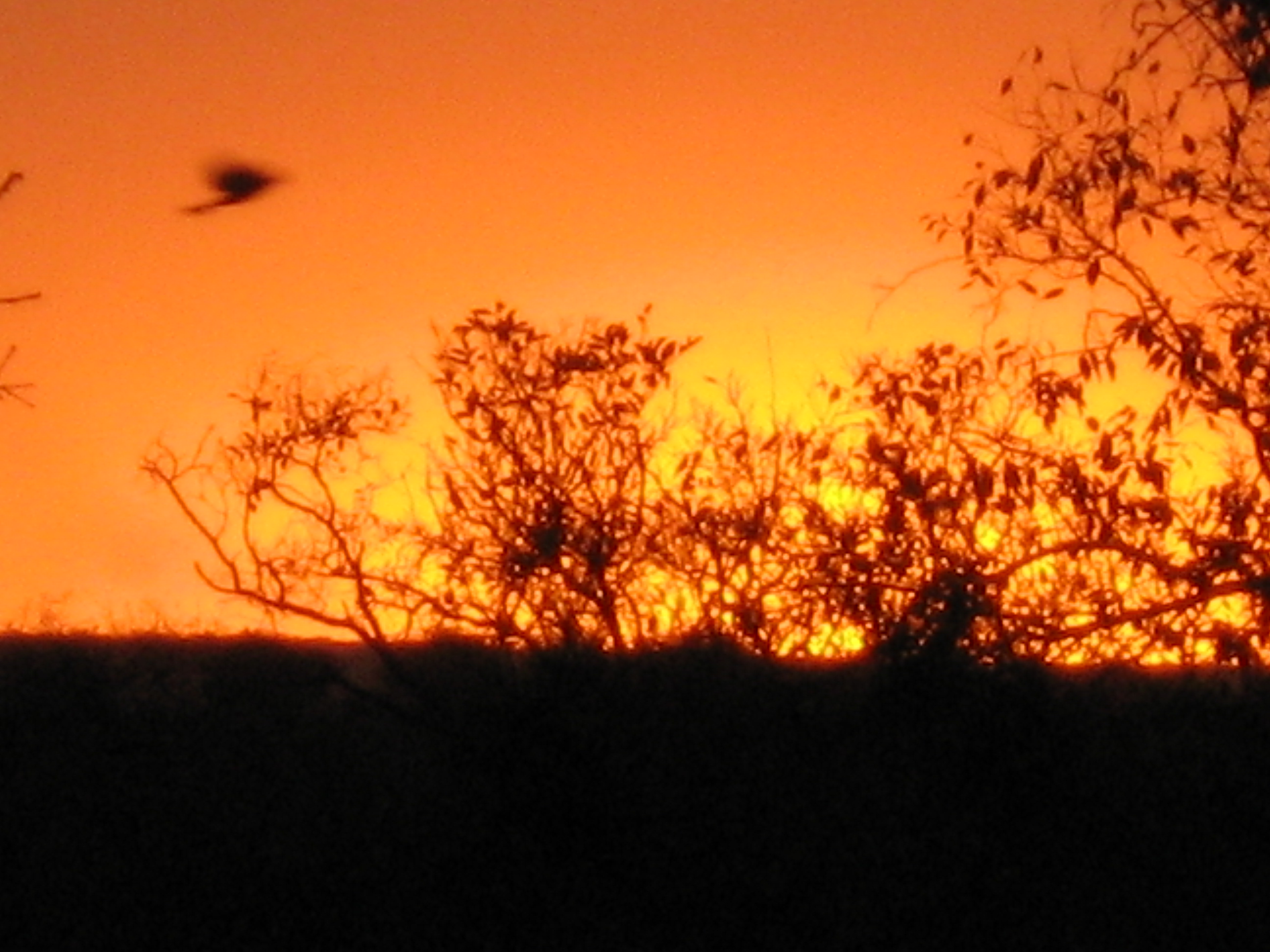 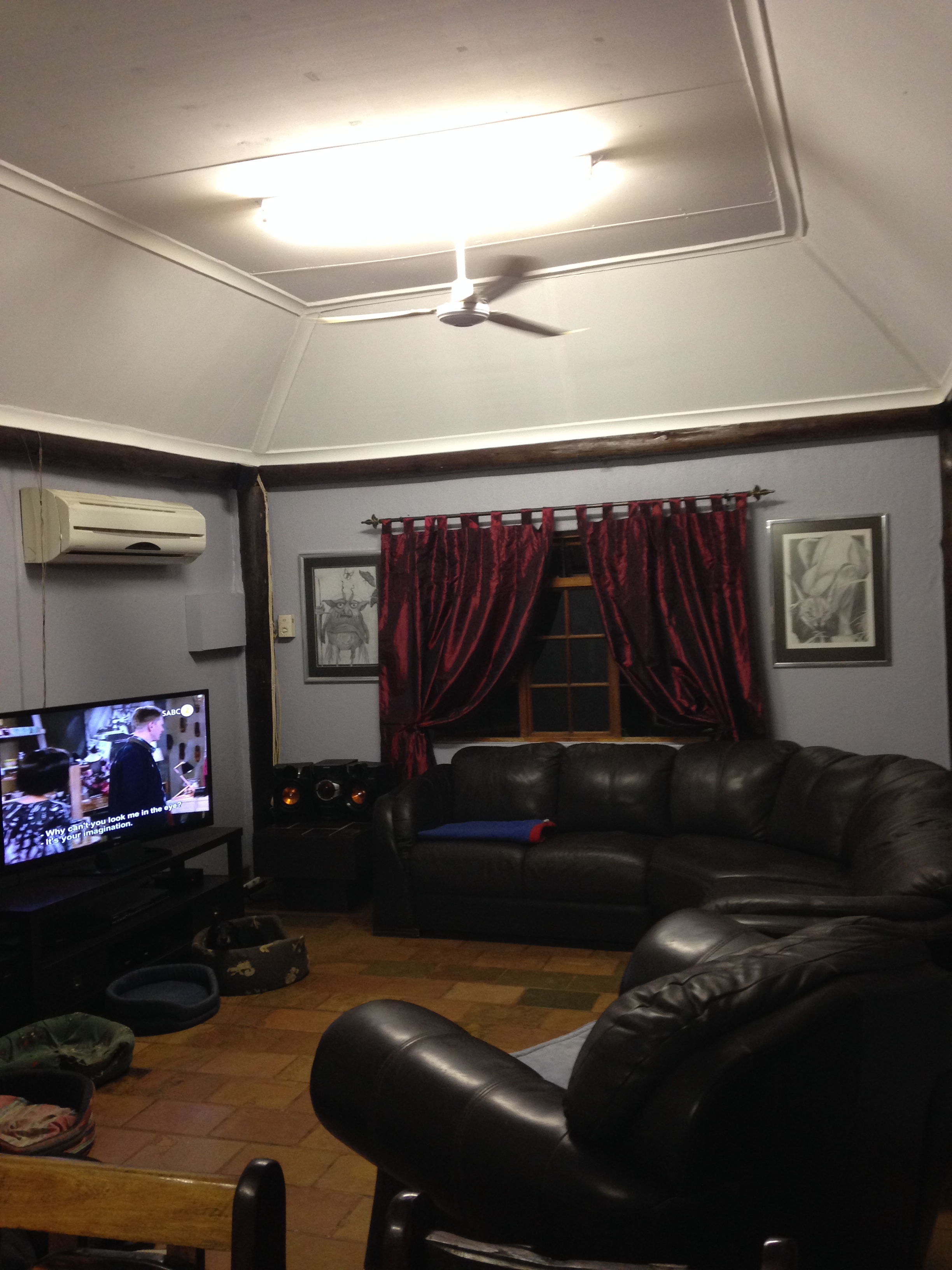 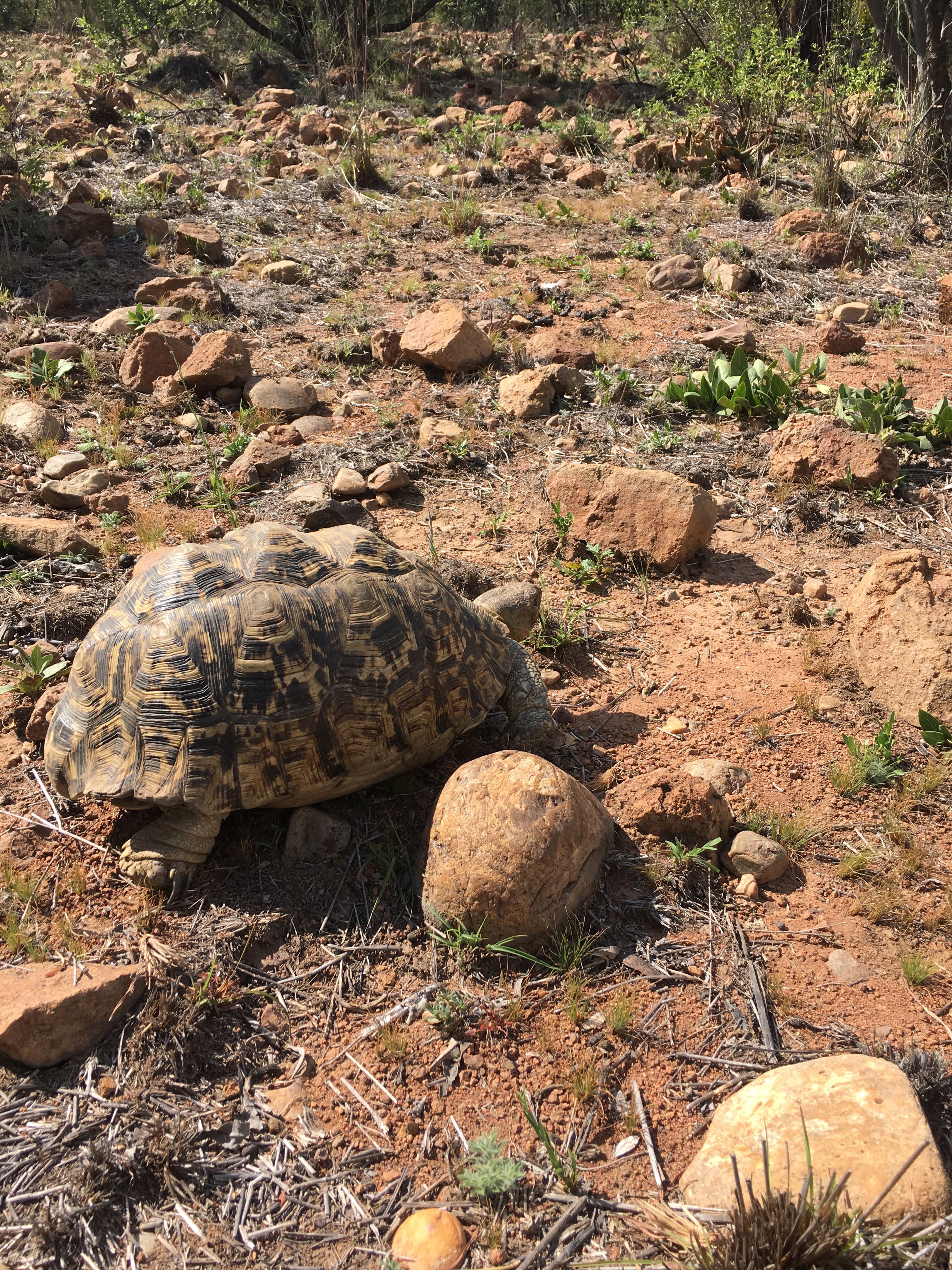 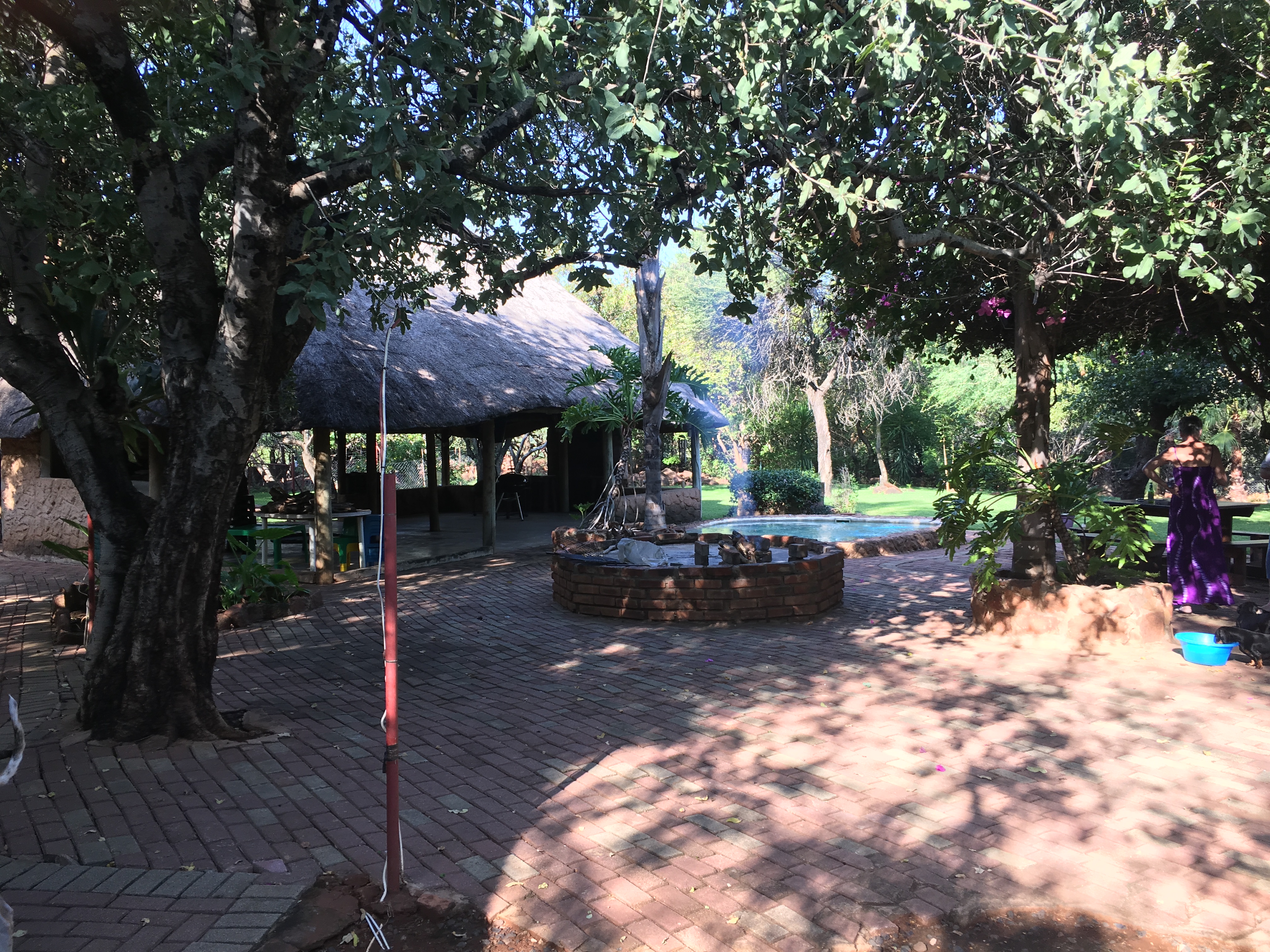 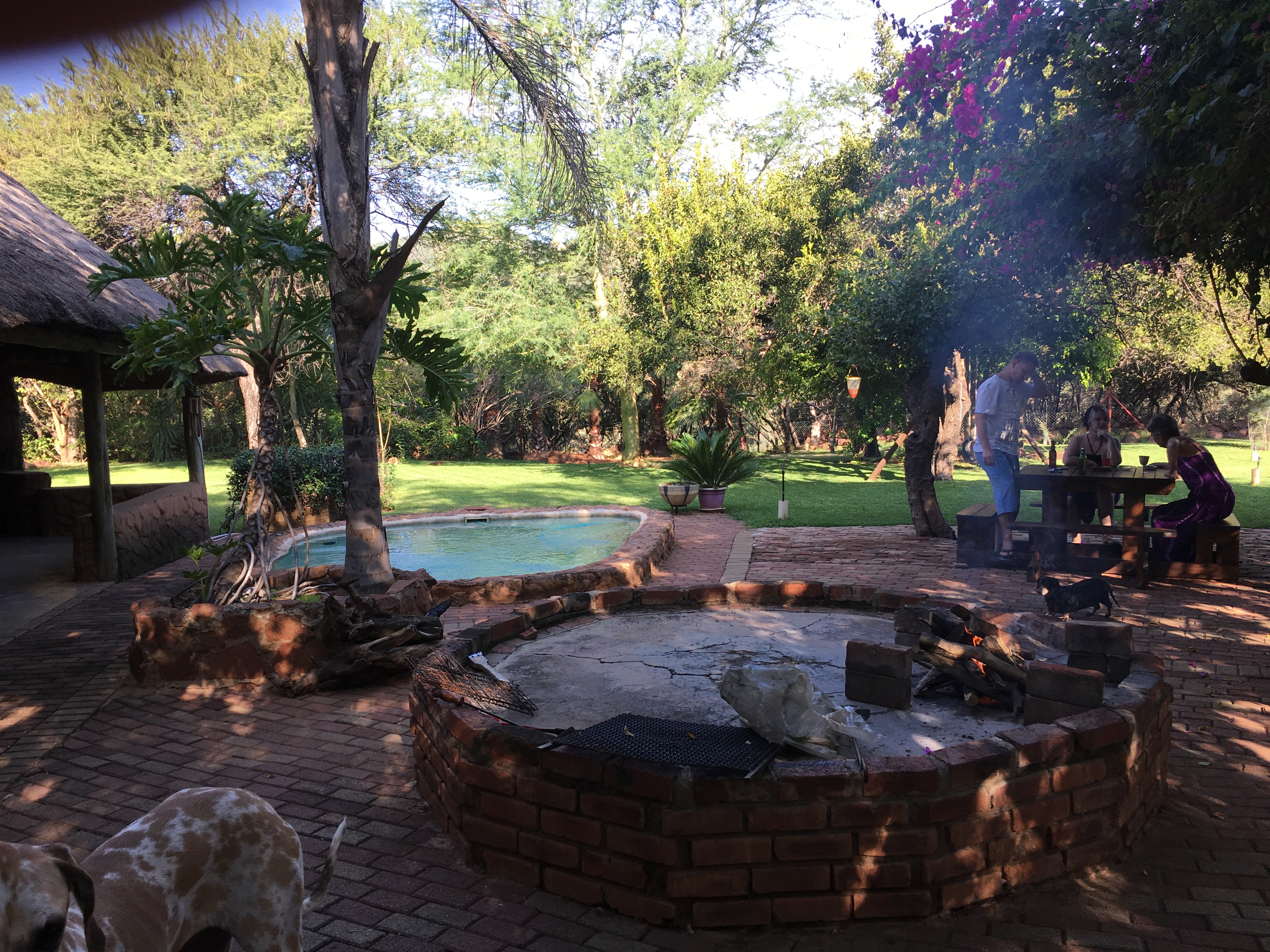 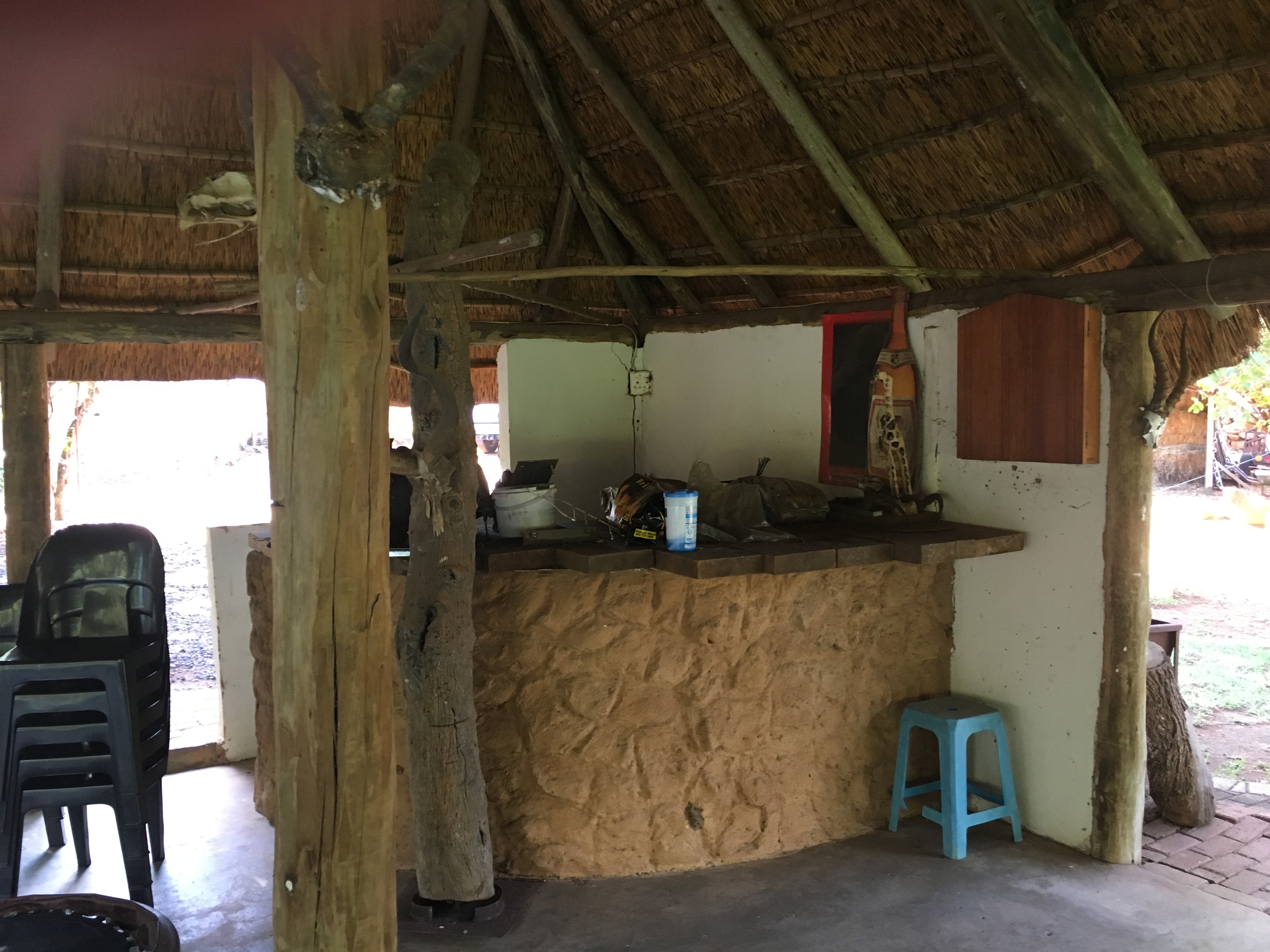