This simply stunning property in Scotland offers limitless potential to prospective buyers. The property has been running as a successful B&B (known as The Decca) but would also be suitable as a fantastic family home, or both of course.

The property consists of a large house with two attached cottages. All separate but currently linked internally. As stated, it is currently run as a successful B&B and evening restaurant but with potential to be a large family home with staff accommodation, several self-catering units or long term lets. Surrounded by seas full of some of the best seafood in the world, it could be established as a much needed quality restaurant with rooms.

The main house has five bedrooms. Three of which are en-suite. There are an additional two shower rooms (one with disabled access) and one WC. There is a large open plan sitting/dining room with farmhouse kitchen and multifuel stove. An additional large public room has windows to the front and rear of the house.

The two cottages each have three bedrooms one of which is en suite and a family bathroom, kitchen and sitting room. There is a separate studio annexe. To the rear, there is a large, decked area and walled private garden (with lawn, vegetable beds and polytunnel) which looks west across the machair to the dunes, beach and sea. The front of the house looks across a nature reserve and has ample parking and a flower garden.

The vendors purchased the property in August 2011 and have invested greatly into improving the decor and quality of provision. They have brought the property onto the market to allow them to downsize and take on a new challenge.

The property is located in the stunning isle of Lewis which is surrounded by the world famous Scottish countryside and is also close to the glorious Eoropie Beach and many deserted sandy coves. Around the coast are soaring cliffs full of seabirds. in the summer the surrounding machair is covered in wild flowers and the garden is full of wild orchids.

The area surrounding the Decca is one of the best locations on Lewis to offer a reasonable prospect of seeing the Aurora Borealis in the low seasons.

Known as The Decca, the property has received many positive reviews on TripAdvisor and Google reviews.

* Situated on a Nature Reserve near the Beautiful Eoropie Beach

* Prospect of seeing the Aurora Borealis in the low seasons

* Just 45 minutes to the nearest Airport.

The Decca is situated in the village of Lionel in an area of Lewis known as Ness which sits at the northern extremity of the Western isles. The property enjoys panoramic views across wild moorland close to sandy beaches and across from a nature reserve. Eoropie beach with its dunes is within walking distance of the Decca. The business is situated close to the village school which has an array of facilities open to the local population including a sports centre with gym, sauna, games hall, ten pin bowling and swimming pool. Within the area are a range of facilities including post office and shops, a garage, a hotel, and various community clubs etc. Locally, there is the Eoropie Dunes Park which is primarily a children’s play park but provides an awareness of the environment. A larger range of welfare and social amenities are available in the town of Stornoway which is within easy commuter distance some 27 miles away. The W1 bus route runs frequently from Stornoway and stops outside The Decca.

The local area boasts several sandy beaches and places of general interest. There are areas of rocky cliffs and lochs and stunning sea views where visitors are advised to keep their eyes open for dolphins. The island has a long history, evidence of this is located close by in the Temple of St Moluag (a 12th century chapel) and Dun Easdean, the stronghold of the Morrison clan. The area is popular with birdwatchers and walkers, as well as a great number of cyclists undertaking the Hebridean Way Cycling Route, which finishes at the Butt of Lewis. Many people visit the area to research their ancestry, due to the migration from the Western isles in the 18th and 19th century to the new worlds. The area surrounding the Decca is one of the best locations on Lewis to offer a reasonable prospect of seeing the Aurora Borealis in the low seasons. 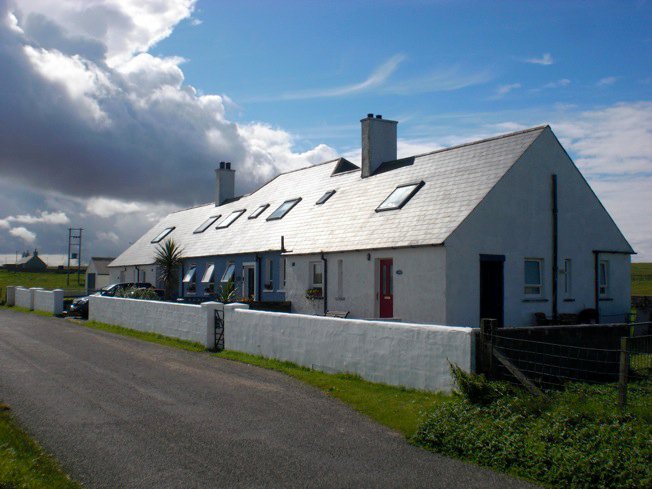 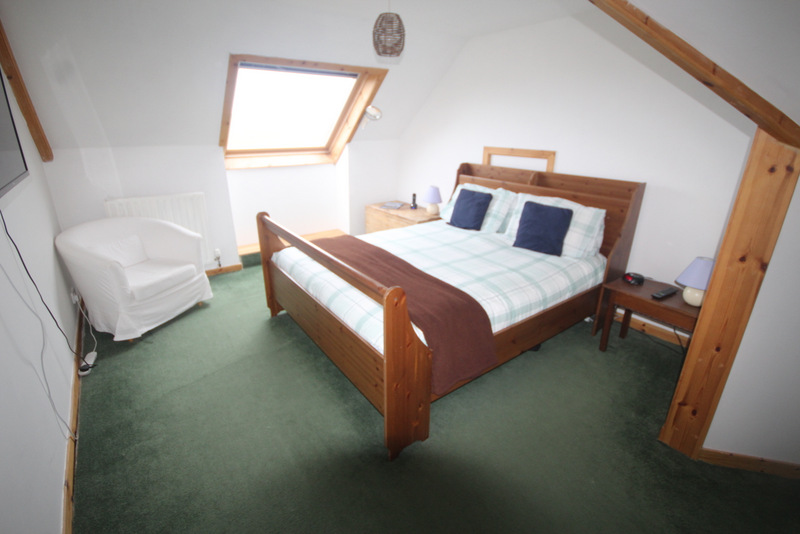 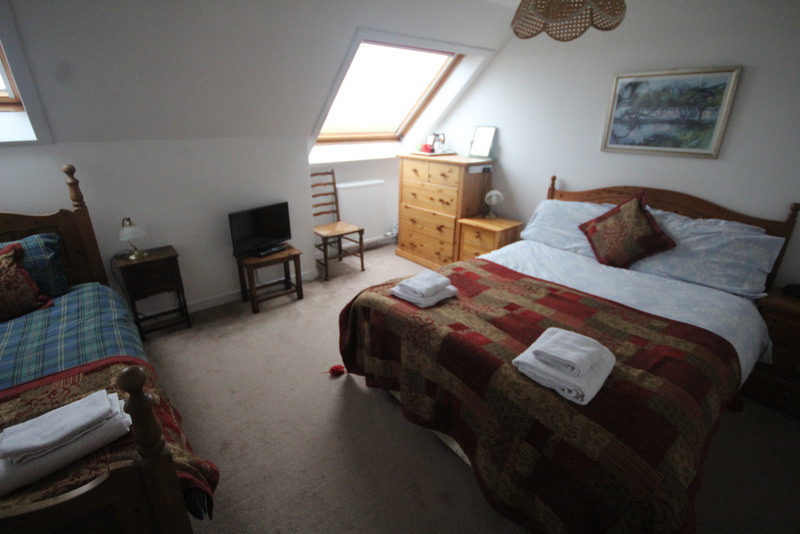 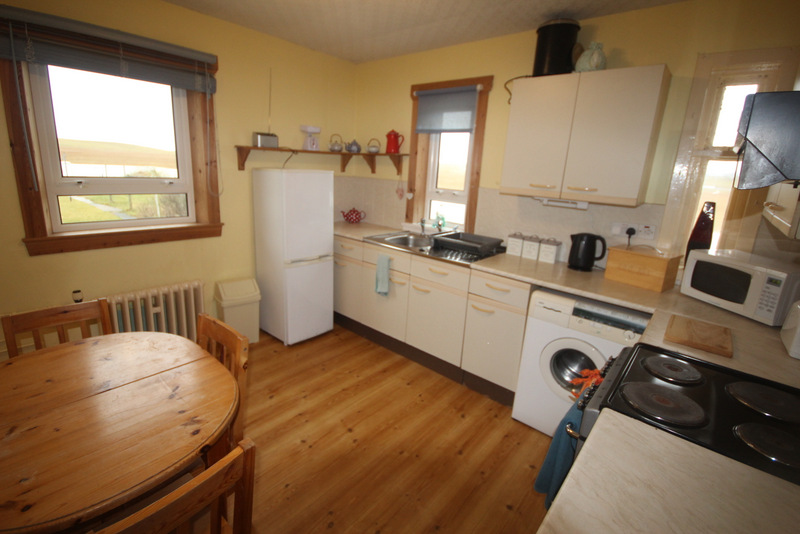 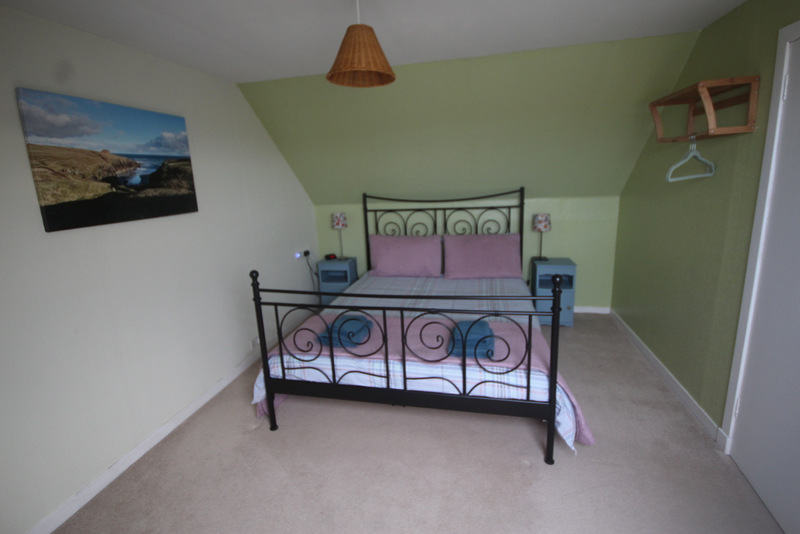 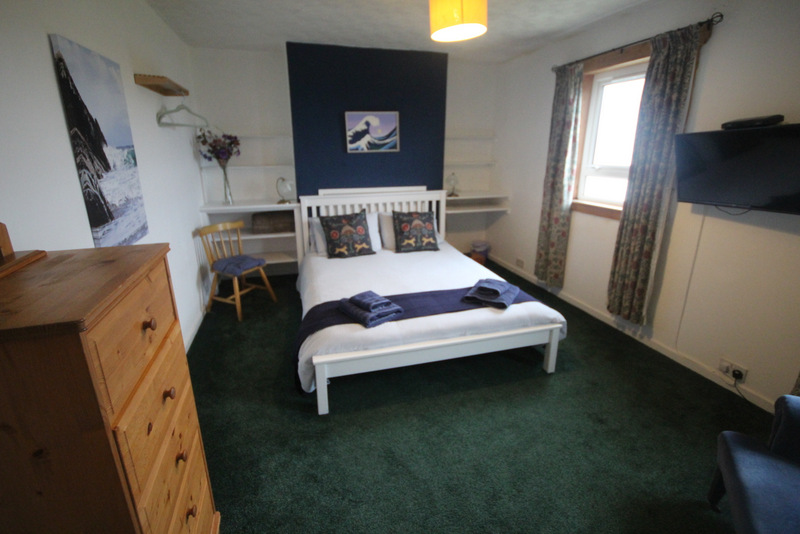 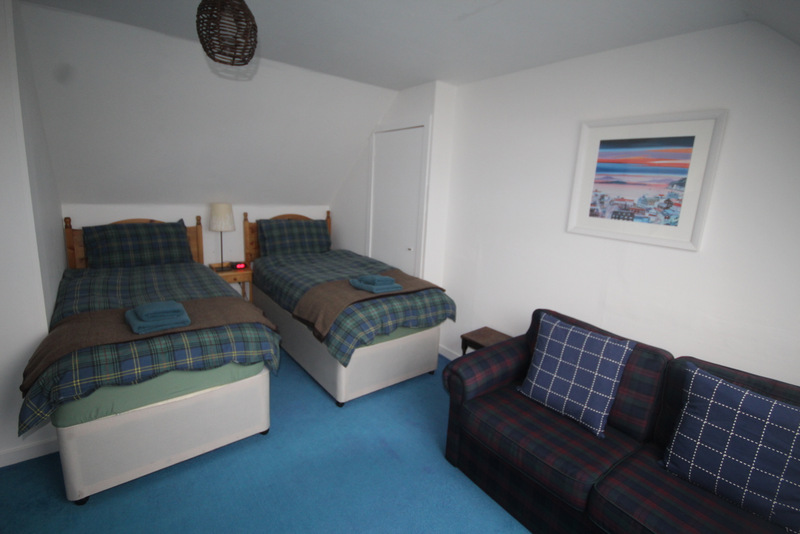 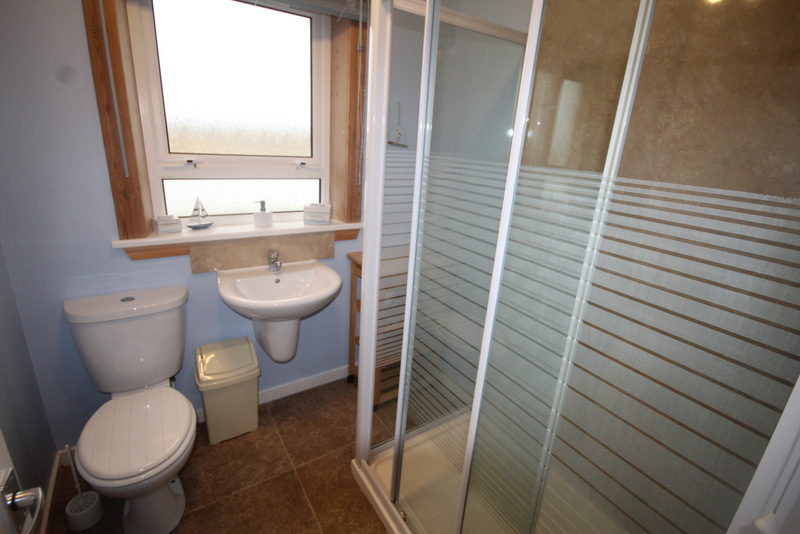 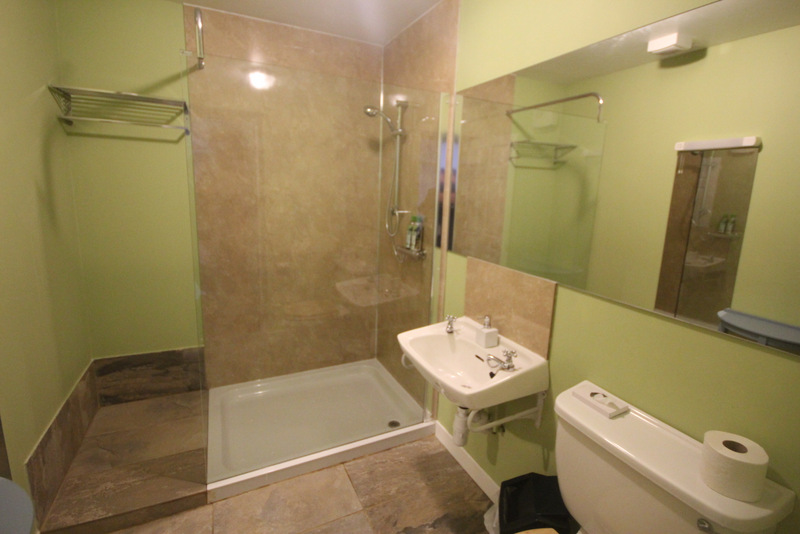