This deceptively spacious bungalow has undergone a recent refurbishment to a very high specification with restored woodblock flooring to the sitting room and quality wooden flooring throughout the principal rooms. The kitchen has underfloor heating.

The accommodation briefly comprises, a welcoming and spacious entrance hall, an open plan sitting/dining area with patio doors to the garden. The kitchen is fitted with cream ‘Shaker’ style units with a woodblock island/breakfast bar and butler sink, integral fridge/freezer and space for a Range cooker. There is a separate utility room and access to a side porch.

The master bedroom suite has a dressing area, which leads through to a contemporary style en-suite shower room with vanity unit, WC and basin and there are patio doors opening onto the rear garden. To the front of the bungalow, there is a generous size second bedroom and a contemporary family bathroom with panel bath and additional hidden storage, shower over the bath and a vanity basin and WC unit.

The rear garden has a patio area adjacent to the bungalow and a central lawn with established borders. To the front, there is a driveway leading through to the integral garage and small garden enclosed by hedging.

The property is offered with no forward chain and vacant possession.

The property is located north of the town centre, in a popular residential area conveniently located for the Bersted parade of shops and Tesco Express. ideally situated for the Regis Academy and the Arena Leisure Centre. Bus services pass nearby that give access to the town of Bognor Regis and also the Cathedral City of Chichester.

Bognor Regis is a town and seaside resort in West Sussex on the south coast of England, 55.5 miles (89 km) south-west of London, 24 miles (39 km) west of Brighton, 5.81 miles (9 km) south-east of Chichester and 16 miles (26 km) east of Portsmouth. Other nearby towns include Littlehampton east-north-east and Selsey to the south-west. The nearby villages of Felpham, and Aldwick are now suburbs of Bognor Regis, along with those of North and South Bersted. The population of the Bognor Regis built-up area, including Felpham and Aldwick, was 63,855 at the 2011 census.

A seaside resort was developed by Sir Richard Hotham in the late 18th century on what was a sandy, undeveloped coastline. it has been claimed that Hotham and his new resort are portrayed in Jane Austen’s unfinished novel Sanditon. The resort grew slowly in the first half of the 19th century but grew rapidly following the coming of the railway in 1864. in 1929 the area was chosen by advisors to King George V which led to its regal suffix, by royal consent. Butlin’s has been present in the town since the early 1930s when an amusement park and zoo were opened. A holiday camp followed in 1960 and this has more recently moved towards hotel accommodation with modern amenities. 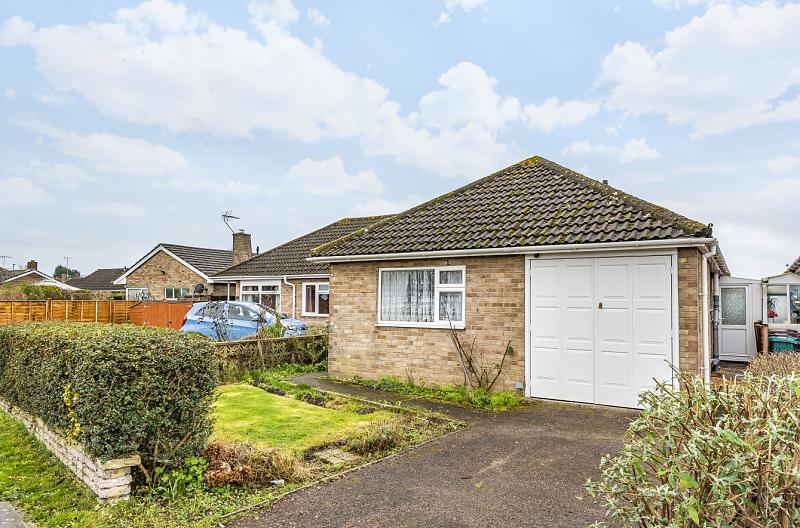 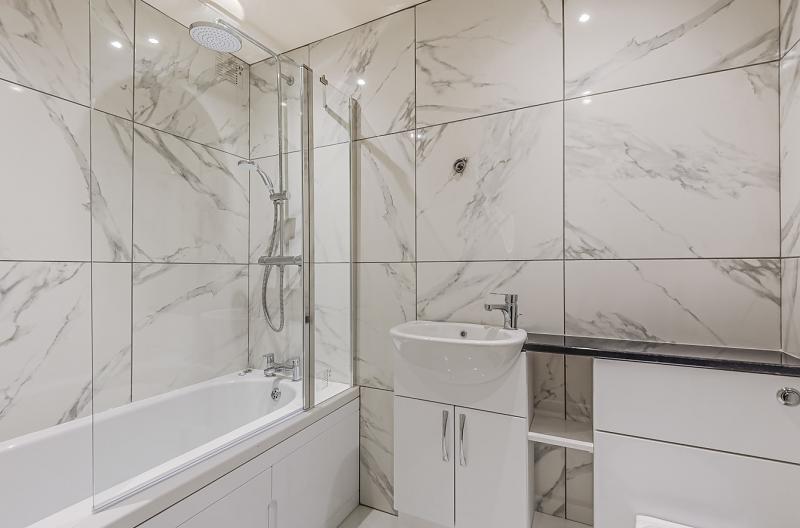 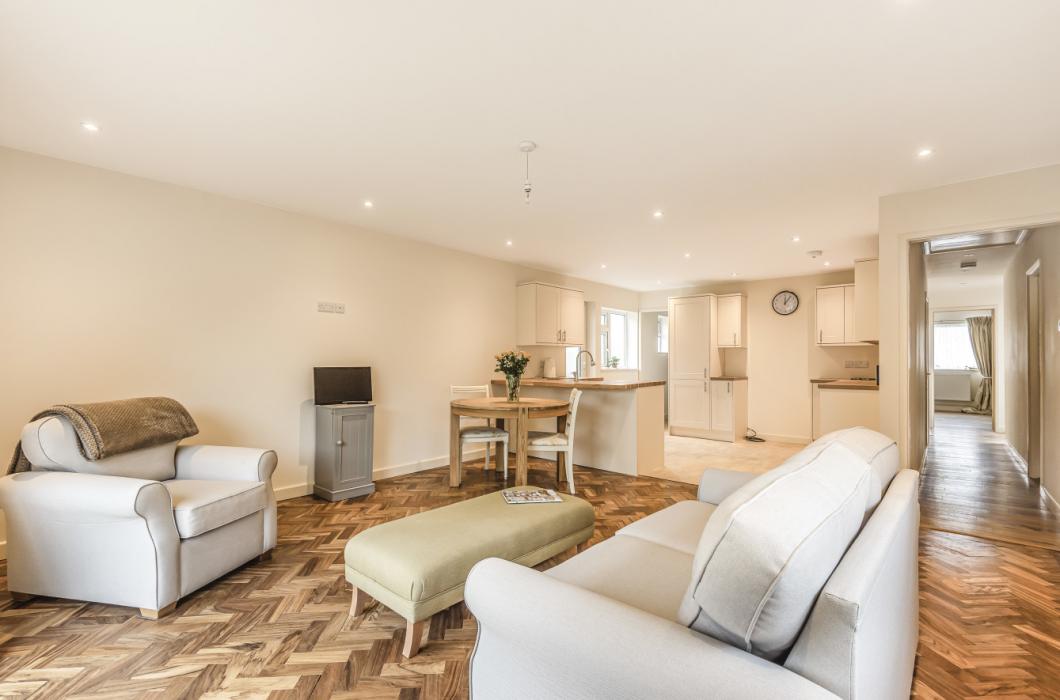 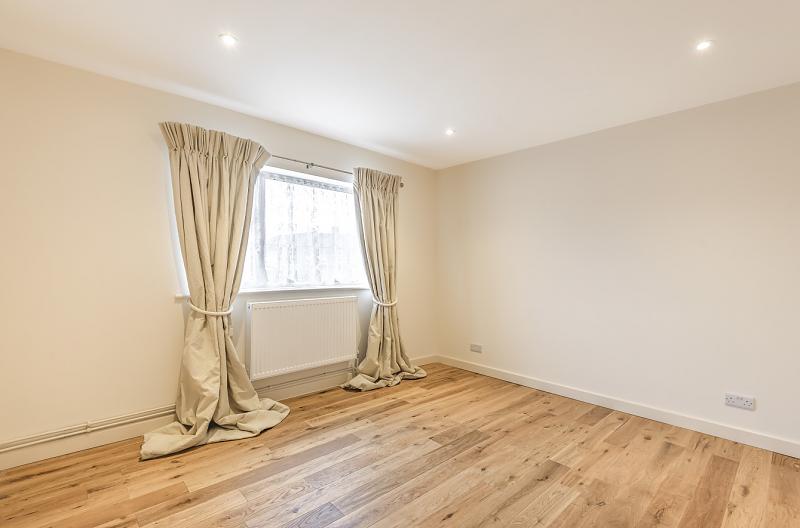 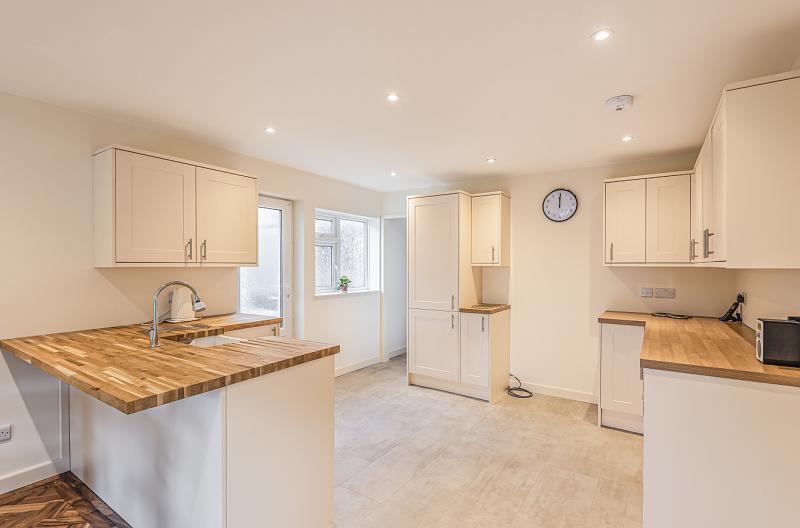 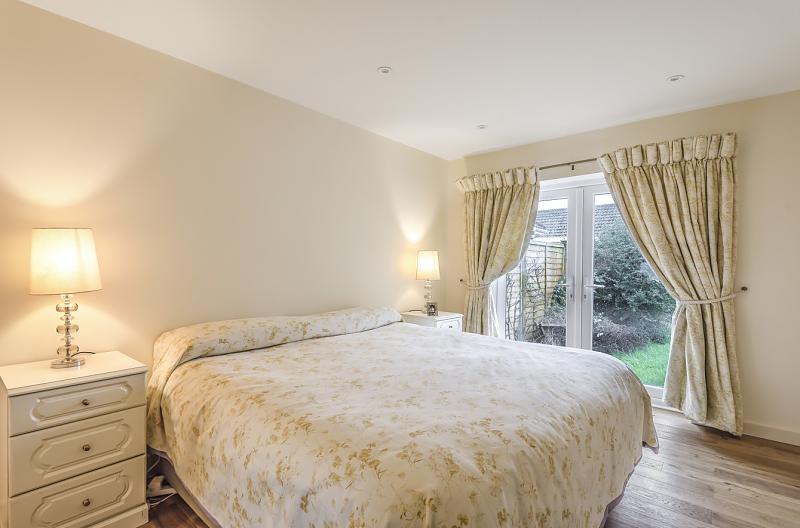 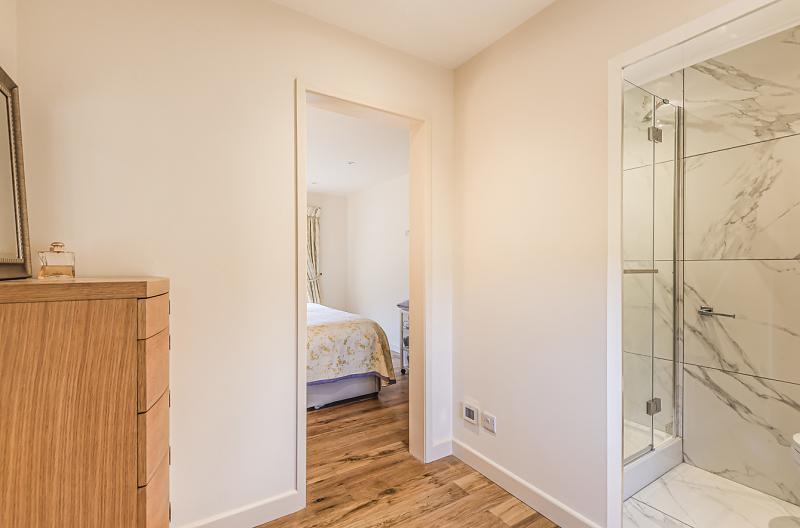