This is a 2 bedroom bungalow, kitchen, bathroom with walk in shower and bath.

There is also 1 reception and utility room.

Along with this there is a Double garage.

There is also electric storage heating with a wood burner in the lounge.

The Bungalow also comes negotiable to be furnished.

A superb private garden is available within the property.

The garden also provides an area to relax on hot sunny days.

Additionally the size of the plot in square meters is 1800.

The parking included with the property is off street parking along with a garage for parking also included.

The view from the property is of the surrounding mountainous area, along with country views.

A superb opportunity for those interested in owning property in this superb area within Baranya Hungary.

Baranya; is the name of an administrative county in Hungary, in the Baranya region, and also in the former Kingdom of Hungary.

The county lies in southern Hungary, on the border with Croatia. The River Drava forms part of its southern border,

and the River Danube its eastern border. it shares borders with the Hungarian counties Somogy, Tolna, and Bacs-Kiskun. The capital of Baranya County is Pecs.

Alsomocsolad with a population of 343 is a small village in the Nothern corner of Baranya county, in the Baranya Hegyhat region, on the border of Tolna county. it is about 55-60 km from three county seats: Pecs, Szekszard and Kaposvar. The nearest larger settlement is Dombovar, 18 km from here. The village was built partly on a gently sloping hillside, partly in a valley. it is bordered by woods from the east and fish ponds from the west.

How to Get There?

By car you can approach Alsomocsolad from the direction of Magocs, on road 65.174.

A 3,5 km dirt road leads from Bikal (check out cache GC218VR there), passing the four fish ponds. This could be a shortcut, but don’t tempt it by car, only by bike or on foot.

Unfortunately, getting here by public transportation is very time consuming, you’d better off coming by bike.

Origin of the Name

The village’s name comes from a Slavic (Croatian) word meaning marsh. it probably refers to the fact the village was bordered by marshy area.

The History of Alsomocsolad Already in the Bronze Age there was a settlement in the area. From the Roman times a collection of 1296 silver coins have been found. The present name of the village was first mentioned in a written document in 1294 when it was the property of an abbacy.

in 1510-ben king Ulaszlo the Second donated the village to Ferenc Bodo together with 24 other villages on the borders of Tolna, Somogy and Baranya counties.

During the centuries several nationalities settled down in the village. After the Turkish times Alsomocsolad was in ruins. At the end of the 16th century it took a while for the Hungarian villagers to come back and resettle. They were joined by Serbs who were running away from the homes on the South, as that was still under Turkish occupation. They did not rebuild the ruins, but erected their new houses a bit further from the old settlement. in the 17th century German colonists arrived.

Alsomocsolad did not have its own church until the 1800s, people attended the mass in the church of nearby Magocs. The then landlord Perczel family started to built the church in 1826. The contruction was financed mainly by Andras and Ferenc Perczel and was finished in 1836. The church was consecrated to honor Apostle St. Andrew, the village’s patron saint. We can see the wooden statue of St. Andrew on the roadside coming in the village near the 6 km marker.

A train track was built in 1872 near the village, connecting Dombovar, Bataszek, Baja and Csikeria. The italian construction workers working on the tracks set the village on fire – still not known whether it was intentional or accidental. Nearly the whole village burnt down.

in modern history, the two major ethnic groups living in the village are Hungarians and Germans. The number of inhabitants has been steadily declining since the 1960s.

Most of the villagers are Roman Catholics. There are no religious, ethnic or political frictions among the inhabitants. They are not members of political parties, so instead of arguing they unite and find ways to create and keep jobs. This is not very usual in Hungary. With the leadership of a dynamic mayor they make every effort to make their village succeed. in spite of many setbacks this beautifully situated villages succeeds in deed. This is why i would like to show Alsomocsoladon to you.

The best is if you go directly to the village center, find parking near the church, and work your way back from there.

Stunning Residential House and Land For Sale in Arnos Vale 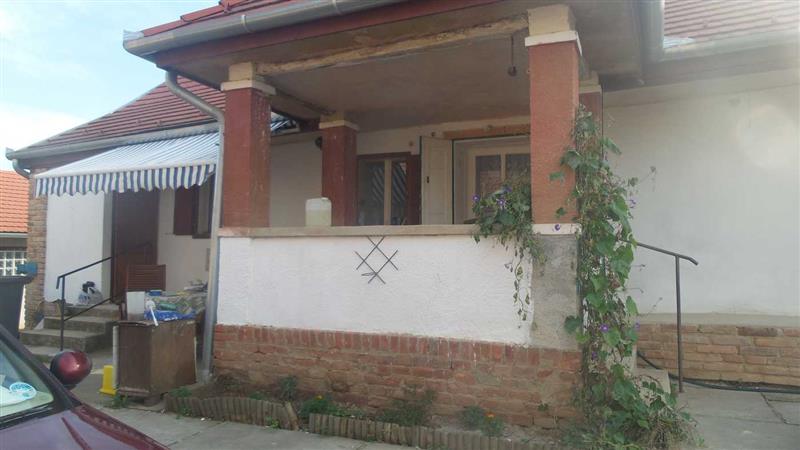 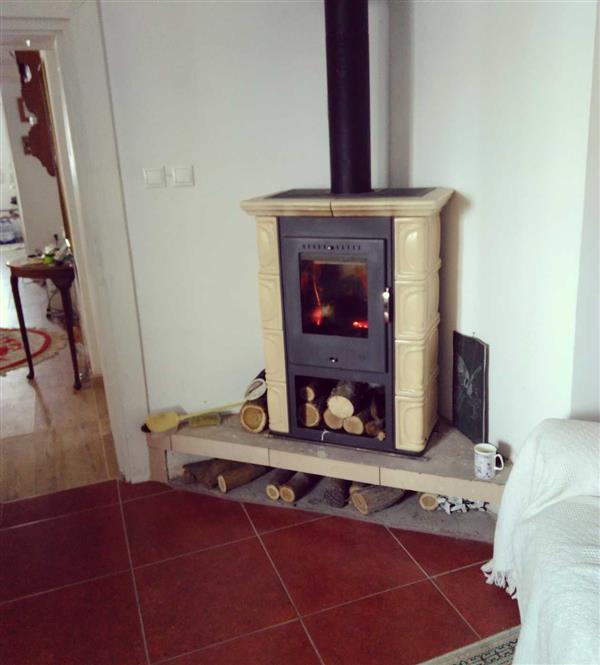 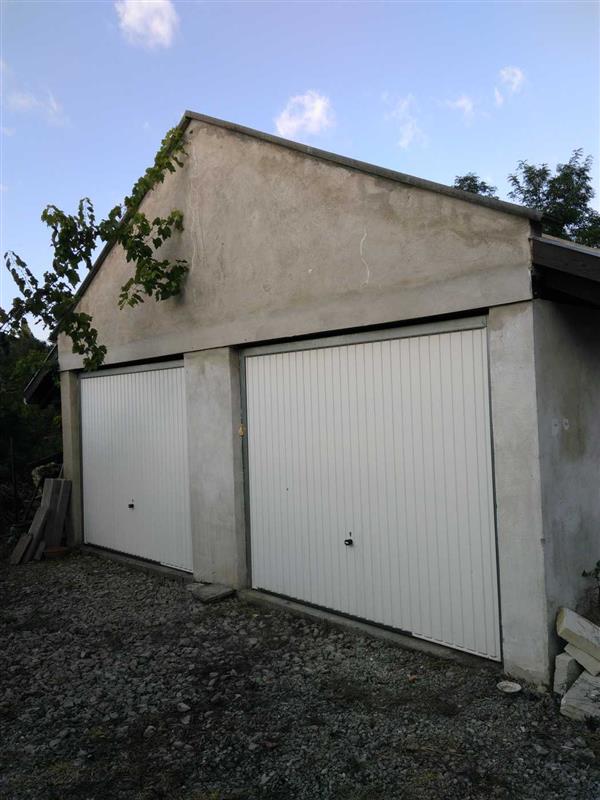 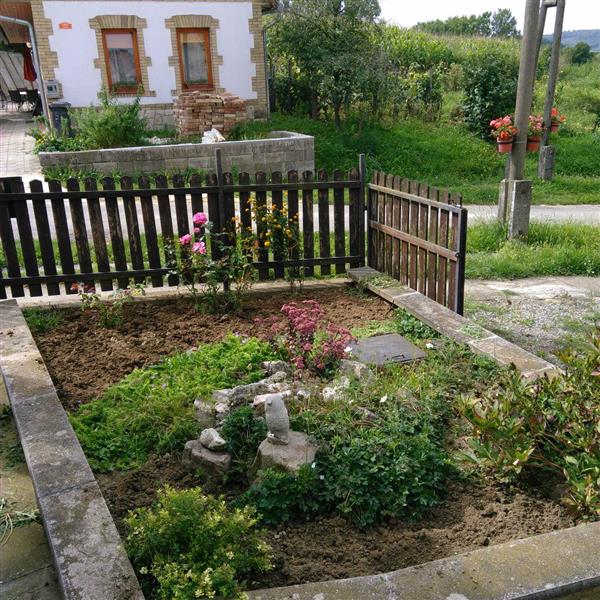 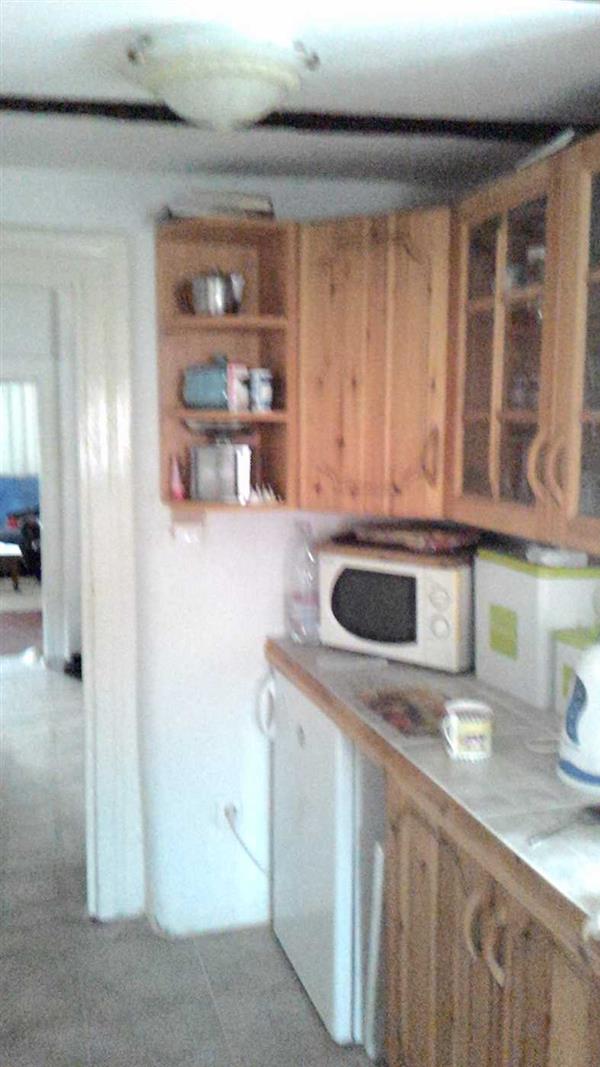 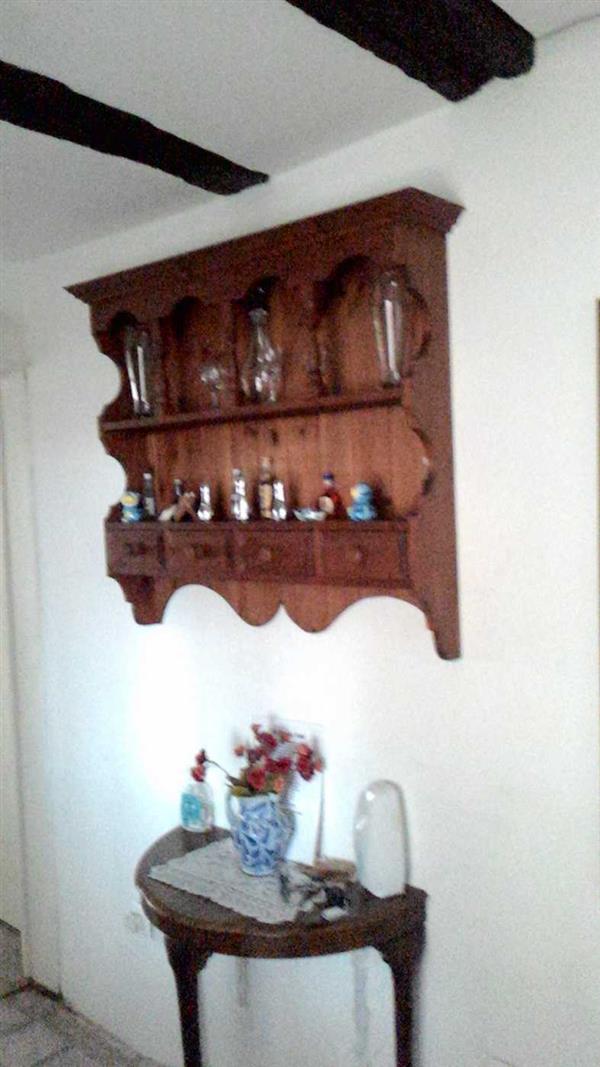 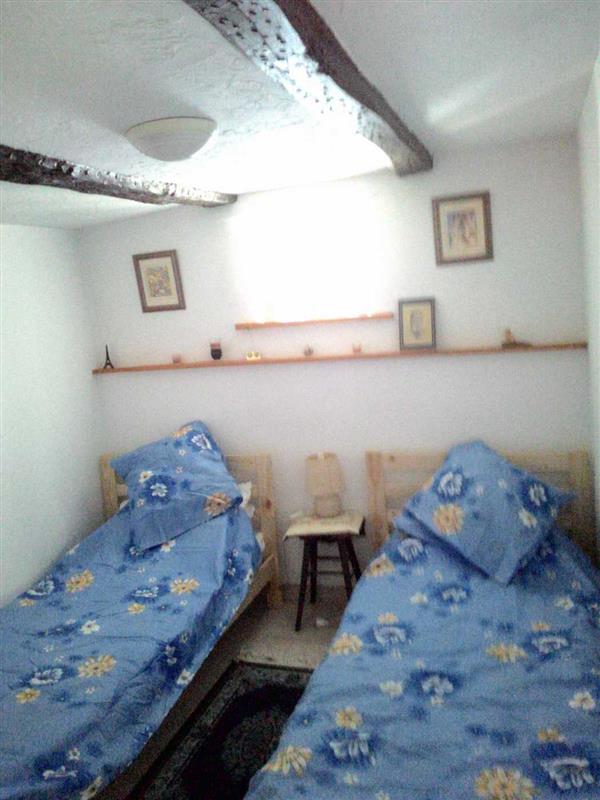 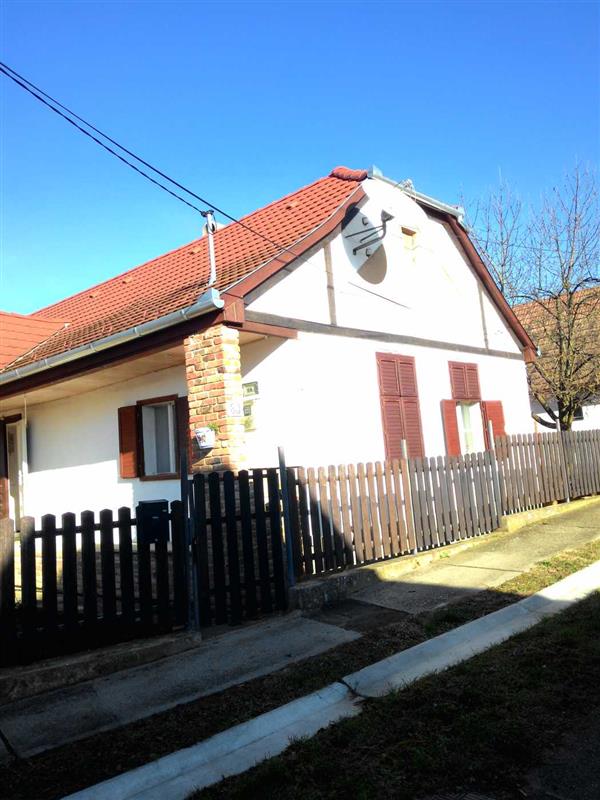 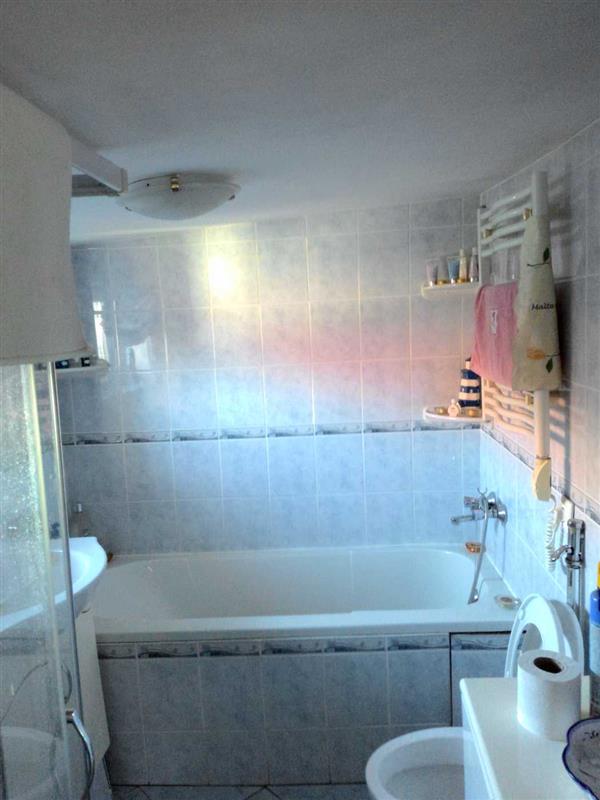 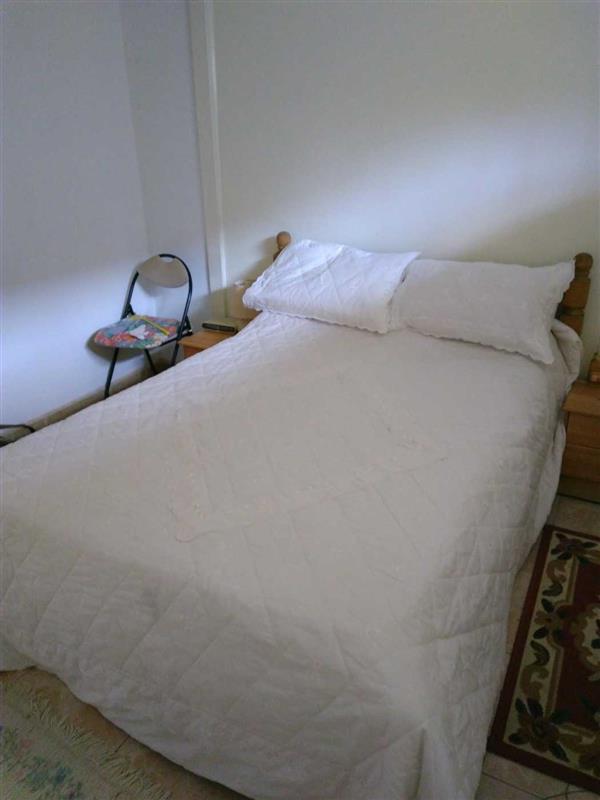