Varna is the third largest city in Bulgaria and the largest city and seaside resort on the Bulgarian Black Sea Coast. Situated strategically in the Gulf of Varna, the city has been a major economic, social and cultural centre for almost three millennia. Varna, historically known as Odessos (Ancient Greek: Ὀδησσός), grew from a Thracian seaside settlement to a major seaport on the Black Sea.

Varna is an important centre for business, transportation, education, tourism, entertainment and healthcare. The city is referred to as the maritime capital of Bulgaria and headquarters the Bulgarian Navy and merchant marine. in 2008, Varna was designated seat of the Black Sea Euroregion by the Council of Europe. in 2014, Varna was awarded the title of European Youth Capital 2017.

The oldest gold treasure in the world, belonging to the Varna culture, was discovered in the Varna Necropolis and dates to 4200-4600 BC. 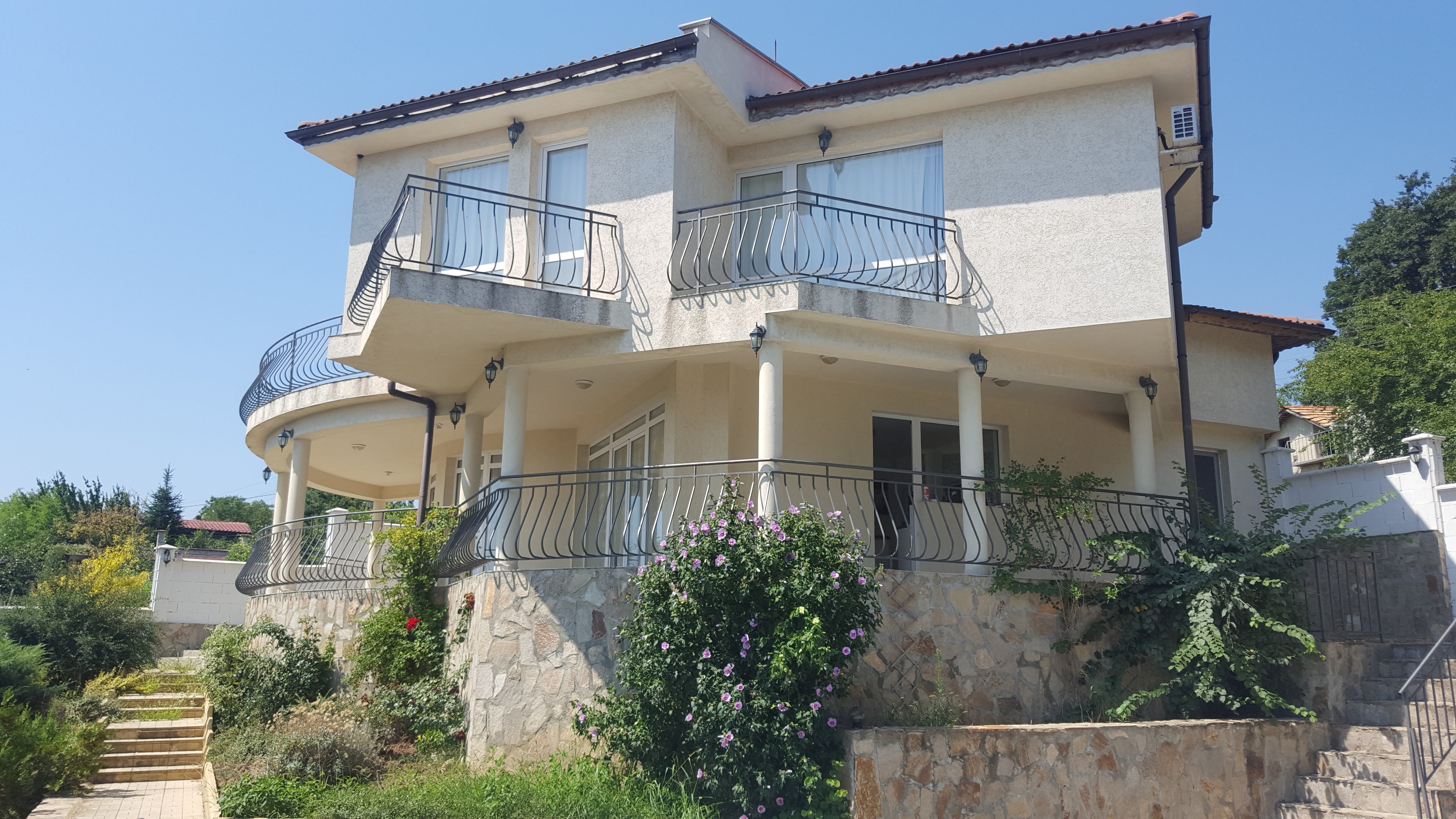 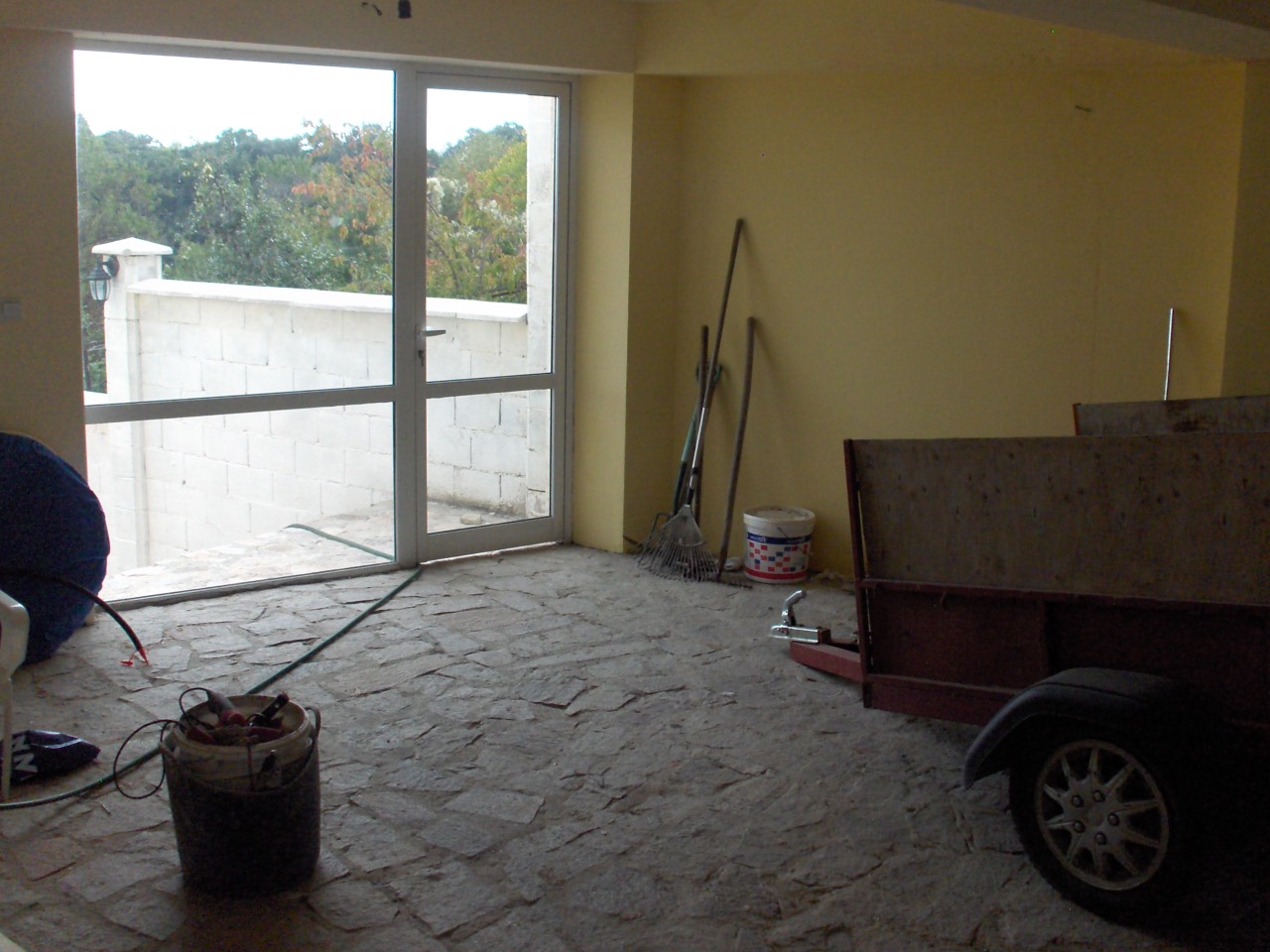 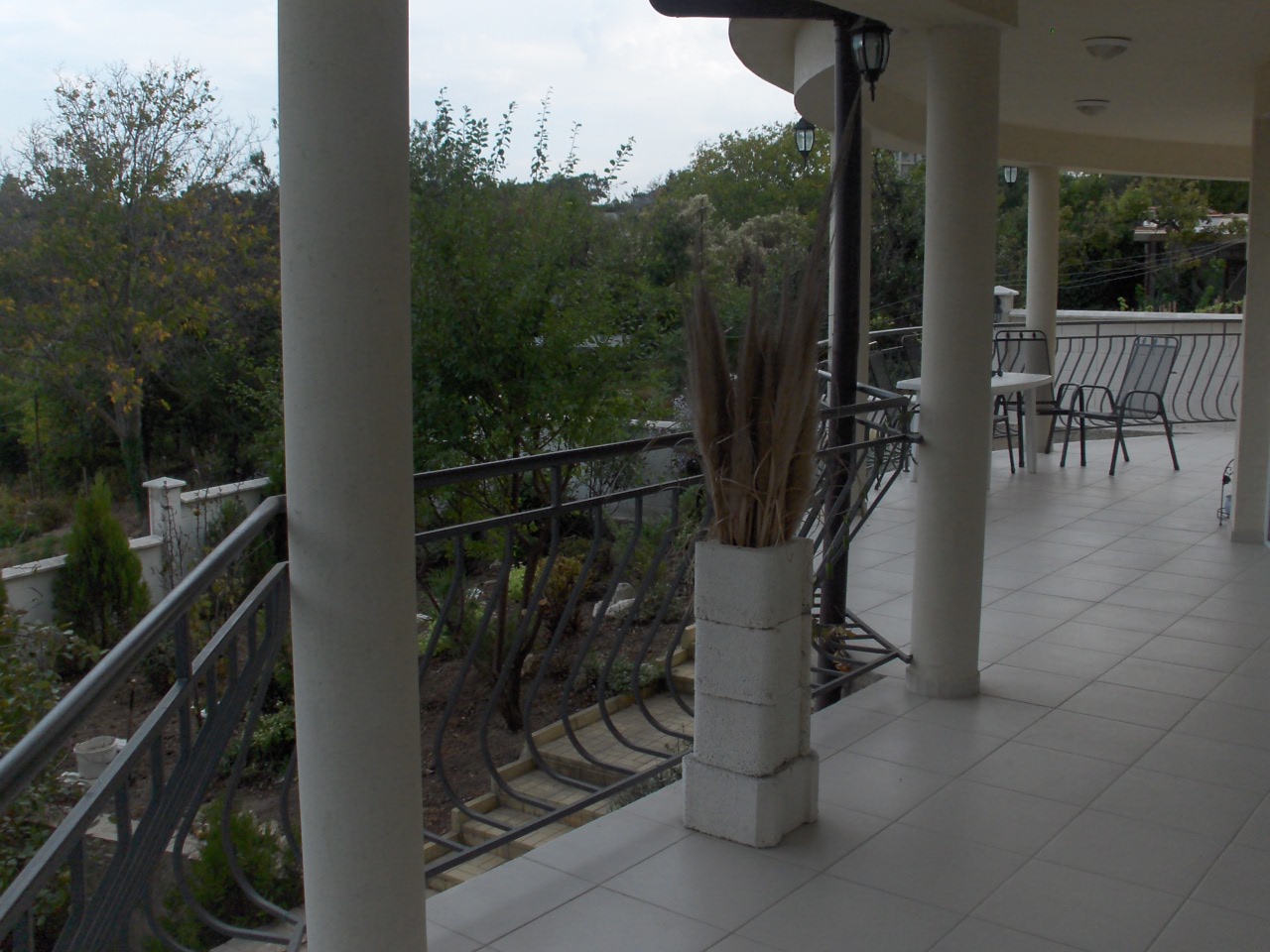 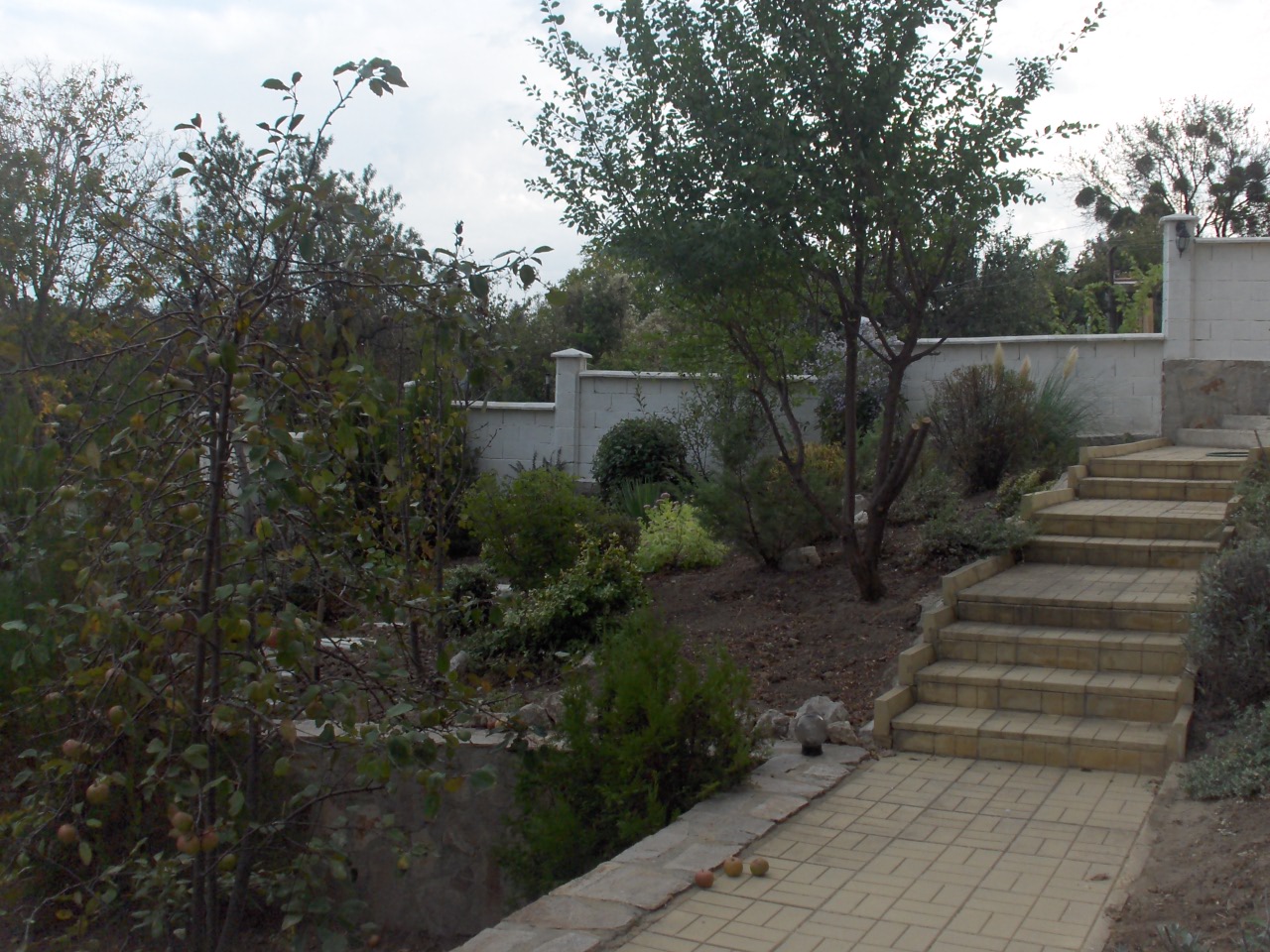 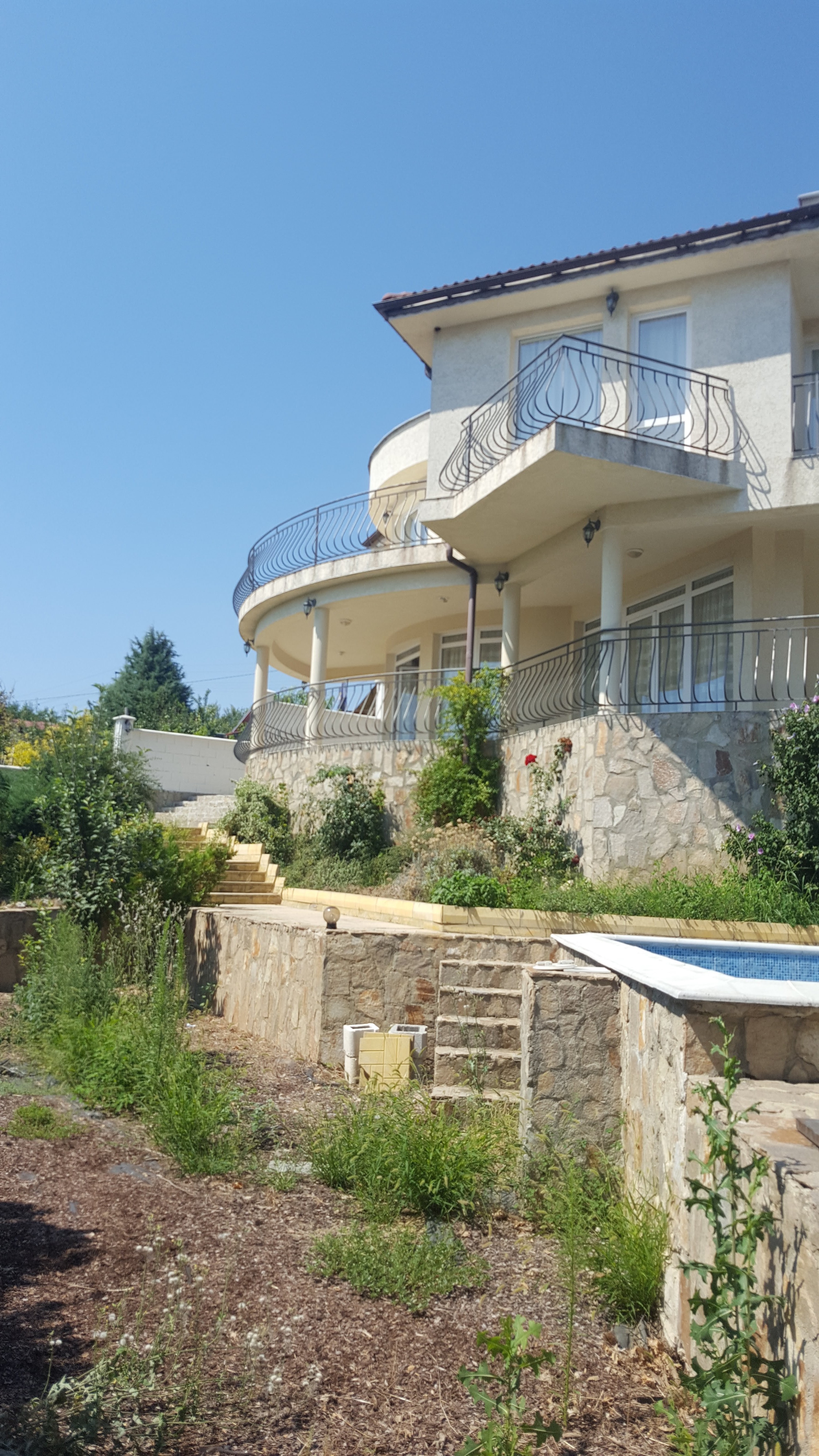 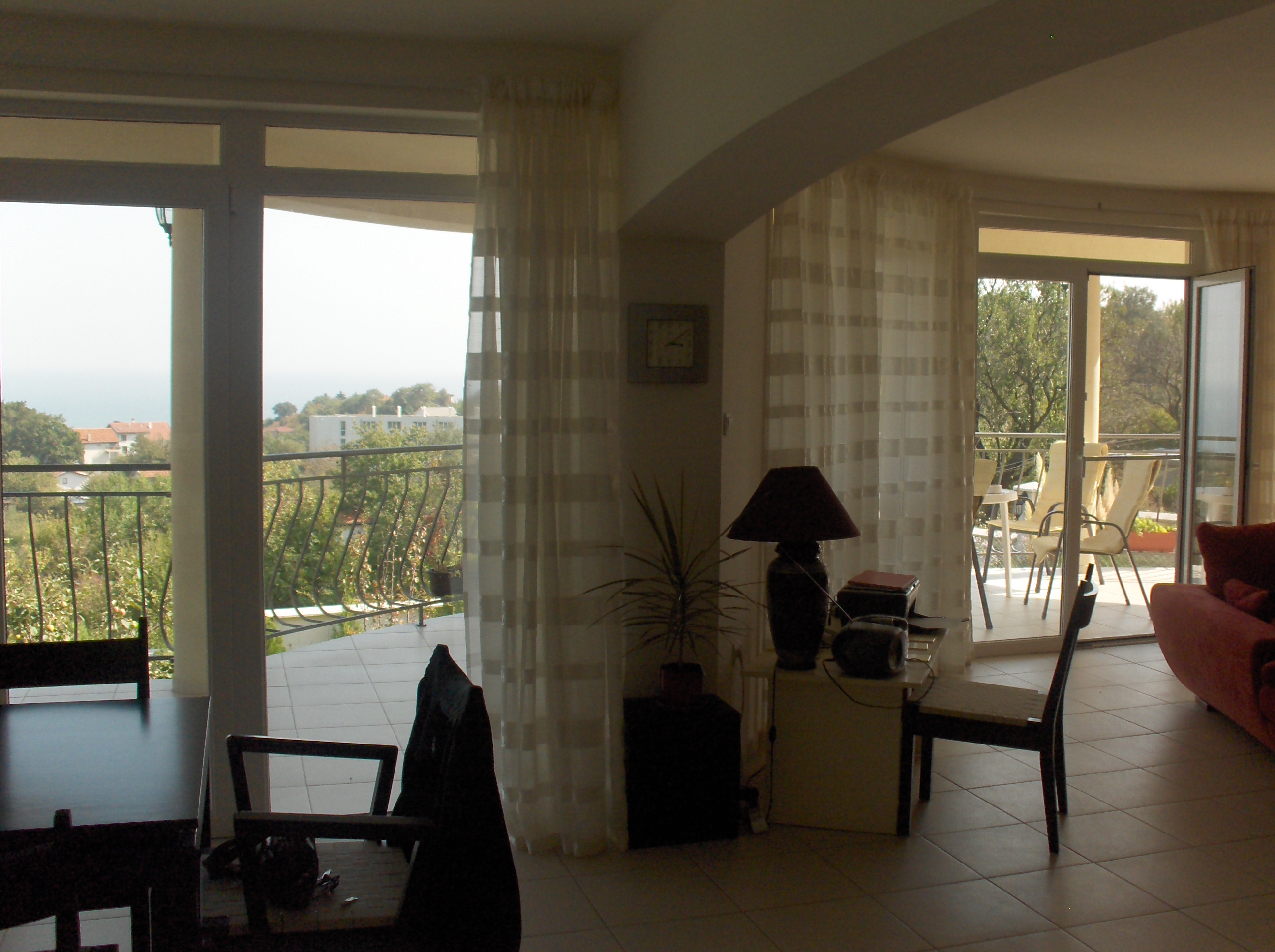 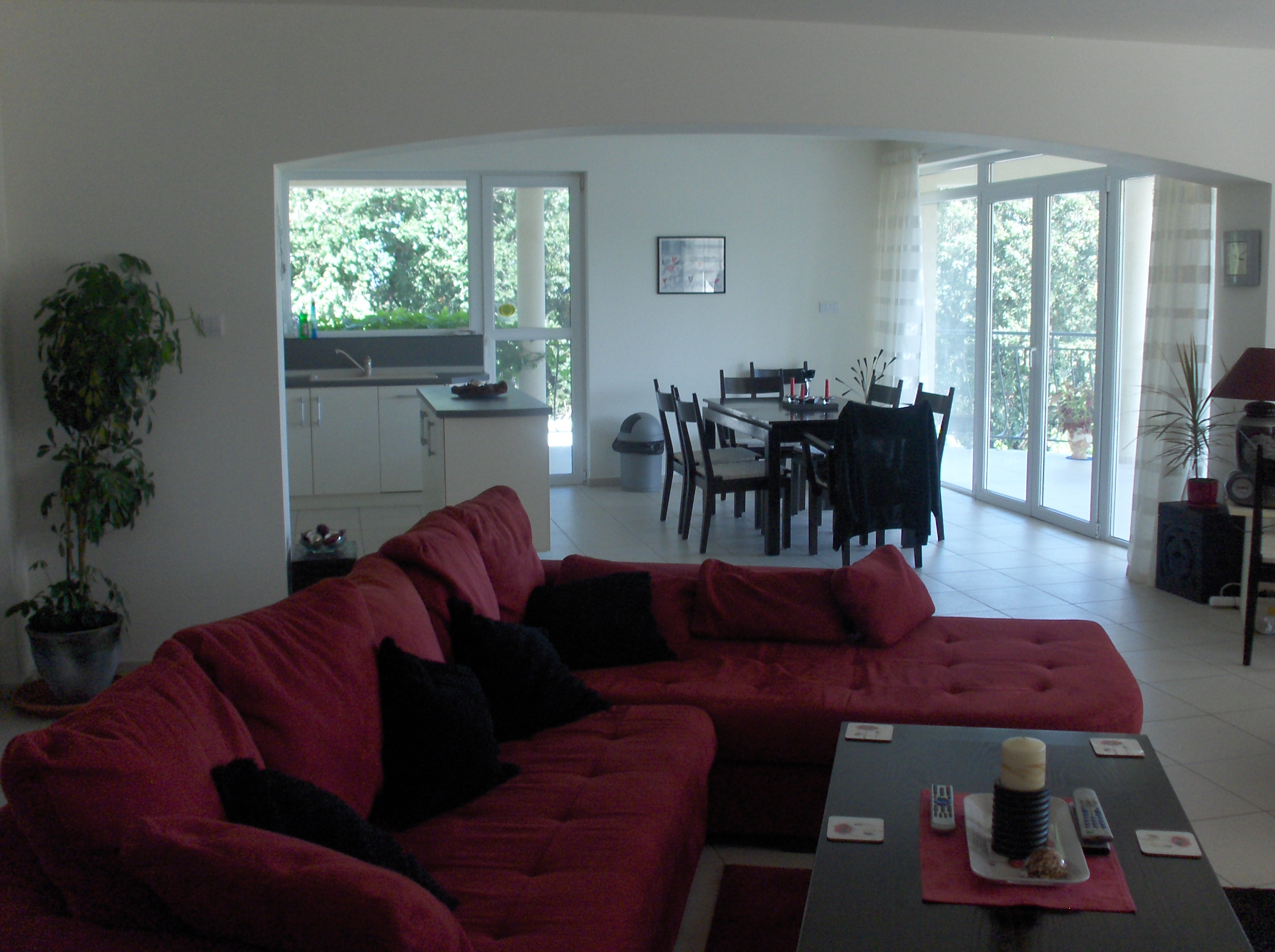 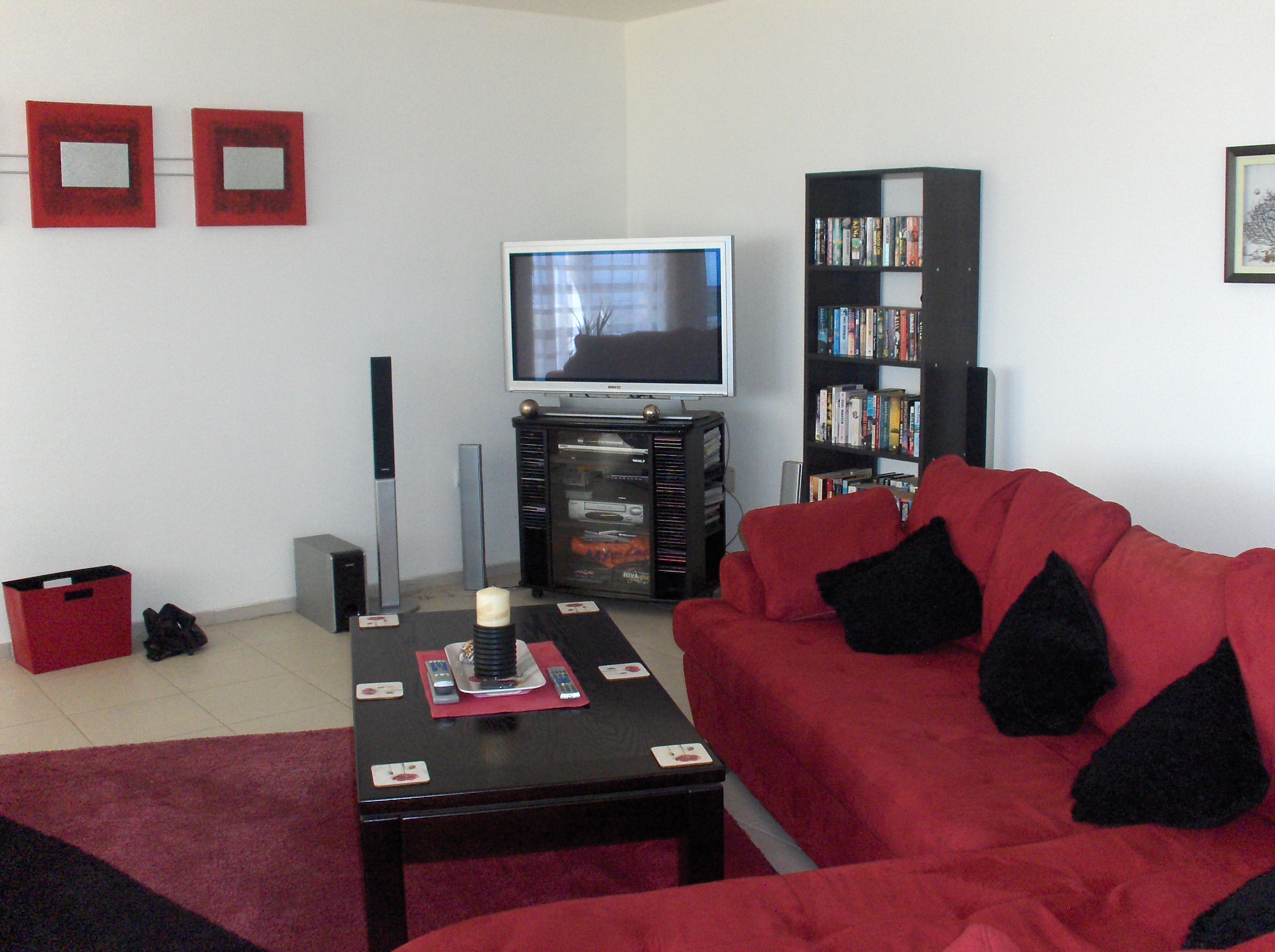 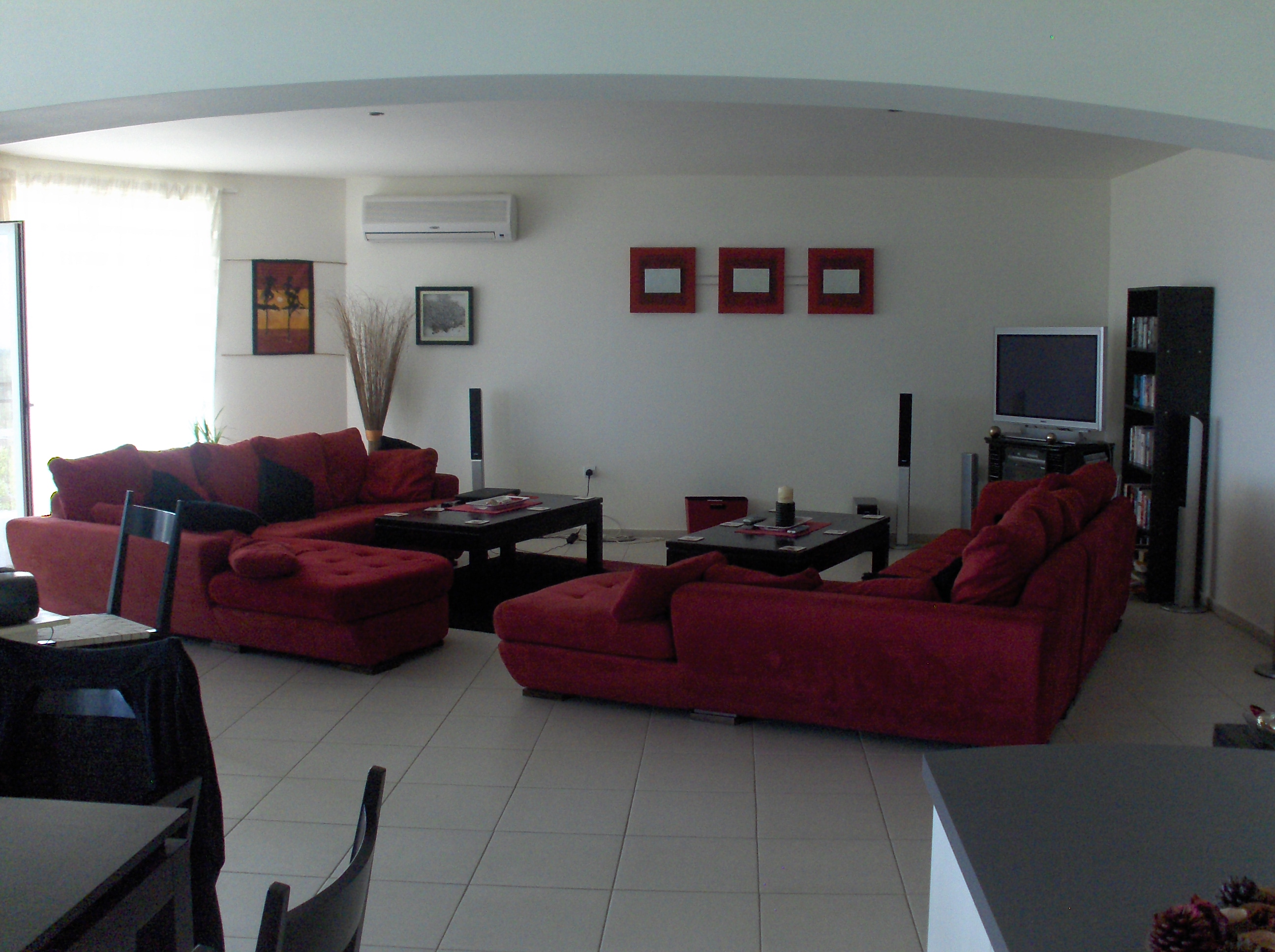 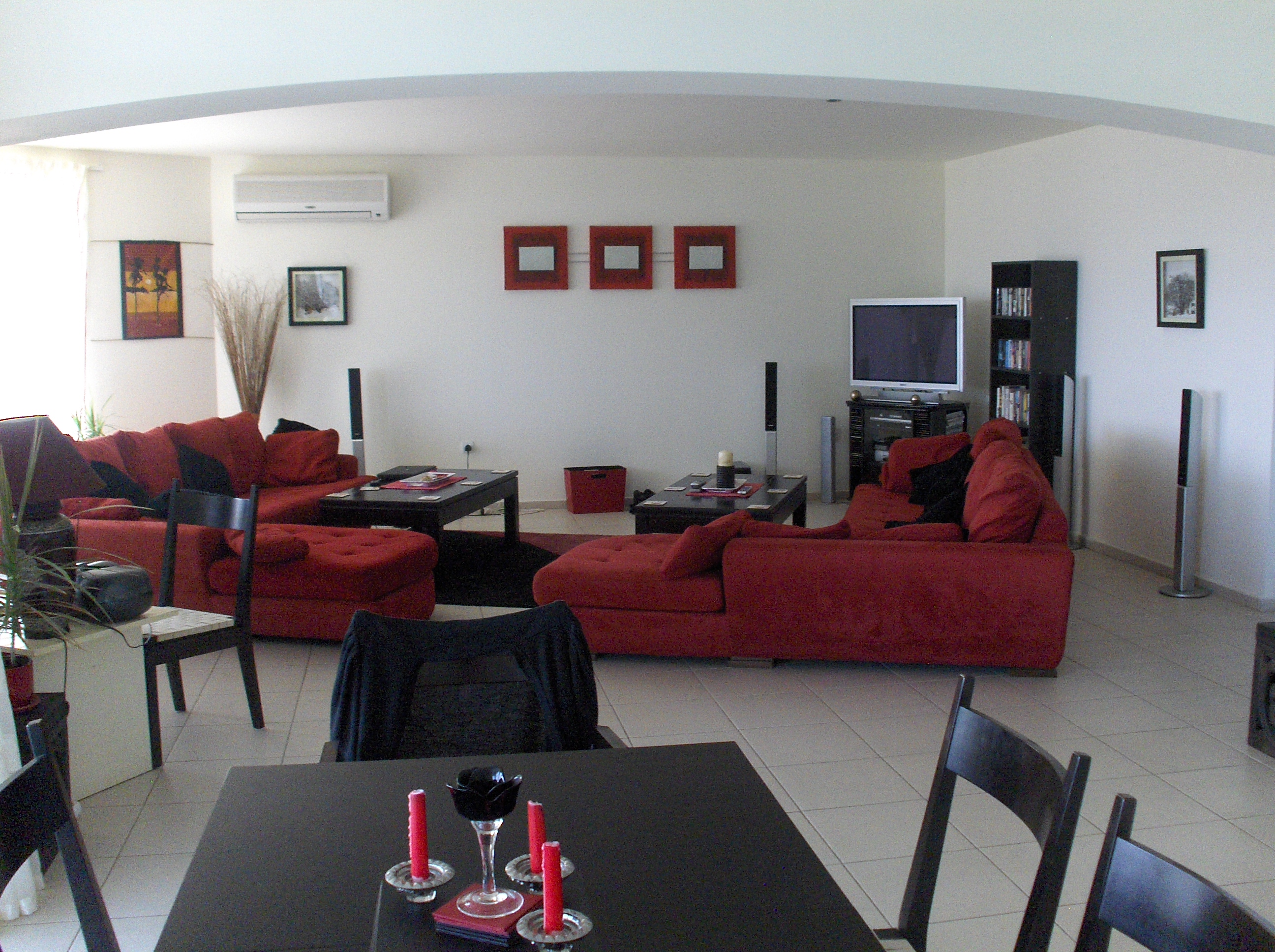