This House is a Catalan farmhouse and is situated in beautiful Southern Catalunya on the edge of the Ebro Delta National Park.

The backdrop are the Montsia mountain range and the Mediterranean Sea with the Alfaques Bahia 400 metros from the house.

The property is conveniently situated half way from two major international airports, Barcelona to the north of us and Valencia to the south, both approximately 200km from our house, just under 2 hours traveling time, we are 10 minutes away from the AP 7 motorway and next to the national road N.340 which crosses the country from the French boarder to Andalucia.

This amazing house is in a small olive grove ,about 2000m2. with 10 productive olive trees from which we harvest and press our own olive oil.

The house is placed in the middle of the land with a large private pool to the front of the garden,a self contained studio/ granny annex , which is licensed for holiday rentals and a landscaped garden to the back( see photos)

accessible from staircase of the entrance, 2 further double bedrooms each with its own small shower room.

Tarragona is a port city in northeastern Spain’s Catalonia region. Many ancient ruins remain from its time as the Roman colony of Tarraco. The Amfiteatre Roma is a 2nd-century arena facing the Mediterranean, the Necropolis contains Roman tombs, and traces of the Forum stand among the alleys of the walled, medieval Old Town. A walkway along the ramparts, the Passeig Arqueologic, has sweeping views of the city.

The Roman ruins of Tarraco have been designated a World Heritage Site by UNESCO.

Part of the bases of large Cyclopean walls near the Cuartel de Pilatos are thought to pre-date the Romans. The building just mentioned, a prison in the 19th century, is said to have been the palace of Augustus. The second century Tarragona Amphitheatre near the seashore was extensively used as a quarry after the fall of the Western Roman Empire, and but few vestiges of it now remain. A circus c. 450 metres (1,480 ft) long, was built over in the area now called Placa de la Font, though portions of it are still to be traced. Throughout the town Latin, and even apparently Phoenician, inscriptions on the stones of the houses mark the material used for buildings in the town.

Two ancient monuments, at some little distance from the town, have, however, fared rather better. The first of these is Les Ferreres Aqueduct, which spans a valley about 4 kilometres (2 miles) north of the city. it is 217 m (712 ft) in length, and the loftiest arches, of which there are two tiers, are 26 m (85 ft) high. There is a monument about 6 km (4 mi) along the coast road east of the city, commonly called the “Tower of the Scipios”; but there is no authority for assuming that they were buried here. 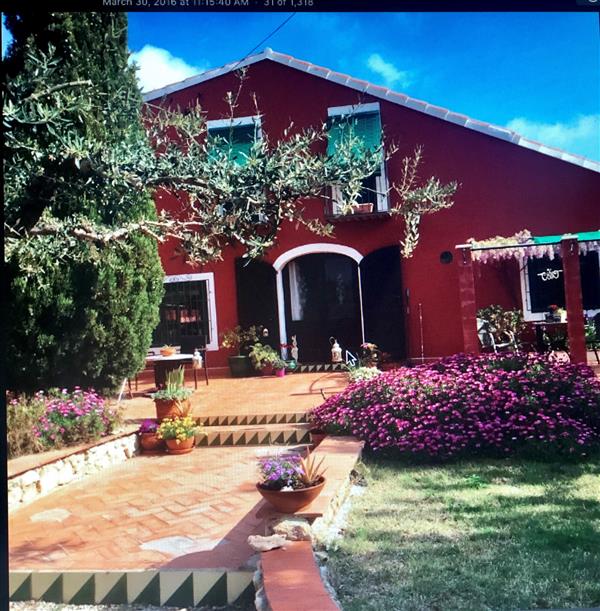 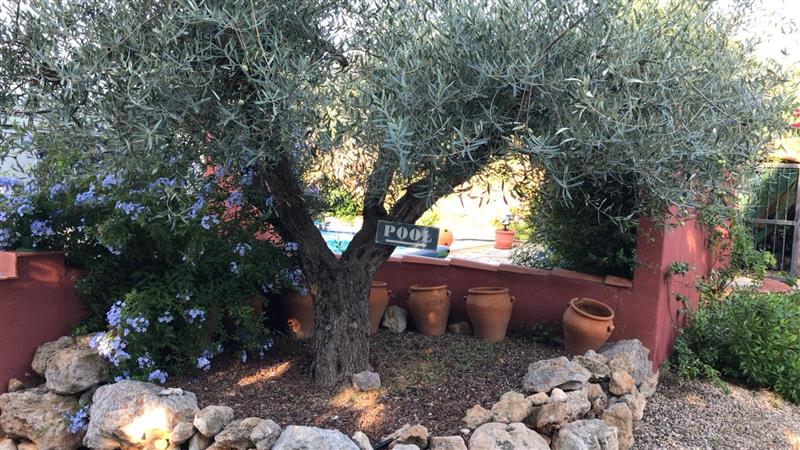 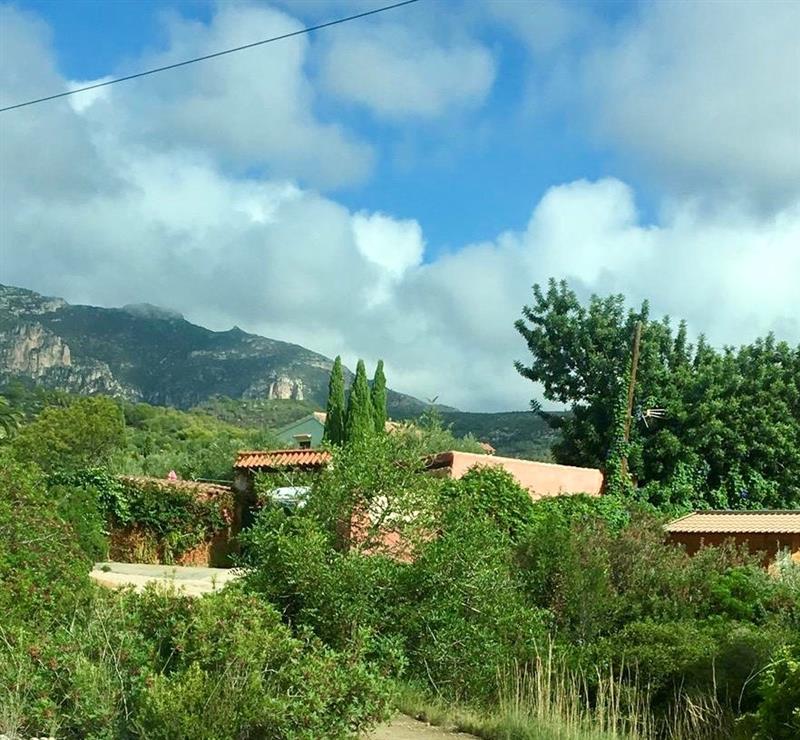 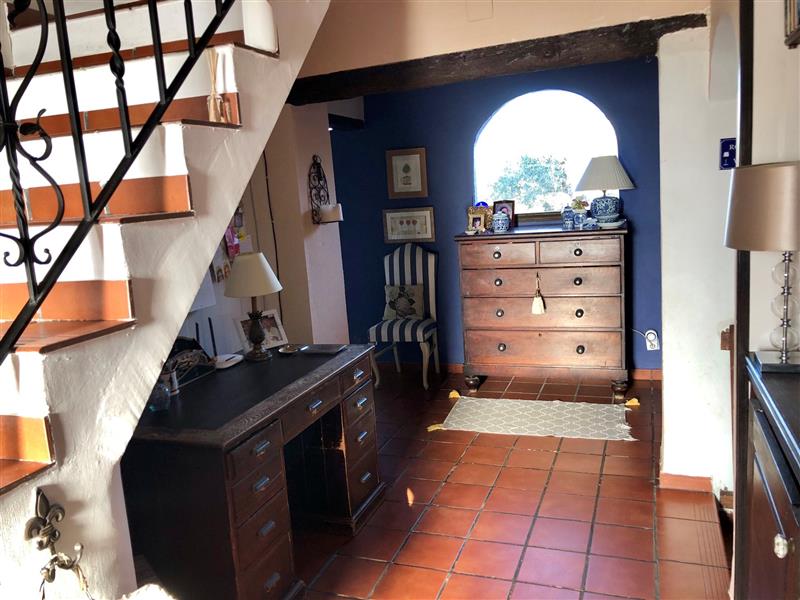 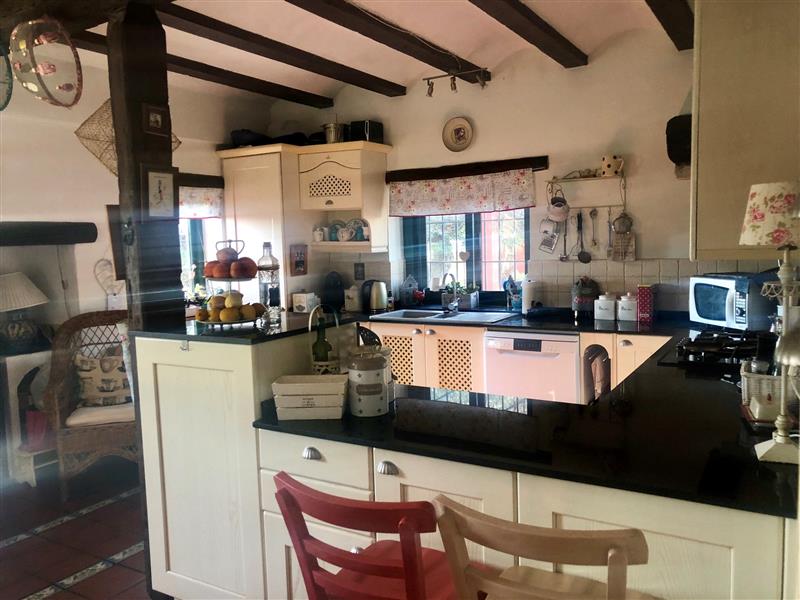 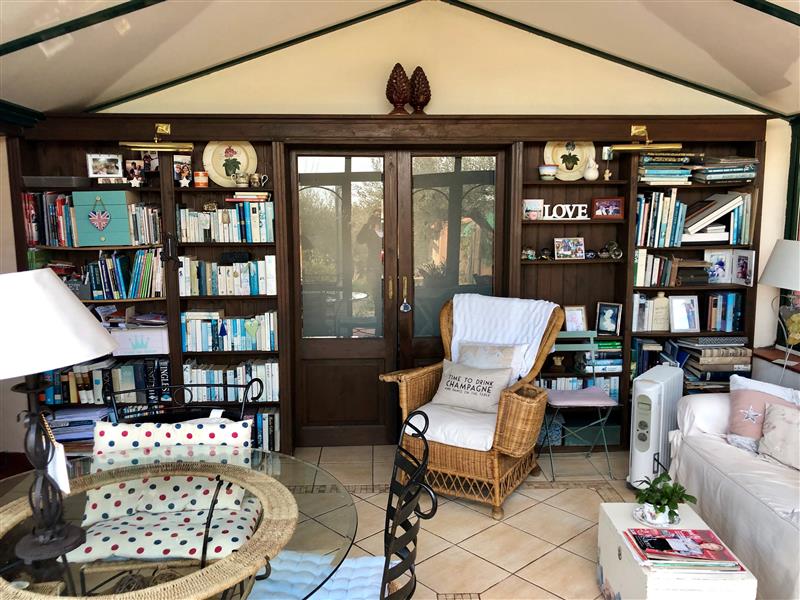 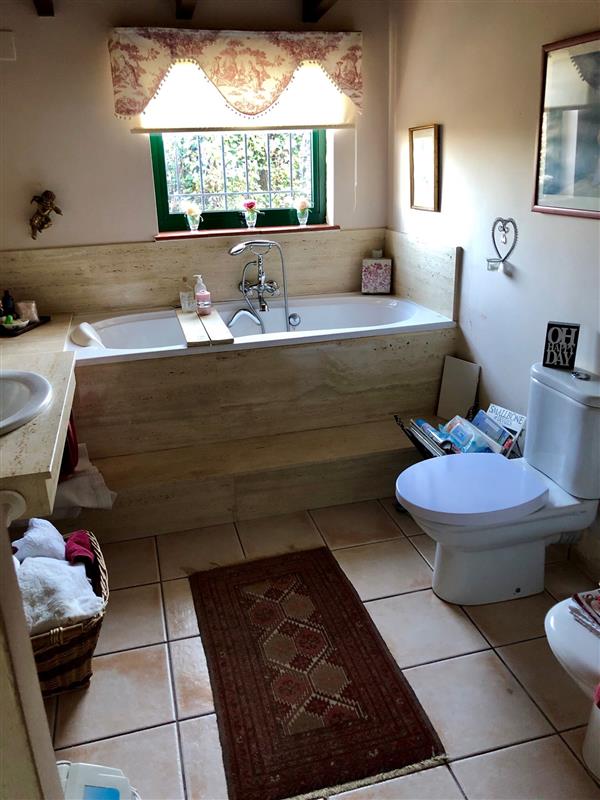 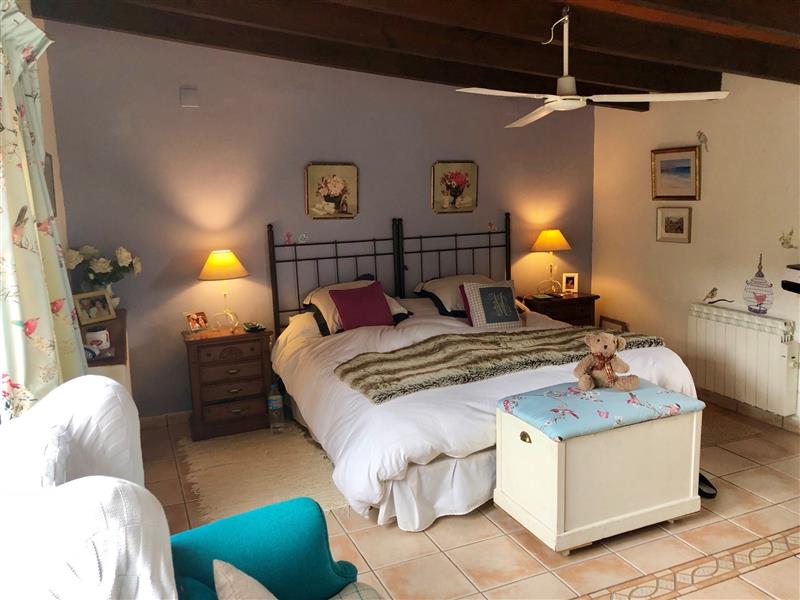 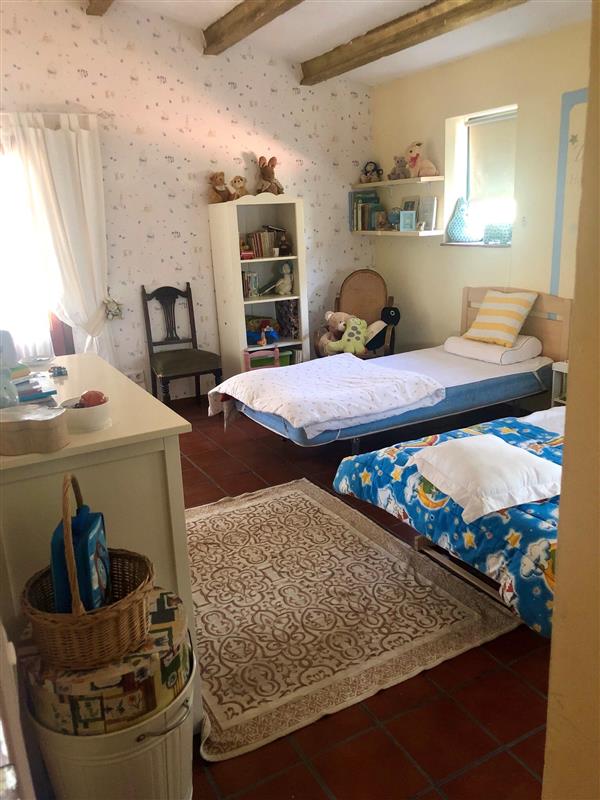 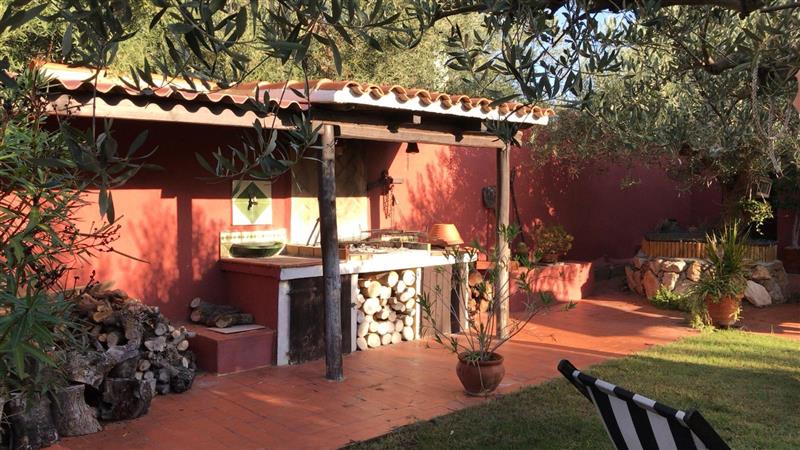