Situated in the stunning Kildare countryside on the banks of the River Barrow, Bert House is a stunning 300-year old Palladian Mansion steeped in history . A Grade 2 listed property said to be the largest mansion house in South Kildare, Bert House is reputed to be one of ireland’s first Palladian winged houses.

Set in the stunning Kildare just 50 minutes from Dublin, Bert House is an idyllic property for a large country residence or to use as a business for exclusive wedding venue ,hotel or country retreat (subject to P.P) With 17 beautifully appointed bedrooms, sitting on approx. 6 acres and a gorgeous waterside setting – perfect for capturing those memorable moments – Bert House is one of Kildare’s most unique properties offering huge potential.

Built in 1709 and lovingly restored, Bert House offers complete privacy as it is situated approximately 1 Km off the road accessed by tree lined avenue. Easily reached by air, road or rail, Bert House presents the ultimate in country manor living.

De Burgh Manor was built circa 1709 by Thomas Burgh of Oldtown for his brother William Burgh later known as Captain William De Burgh and who became Comptroller and Auditor General for ireland. Thomas Burgh was Barracks Overseer for ireland from 1701 and was also responsible for – the Library at Trinity College Dublin, Collins Barracks Dublin – now a museum and Dr Steven Hospital Dublin.

William De Burgh was born in 1667 and had a son, Thomas, and a daughter, Elisabeth. Thomas, born in 1696, eventually became a Member of Parliament for Lanesboro, Co. Longford. Freeman of Athy Borough and Sovereign of Athy, in 1755 he married Lady Ann Downes, daughter of the Bishop of Cork & Ross. Her mother was a sister to Robert Earl of Kildare. Her brother, Robert Downes, was the last MP for Kildare in 1749 and was Sovereign of Athy.

Thomas had two sons, William and Ulysses. William born in 1741 went on to represent Athy as an MP in Parliament between 1768 and 1776. A monument to his memory by Sculptor Sir Richard Westmacott, a statue of faith, which depicts him with a book in one hand and a scroll in the other and stands in York Minster. He wrote two books on religion and faith.

Ulysses, born in 1788, succeeded to the title of Lord Downes on the death of his cousin William Downes who was made Lord Chief Justice in 1803 and created Lord Downes on his retirement in 1822. it was Ulysses De Burgh who presented the Town Hall Clock to Athy in 1846 and it was he who had the wings added to The Bert House in De Burgh Manor.

Ulysses’ daughter Charlotte was the last of the De Burgh’s to call De Burgh Manor home with her husband Lt. General James Colbourne. Charlotte and James came to De Burgh Manor in 1863 as Lord and Lady Seaton after the death of Lord Downes. it was sold by them in 1909 to Lady Geoghegan who then sold it onto her cousin, Major Quirke.

Kildare is a town in County Kildare, ireland. As of 2016, its population was 8,634making it the 7th largest town in County Kildare. The town lies on the R445, some 50 km (31 mi) west of Dublin – near enough for it to have become, despite being a regional centre in its own right, a commuter town for the capital. Although Kildare gives its name to the county, Naas is the county town.

On the outskirts of the town are St Brigid’s Well and Father Moore’s Well (the latter on the Milltown Road).

Tourist destinations outside the town include the irish National Stud and Japanese Gardens, Curragh Racecourse, and Kildare Village outlet centre. The latter is a shopping outlet located on the outskirts of Kildare and has become a shopping and tourist destination.

Kildare is served by the R445 and M7 roads. Aircoach operates an expressway service between Dublin and Cork which calls at Kildare, whilst Dublin Coach operates services to the Red Cow (with a connection to Dublin city centre), Dublin Airport and Portlaoise. The Dublin Coach service also has a stop at the “Kildare Village” retail outlet development. Go Ahead ireland have two services through Kildare. 126 is Dublin-Kildare,126e is Dublin-Rathangan.

Kildare railway station is located on the Dublin-Cork mainline railway line, with a connection to Waterford also, and options to change down the line for Limerick, Galway and Westport and Ballina. it is served by the south western commuter service too. From the station, a community transport company serves Milltown, Nurney and Kildangan, there is a shuttle bus service to “Kildare Village” and on race days, also a shuttle bus to the Curragh Racecourse. 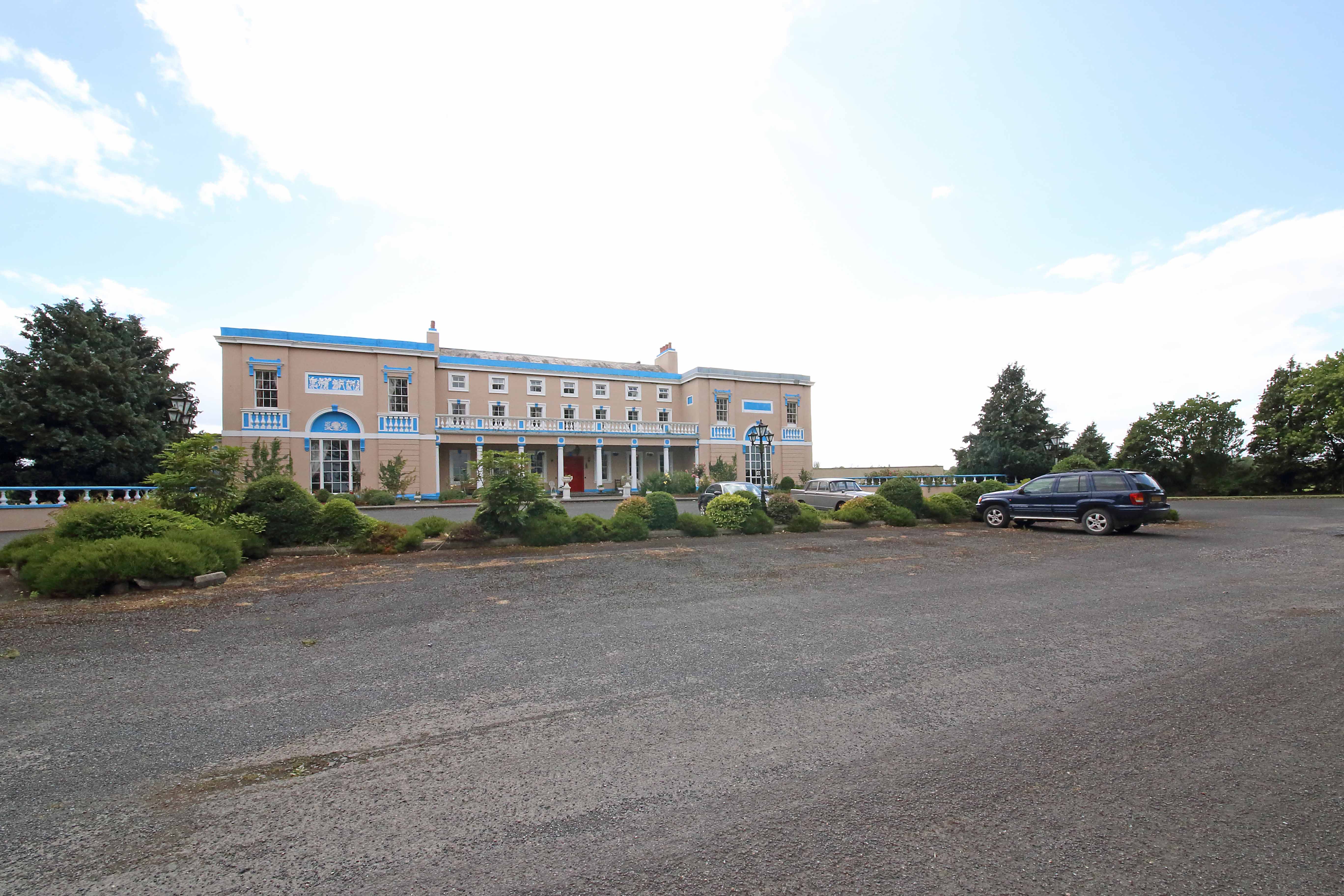 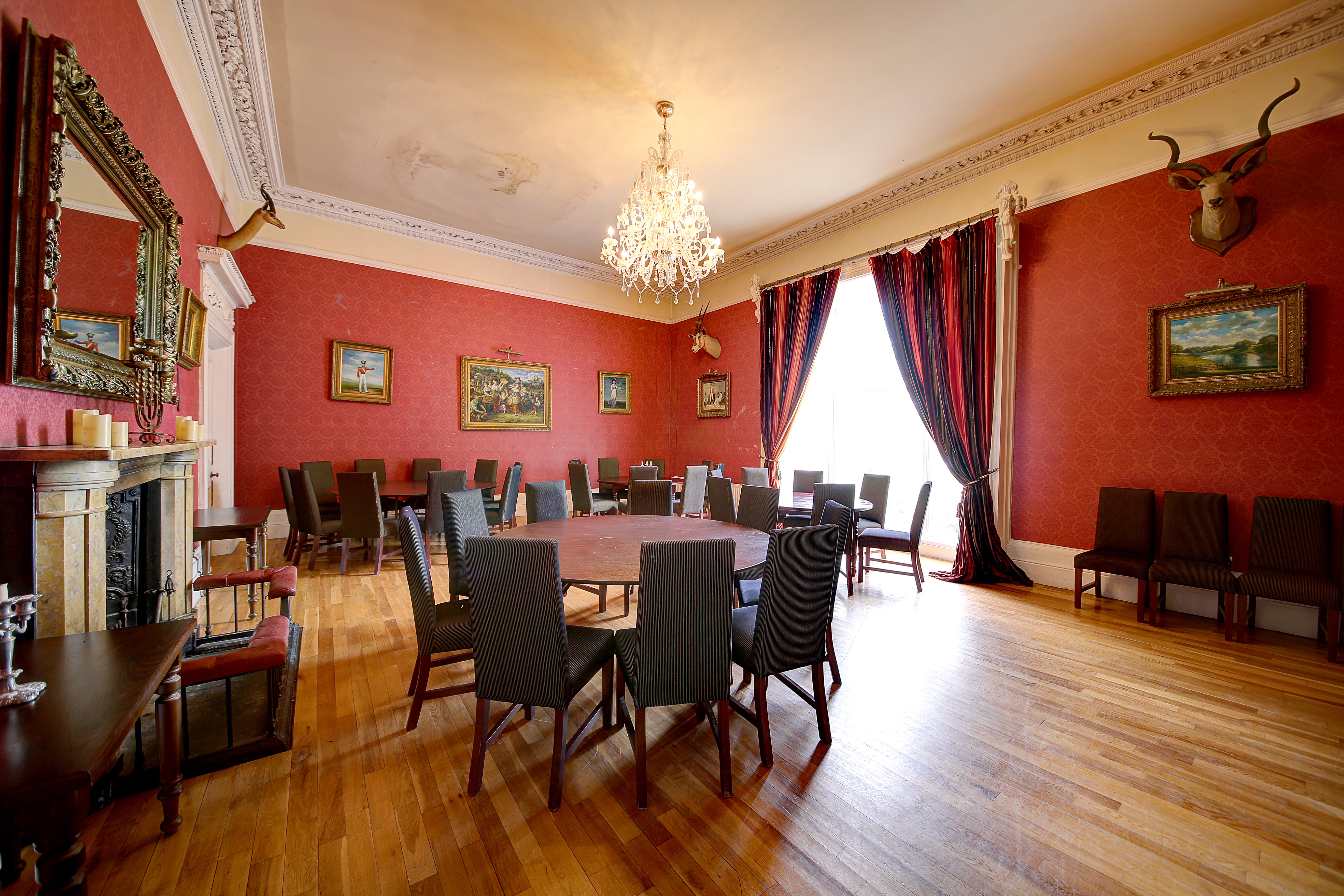 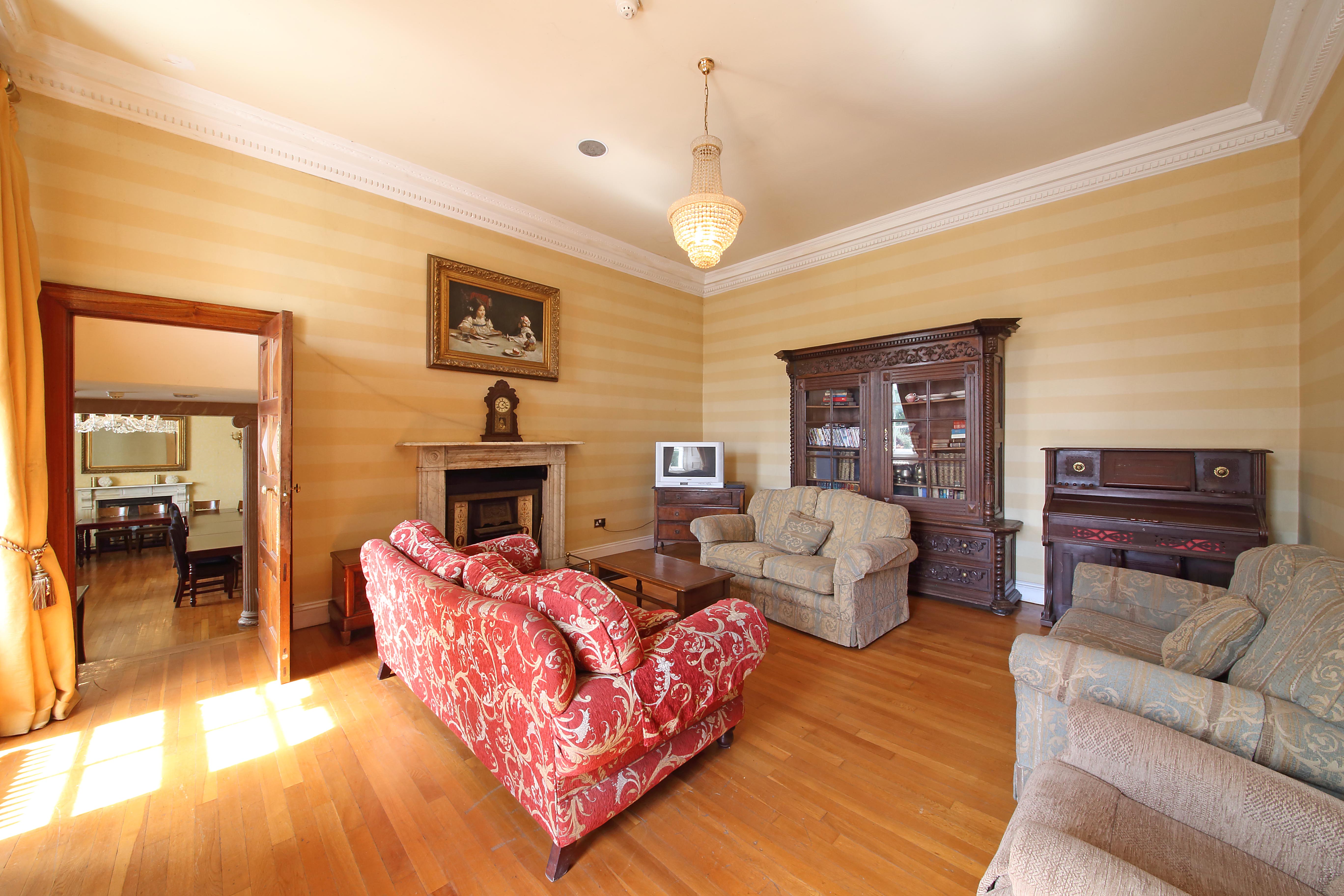 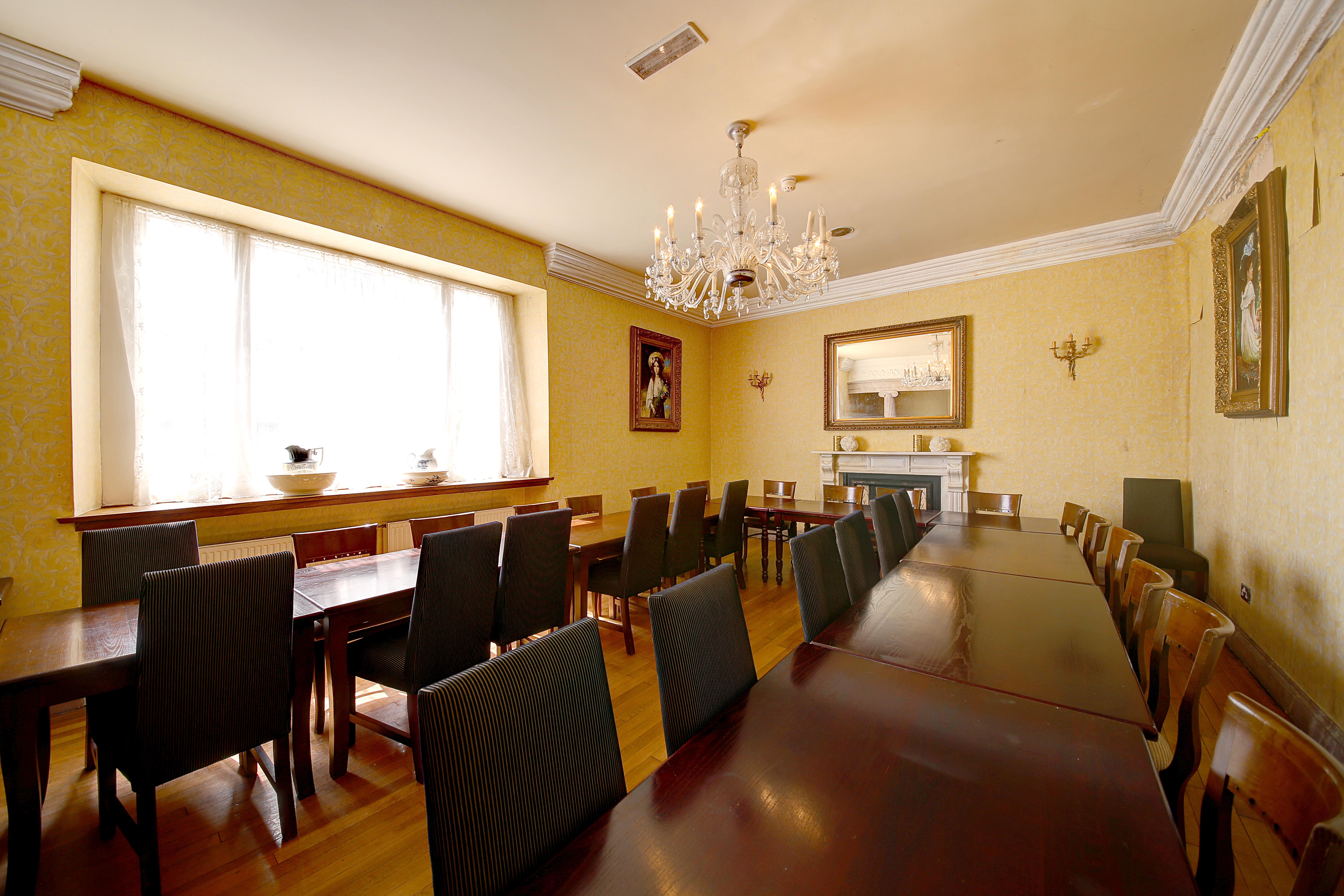 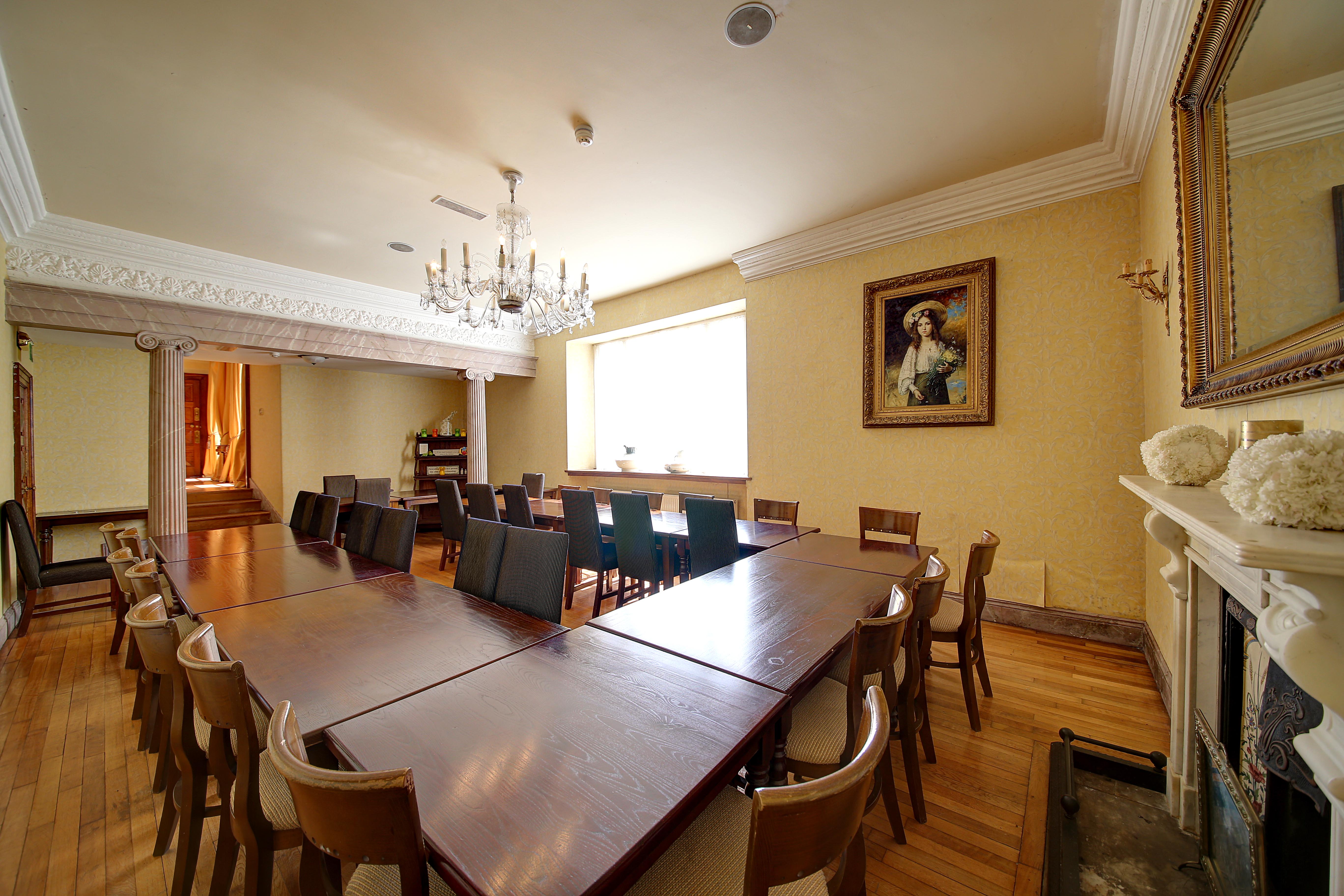 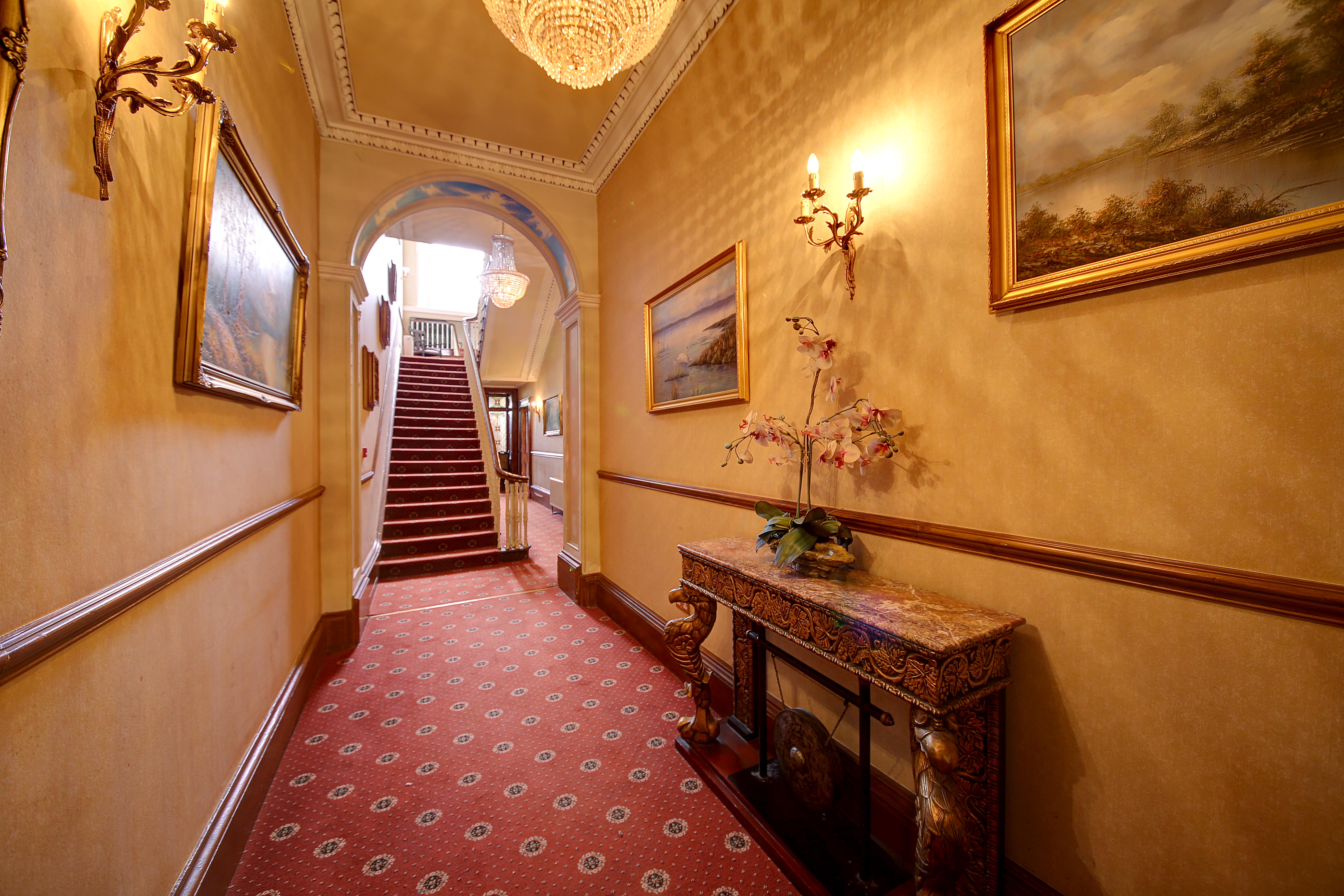 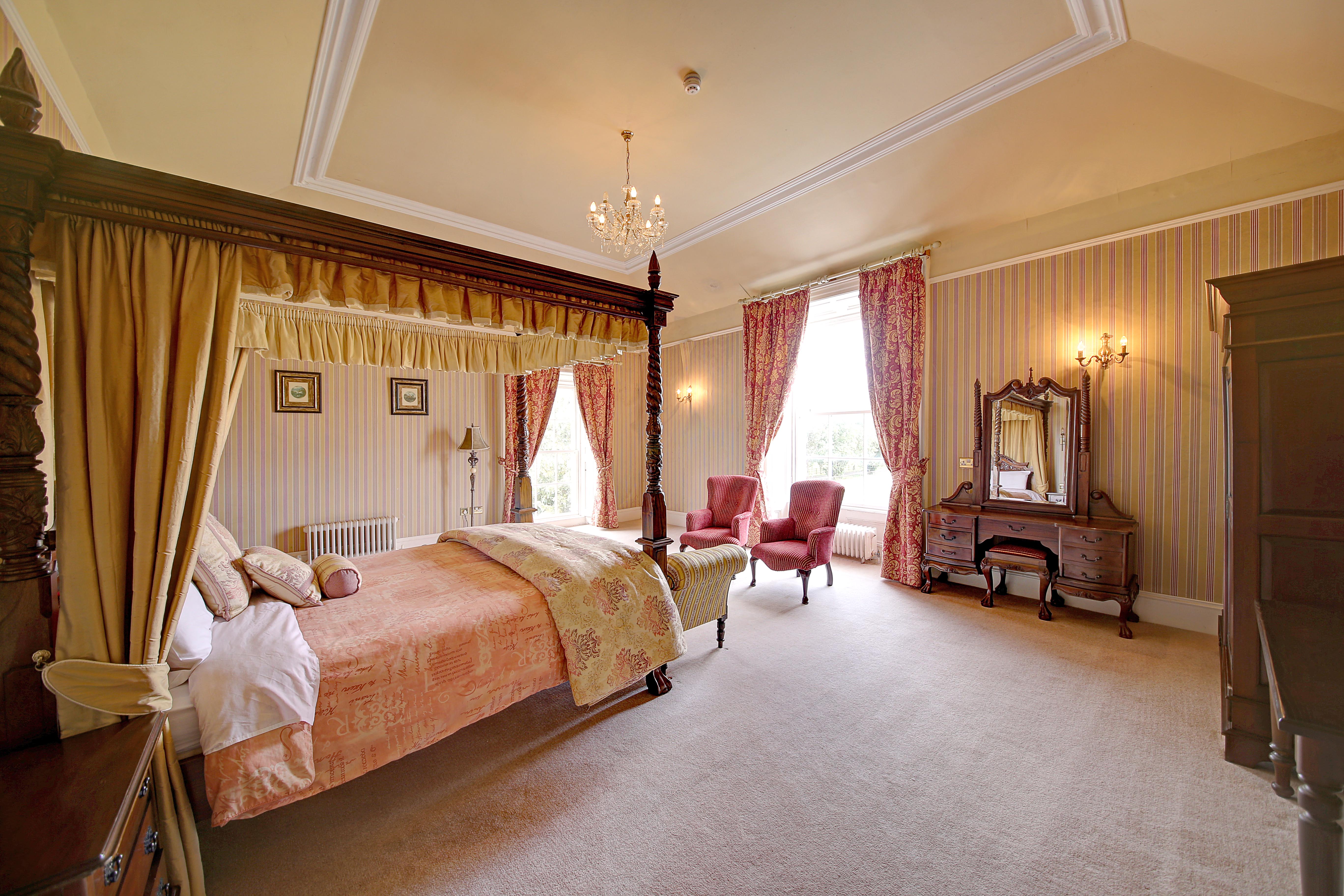 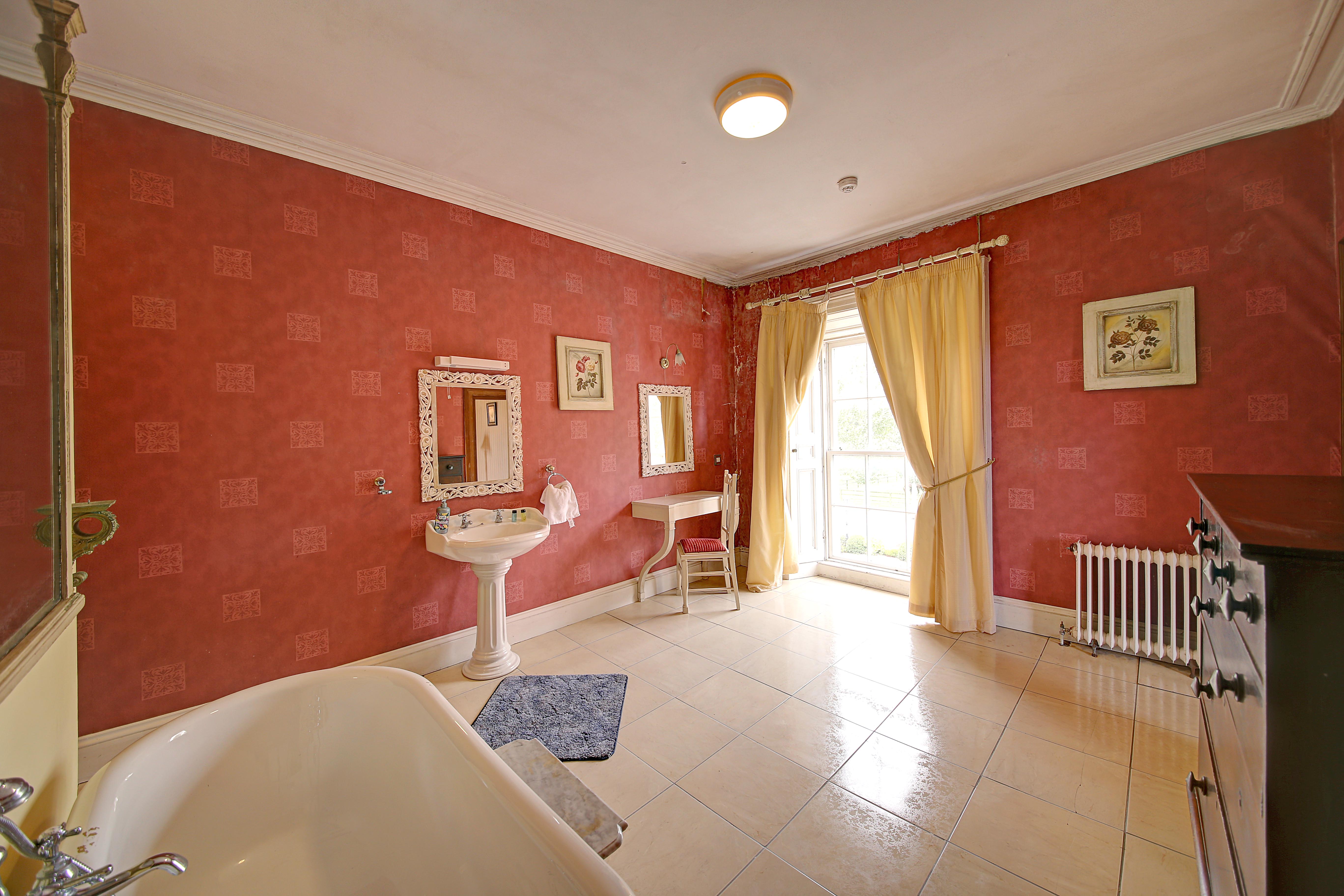 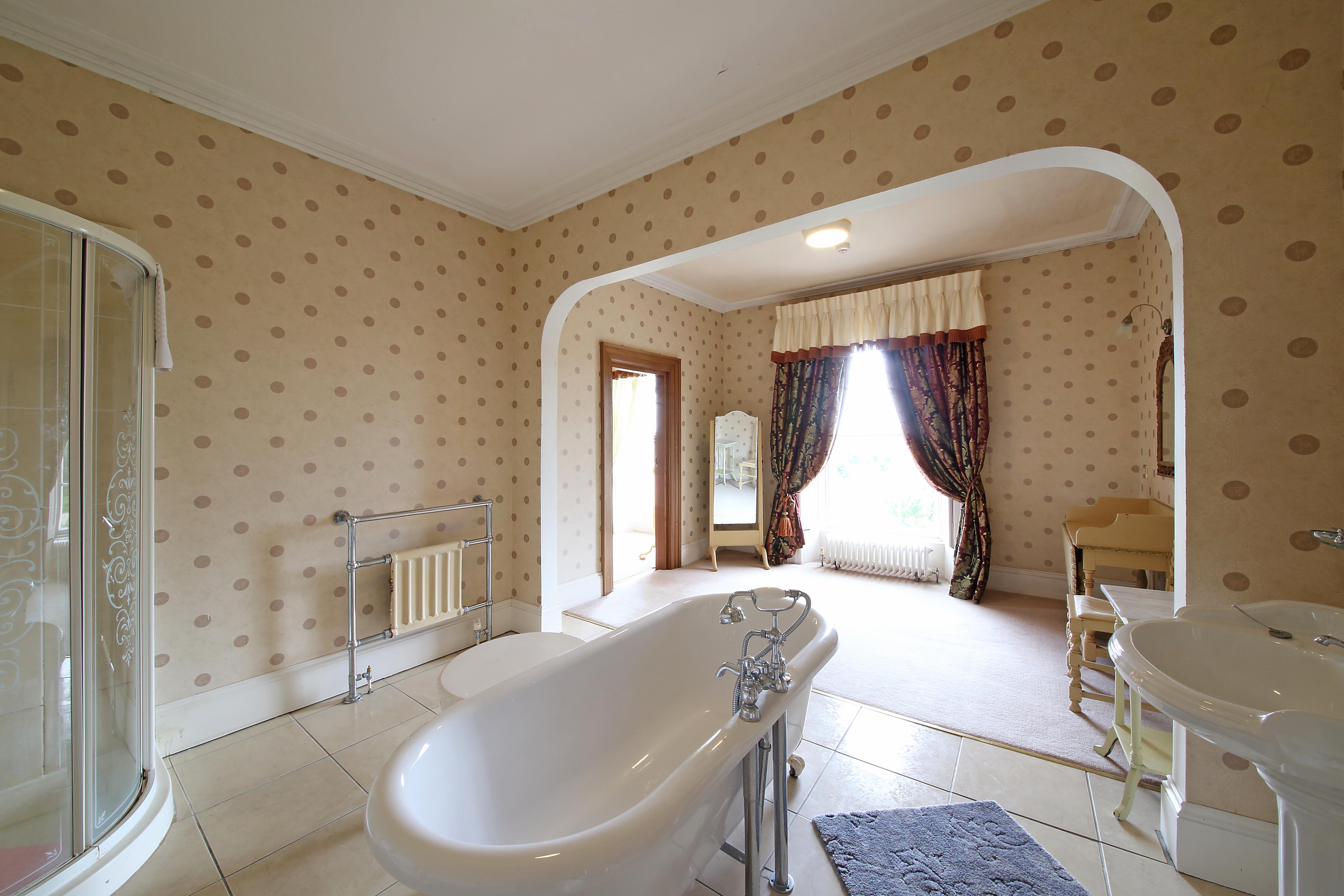 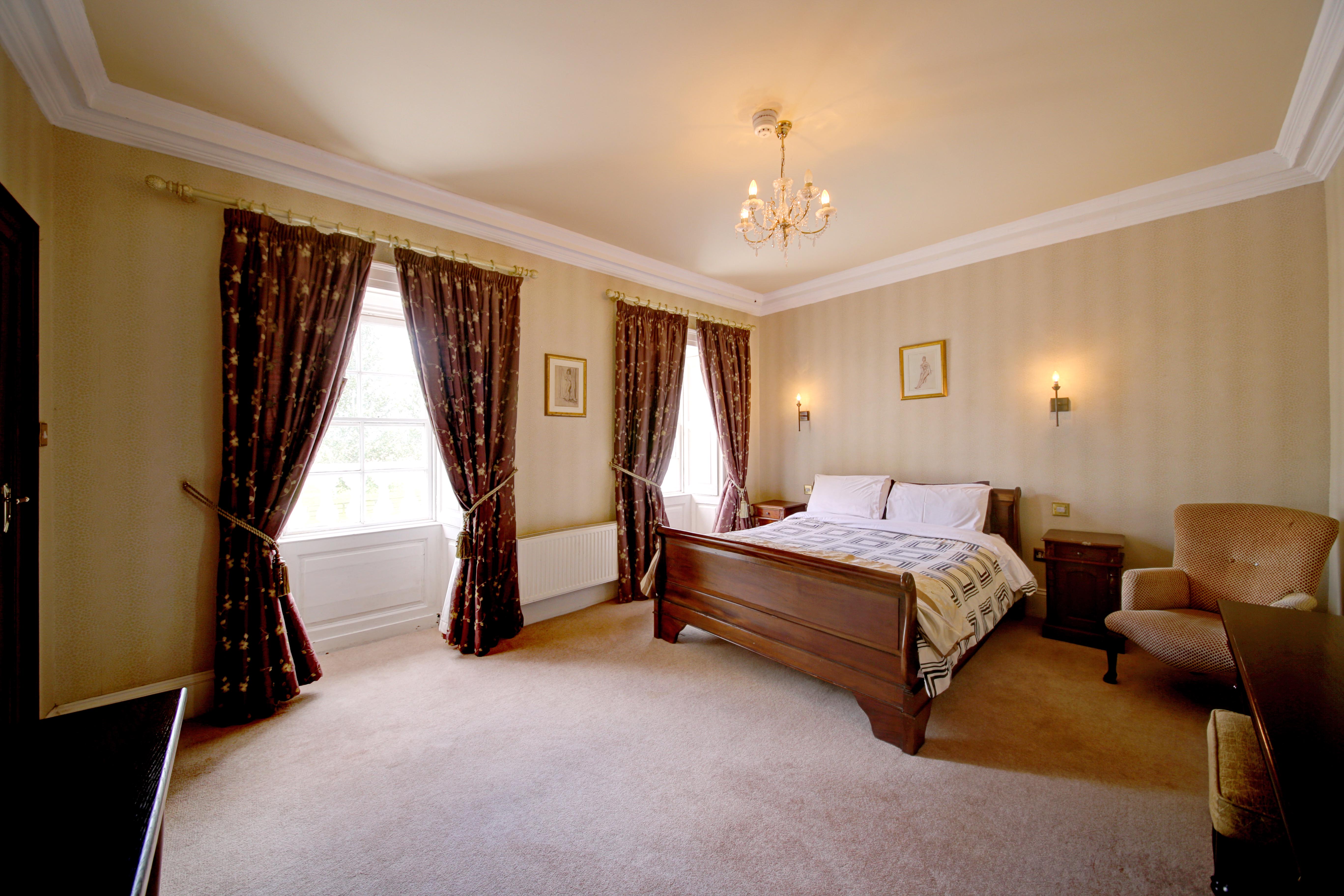