OUT OF THE BLUE Discovery Bay, St.Ann, Jamaica

A secured gated community of two and three bedroom houses located in Discovery Bay, St.Ann, Jamaica overlooking the Caribbean Sea complete with a club house with a minimart, pool and recreational area for residents. it is located within five minutes of a health center and 10 minutes from a police station. it is five minutes from the World re known Puerto Seco beach along with a dolphin park, 40 minutes to the the tourist town of Ocho Rios and 30 minutes from the tourist capital of Jamaica Montego Bay and an international airport.

Most units possess an ocean view with the two bedroom units having two bedrooms and two baths complete with a walk-in shower. The three bedrooms have three bedrooms and three baths also. it has ample closet space and a kitchen complete with natural granite stone kitchen counter tops. A washing room for a washing machine and dryer, a family and dining area completed with Spanish porcelain floor tiles.

The units are housed on 278 sq meters to 300 sq meters with the two bedrooms being 92 sq meters and the three 149 sq meters in area coverage. Security guards, club house with recreational area and pool, street lights and lots of green area.

Discovery Bay is a town in Saint Ann Parish on the northern coast of Jamaica. The city is also known locally as Dry Harbour, and gives its name to the Dry Harbour Mountains in St. Ann. There is a dispute as to whether Christopher Columbus first landed in Discovery Bay or Sevilla la Nueva in 1494

Just an hour’s drive East of Montego Bay lies Discovery Bay, Jamaica’s most pristine natural harbor named to commemorate where Christopher Columbus first set foot in Jamaica. Though historians dispute the accuracy of this title, Discovery Bay is known for its open-air museum, breathtaking Green Grotto Caves, and gorgeous white-sand beaches. Our world-class Discovery Bay villas are located along the eastern shore of the bay, offering an exclusive stretch of private homes, cottages, and villas affectionately referred to as ‘the Riviera.’

The beauty of Discovery Bay lies visually in its pristine landscape, merging breathtaking sea views with the lush, untouched landscape of the tropics. Also favorable, however, is its proximity to all your favorite Jamaica amenities in both Ocho Rios and Montego Bay. Nestled neatly between the two, Discovery Bay is home to some of the Caribbean’s most spectacular beaches, as well as natural wonders like the gently winding Pear Tree River and the aforementioned Green Grotto Caves.

* 2 and 3 bedrooms depending on the unit for sale

* Close to all amenities

Three Car Parks For Sale in the UK 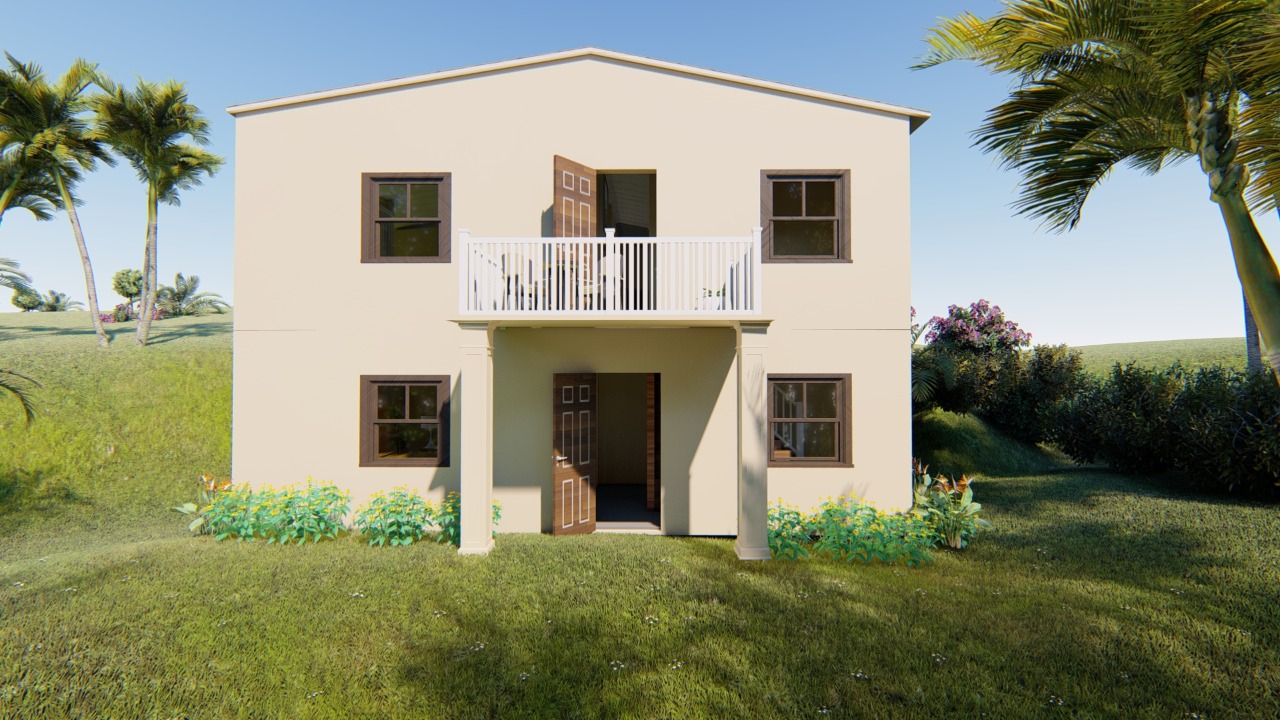 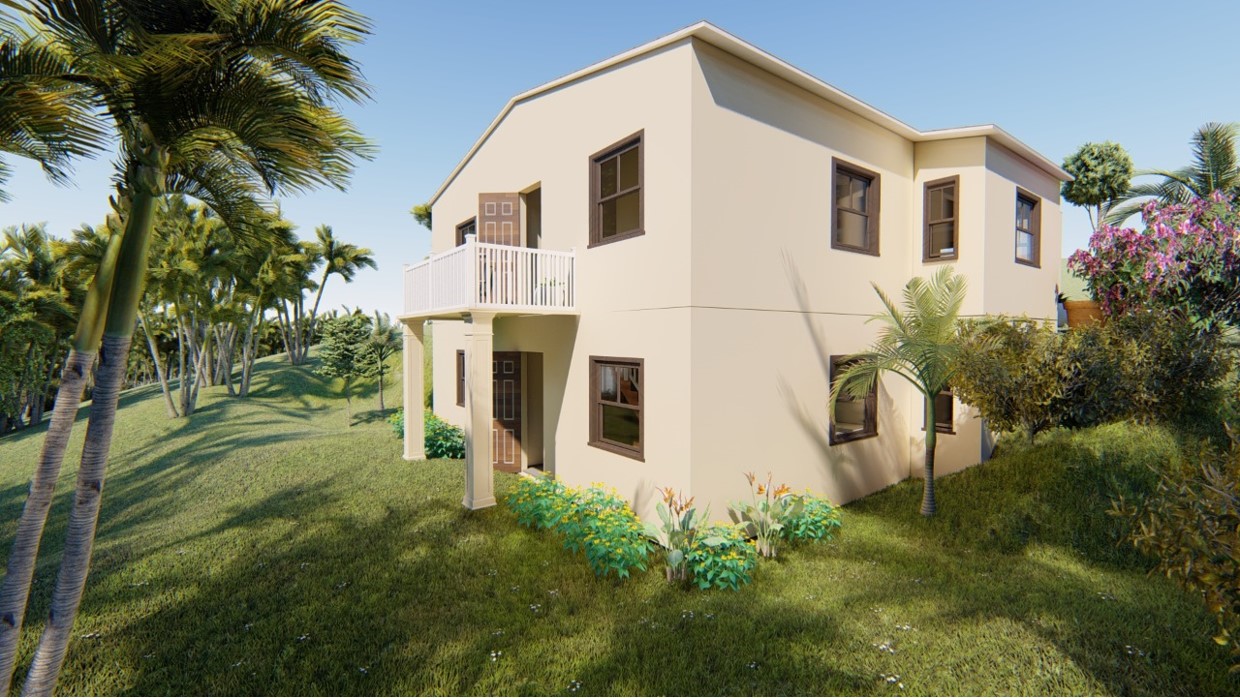 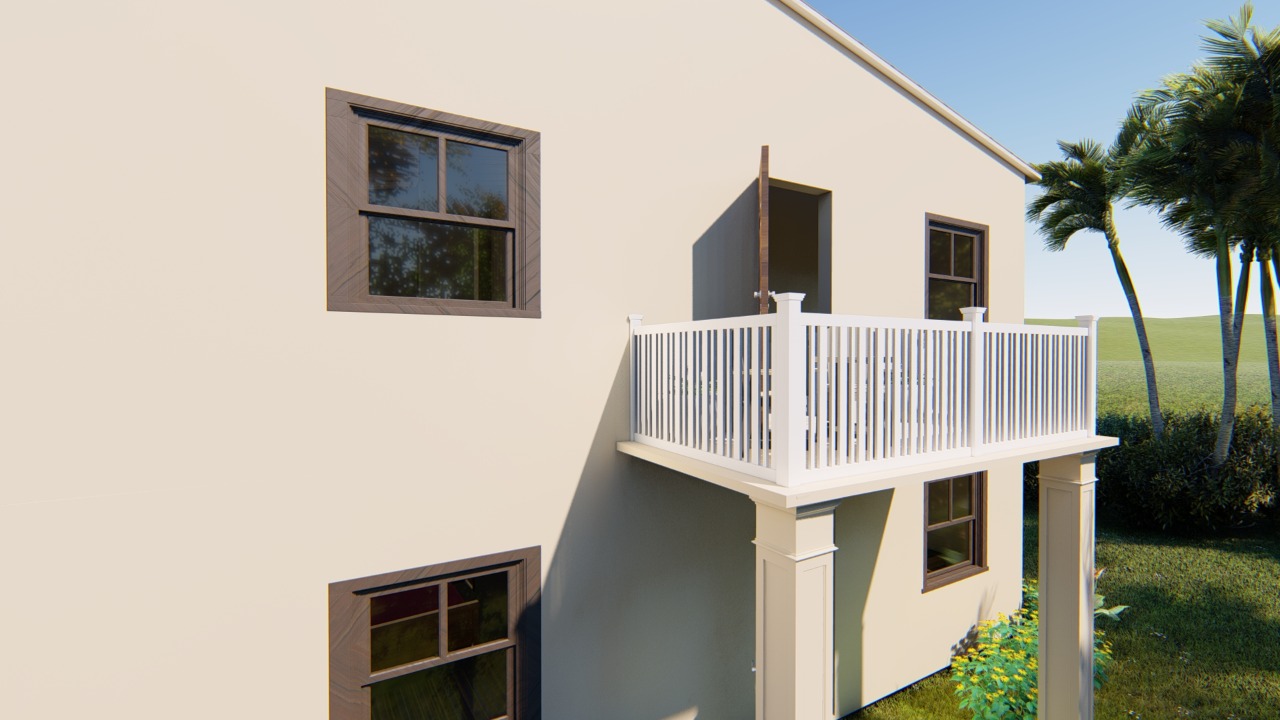 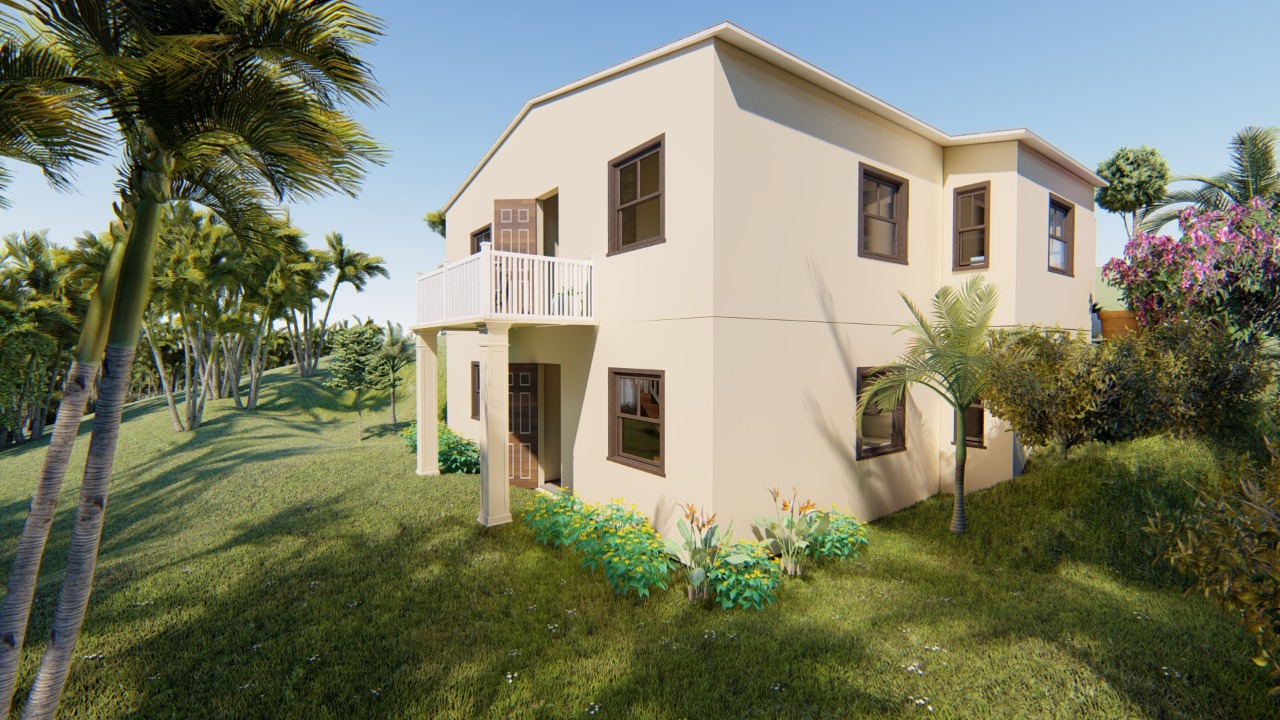 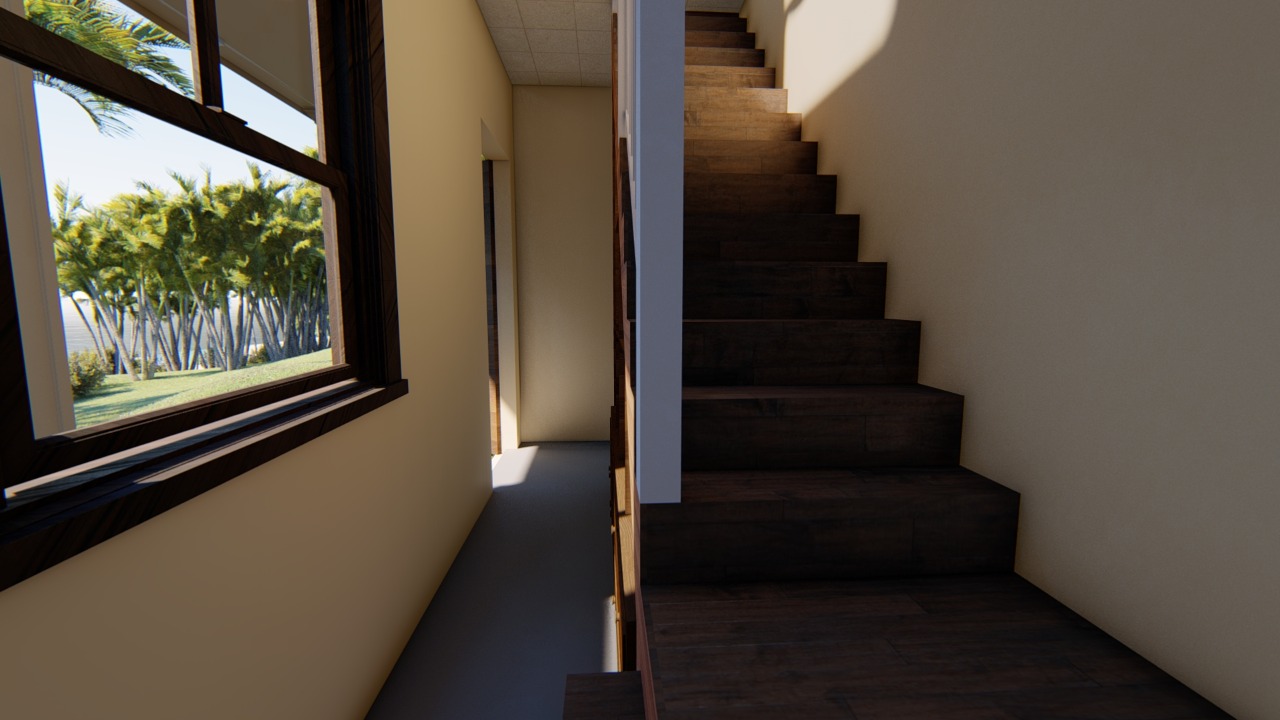 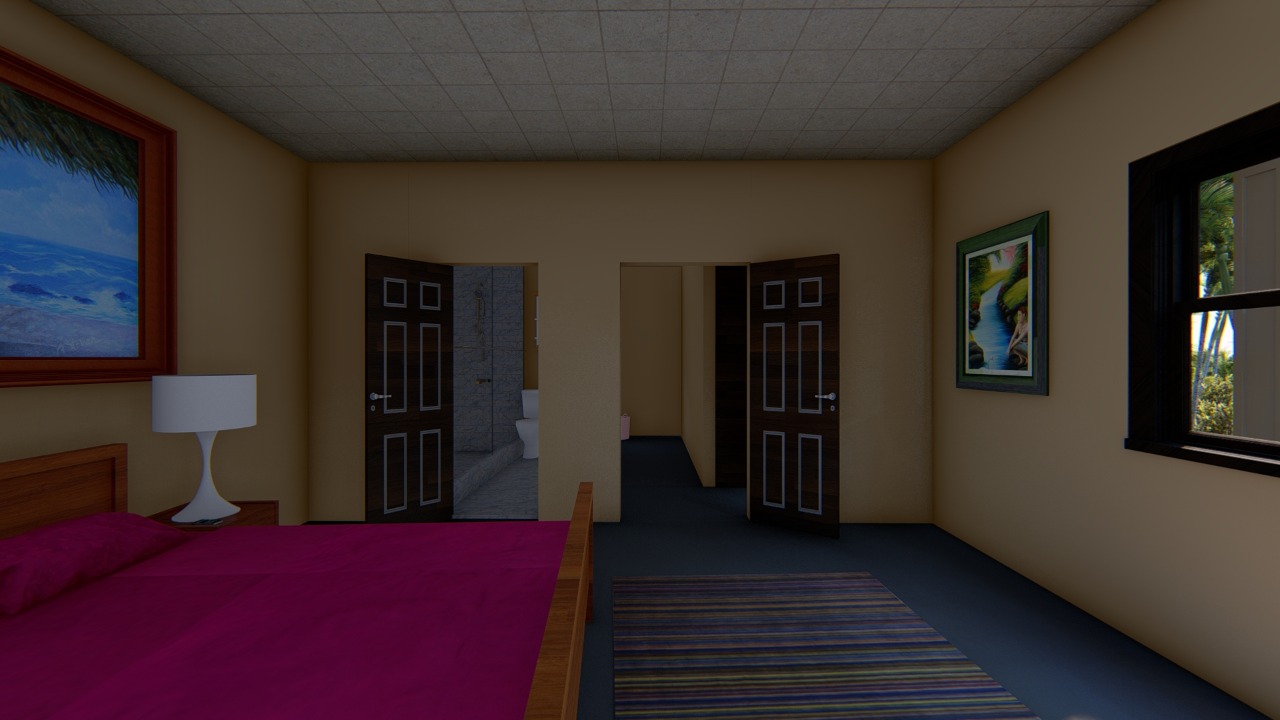