Famed for its beautiful beaches easy living and golf resorts, France remains one of the most desirable places anywhere in the world to live. This glorious property offers you the chance to wake up to this magical place every morning and make a fantastic investment at the same time. Some work is needed to re develop it to modern standards. This would make a perfect residence or Airbnb.

Farmhouse, with extension on the ground floor for another 2 bedrooms / rooms, 2nd floor was built with staircase, old horse stables which need renovation on a 1/4 of acre of land, house is furnished with full panoramic view of the countryside, toilet, bathroom and kitchen with water and electricity. Gated house with opportunity for renovation, house is built on a hill.

Nord-Pas de Calais, part of Hauts-de-France, is a former region in north France on the English Channel. In Dunkirk, near the Belgian border, is the Mémorial du Souvenir Operation Dynamo Museum, telling the story of the evacuation of WWII Allied troops. Southeast of here is the city of Lille, home of the Palais des Beaux-Arts de Lille museum, with works by artists such as Rubens and Goya, plus a ceramics collection

The two departments of Nord and Pas-de-Calais, formerly a region in their own right, are now joined with neighbouring Picardy as part of a new region called, rather surprisingly, “Hauts de France”. Surprisingly because everywhere else in French names the word “Haut”, implies altitude. This however is the lowest-lying of French regions, bordered on the north by the English Channel and the North Sea, on the northeast by Belgium, and on the south by Picardy.
This is the region of France that is most easily accessible for day trips or short breaks from the UK or Benelux countries. Cote d’Opale Coastal footpath on the Opal Coast, south of Calais and with Brexit causing problems in the UK, it is an area that is opening its arms (and its shops and hotels) to visitors from “Outre-Manche” (literally from “beyond the Channel”.

The “Cote d’Opale”, or Opal Coast, is an attractive west-facing coast with chalk cliffs, elegant resorts, and many sandy beaches; inland there are many areas of unspoilt countryside, particularly in the Pas de Calais. The area has many interesting towns and cities starting with Lille, the regional capital, and one of the great historic cities of Flanders; other interesting towns include Arras, Saint-Omer, Boulogne, Douai and Valenciennes, and there are many more places and sites of interest. One factor that is above all in favour of the Nord–Pas-de-Calais as a place to visit is its proximity to the densely populated areas of the south of England and the Low Countries. Lille is under two hours train journey from London by Eurostar, and Calais is even closer (though unfortunately few Eurostars from London actually stop there…). For anyone travelling by car from the UK, this region is very accessible for a weekend break or short stay, taking advantage of the cheap short-stay return fares offered by Eurotunnel, P&O Ferries or DFDS Ferries

• Beds: 2
• Bathrooms 1
• 200 m2 living space
• 1000m2 plot
• Stunning Views
• Private Garden
• Private Parking
• Massive potential in the rental market with guaranteed returns
• Close to essential amenities like such as supermarkets and pharmacies
• Close to many excellent bars and restaurants
• Great base from which to discover other fantastic areas of France
• Many excellent sports facilities, fishing, walking and cycling areas nearby

Contact us today to buy or sell your property in France fast online. 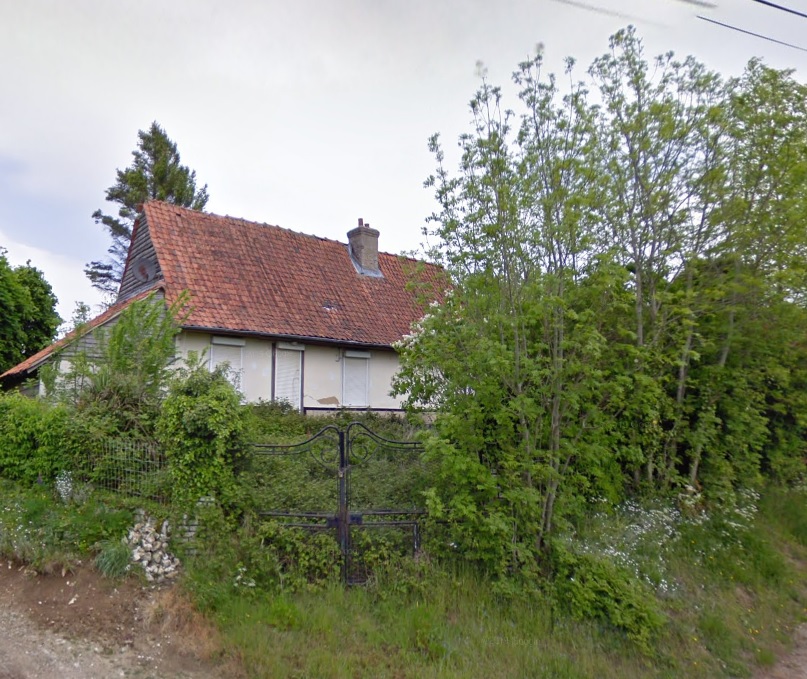 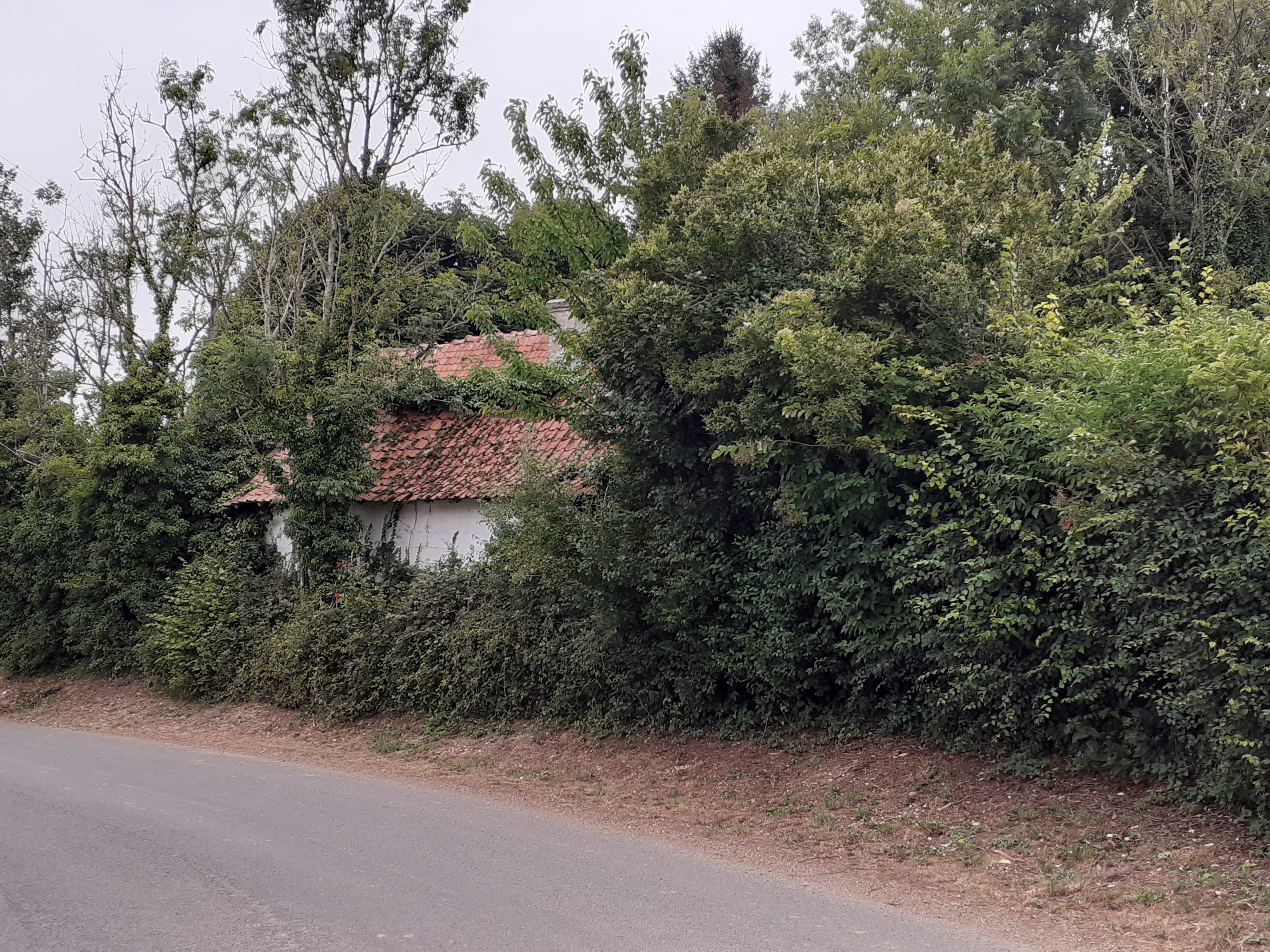 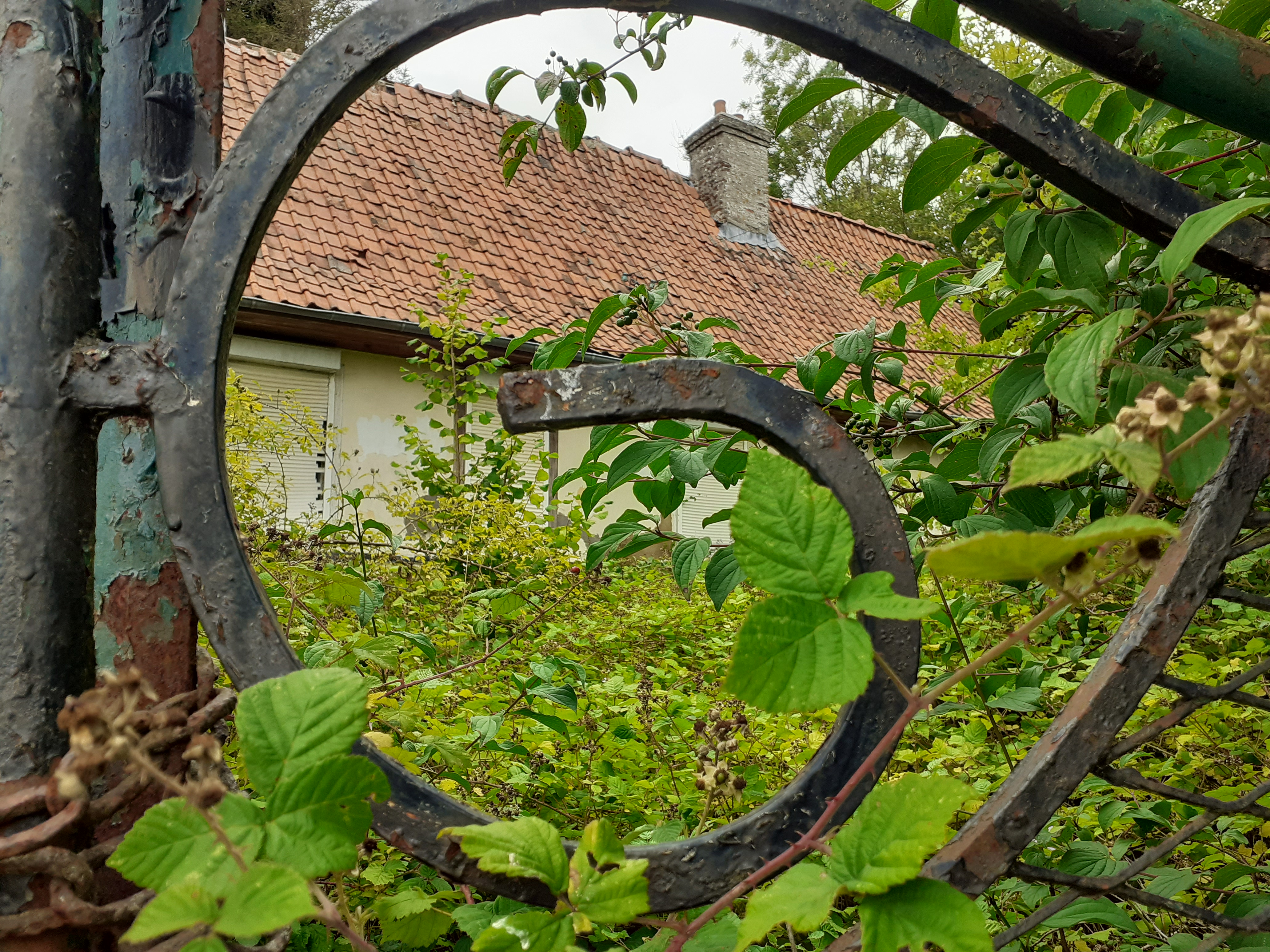