Here we present an excellent plot of land in one of the Greek Islands most sought after areas for development right now.

4800,91m2 land in Anthidona, Evia Greece. 320m from the sea, near the ancient port of Anthidon, Greece’s best preserved ancient port that you can see today. It has old olive trees in it and a well. There used to be orange trees in the land. On the left side runs a small river which goes to the sea.

You can build a home of 216 m2 in two levels. Before building, a water study is needed to be done by an engineer, due to the proximity with the small river. It is 1 hour 15 min by car to the airport and to the city of Athens and 15 min from the city of Chalkida.

Wonderful beaches nearby and all facilities of a city in nearby Chalkida. Mountain and sea and a small green island with amazing beach, where you can go with a windsurf or canoe or a small boat.

Anthidona is a former municipality in the Euboea regional unit, Greece. It was named after the ancient Boeotian city Anthedon. During the 2011 local government reform, it became a municipal unit of Chalcis. The population was 7,309 inhabitants at the 2011 census, and the land area is 137.266 km²

Euboea or Evia is the second-largest Greek island in area and population, after Crete. It is separated from Boeotia in mainland Greece by the narrow Euripus Strait. In general outline it is a long and narrow island; it is about 180 km long, and varies in breadth from 50 km to 6 km.

Eretria, EviaEvia, (pronounced EH-vee-ah by most people and you-BEE-yah by archaeologists and classicists) has a rich history and more ancient sites than just about any island other than Crete. Also if you are interested you can listen in some of the countless villages of Evia , different Greek dialects used by the elderly in the past years. It is interesting because even the Greeks don’t understand these dialects.

The topography of the island is as varied as anywhere in Greece, with sparkling Aegean beaches and coves on its east coast, a mountainous interior with rivers, streams and forests, a west coast that is a mix of beaches, the city of Halkida, large towns, industry, agriculture, beaches and wetlands. And in the northwest the town of Edipsos is the most popular spa in Greece, with hot water gushing from rocks and crevices into the sea and pools of the many hotels and healing centers. Tourists all over the world visit Edipsos all year around for its thermal baths and treatment.

There are several ways to reach Evia from Athens. Which way you choose depends on where in Evia you want to go, because as I said; Evia is a very large island and a very long one. How large and long? From one tip to the other could take you four or five hours by car. You could drive almost to Thessaloniki from Athens in that time.

You can stop to swim in the cool waters of the river Kireas that runs along the road going north from the modern town of Chalkida to the fishing village of Limni, the thermal baths of Edipsos and the beautiful beaches of the north coast.

• 48001 m2 of land for development
• Excellent location close to many amenities
• Stunning views.

Contact us today to buy or sell your property in Greece. 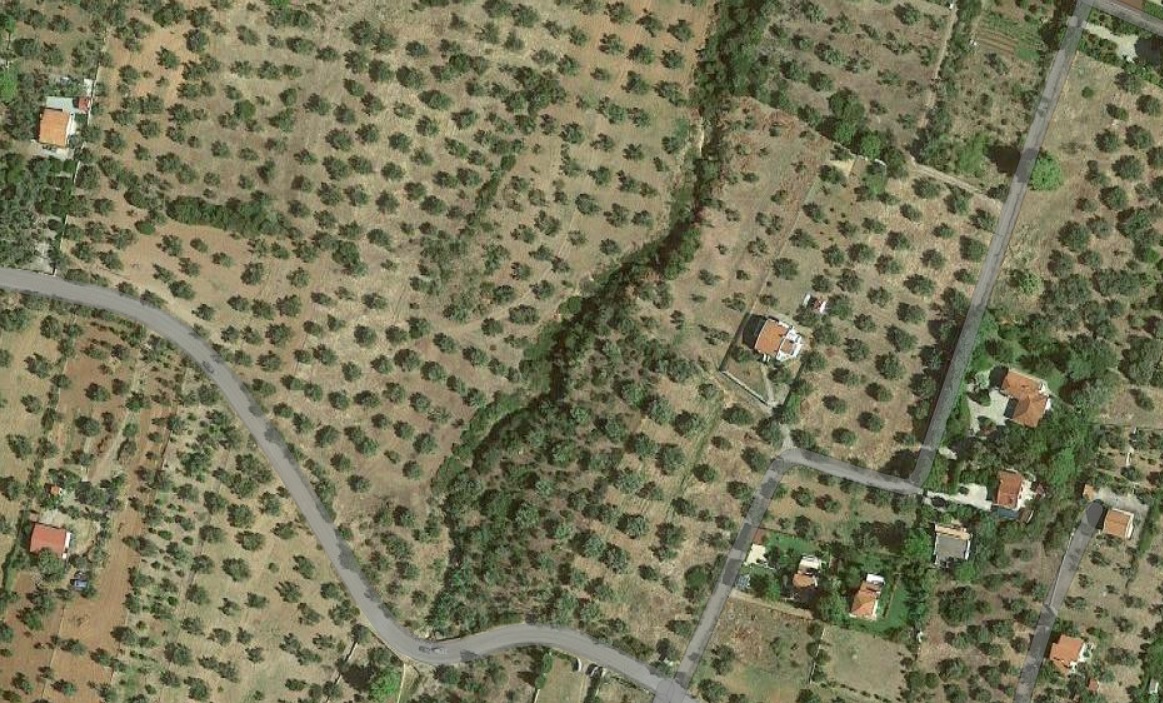 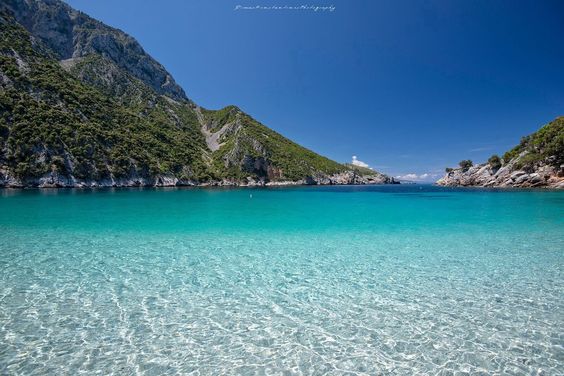 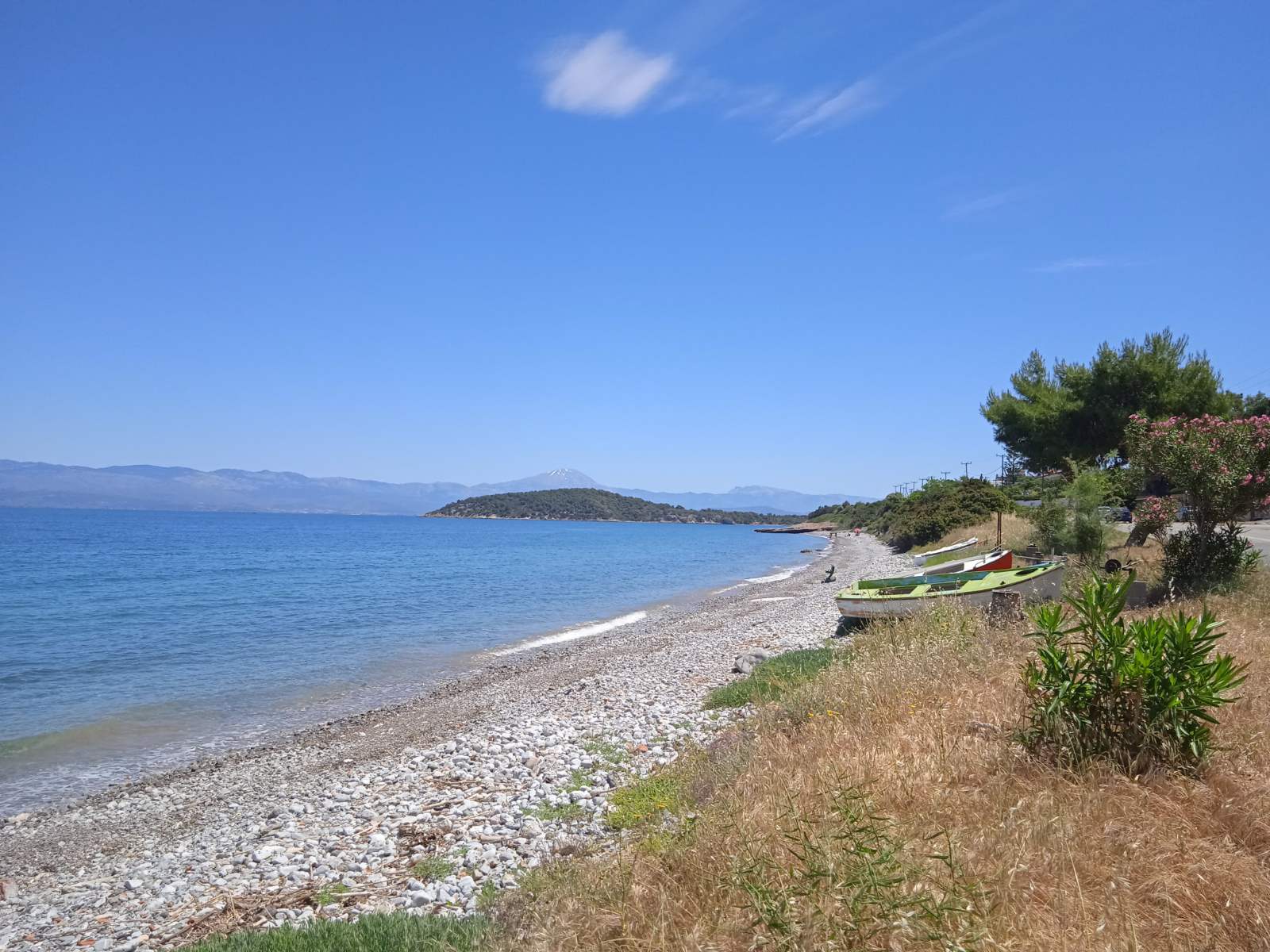 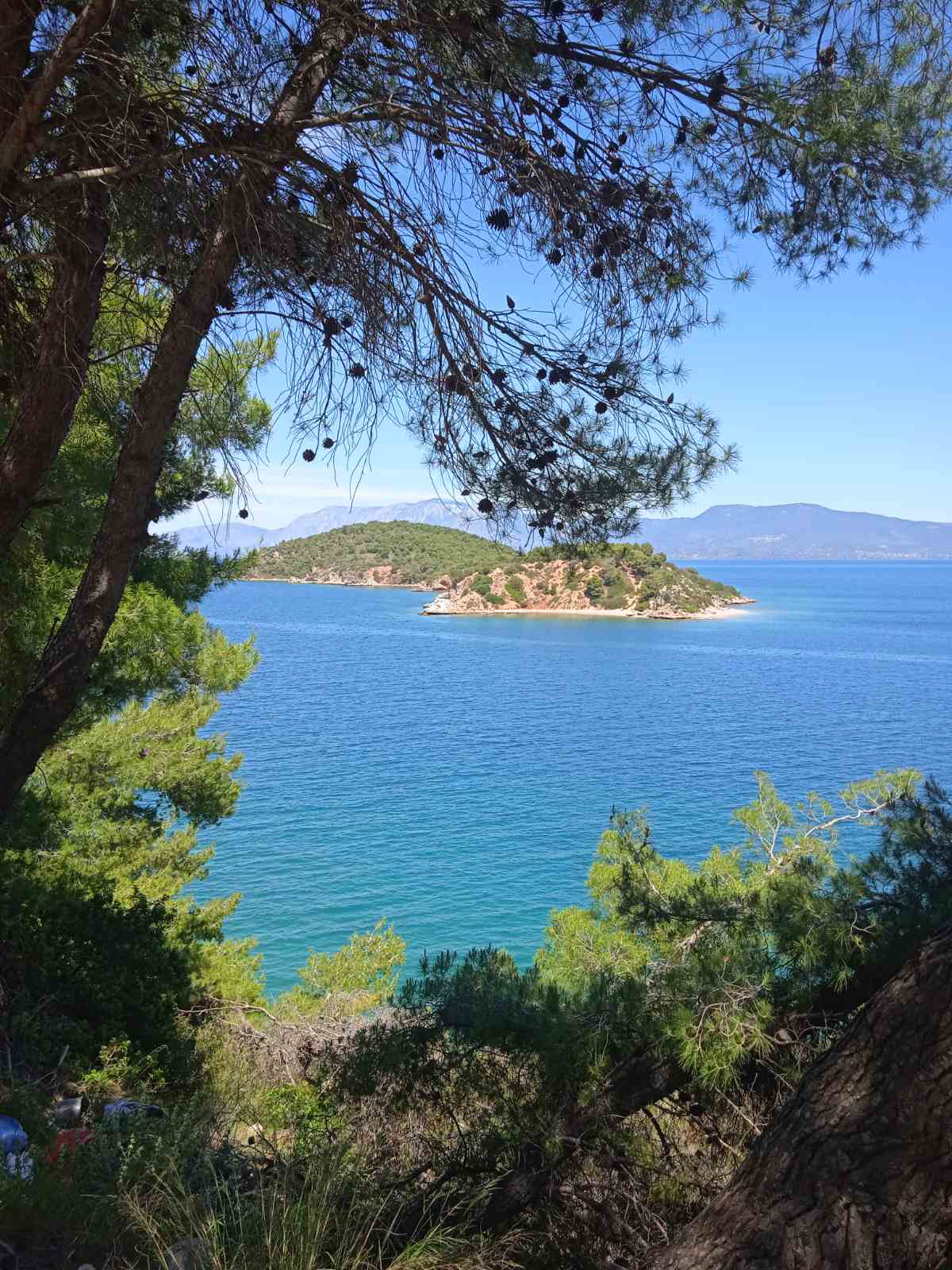 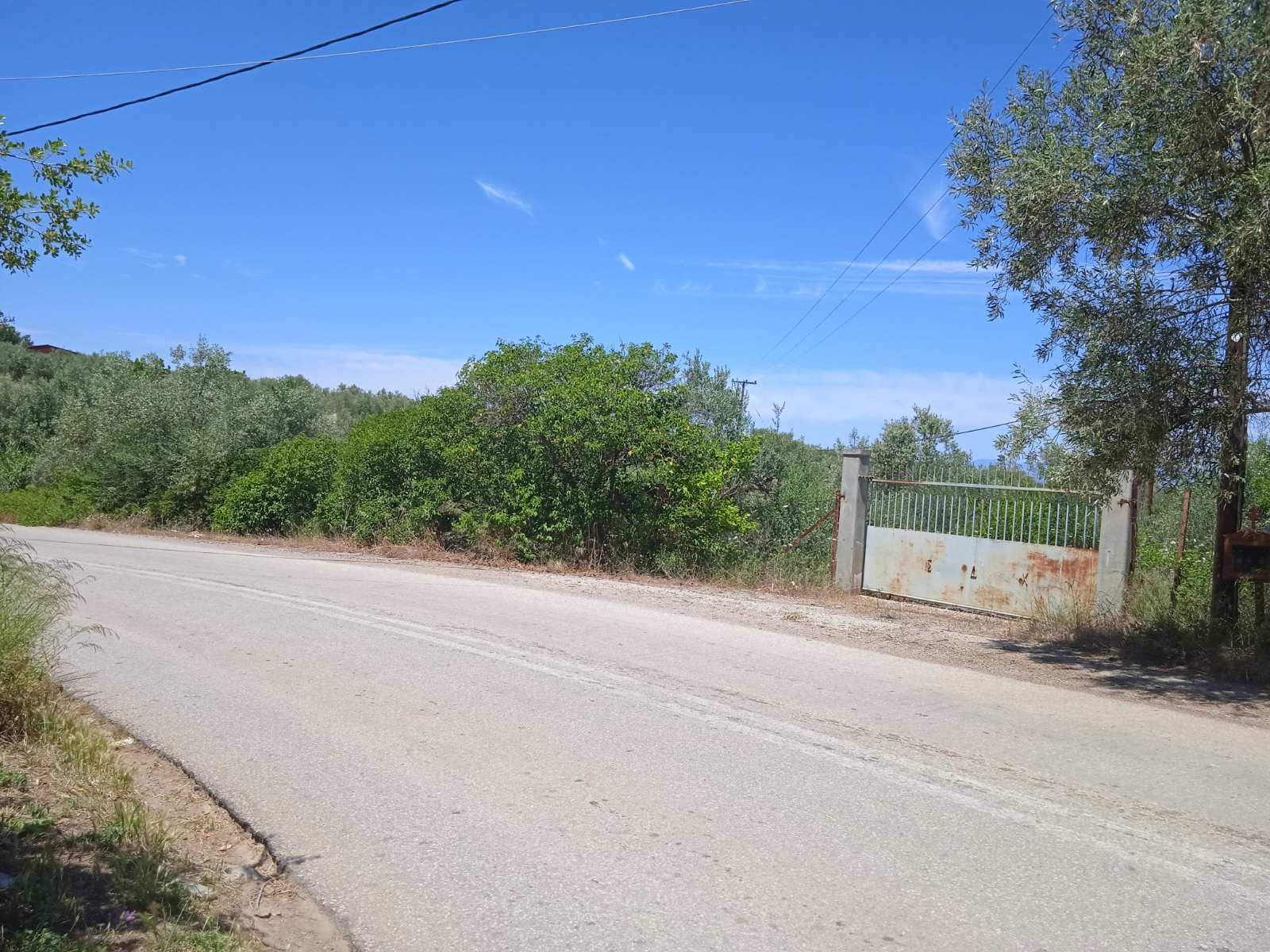