Here we present an excellent plot of land in one of Greece most sought after areas for development right now.

Athens is the capital of Greece. It was also at the heart of Ancient Greece, a powerful civilization and empire. The city is still dominated by 5th-century BC landmarks, including the Acropolis, a hilltop citadel topped with ancient buildings like the colonnaded Parthenon temple. The Acropolis Museum, along with the National Archaeological Museum, preserves sculptures, vases, jewelry and more from Ancient Greece.

The prefecture of Attica in Greece is famous for hosting the capital of Greece, Athens. Geographically it is a peninsula watered by the Aegean Sea from three sides, while on the north it borders with the rest of the mainland. Although the largest part is dominated by the urban space of Athens and its suburbs, it also has less-populated towns, especially close to the edges. A very famous spot is Cape Sounion with the ancient temple of Poseidon. In Attica, visitors will also find archaeological sites, mountainous villages, seaside towns, and many beaches.

The peninsula of Attica Greece has much more to offer, apart from Athens. The Athenian Riviera, the coastal road from the centre of Athens to Cape Sounion, has many luxurious hotels and lovely beaches. Also, our travel guide will inform you about many interesting archaeological sites all around the peninsula, including the Marathon Tomb, Ancient Eleusis and the Sanctuary of Amphiarion. Therefore, holidays in Attica combines beach and culture vacations.

Skala Oropou is a community in East Attica, Greece, on the South Gulf of Euboea. Since the 2011 local government reform it is part of the municipality Oropos, of which it is a community.

Attica, or the Attic Peninsula, is a historical region that encompasses the city of Athens, the capital of Greece and its countryside. It is a peninsula projecting into the Aegean Sea, bordering on Boeotia to the north and Megaris to the west.

Attica, the land that gave birth to ideas and arts, has created and shaped what we call today the western civilisation. Today, a visit to Attica offers visitors a unique experience. A “journey” in its 6,000-year history, including the chance to see renowned monuments and masterpieces of art of antiquity and the Middle Ages, and the architectural heritage of the 19th and 20th centuries. Here lies Athens, the capital of Greece, the busiest city of the country with the most prominent archaeological site and symbol of the country, the world famous sacred rock of the Acropolis.

Attica is home to some of the world’s most important and fascinating museums and archaeological sites, testimony to its long and prominent role in world history. Festivals featuring ancient Greek drama, as well as performances, sports or culinary events are organised throughout the year, spellbinding the audience.

Contact us today to buy or sell your property in Greece fast online.

Beautiful Plot of Land For Sale near Legrena Greece

3 Adjoining plots for development for sale in Coin Andalucia Spain 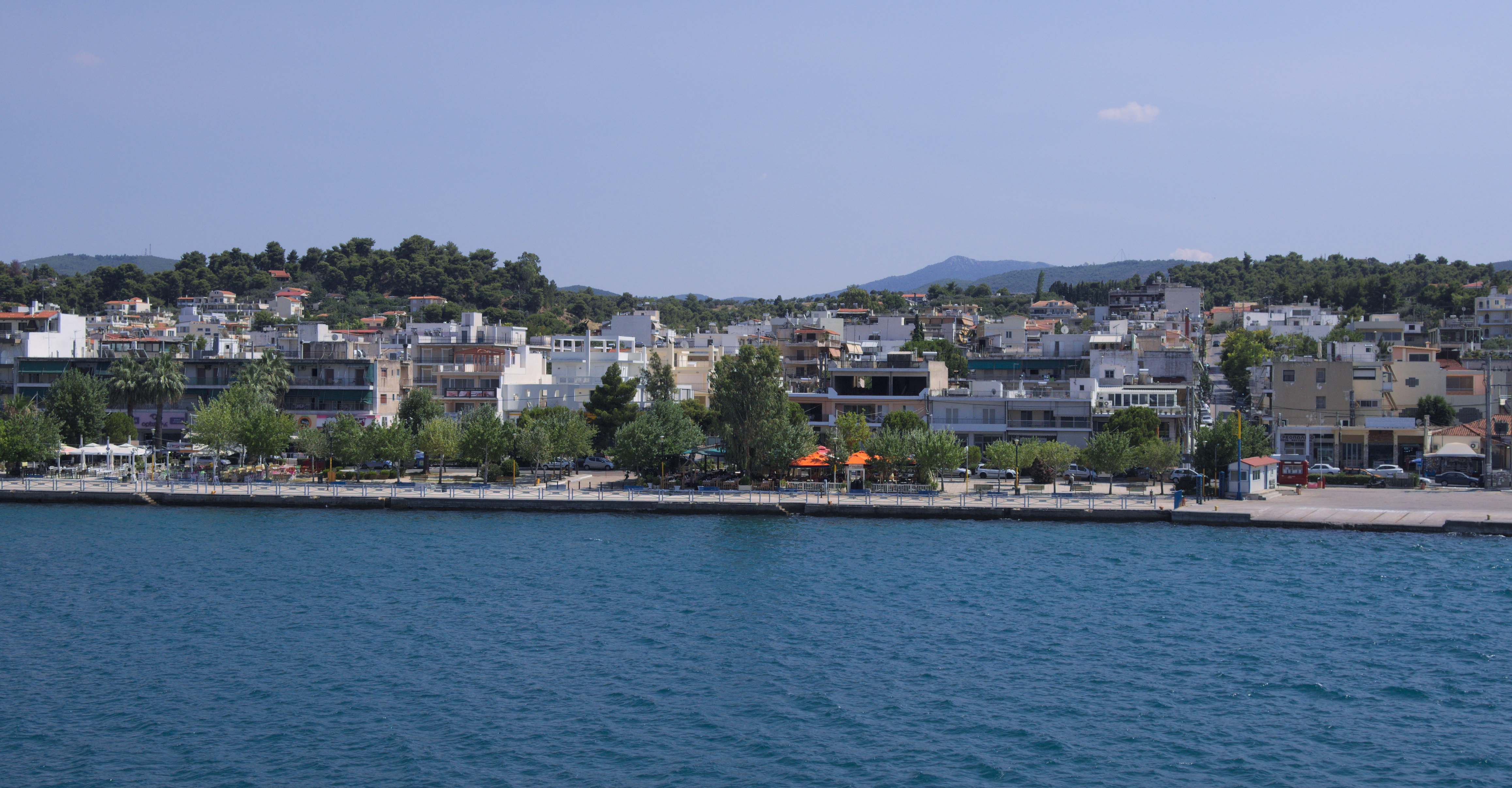 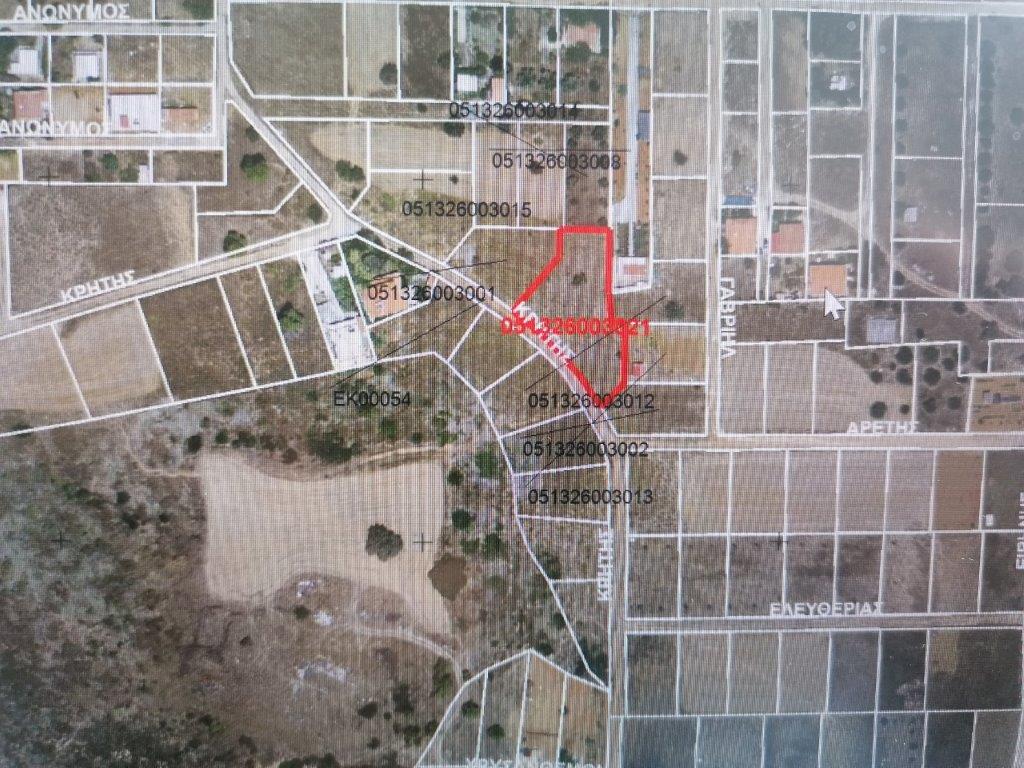 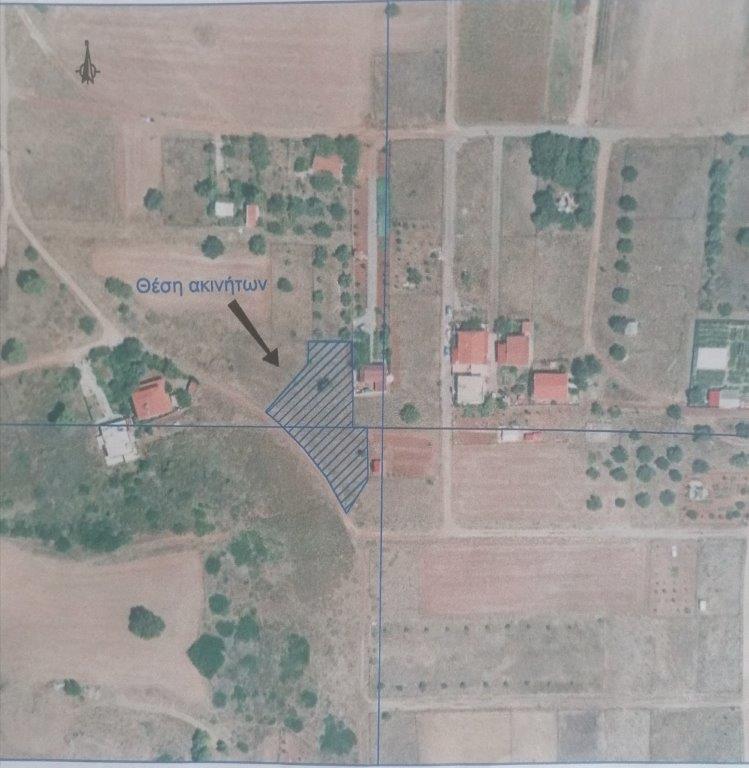 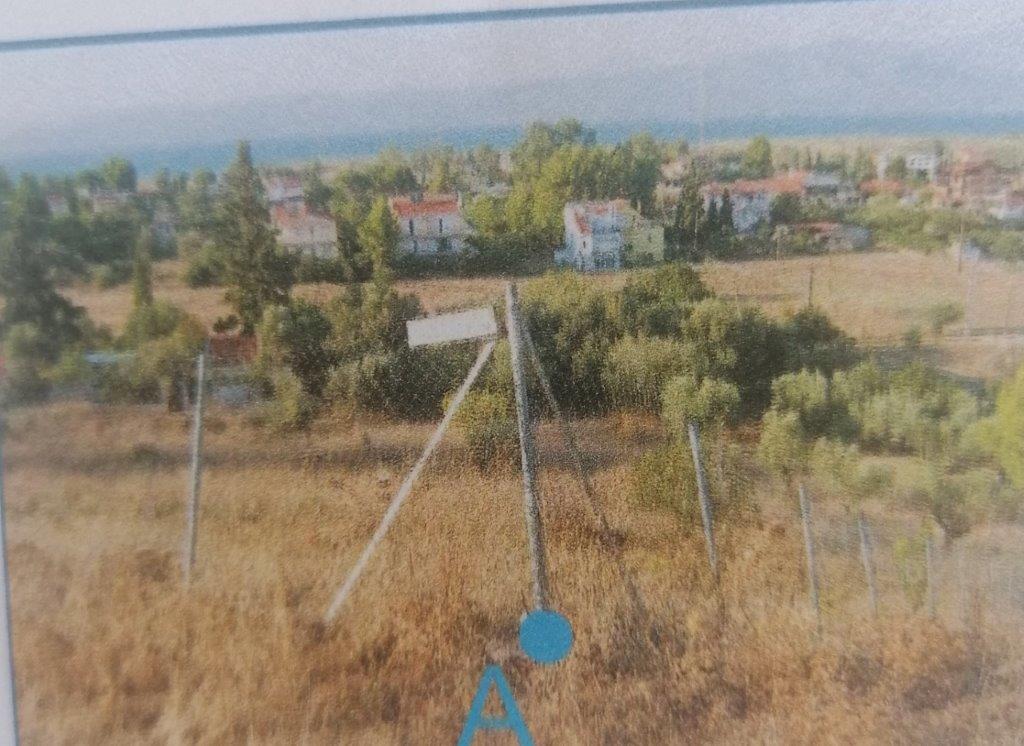