Beautiful stone house in a picturesque hilltop village in the vicinity of Pazin.

Accommodation over 2 floors, with 2 sun terraces off the first floor.

Countryside and mountain views. Lovely quiet location to soak up the friendly local culture, but only half an hour from the beautiful Adriatic beaches. Trviž hosts an amazing annual acapella choir festival in August. Local town of Pazin has great supermarkets and facilities, as well as the famous castle and zip wire. Motovun, famous for its annual film festival is also very near.

istria, is the largest peninsula in the Adriatic Sea. The peninsula is located at the head of the Adriatic between the Gulf of Trieste and the Kvarner Gulf. it is shared by three countries: Croatia, Slovenia, and italy. Croatia encapsulates most of the istrian peninsula with its istria County.

The geographical features of istria include the Ucka mountain range, which is the highest portion of the Ćicarija mountain range; the rivers Dragonja, Mirna, Pazincica, and Rasa; and the Lim bay and valley. istria lies in three countries: Croatia, Slovenia and italy. By far the largest portion (89%) lies in Croatia. “Croatian istria” is divided into two counties, the larger being istria County in western Croatia. important towns in istria County include Pula/Pola, Porec/Parenzo, Rovinj/Rovigno, Pazin/Pisino, Labin/Albona, Umag/Umago, Motovun/Montona, Buzet/Pinguente, and Buje/Buie. Smaller towns in istria County include Visnjan, Roc, and Hum.

The northwestern part of istria lies in Slovenia: it is known as Slovenian istria, and includes the coastal municipalities of Piran/Pirano, izola/isola and Koper/Capodistria, and the Karstic municipality of Hrpelje-Kozina.

Northwards of Slovenian istria, there is a tiny portion of the peninsula that lies in italy. This smallest portion of istria consists of the comunes of Muggia and San Dorligo della Valle, with Santa Croce (Trieste) lying farthest to the north.

The ancient region of Histria extended over a much wider area, including the whole Kras plateau until the southern edges of the Vipava Valley, the southwestern portions of modern inner Carniola with Postojna and ilirska Bistrica, and the italian Province of Trieste, but not the Liburnian coast which was already part of illyricum. 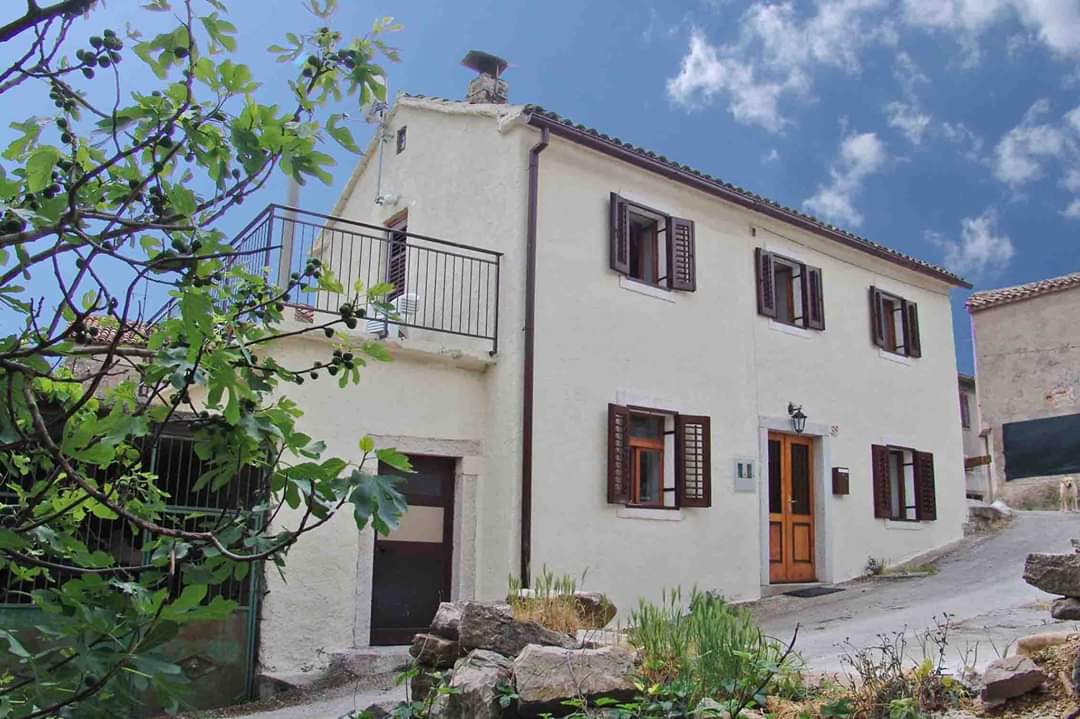 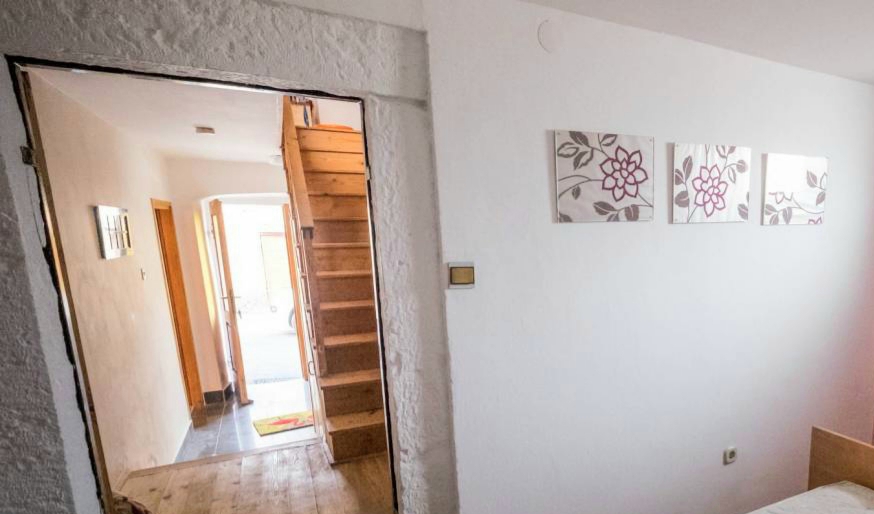 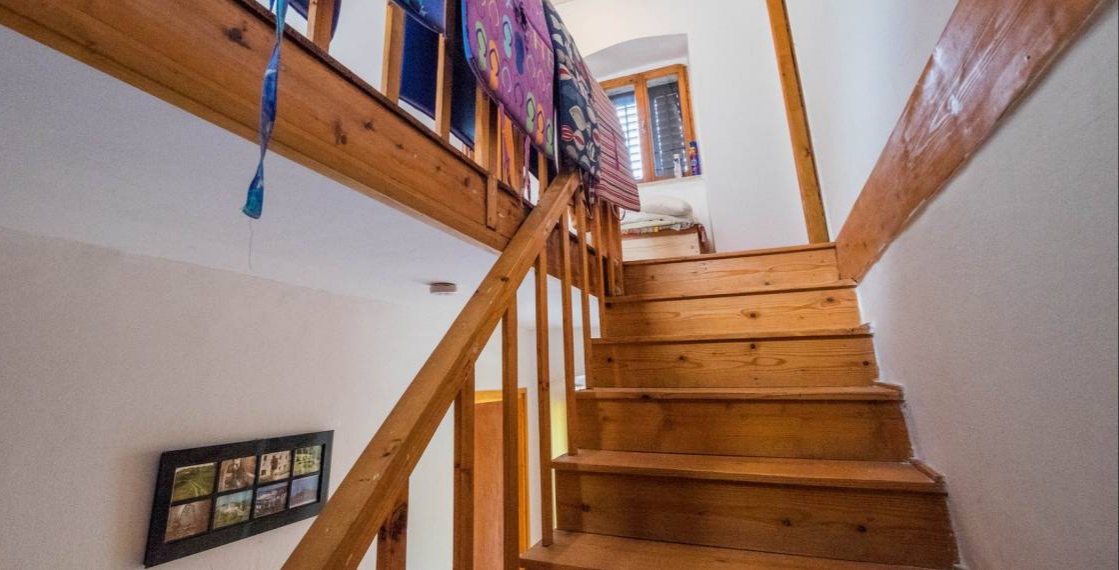 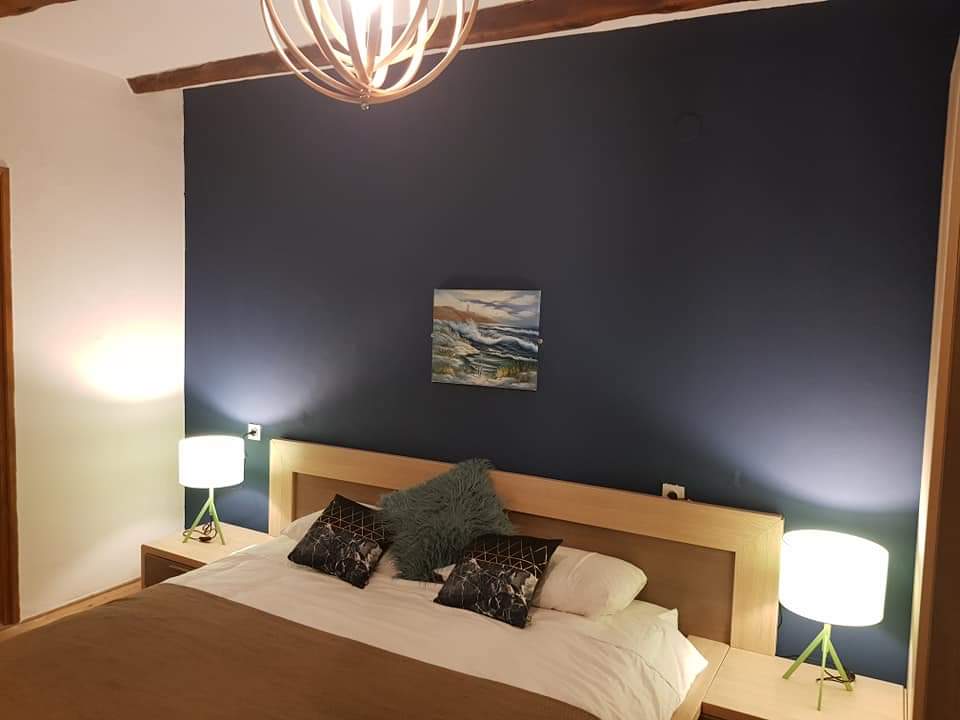 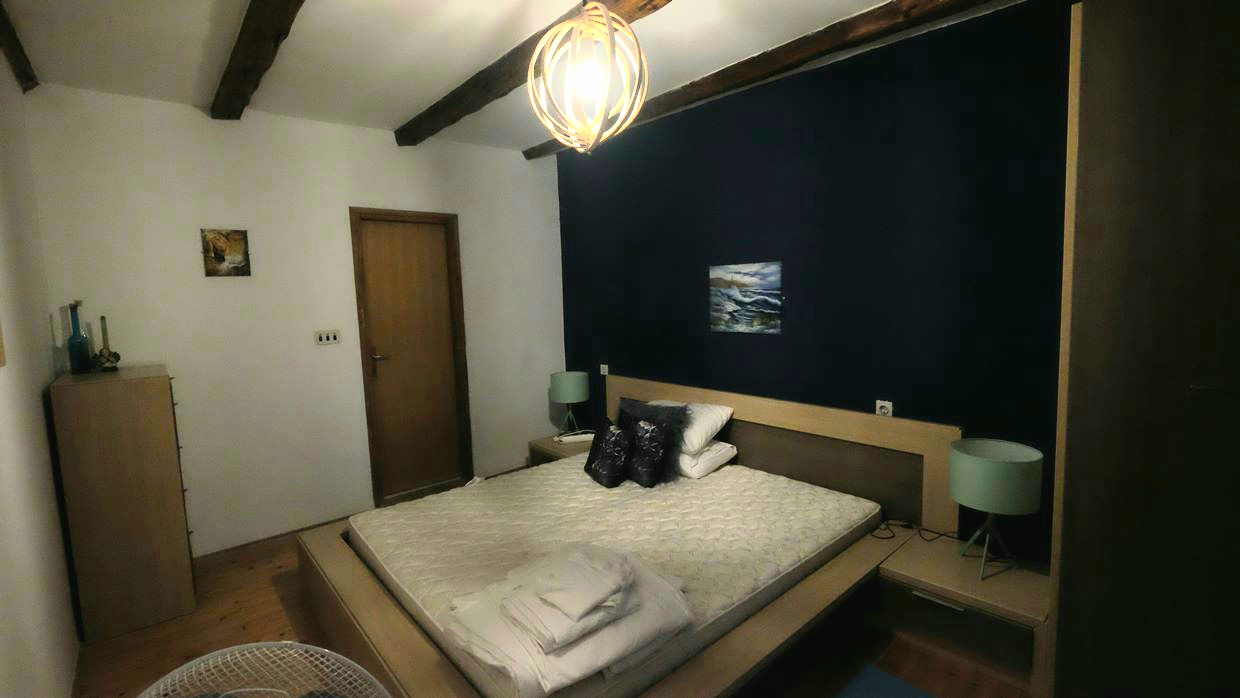 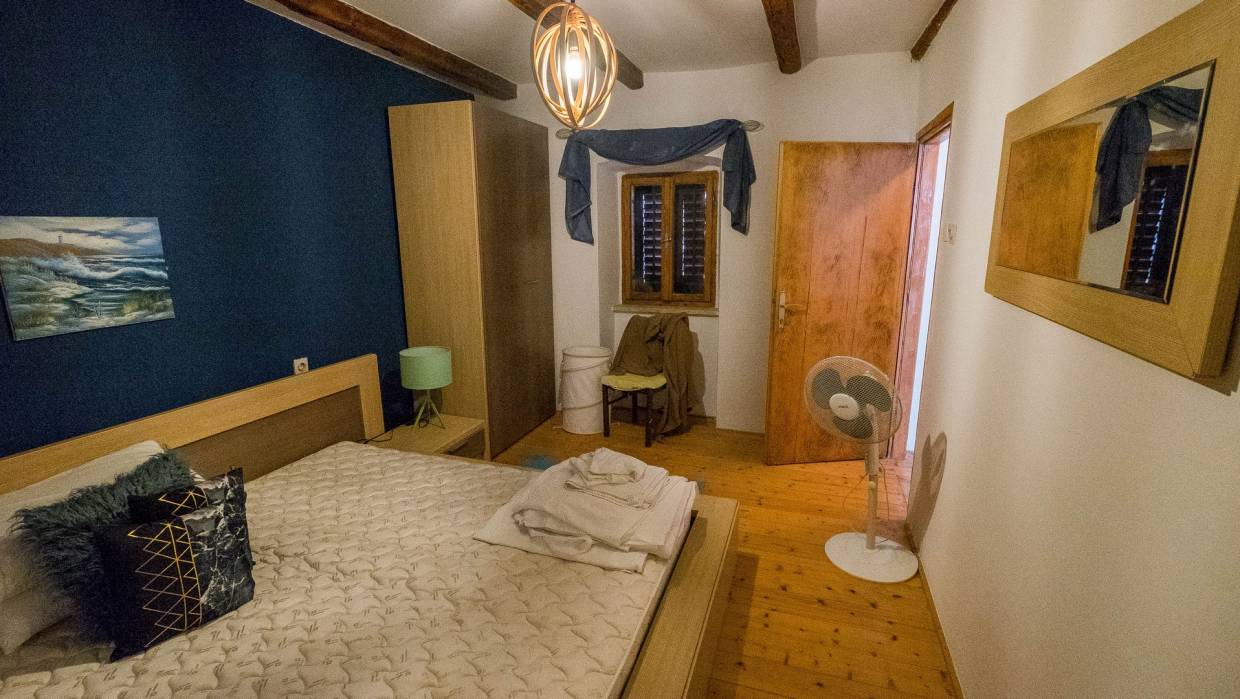 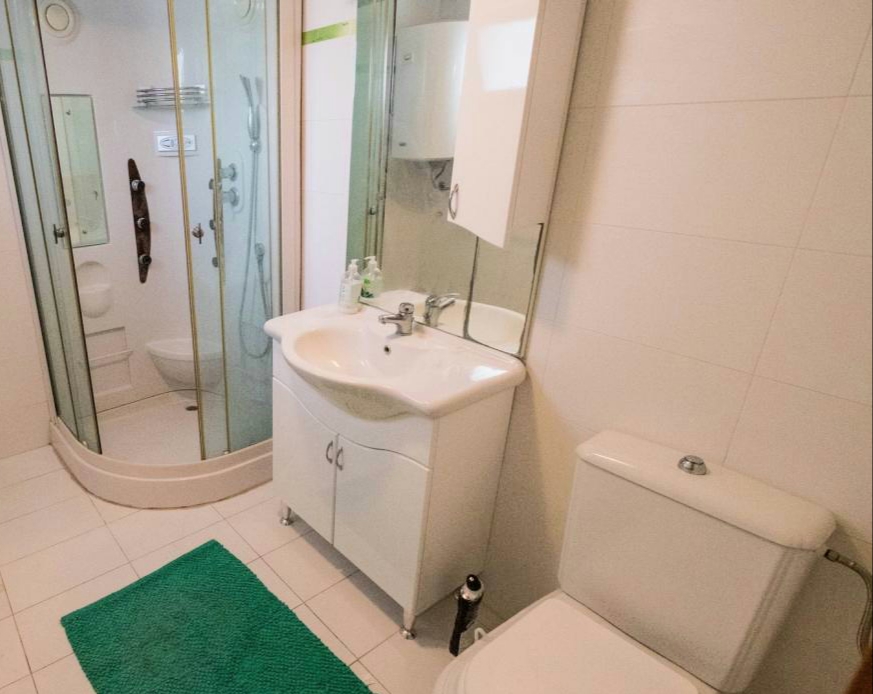 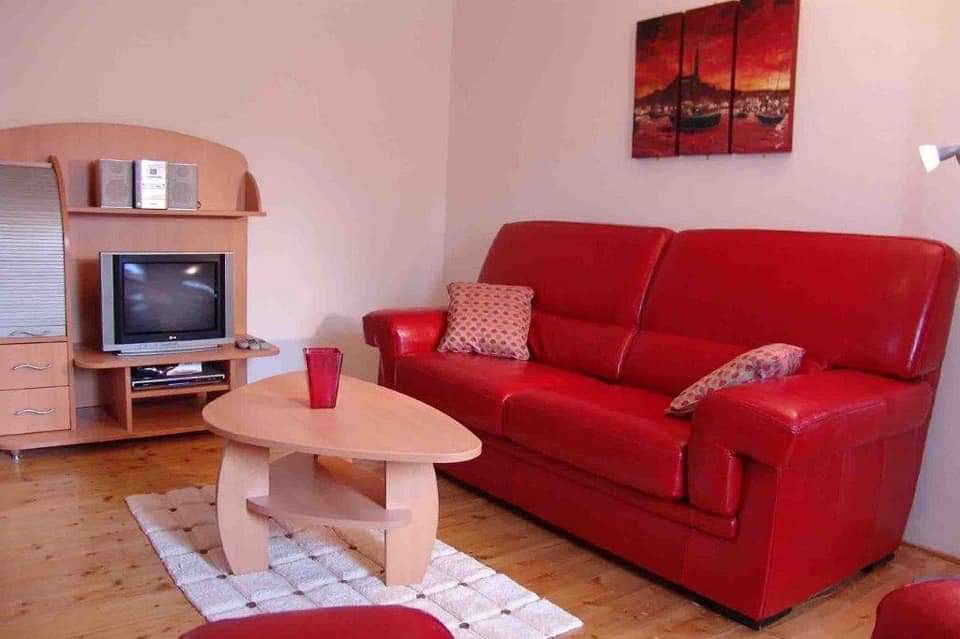 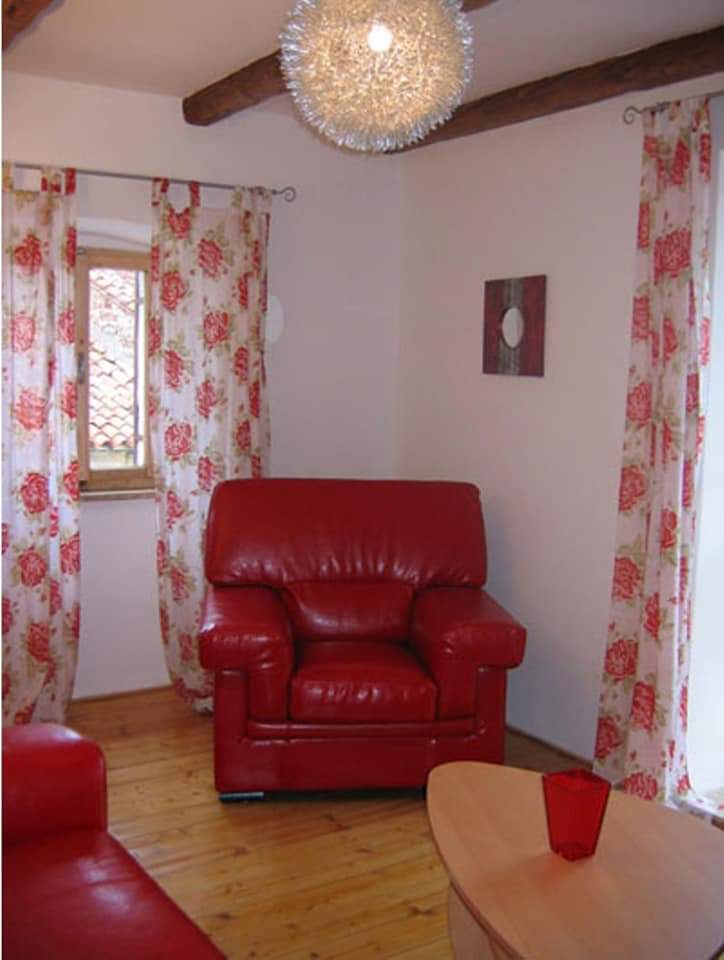 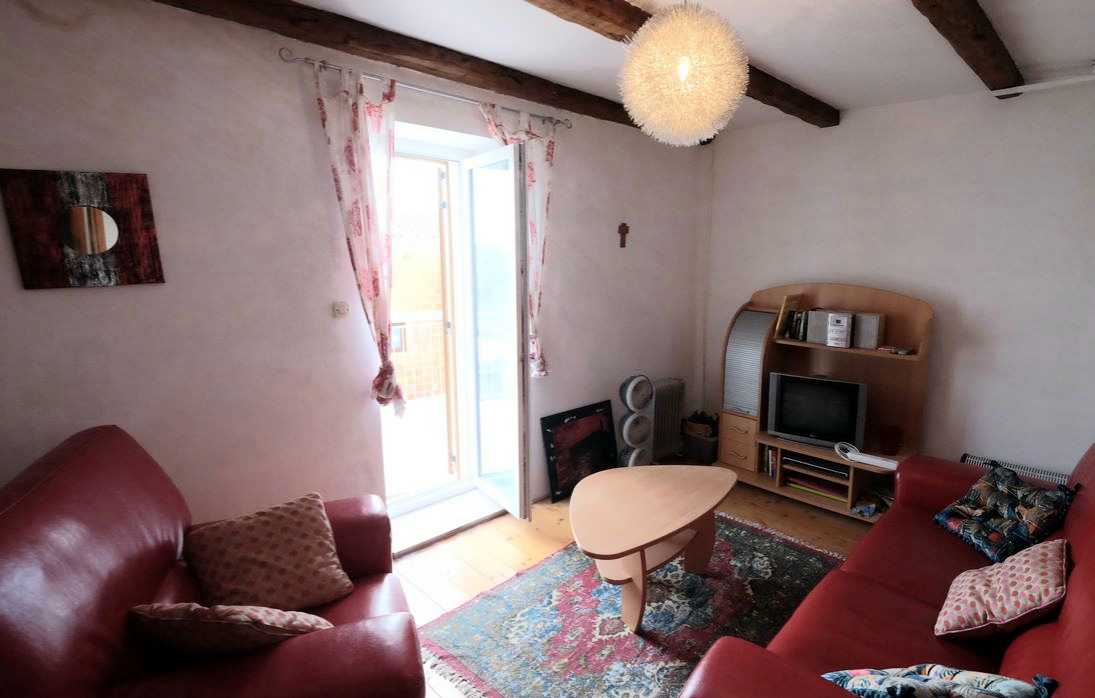