if you would like a life in France why not choose Cotes d’armor Brittany. No.49 route d’bourbriac 22200 Guingamp.

The house is on two floors 168 MSq.with an attached aluminium and glass verranda (30 Msq conservatory)and a 30 Msq garden kitchen annex used for washing /freezer.etc. There is a loft over.On the ground floor there is a small hall with toilet and stairecase, leading to a square kitchen. Two doors lead to an L shaped lounge diner. Double French Doors open into the verranda.

The frontage is sunny, facing west.There is a large double , plus,concrete garage garage with parking for 3/4 cars.

Half is reasonably level with flower beds , There are apple,pear,plum and walnut trees. There is a large steel frame for a poly tunnel. A wooden chalet,two large wood sheds and a concrete cave with shed over.The rising ground to the rear is a ”nature reserve”

There is a wood burning stove in the lounge diner with a large stock of cut wood in the woodshed.

No.49 is within walking distance of two supermarkets, a pharmacie as well as the centre of the town.

Guingamp is a commune in the Cotes-d’Armor department in Brittany in northwestern France.

The city is well-kown for its professional football team called En Avant de Guingamp that won the French Cup against Rennes in the 2008-2009 season while it was still part of the 2nd league. The team has made its comeback in the 1st League (Ligue 1 in French) for the 2013-2014 season, the 1st league that it had left 9 years before. Guingamp won again the French Cup against Rennes (scoring 2-0) in 2013-2014 and is qualified for the UEFA Europa League 2014-15 rounds.

The Saint Loup festival – national competition of Brittany’s dances and international festival – takes place every year around mid August. it always ends by the traditional dance : la Derobee de Guingamp. The main guests are musicians from Asturias, ireland, Galicia, Scotland, Wales, and other Celtic artists from all over the world. The Brittany’s dance is omnipresent in other cultural manifestations and the cultural office also organizes a contemporary creative dance week.

The town has the remains of three successive castles, the last of which was razed to ground level by the order of Cardinal Richelieu. They were reduced to three towers.

Vincent de Bourbon, great grandson of Louis XiV, was Count of Guingamp from 1750 until his death in 1752. 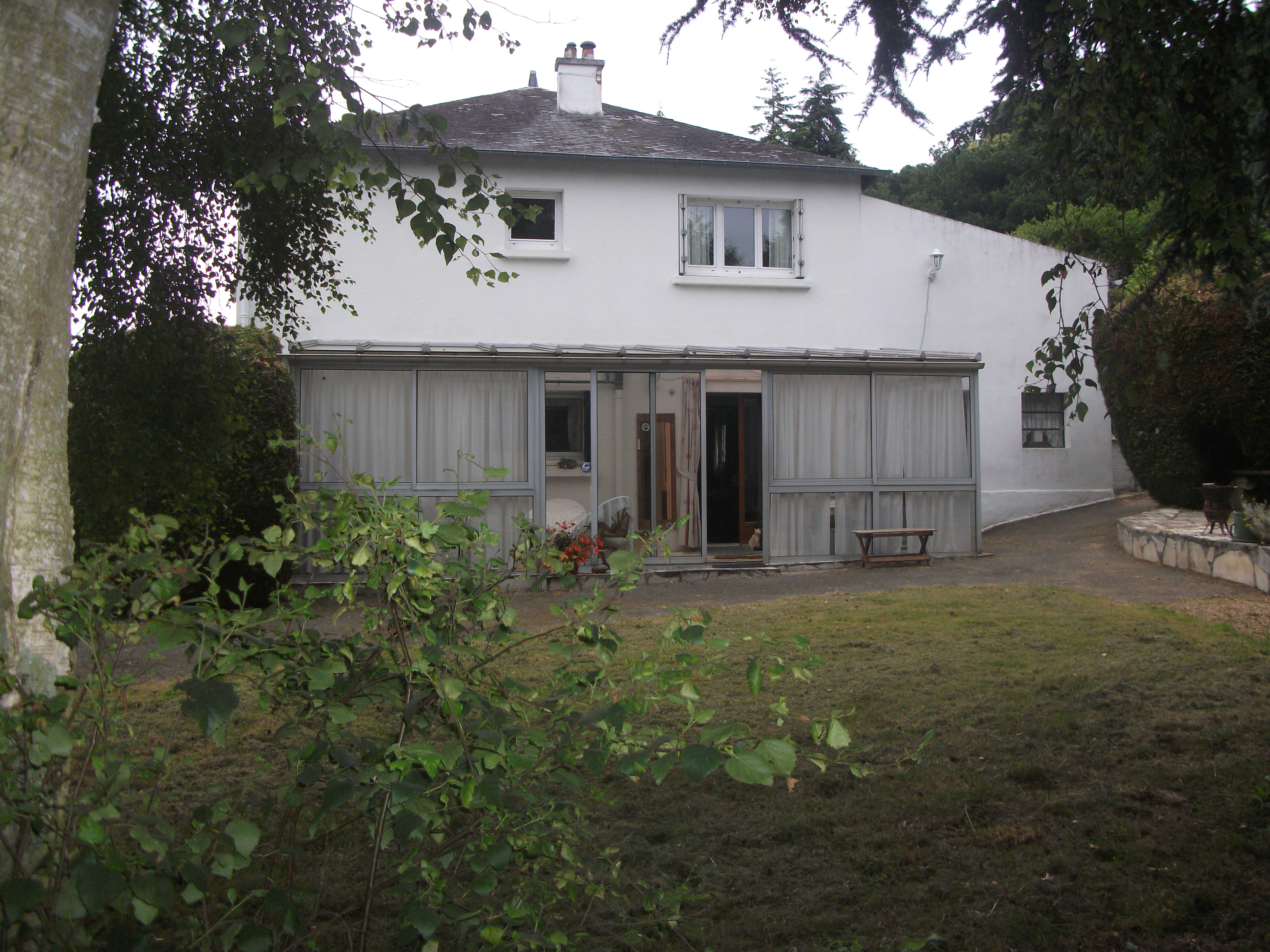 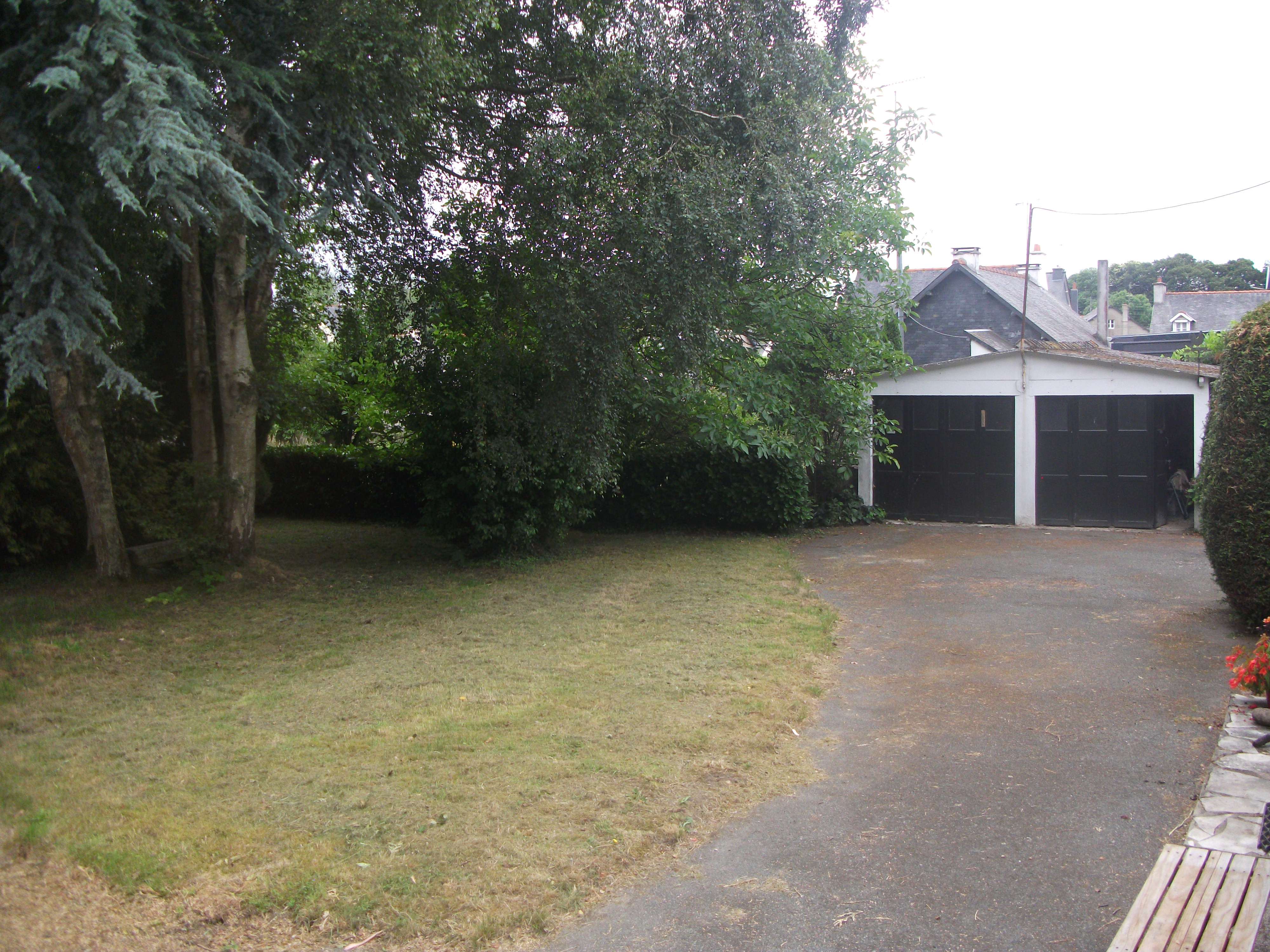