This stunning property is located in the brand new Manor by the Sea complex at frigate bay on St Kitts and Nevis Caribbean island.

This new development will consist of 72 condominiums and is a joint development between St. Christopher Club and Manor Construction

The development consists of 12 buildings, each consisting of 16 three and two bedrooms (3 bathrooms) condominiums.

These units are 1600 square feet while the penthouses are 2,600 square feet. Due to applied system of construction Manor by the Sea can undercut all the other developer due to their cost efficiency. The cost of the 3 bedroom 3 bathrooms condos starting at 419,000.00 is unmatched on the island. There are 5 completed condominiums ready for immediate delivery with a potential rental of 2300 monthly

As if it were the custom in the Caribbean, St-Kitts and Nevis changed hands many times between English and French, which has left it a heritage of cities with names from both countries. Contrariwise, the architecture there is very Anglo-Saxon in the Victorian style and especially in downtown Basseterre: Circus Place the reproduction of the ‘Berkeley Memorial Clock’.

The islands became an associated state of the United Kingdom with full internal autonomy in 1967. The island of Anguilla rebelled and was allowed to secede in 1971. Saint Kitts and Nevis achieved independence in 1983. in 1998, a vote in Nevis on a referendum to separate from Saint Kitts fell short of the two-thirds majority needed.

There are also several ancient British fortifications which have been restored with minutiae and reproducing the tiniest details of original construction. St-Kitts and Nevis will be called to be developed in the near future, in fact many projects are in progress or completion, notably vast dockings to accommodate the largest liners and cruisers with terminals, loading docks, etc.

What is really remarkable on St-Kitts and Nevis is the natural aspect. Many tropical birds which one rarely finds elsewhere are present in great concentration in the nature and there are also the famous monkeys which, it is said, were introduced by the pirates. An all-new road permits going to the southeast end of St-Kitts (Turtle Beach) where one feels that a certain febrility in the air will make of this part of the island an appreciated place. indeed, one has only to take a little adventure in the underwoods with some fruit in hand to see oneself quite soon surrounded by monkeys coming gently to meet one to get fed. For the inhabitants of the islands, on the other hand, the monkeys are not perceived as as big a joy, for these pretty little hairy beings plunder the harvest and nose around everywhere they can go. 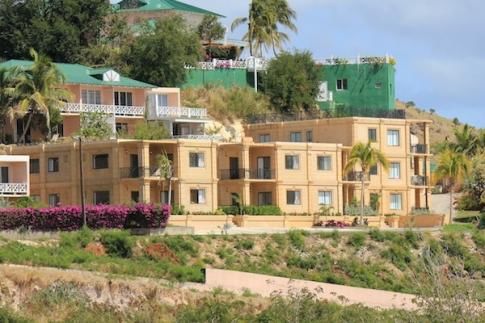 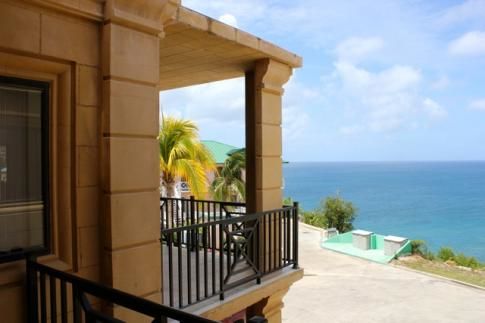 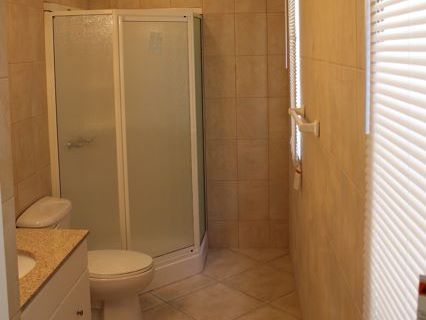 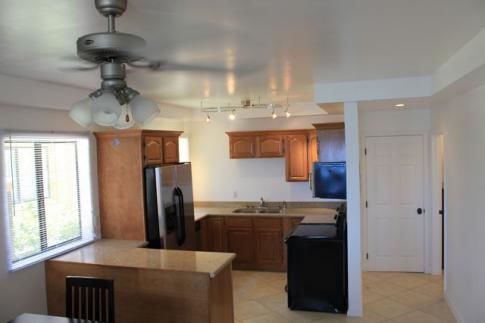 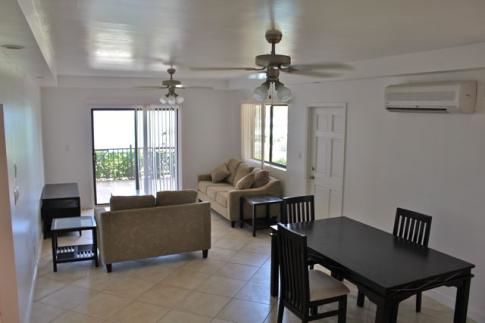 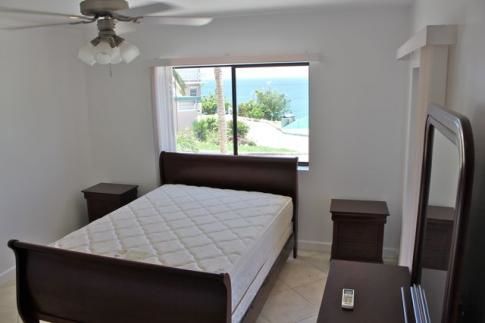 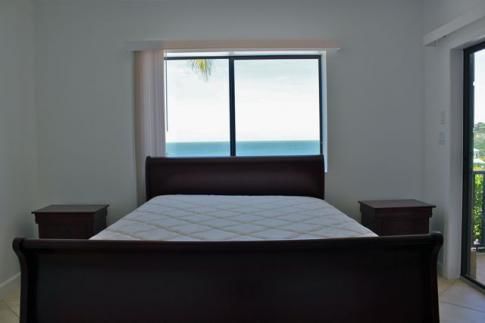