Stunning Two Bedroom Townhouse For Sale on the island of Bute

Stunning Two Bedroom Townhouse For Sale on the island of Bute

This stunning two bedroom townhouse is situated on the small island of Bute in Northern Scotland.

The house consists of a comfortable open-plan living room with some breath-taking views of the sea, as well as a well fitted kitchen, hallways with original arches and flourishes, a spacious master bedroom and a bright and roomy second bedroom as well as a three piece shower room.

Situated on the Harbour front, from the very front door this property boasts stunning views of the coast.

This location is home to both Royal Charters, and with Princess Diana visiting the island herself, it really puts this town on the map. Lining the street of this conservation area are original Victorian lamp posts with the coat of arms, an asset to this gorgeous area.

With close proximity to schools, shops and other local amenities, residents have all they could need right at their fingertips. Moving around the island couldn’t be easier, with good roads covering the land, as well as the ferry port being just a stones throw away for access to the main land.

The isle of Bute, is an island in the Firth of Clyde in Scotland, United Kingdom. it is divided into highland and lowland areas by the Highland Boundary Fault. Formerly a constituent island of the larger County of Bute, it is now part of the council area of Argyll and Bute. Bute’s resident population was 6,498 in 2011, a decline of just over 10% from the figure of 7,228 recorded in 2001 against a background of Scottish island populations as a whole growing by 4% to 103,702 for the same period.

Bute lies in the Firth of Clyde. The only town on the island, Rothesay, (NS087645) is linked by ferry to the mainland. To its north is the coastal village of Port Bannatyne; hamlets on the island include Ascog, Kilchattan Bay, Kerrycroy and Kingarth.

The interior of the island is hilly, though not mountainous, with conifer plantations and some uncultivated land, particularly in the north. The highest point is Windy Hill at 278 metres (912 ft). The centre of the island contains most of the cultivated land, while the island’s most rugged terrain is found in the far south around Glen Callum. Loch Fad is Bute’s largest body of freshwater and runs along the fault line.

The western side of Bute is known for its beaches, many of which enjoy fine views over the Sound of Bute towards Arran and Bute’s smaller satellite island inchmarnock. Hamlets on the western side of the island include Straad, around St. Ninian’s Bay, and Kildavanan on Ettrick Bay.

in the north, Bute is separated from the Cowal peninsula by the Kyles of Bute. The northern part of the island is more sparsely populated, and the ferry terminal at Rhubodach connects the island to the mainland at Colintraive by the smaller of the island’s two ferries. The crossing is one of the shortest, less than 300 metres (330 yd), and takes only a few minutes but is busy because many tourists prefer the scenic route to the island.

North Bute forms part of the Kyles of Bute National Scenic Area, one of 40 in Scotland. 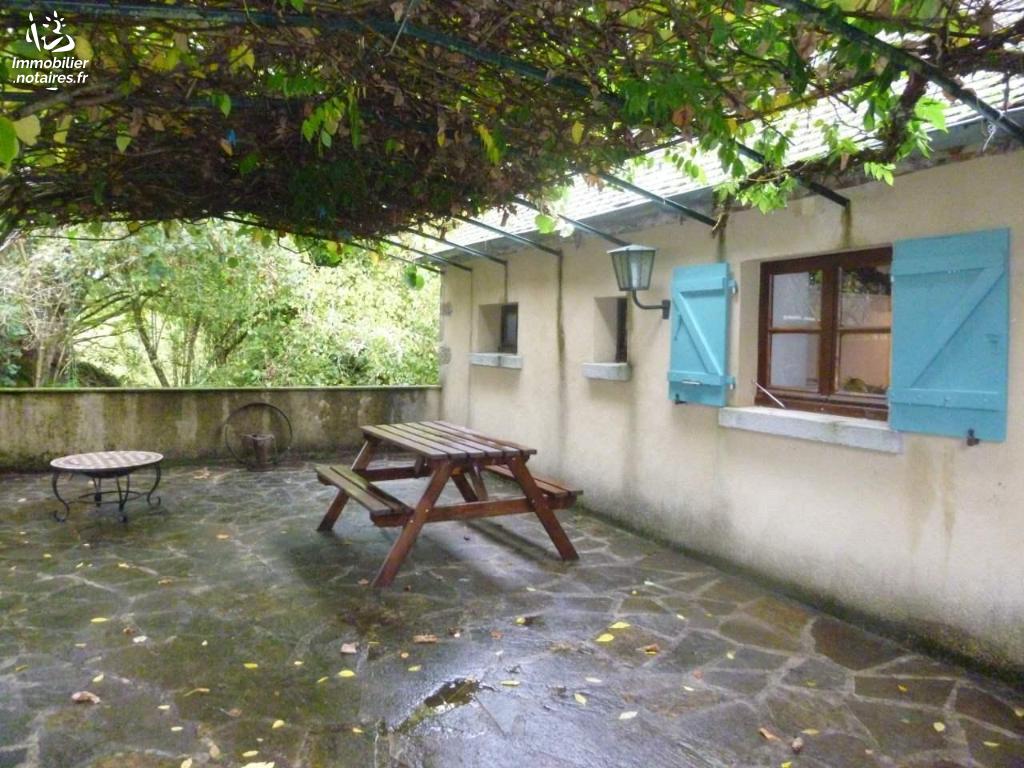 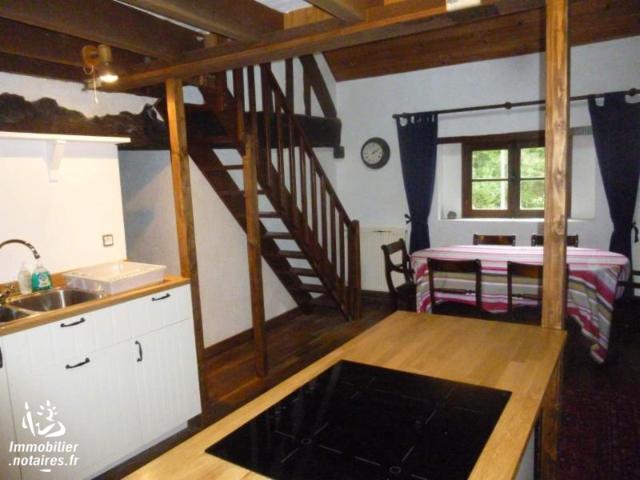 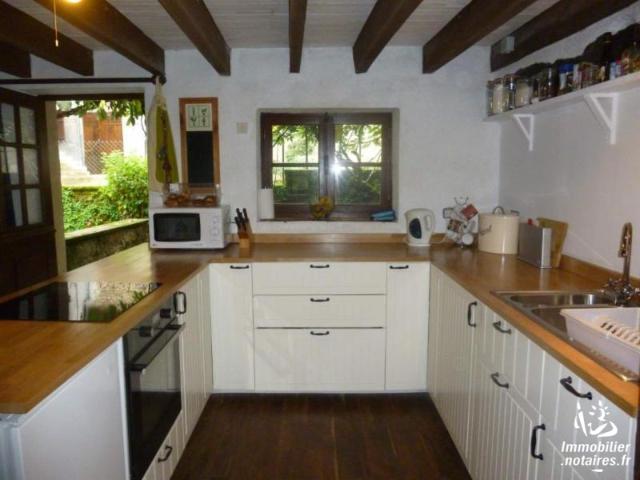 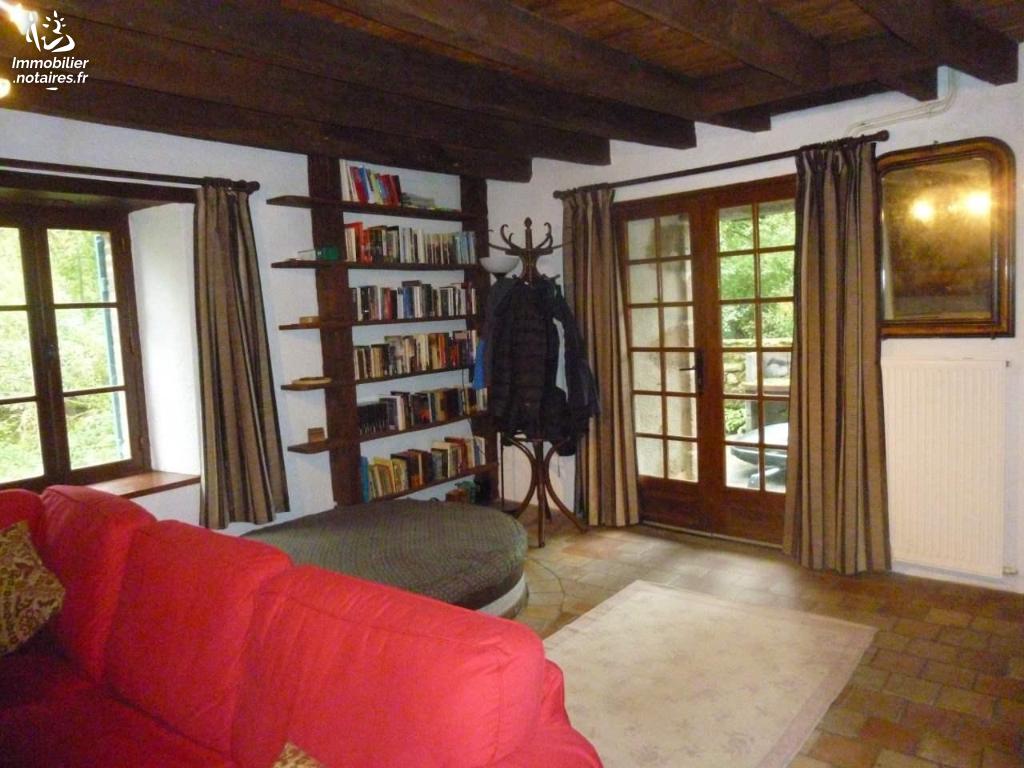 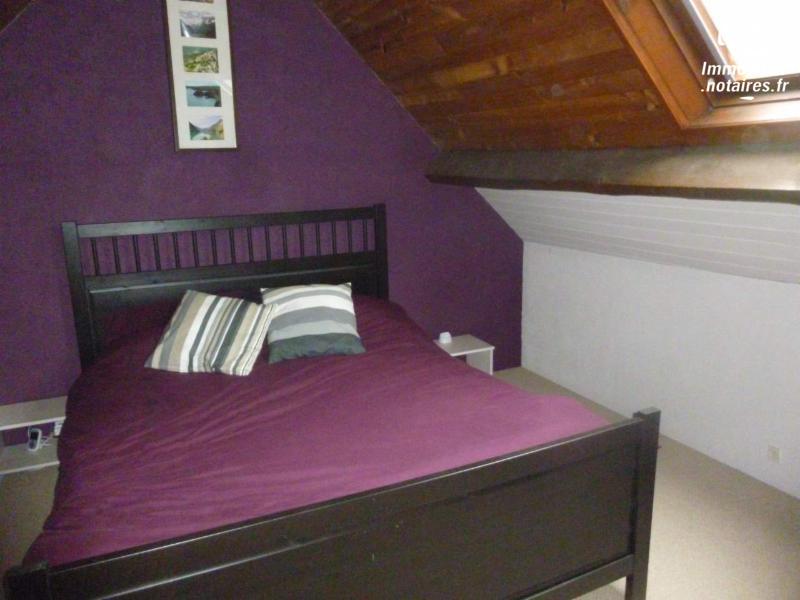 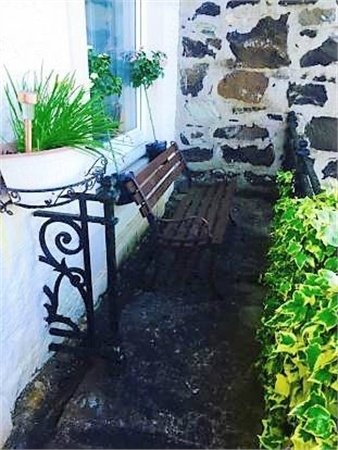 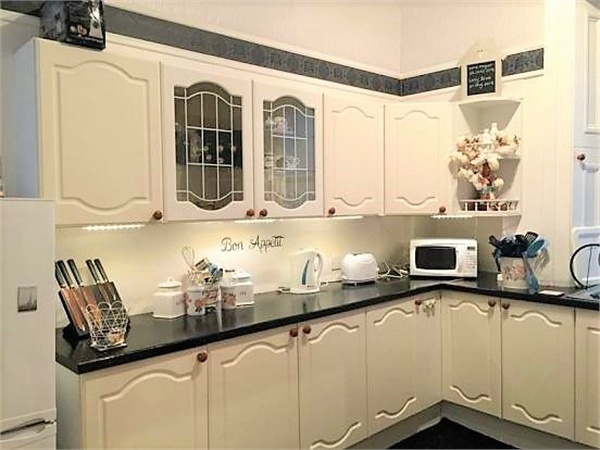