Witherow Dam is the brand name of the mixed use development to be built on the property described in the title deed as Portion 259 of the Farm Bloemfontein 654. The title deed refers to the extent of this property being 112,57 hectares. Following 2 large sales this extent has reduced to approximately 88ha (includes a ~20ha lake which is located in the center of the development as it’s main feature and name sake).

The development is located within an already established sub-urban area, and within walking distance of multiple schools, police station, hospital and even a regional 35ha GLA shopping center.

Bloemfontein, also known as Bloem, is one of South Africa’s three capital cities and the capital of the Free State province. It serves as the country’s judicial capital, along with legislative capital Cape Town and administrative capital Pretoria. Bloemfontein is the seventh-largest city in South Africa.

When you’re in the Free State, or on the road from Cape Town to Joburg, you absolutely have to make a stop in Bloemfontein. With awesome museums, a great zoo, a casino, amazing architecture and a city completely encircled by a nature reserve, it’s a fantastic South African city experience.

Bloemfontein, or “Bloem”, as the locals like to call it, is the judicial capital of South Africa. It’s pretty much in the centre of the country in the Free State province, and also happens to be where the author of The Lord of the Rings, JRR Tolkien was born. So it’s safe to say there’s more than a little magic here.

It’s unique in that it is the size and heft of a large African city, yet has the feel of a small country town, with thousands of rose bushes colouring the streets. The literal translation of Bloemfontein from Afrikaans is “fountain of flowers”, which gives the city its nickname, “The City of Roses”. Hence, the annual Rose Festival is a popular local event.

Bloemfontein is also filled with history, where museums and military buildings remember the Anglo-Boer War (also known as the South African War). If you’re a history buff, you must know that The National Museum and Anglo-Boer War Museum are highly regarded among historians.

The South African Armour Museum displays tanks, weaponry and an original military hospital. Overlooking the city is Naval Hill, with a striking white horse marking its slopes. The horse was laid out during the Anglo-Boer War as a landmark for approaching horsemen. Naval hill is also home to a statue of Nelson Mandela which is placed to look directly at the birth place of the ANC in Bloemfontein. It is also home to one of the most advanced planetariums in South Africa which has undergone a massive refurbishment.

• 80,000 m2 of land for development
• Excellent location close to many amenities
• Stunning views.
• Close to many ameneties
• Huge Potential in the rental market if developed on.

Contact us today to buy or sell your property in South Africa Fast. 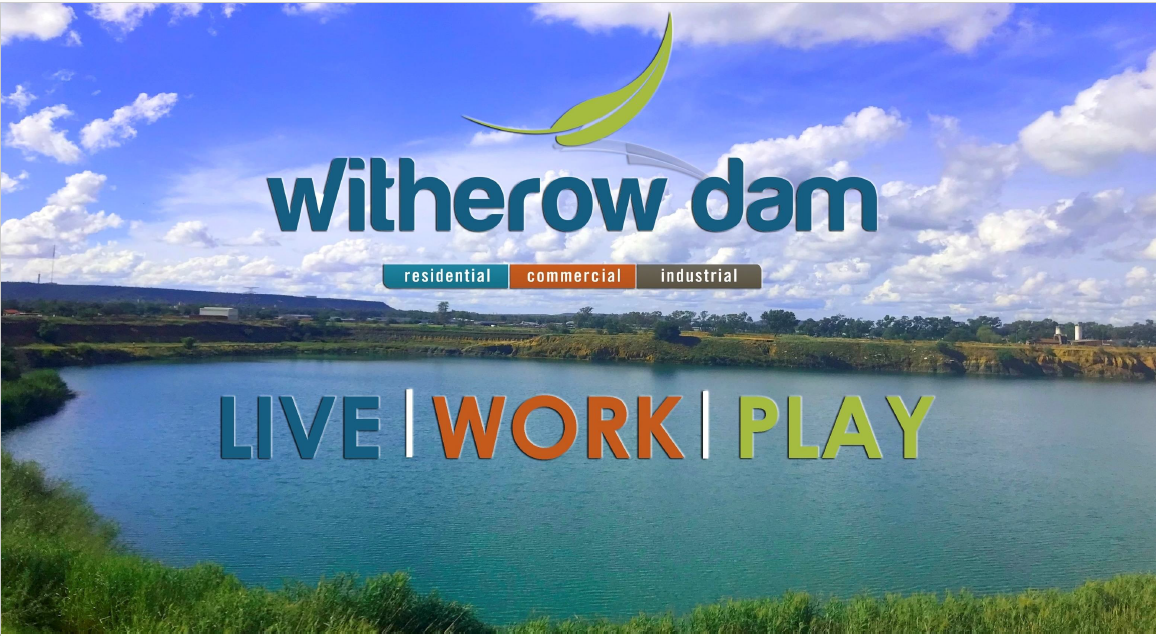 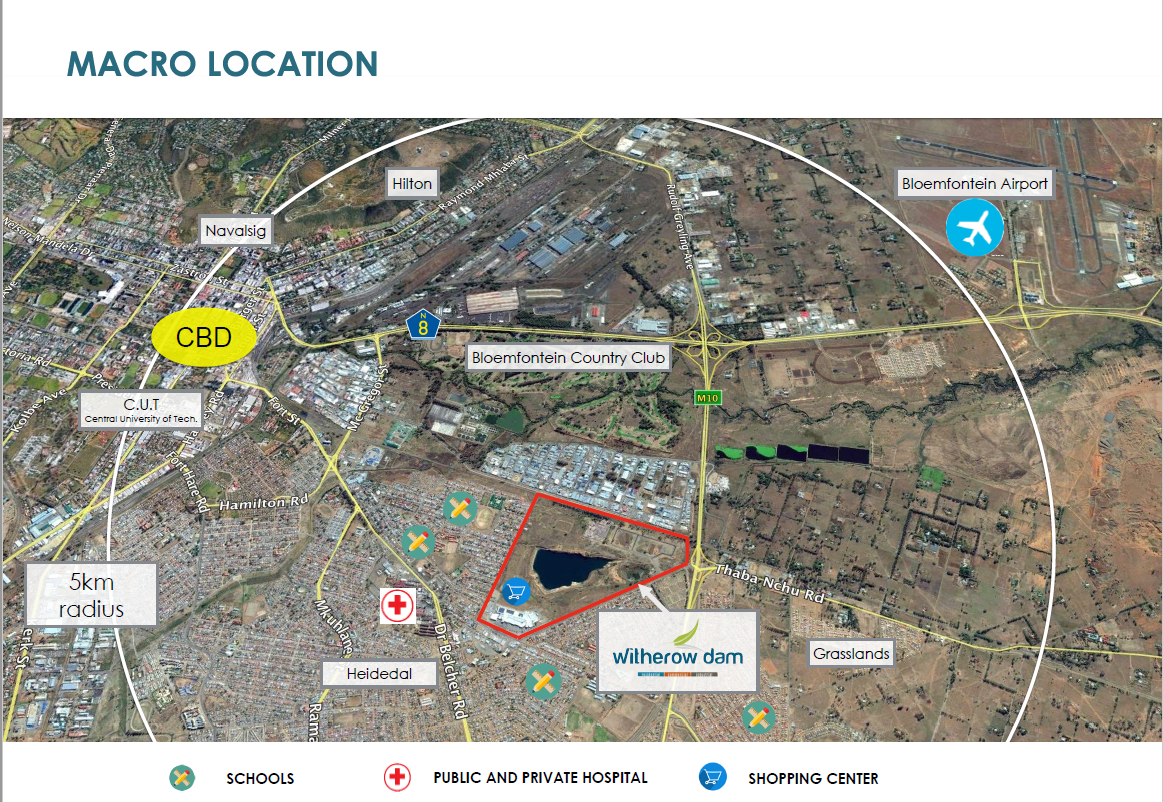 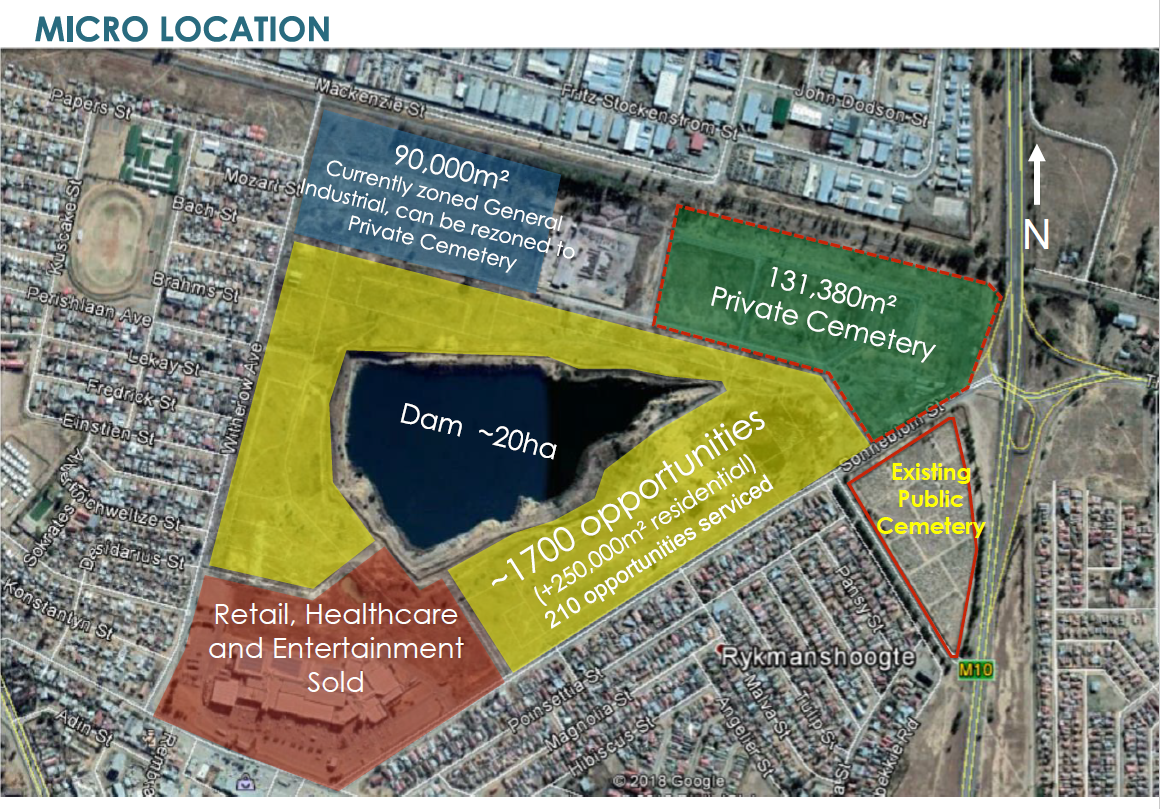 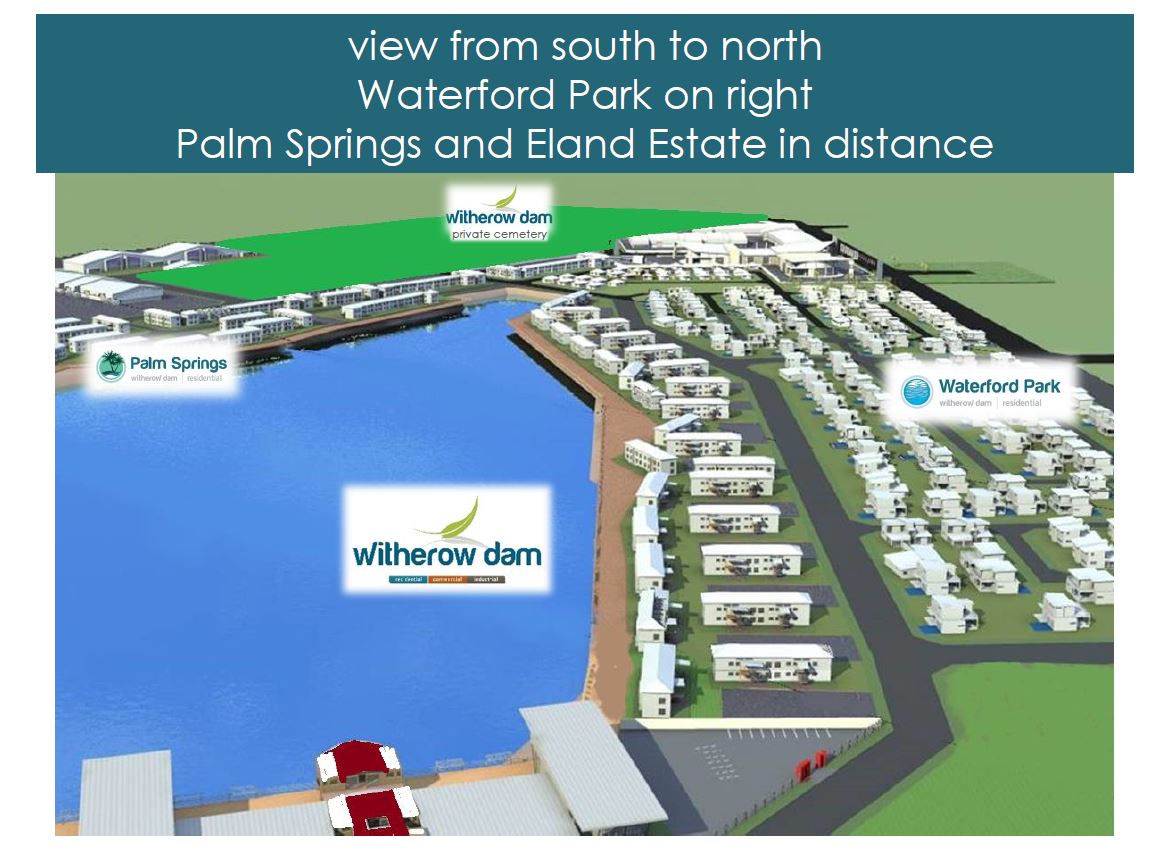 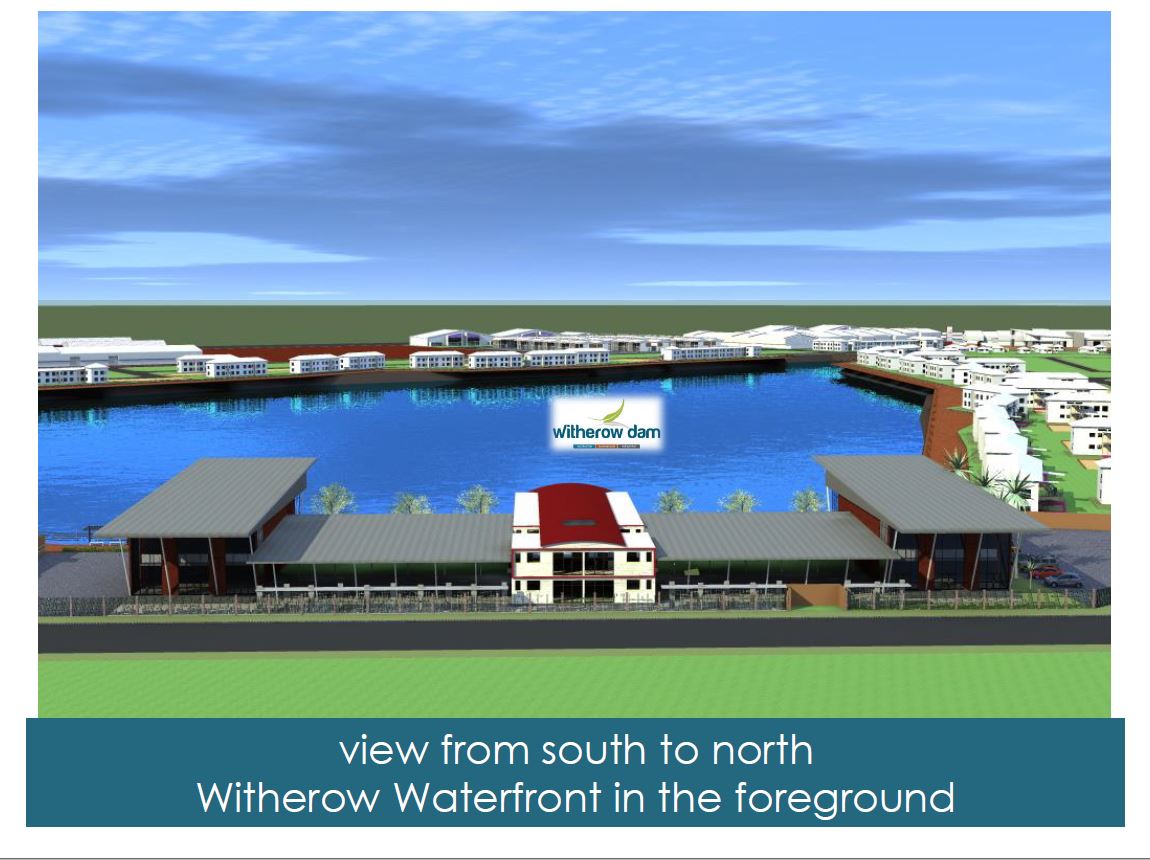 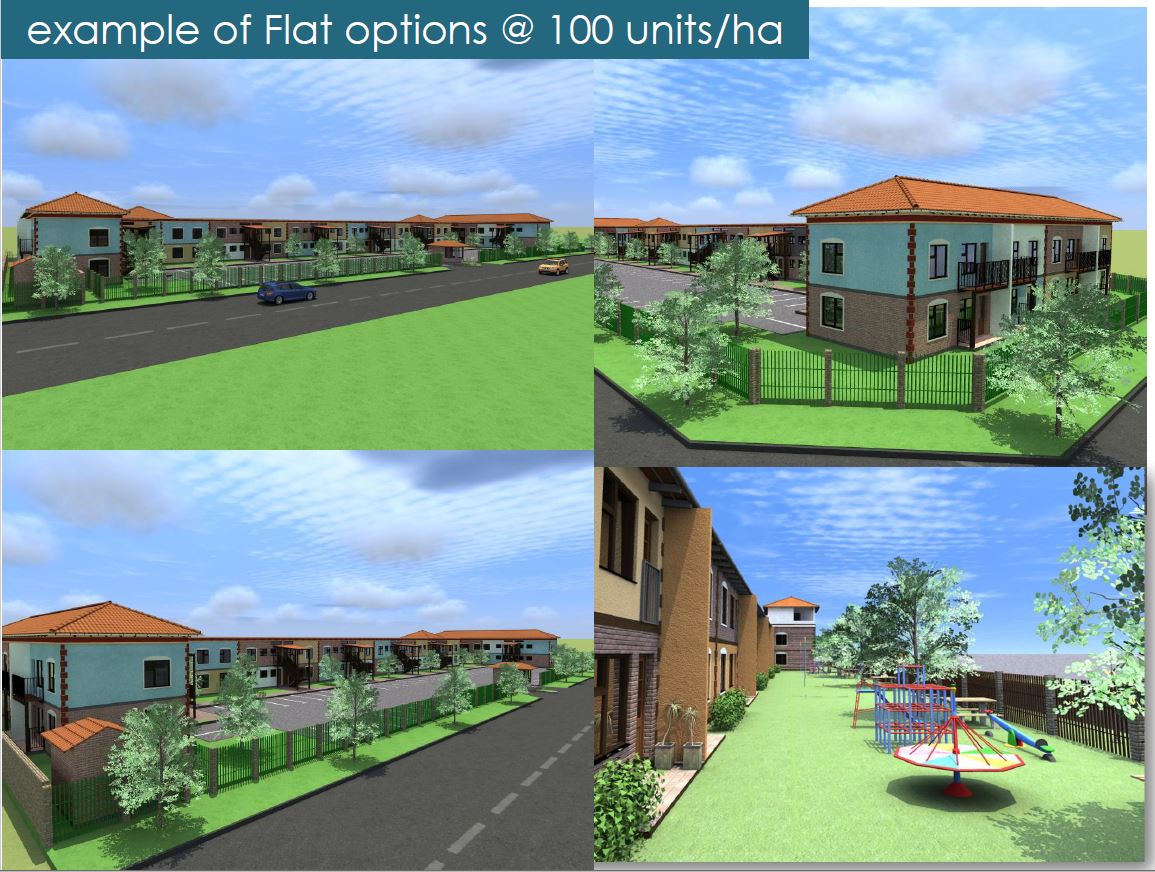 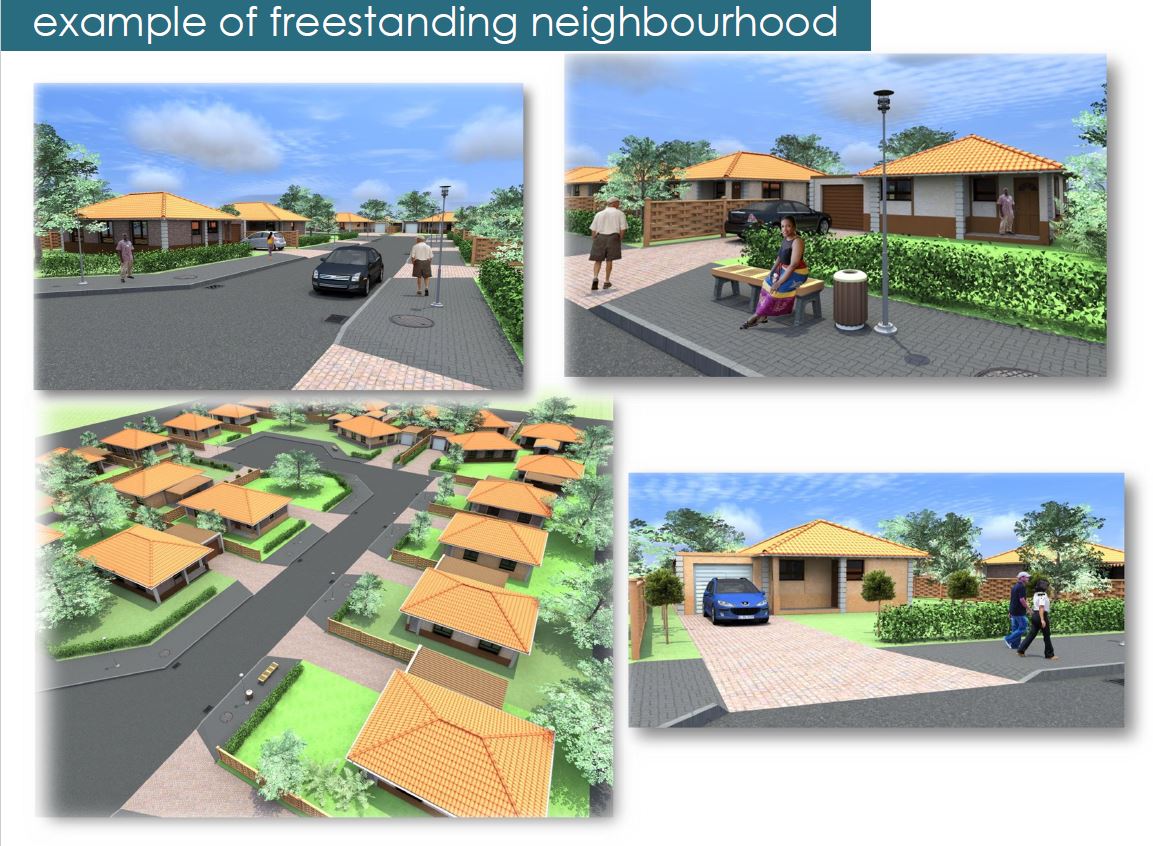 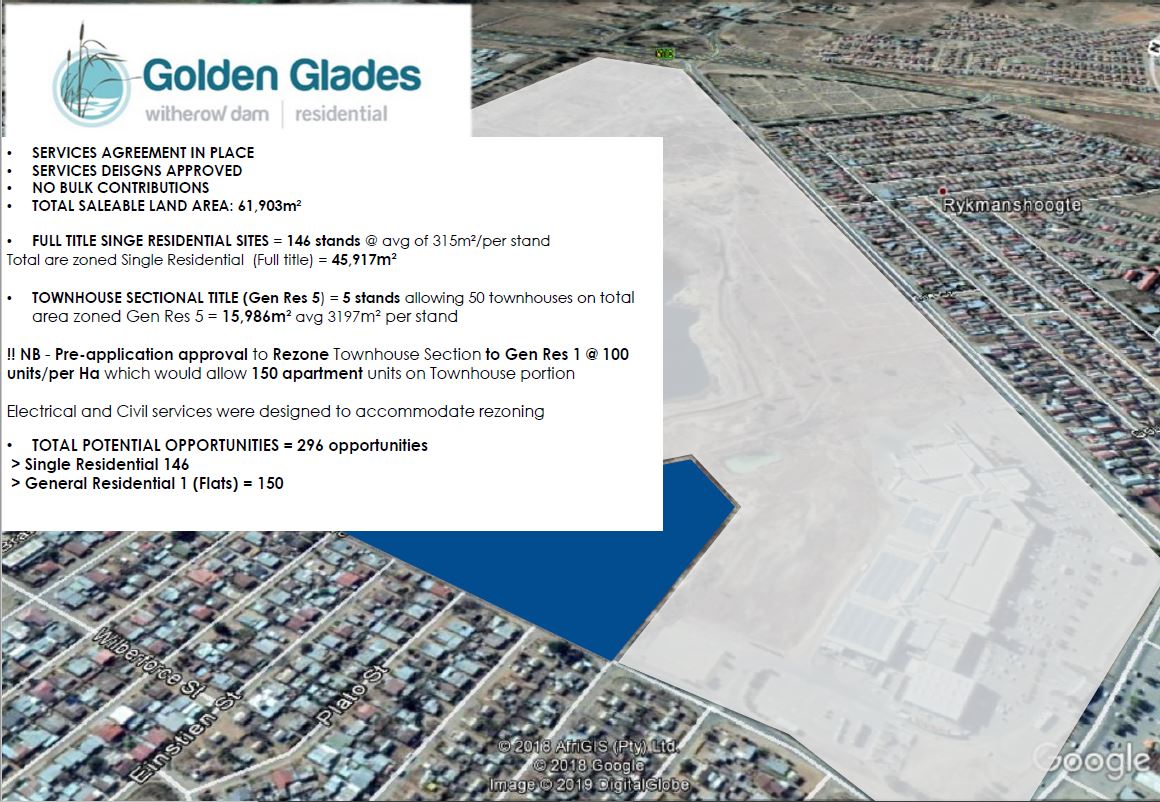 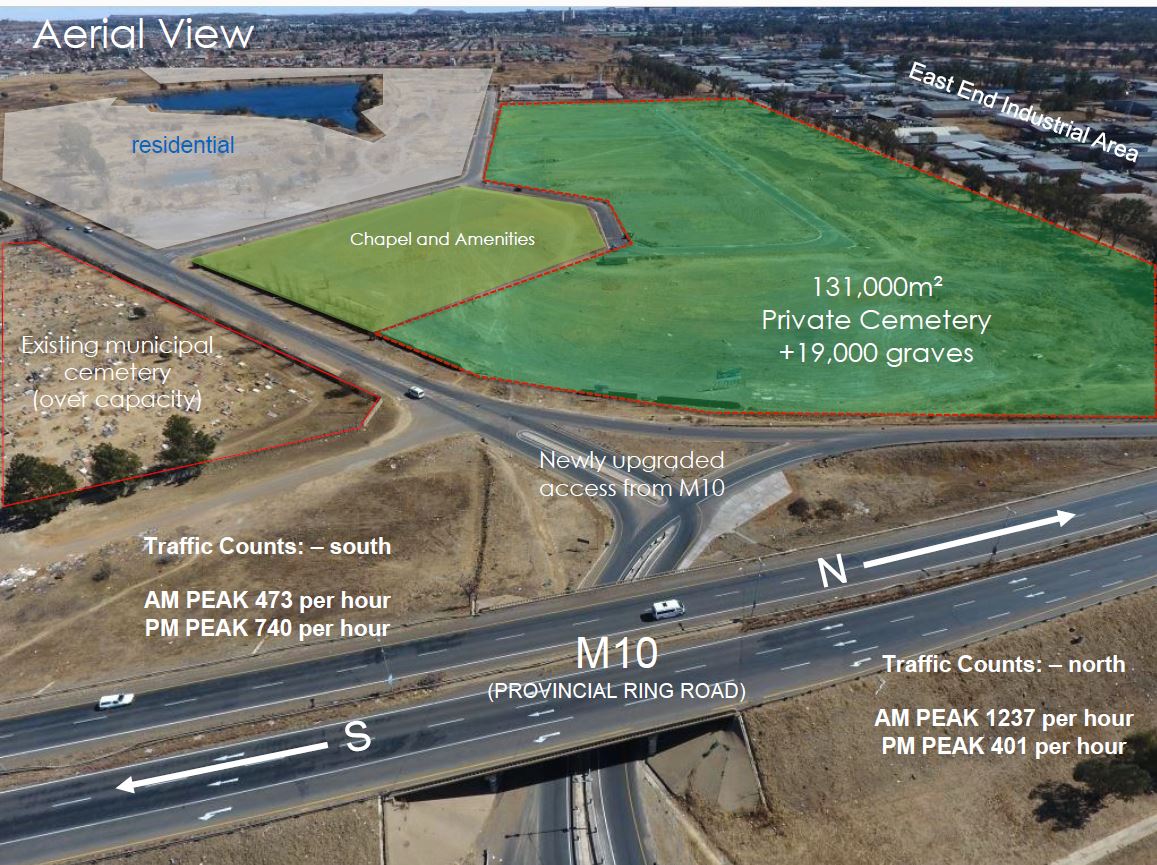 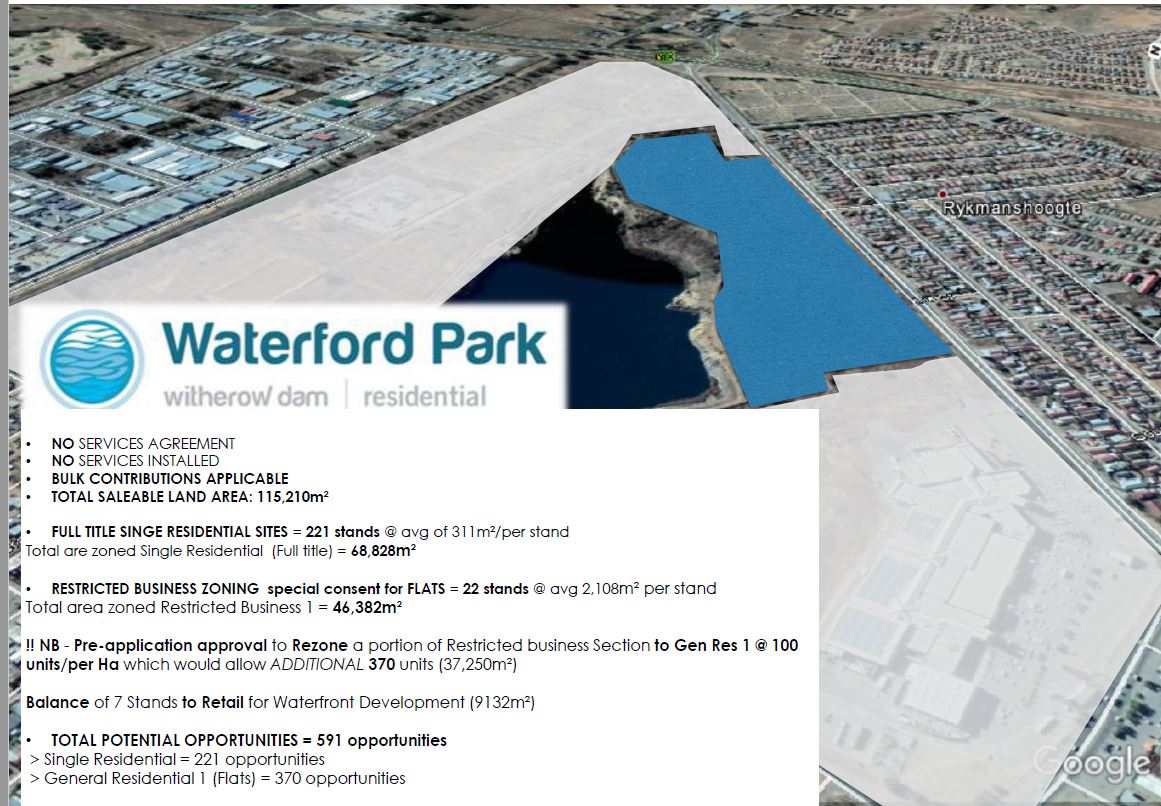 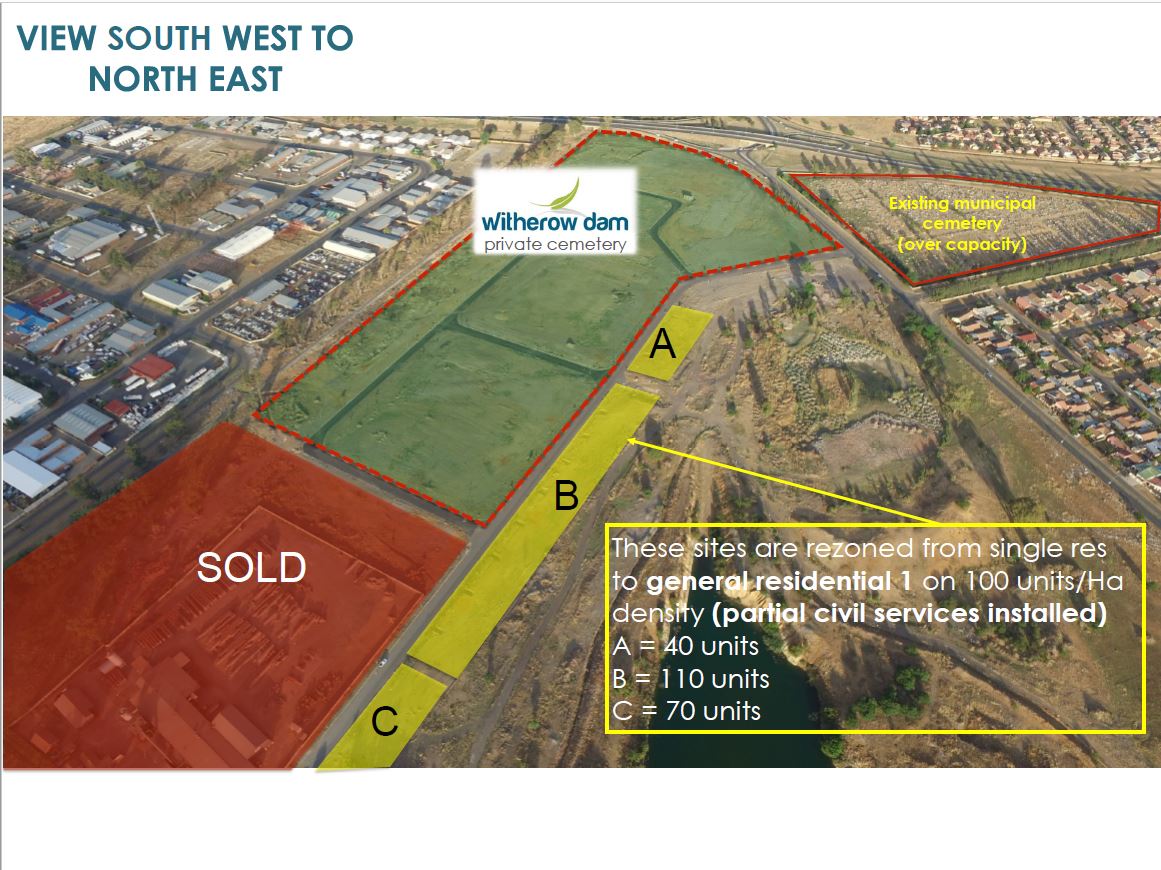 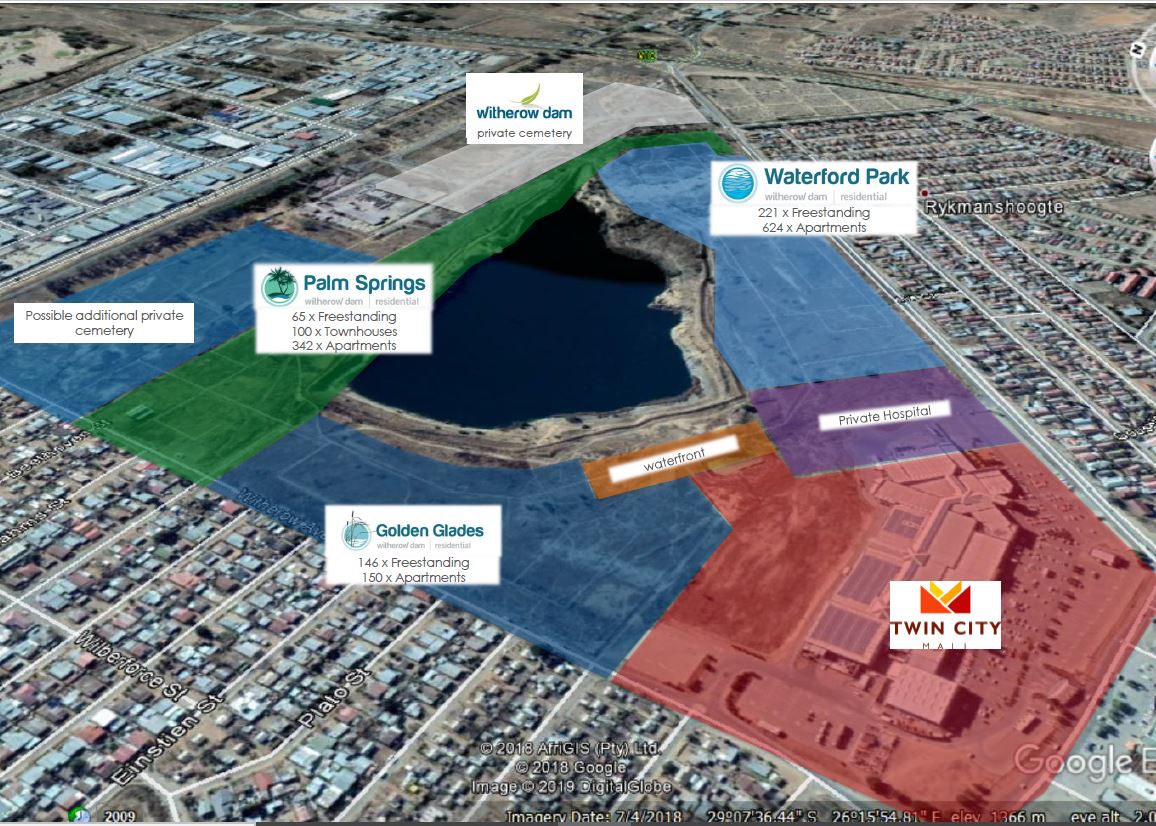