Here we present this 2 bed house in an excellent location perfect for redevelopment.

The house was built in 1927 with upgrades in 2010 that included a new enclosure and windows. it has 4 rooms, not including the kitchen, bathroom, and attic. it is heated by gas and electrical panels. There is slight water damage in the roof of the enclosure.

Brăila is a city in Muntenia, eastern Romania, a port on the Danube and the capital of Brăila County. The Sud-Est Regional Development Agency is located in Brăila. According to the 2011 Romanian census there were 180,302 people living within the city of Brăila, making it the 11th most populous city in Romania.

The settlement of Braila, located on the banks of the Danube River, was first mentioned in several Catalan portolan charts around the year 1325/1339 and in the 1350 Spanish Libro de conoscimiento {Book of knowledge} with the name of Drinago. in Greek documents the town was referred to as Proilabum or Proilava, an adaptation of its Slavic name, Brailov. From 1538-1540 until 1829 the town and its surroundings were controlled by the Ottoman Empire, who changed its name into ibraila.

During the 19th century, the town became one of the three most important ports on the Danube River in the region of Walachia, the other two being Turnu Magurele and Giurgiu. Most of the goods exported from Romania where loaded and shipped from here.

Braila’s Old Town, severely damaged in 1828 during the Russo-Turkish war and rebuilt in the 1830s, retains some of its 19th century grandeur when the city’s investors made fortunes in the shipping business and built elegant villas, some of which have been fully restored. 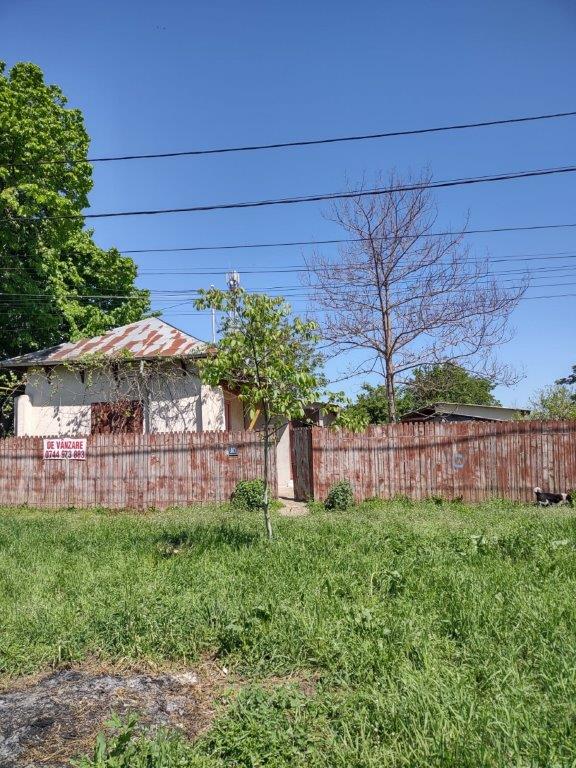 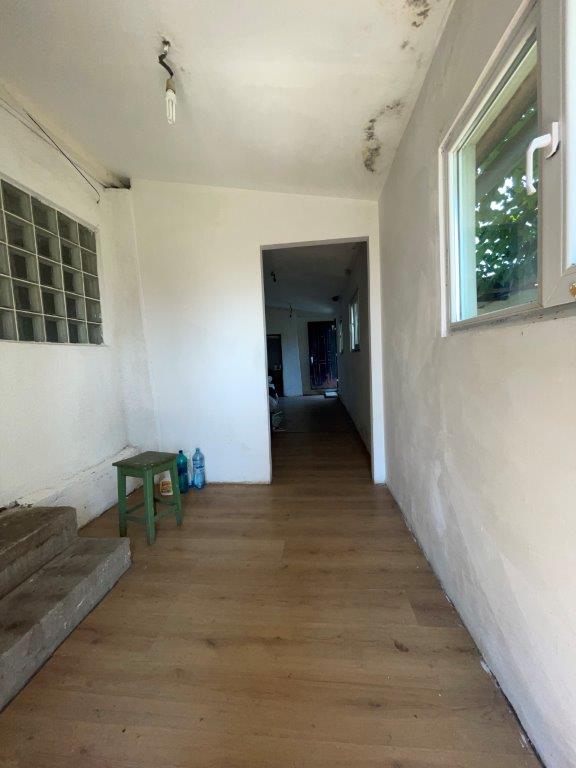 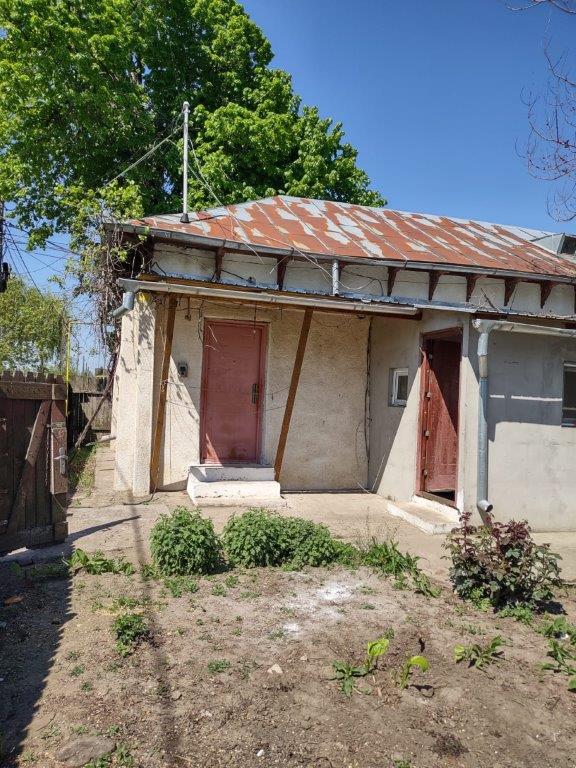 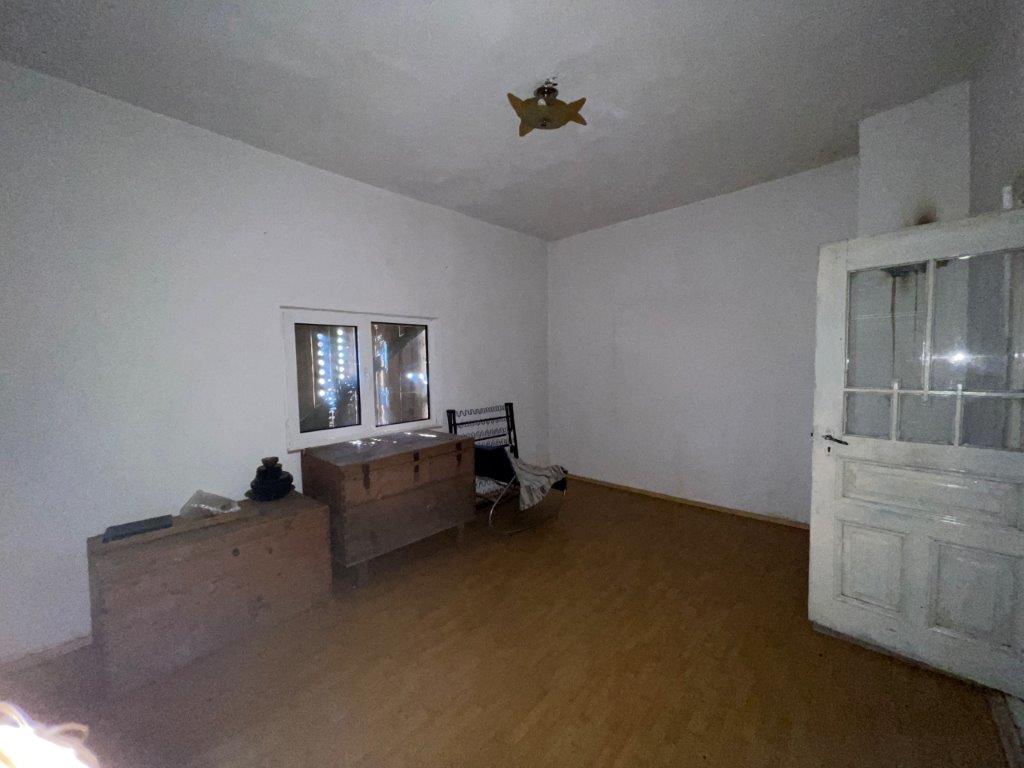 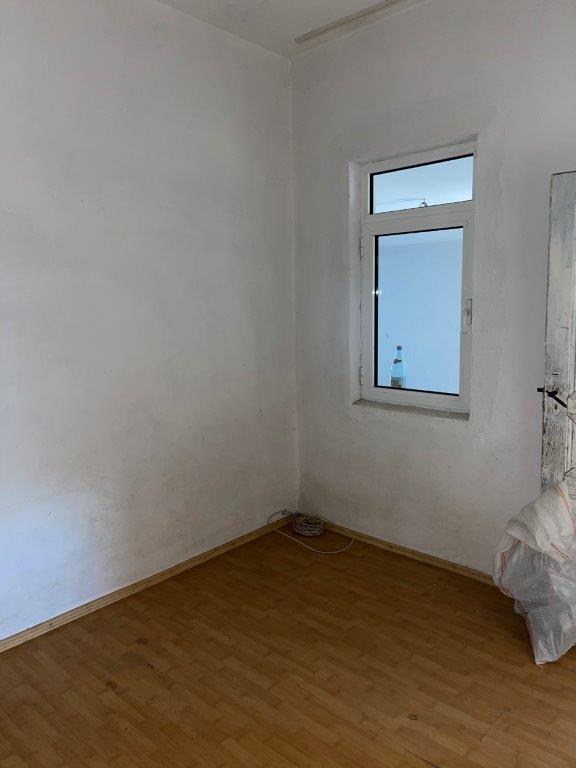 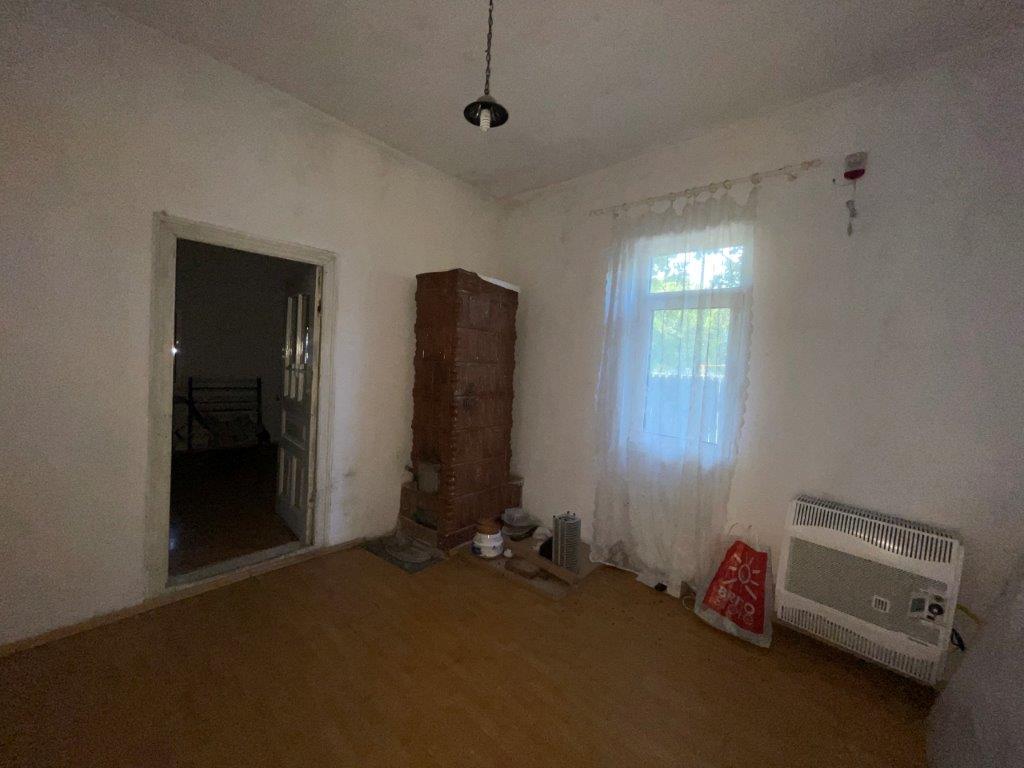 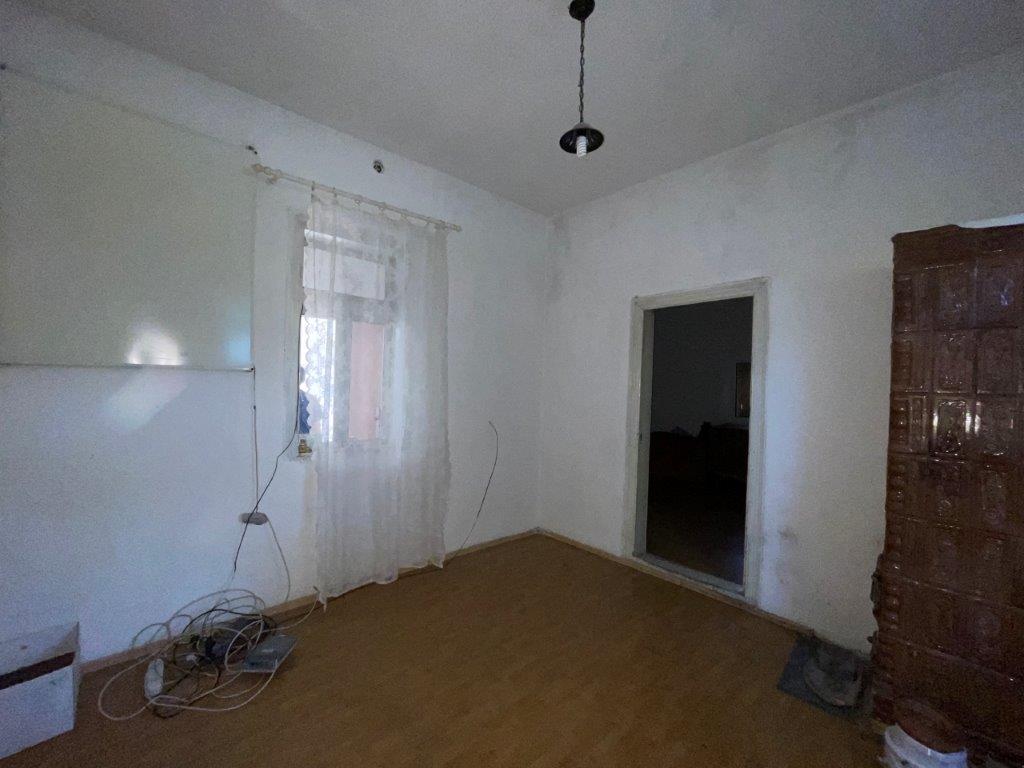 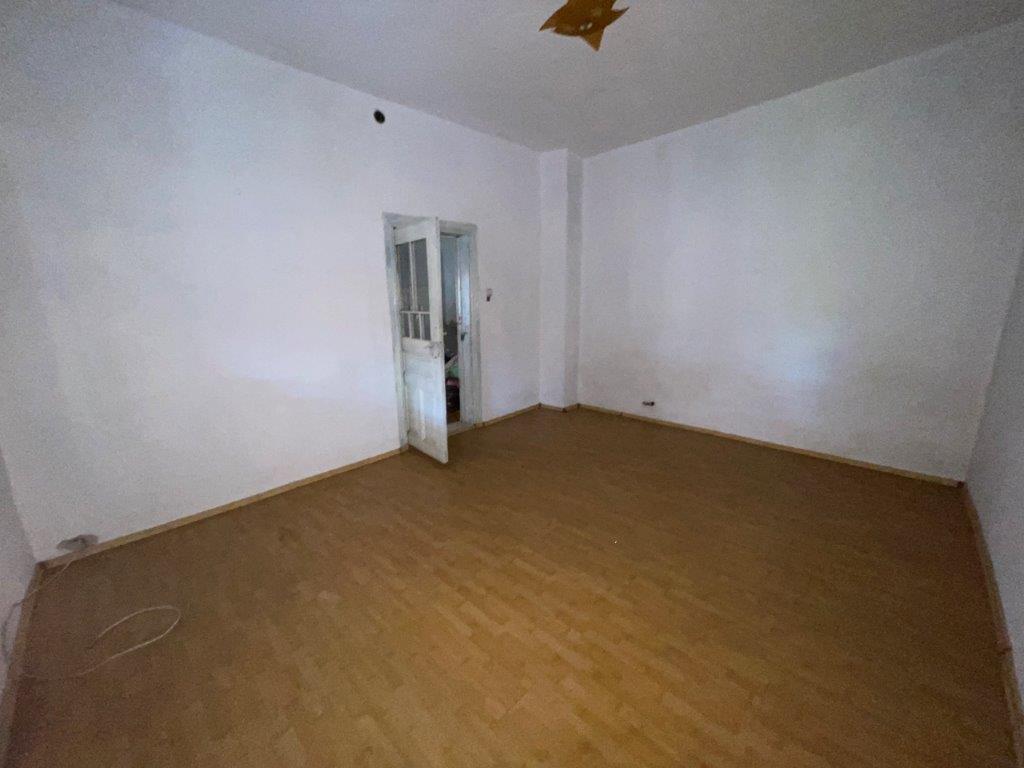 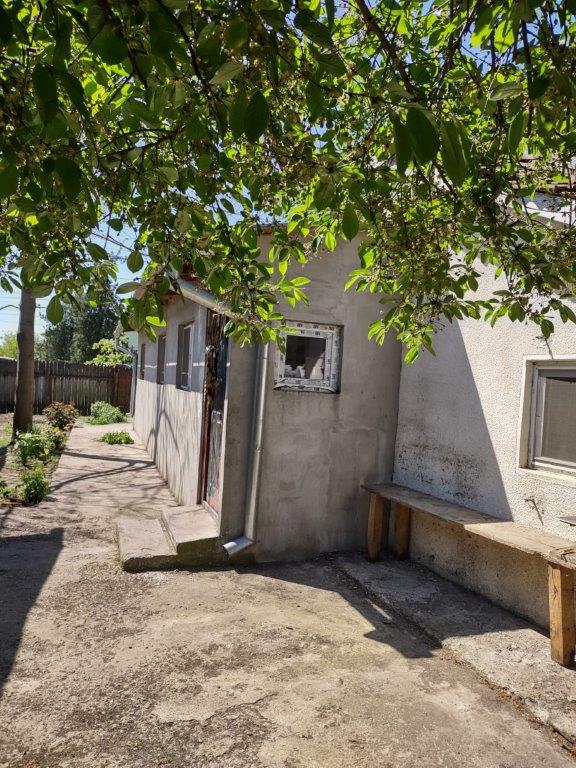 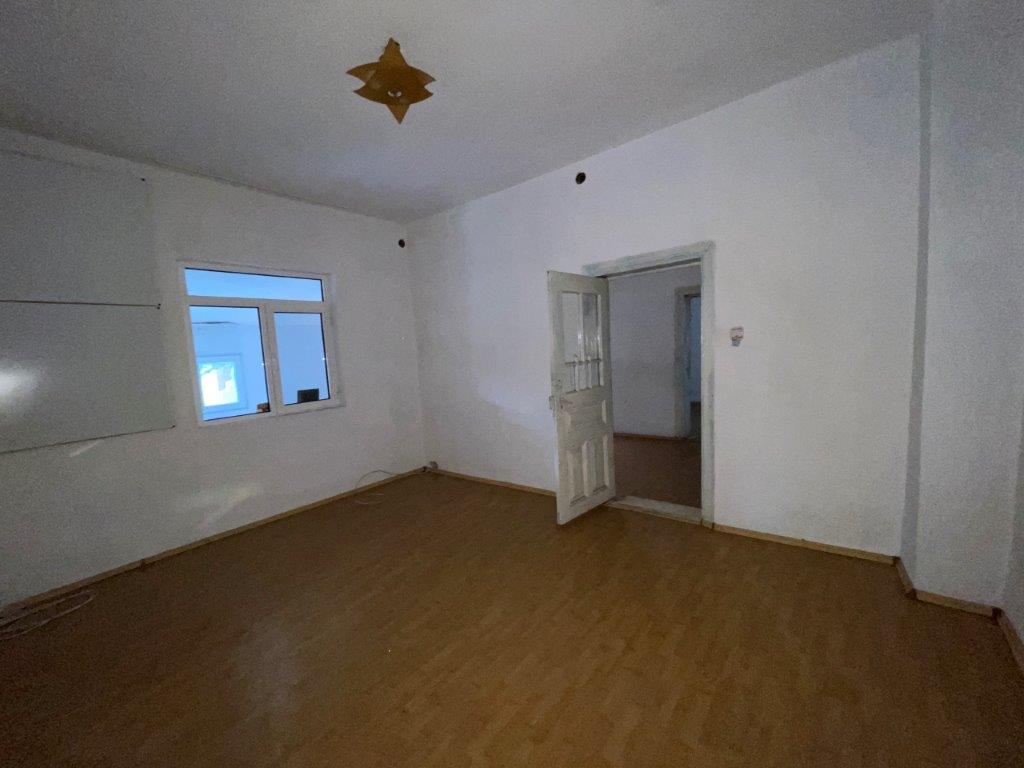