Popular Oakwood Estate, known for its safe and secure family environment, welcomes this beautiful 3 bedroom home to the market.

– 3 bedrooms with BIC and blinds

– Scullery with water points for a dishwasher and washing machine

– Additional double parking in the driveway

Cape Town is a legislative capital of South Africa. Colloquially named the Mother City, it is the primate city of the Western Cape province. It forms part of the City of Cape Town metropolitan municipality.

The Parliament of South Africa sits in Cape Town. The other two capitals are located in Pretoria (the executive capital where the Presidency is based) and Bloemfontein (the judicial capital where the Supreme Court of Appeal is located). The city is known for its harbour, for its natural setting in the Cape Floristic Region, and for landmarks such as Table Mountain and Cape Point. Cape Town is home to 64% of the Western Cape’s population. It is one of the most multicultural cities in the world, reflecting its role as a major destination for immigrants and expatriates to South Africa. The city was named the World Design Capital for 2014 by the International Council of Societies of Industrial Design. In 2014, Cape Town was named the best place in the world to visit by both The New York Times and The Daily Telegraph.

Located on the shore of Table Bay, Cape Town, as the oldest urban area in South Africa, was developed by the United East India Company (VOC) as a supply station for Dutch ships sailing to East Africa, India, and the Far East. Jan van Riebeeck’s arrival on 6 April 1652 established VOC Cape Colony, the first permanent European settlement in South Africa. Cape Town outgrew its original purpose as the first European outpost at the Castle of Good Hope, becoming the economic and cultural hub of the Cape Colony. Until the Witwatersrand Gold Rush and the development of Johannesburg, Cape Town was the largest city in South Africa.

Cape Town is a port city on South Africa’s southwest coast, on a peninsula beneath the imposing Table Mountain. Slowly rotating cable cars climb to the mountain’s flat top, from which there are sweeping views of the city, the busy harbor and boats heading for Robben Island, the notorious prison that once held Nelson Mandela, which is now a living museum.

If cities were romances, Cape Town would be the love-at-first-sight kind: That first glimpse of Table Mountain from the sky, presiding over a gently curving coastline lapped by brilliant blue waters, is an image that leaves you instantly hooked. But there’s plenty to pull you in long after landing, from its chic hotels, world-class restaurants, and thriving art scene, to its dazzling cultural diversity and rich, if complex, history. Each day in the Mother City will see you unearthing new details that will have you falling in love all over again. 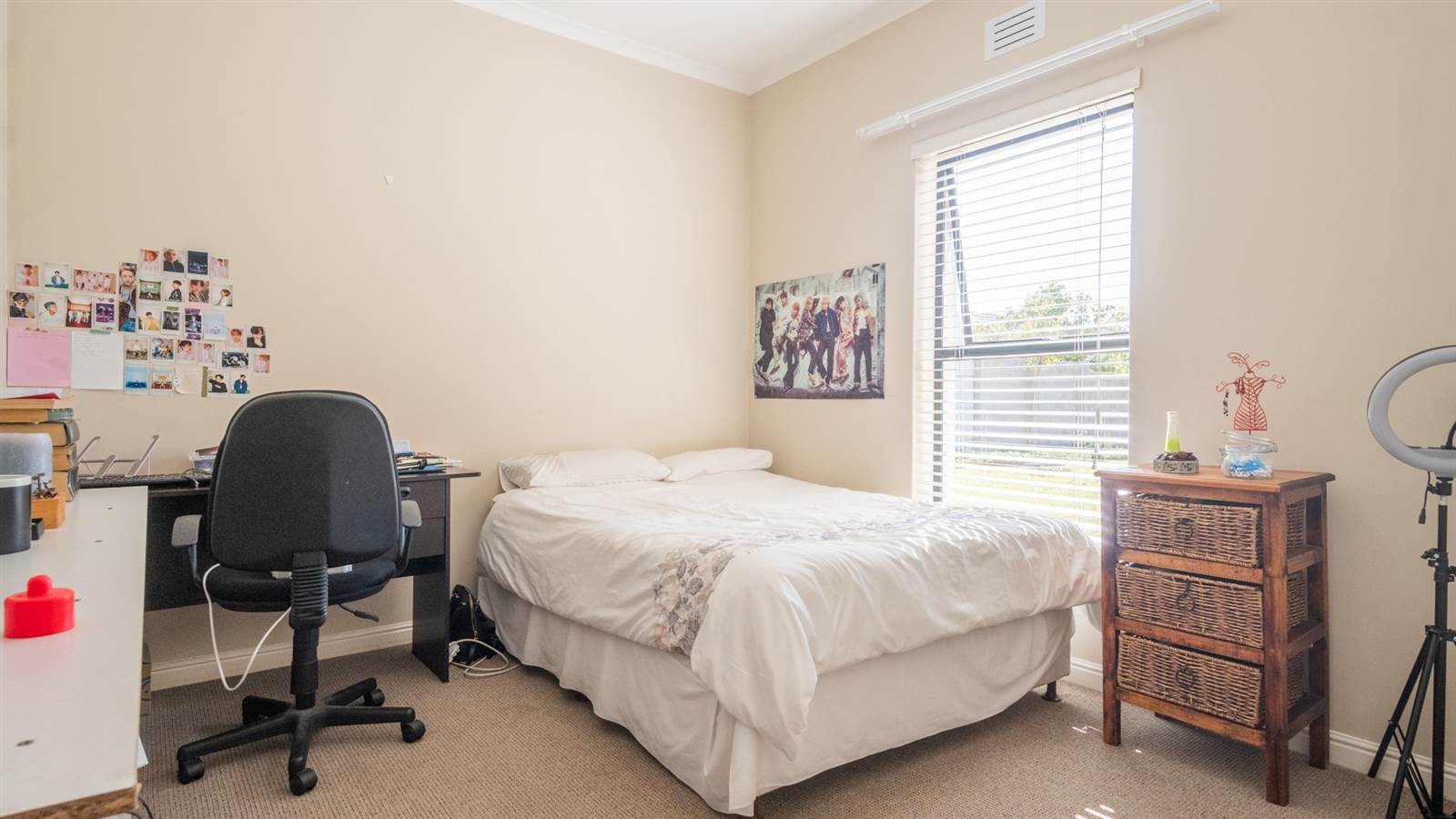 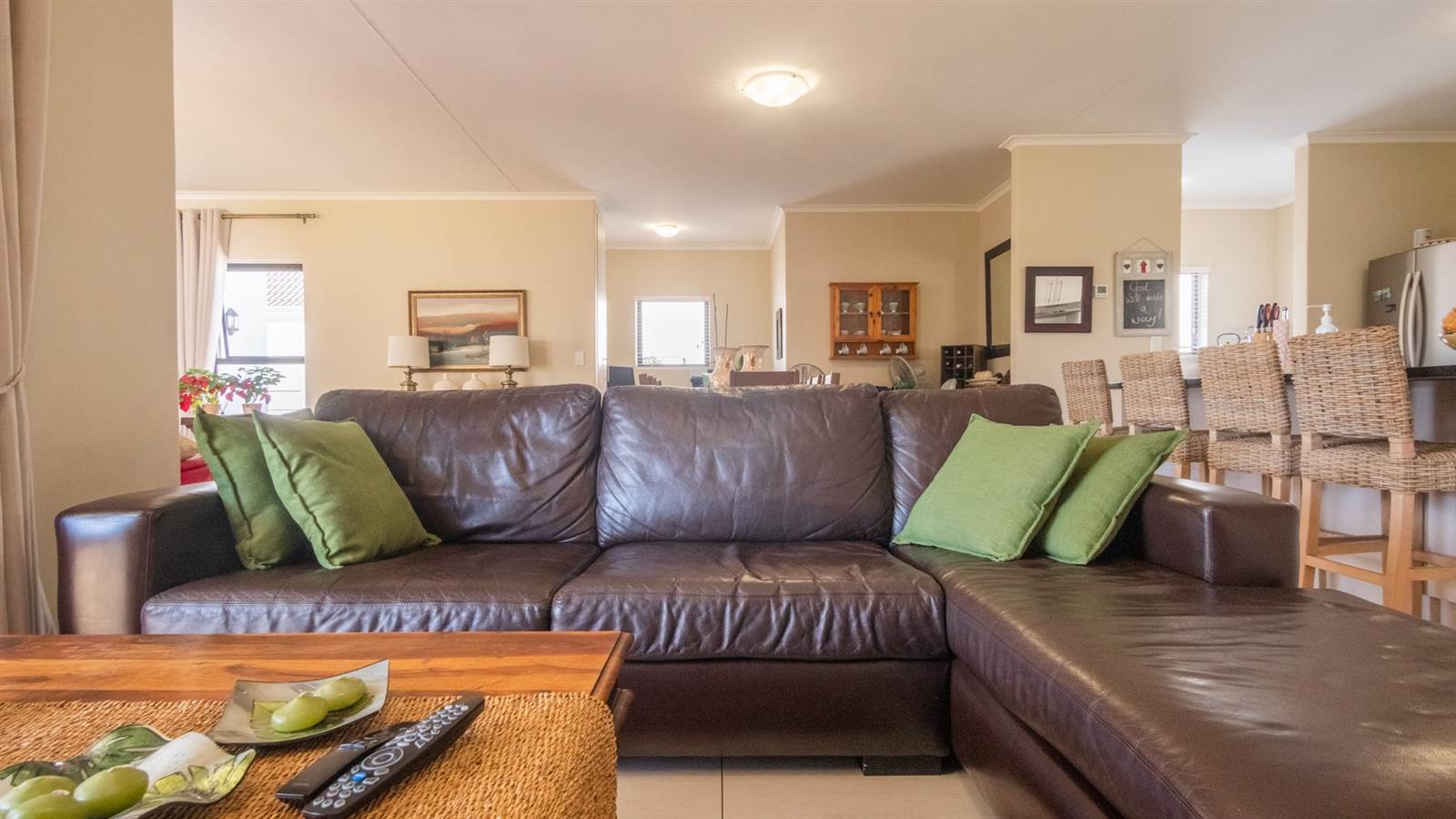 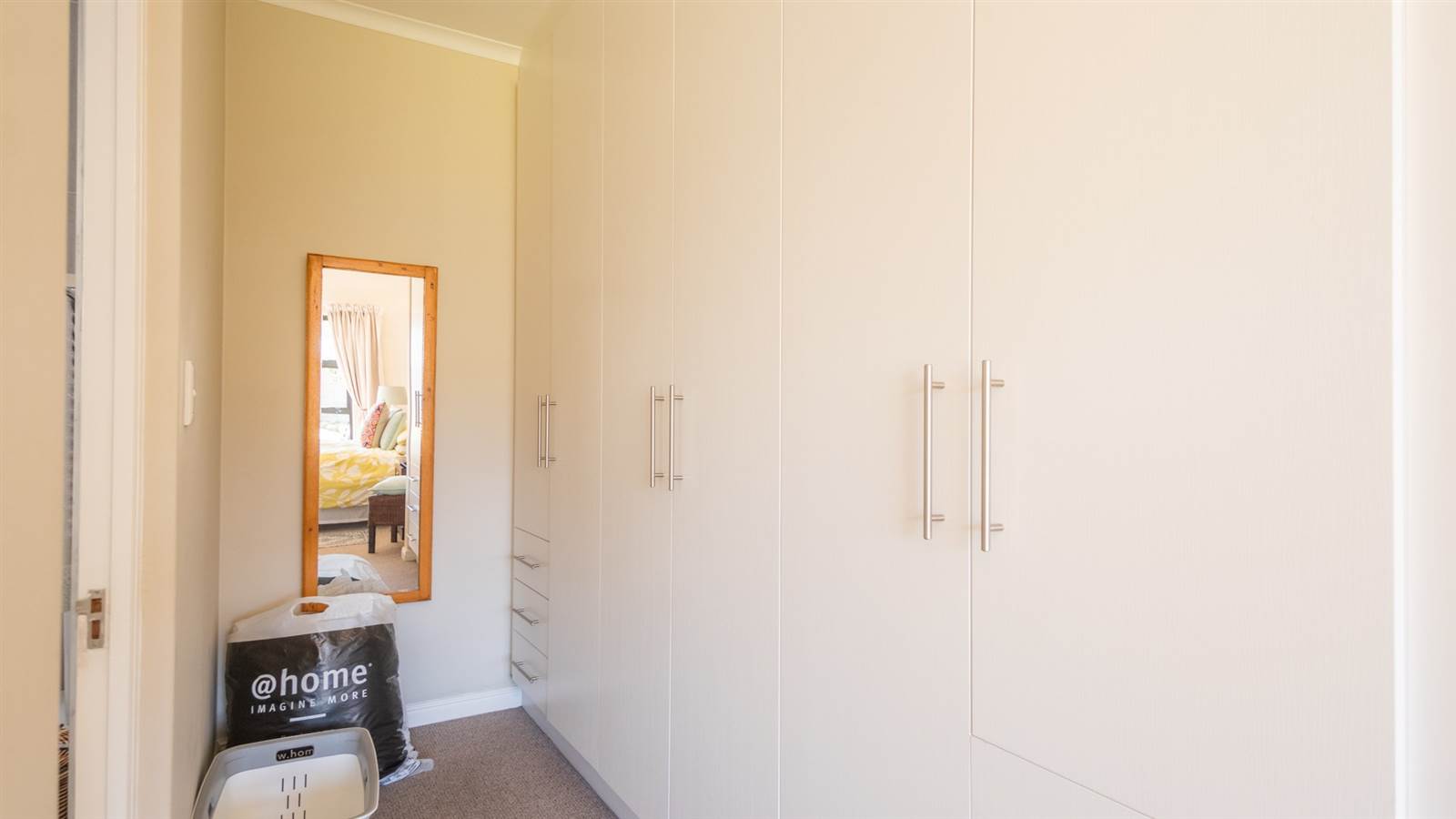 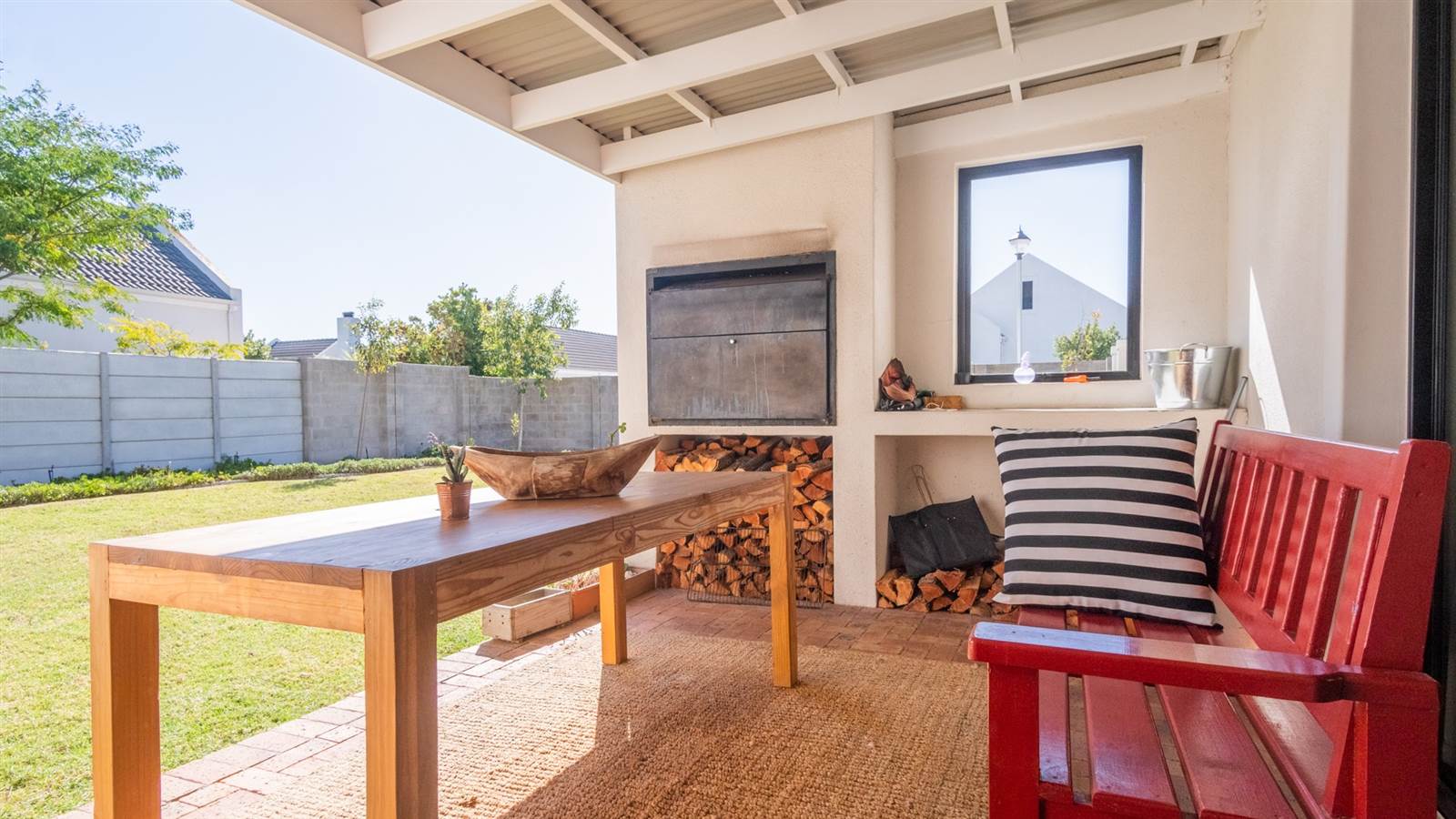 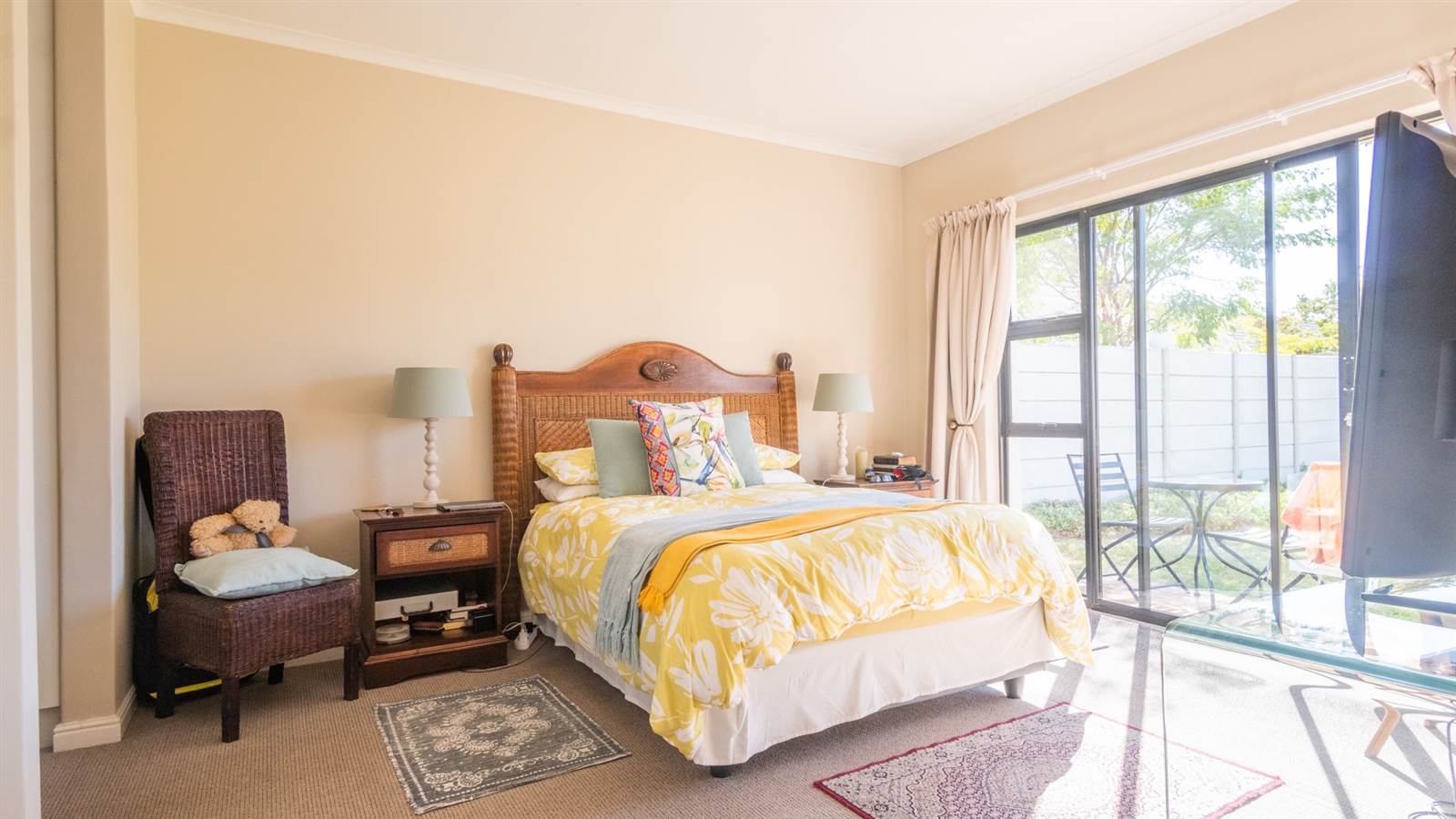 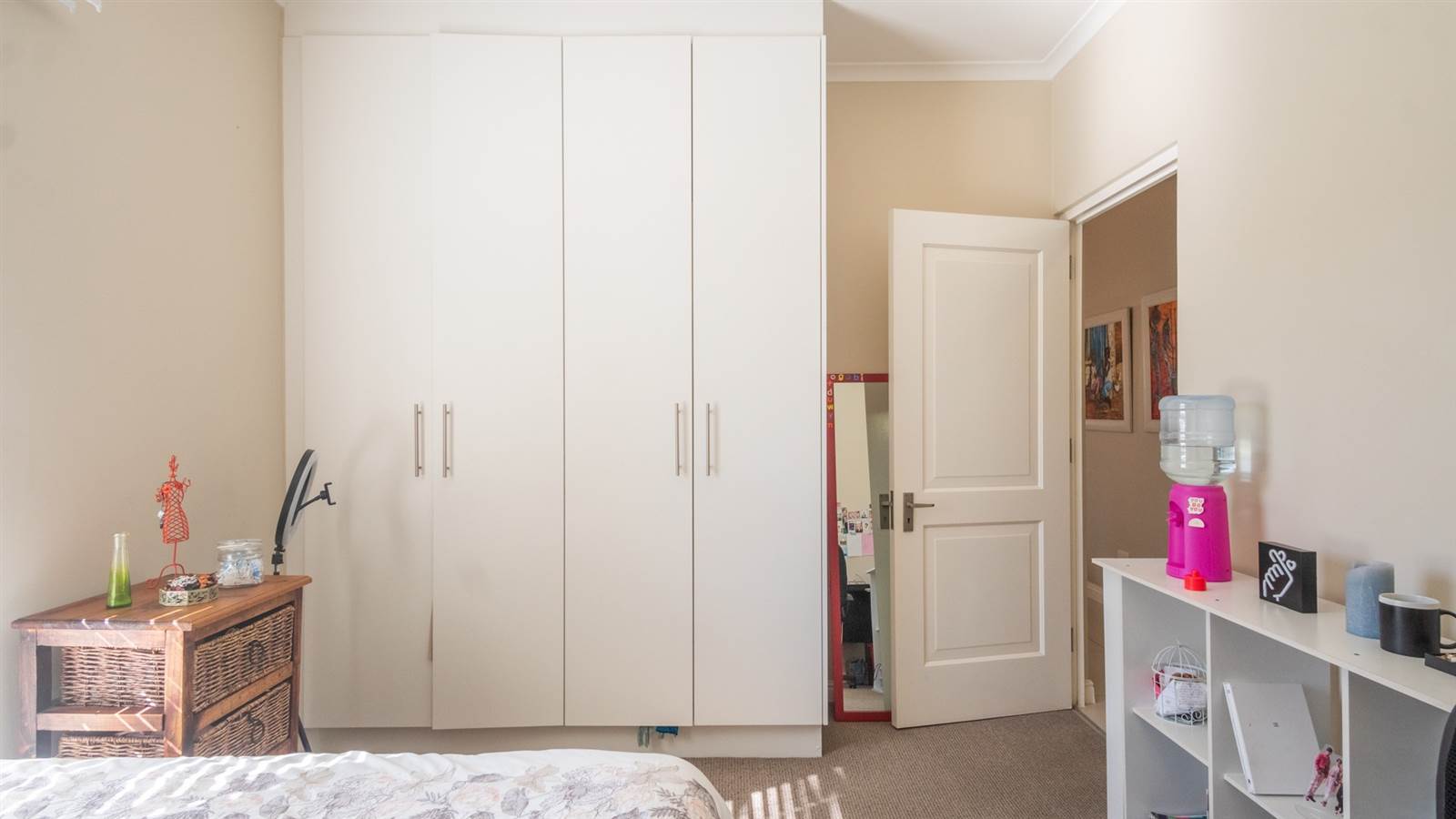 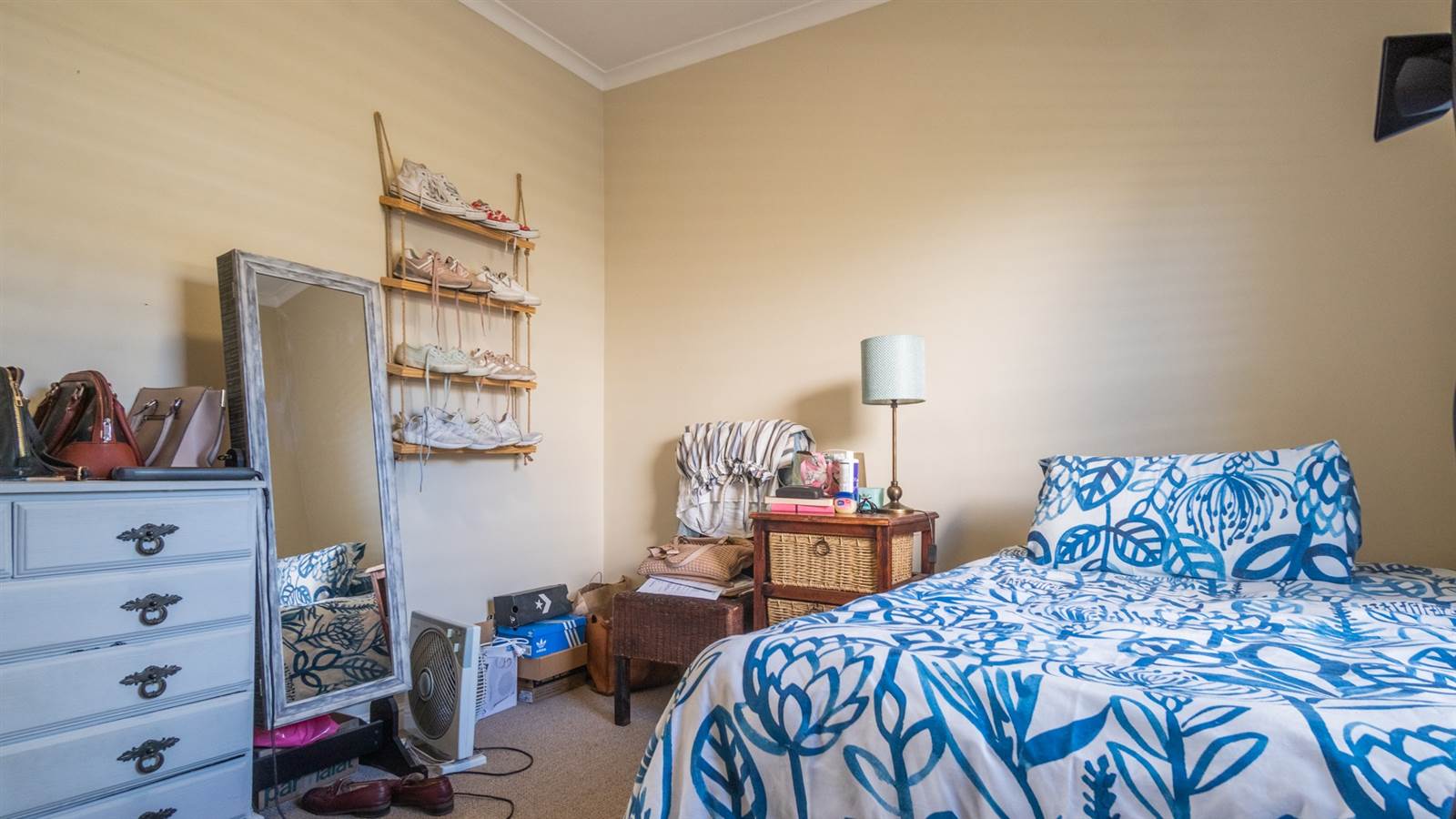 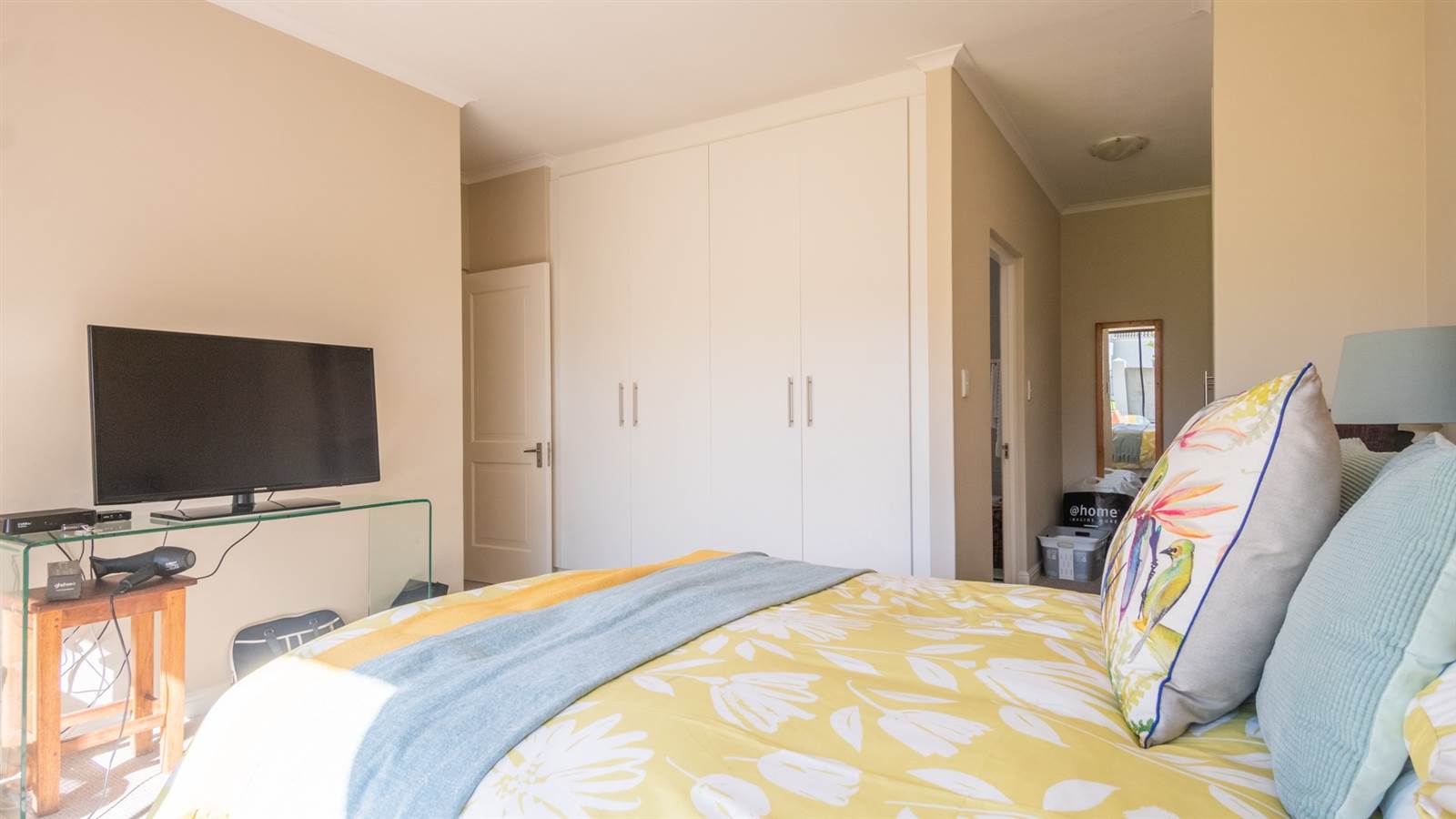 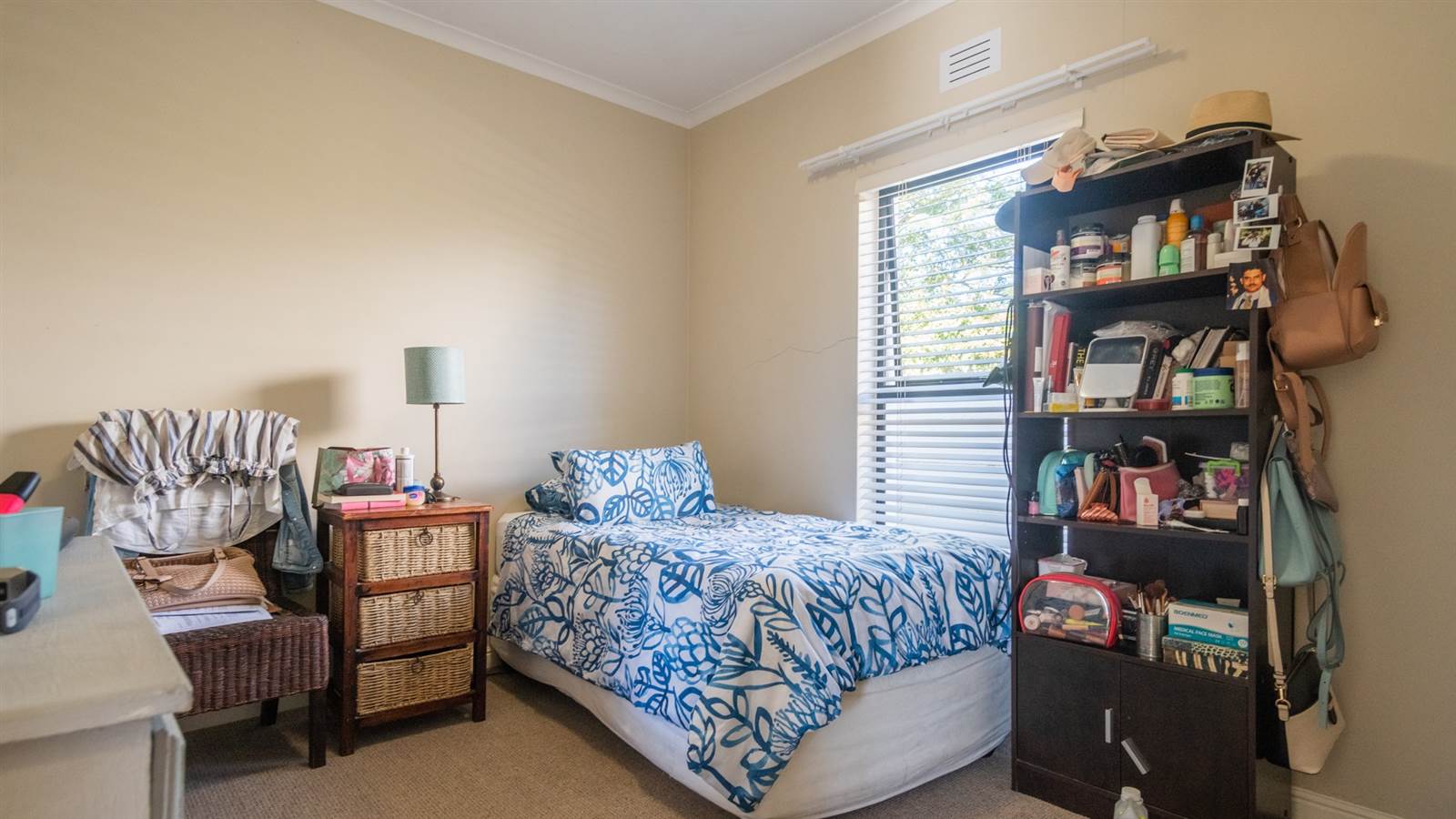 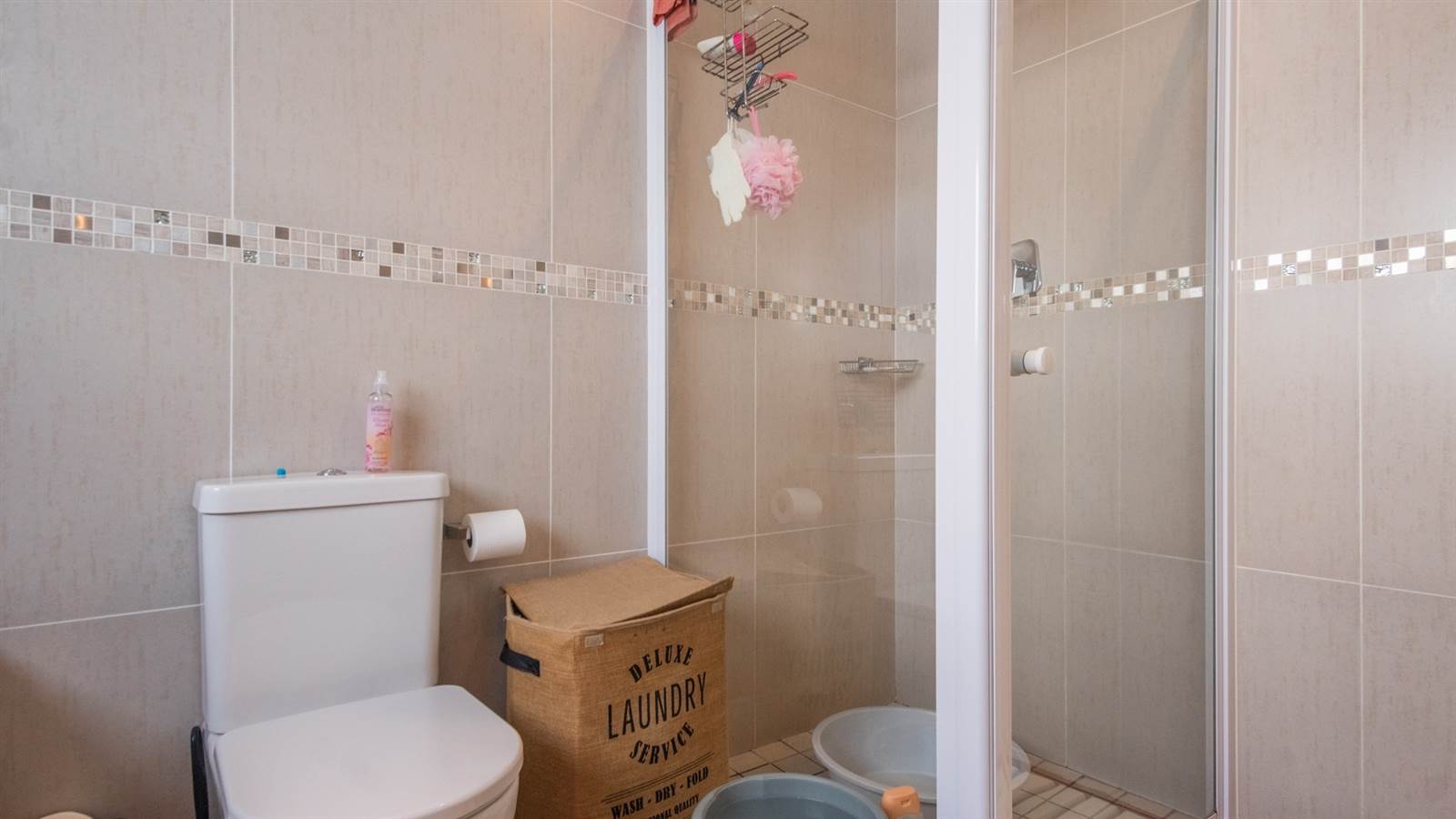 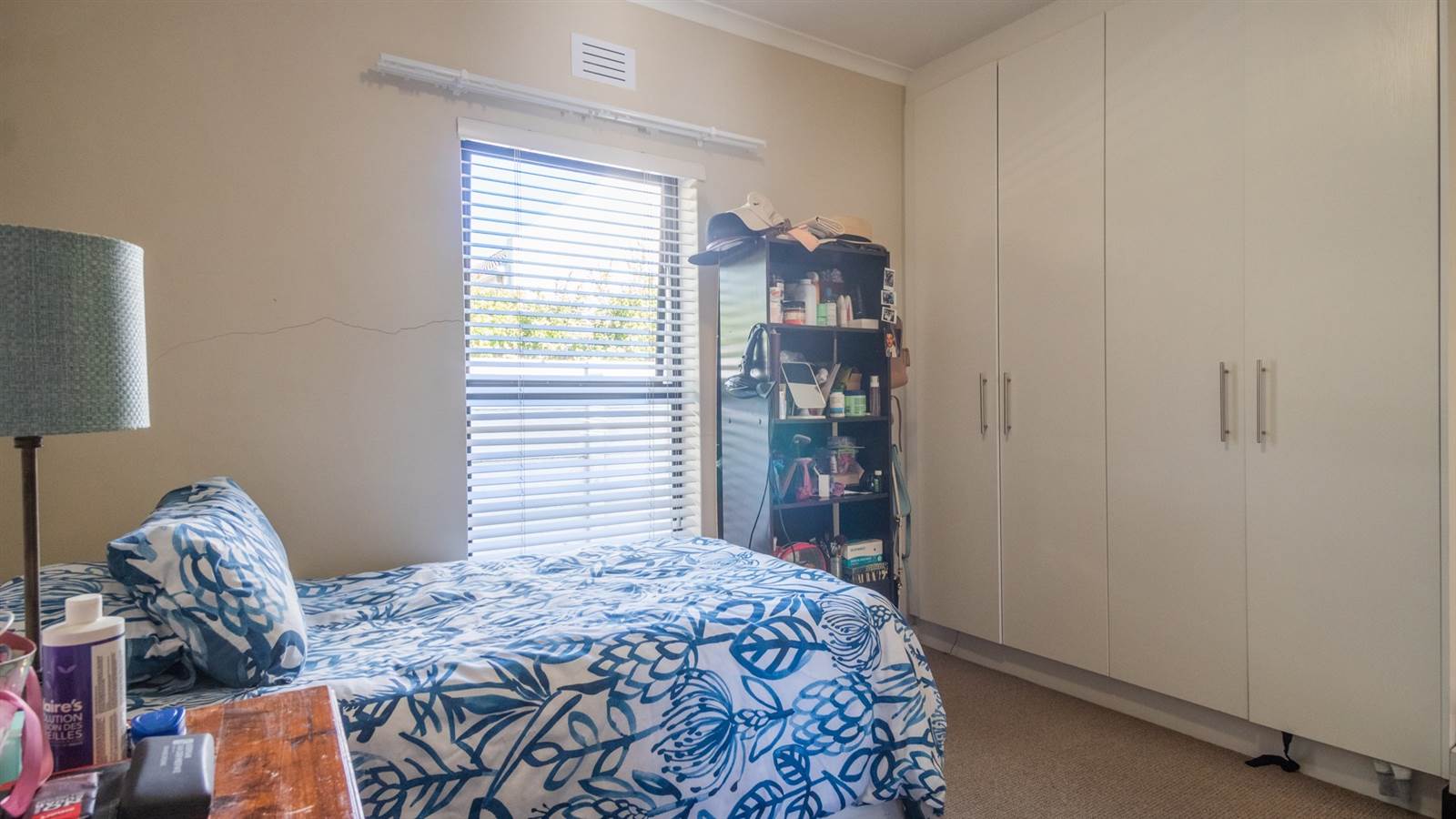 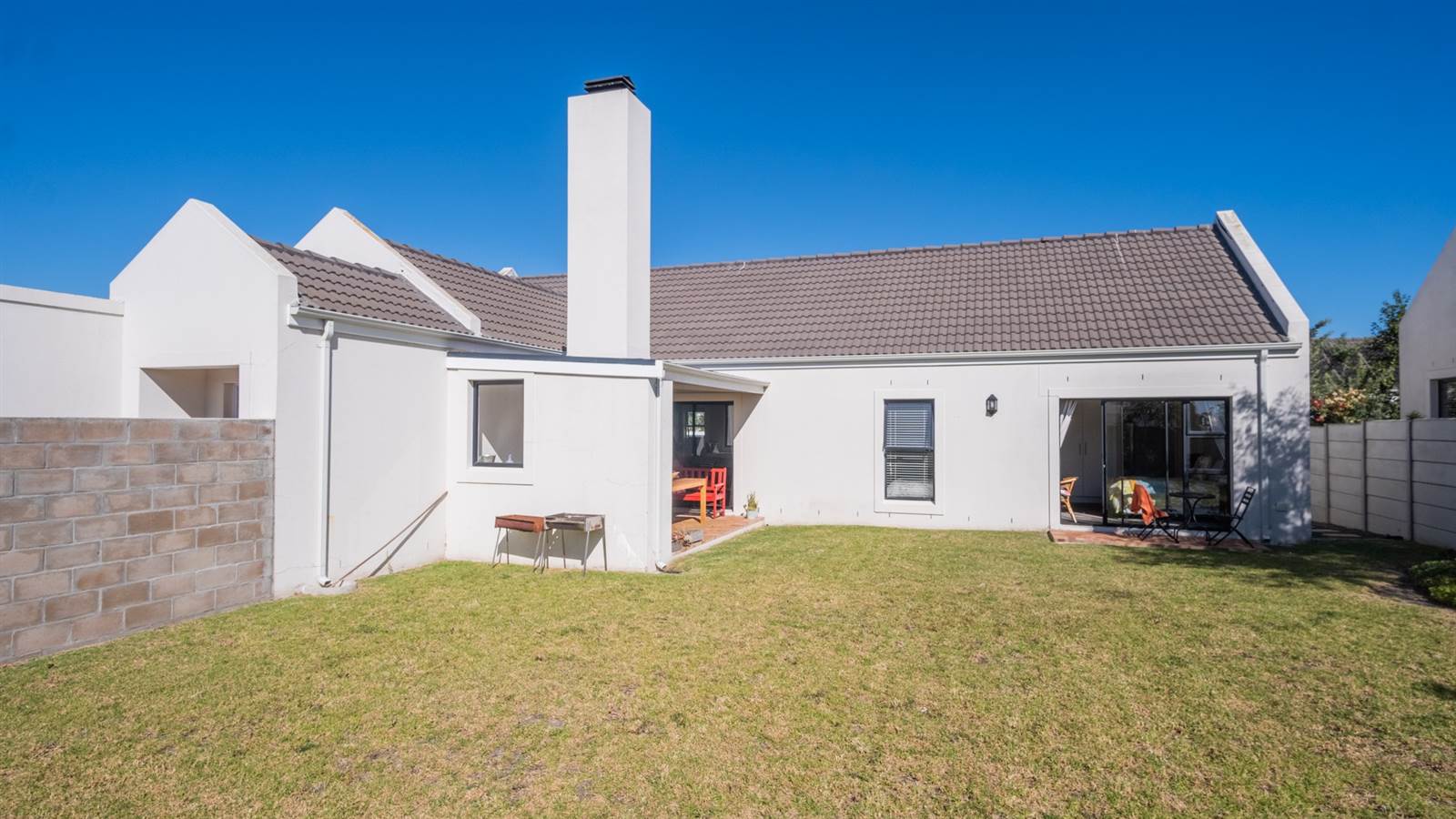 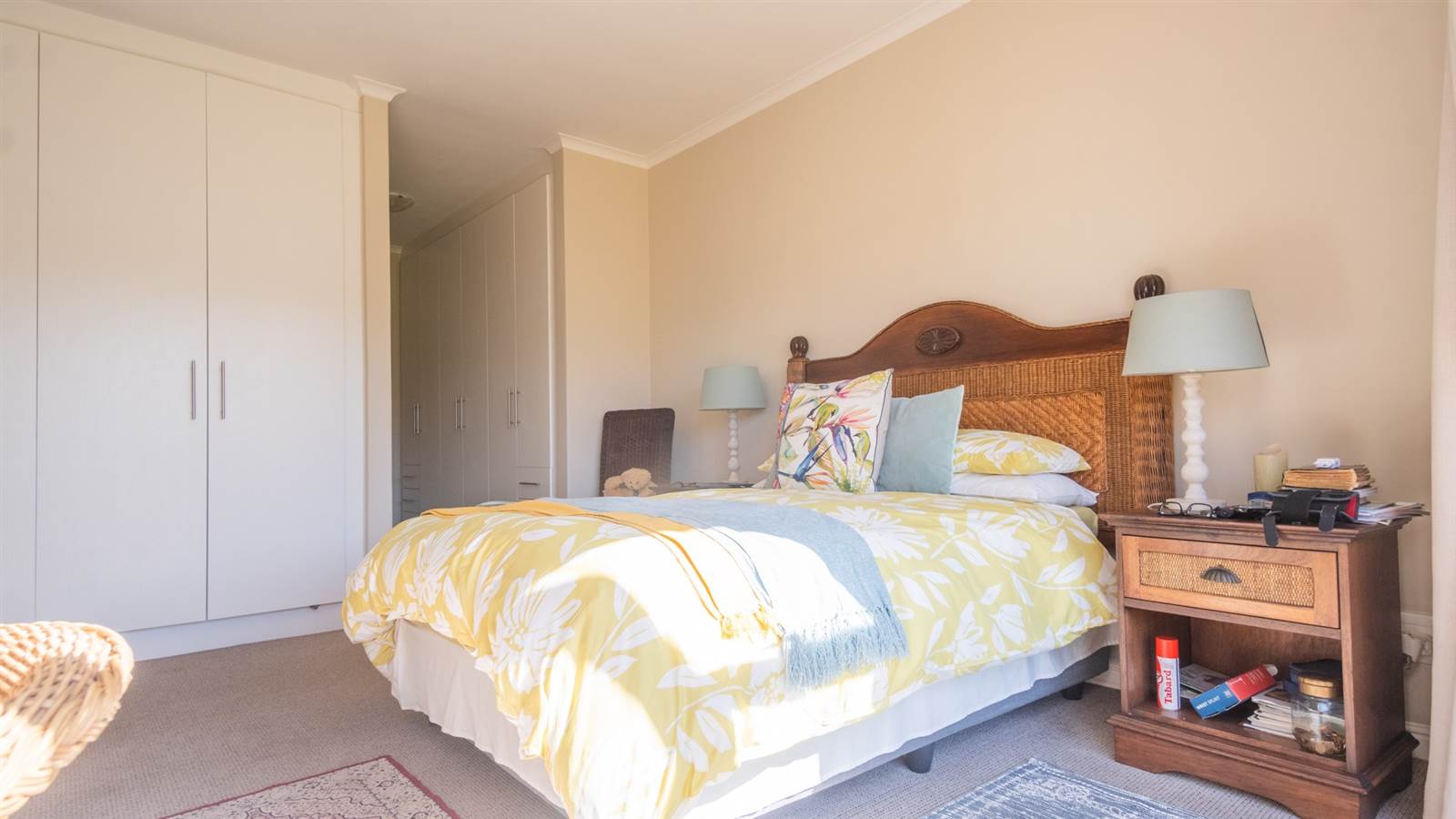 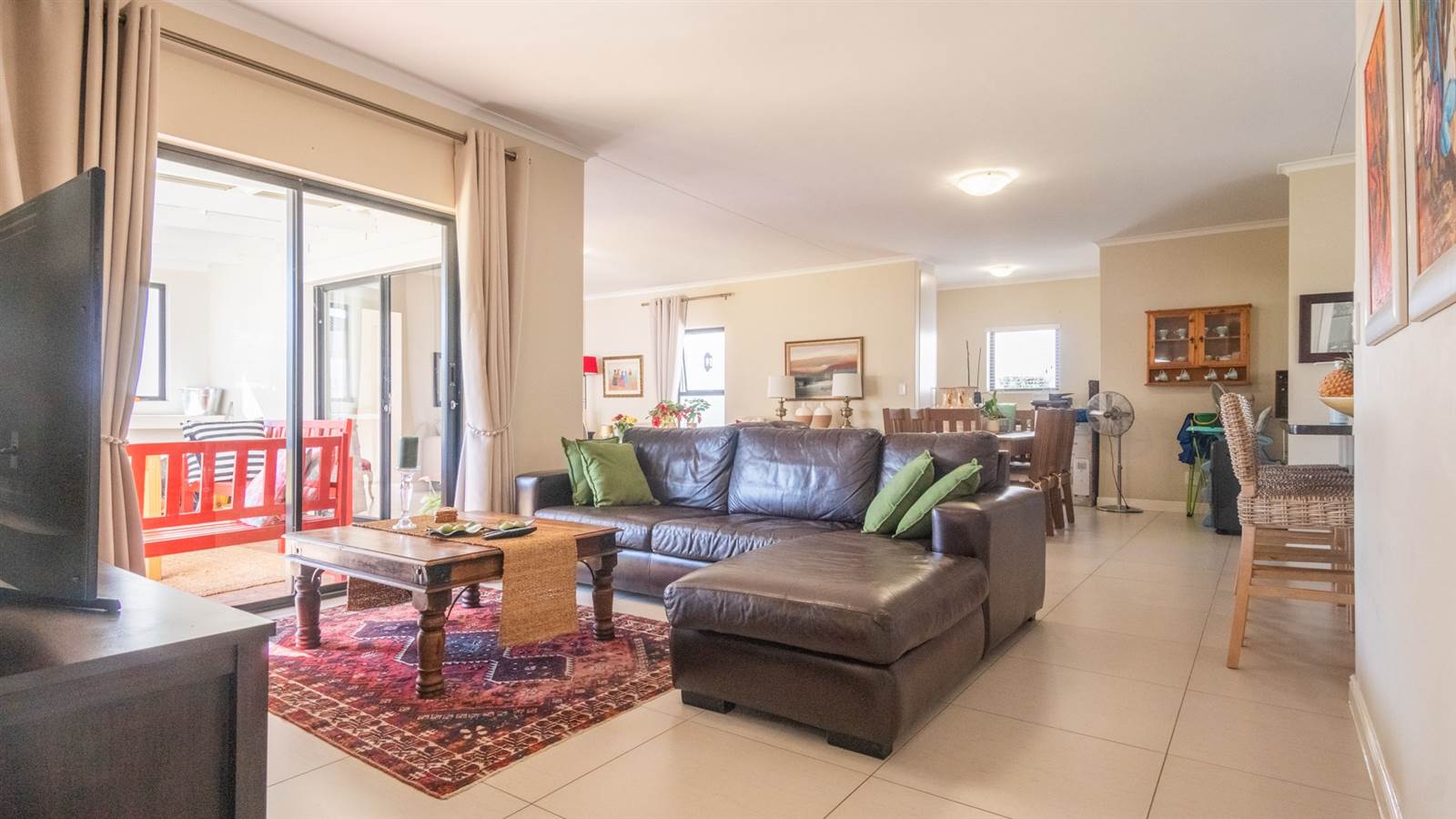 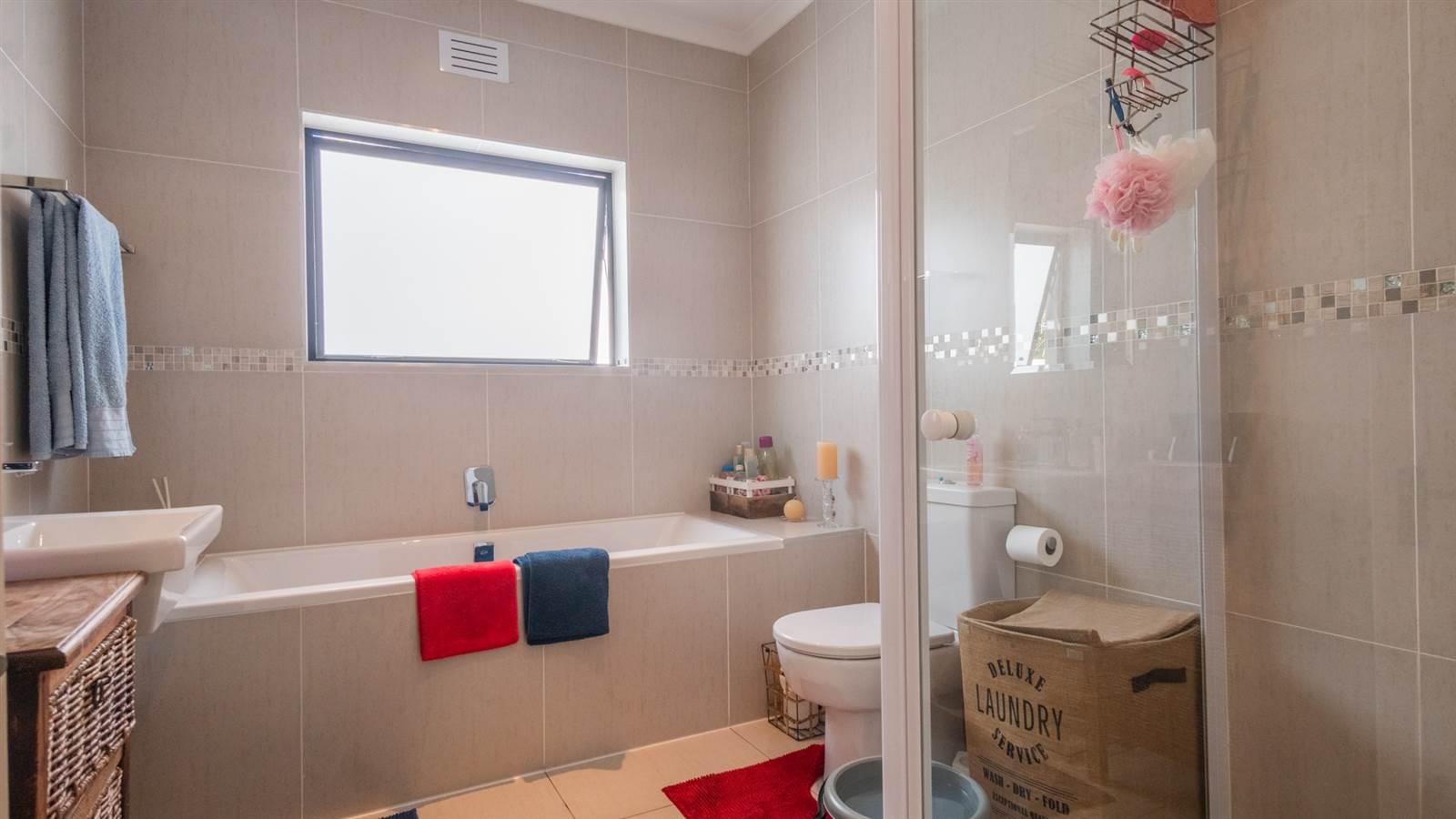 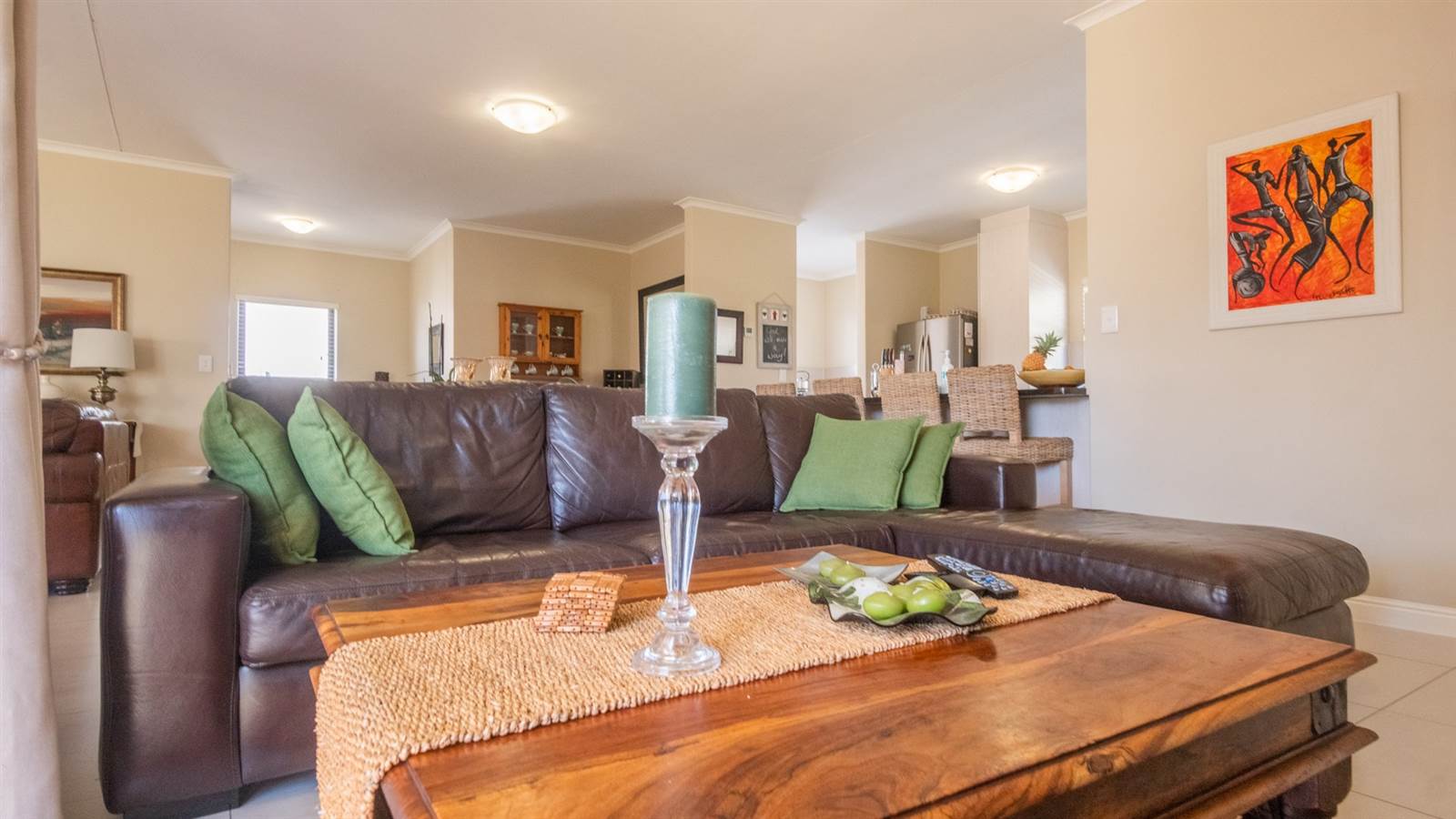 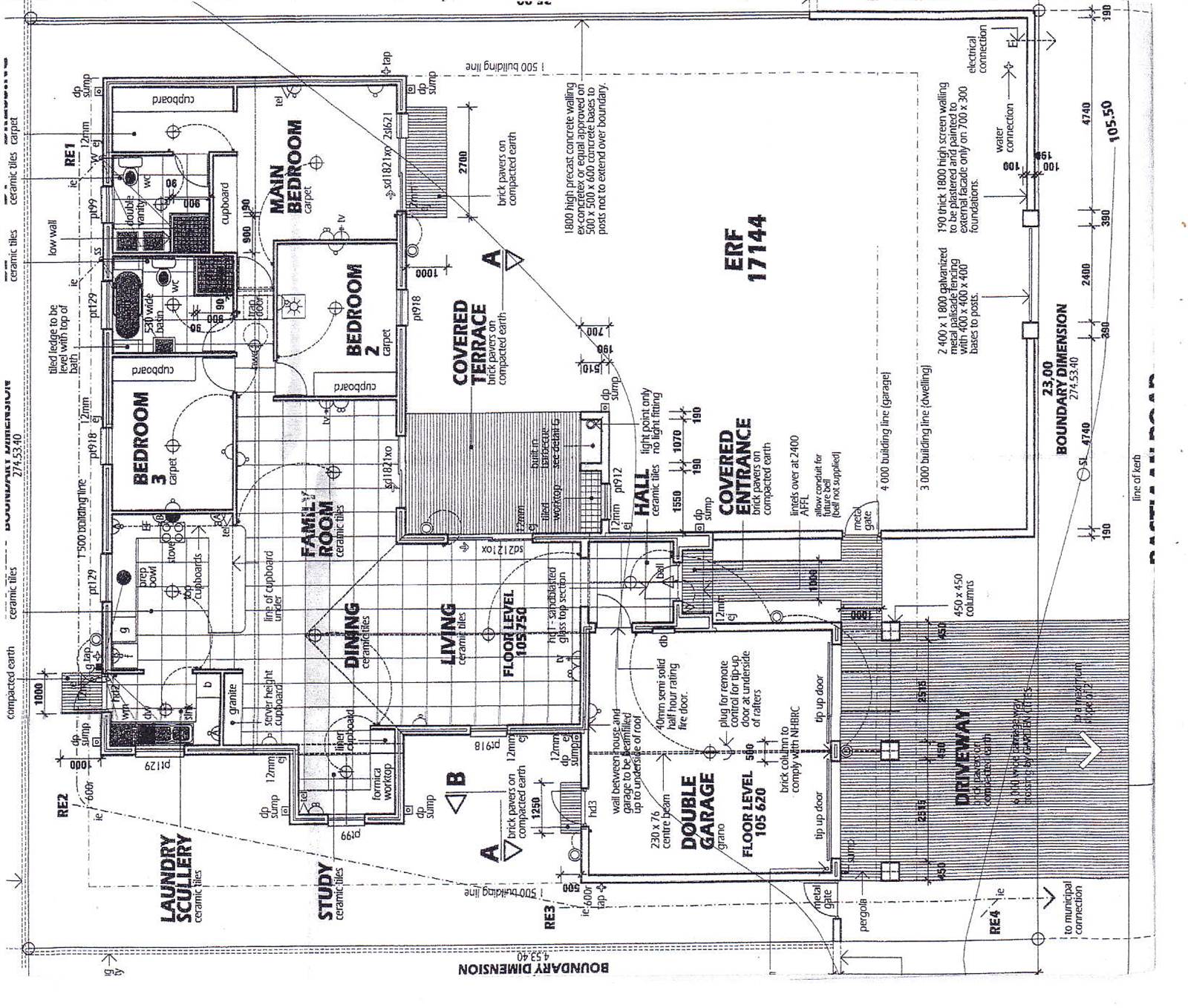 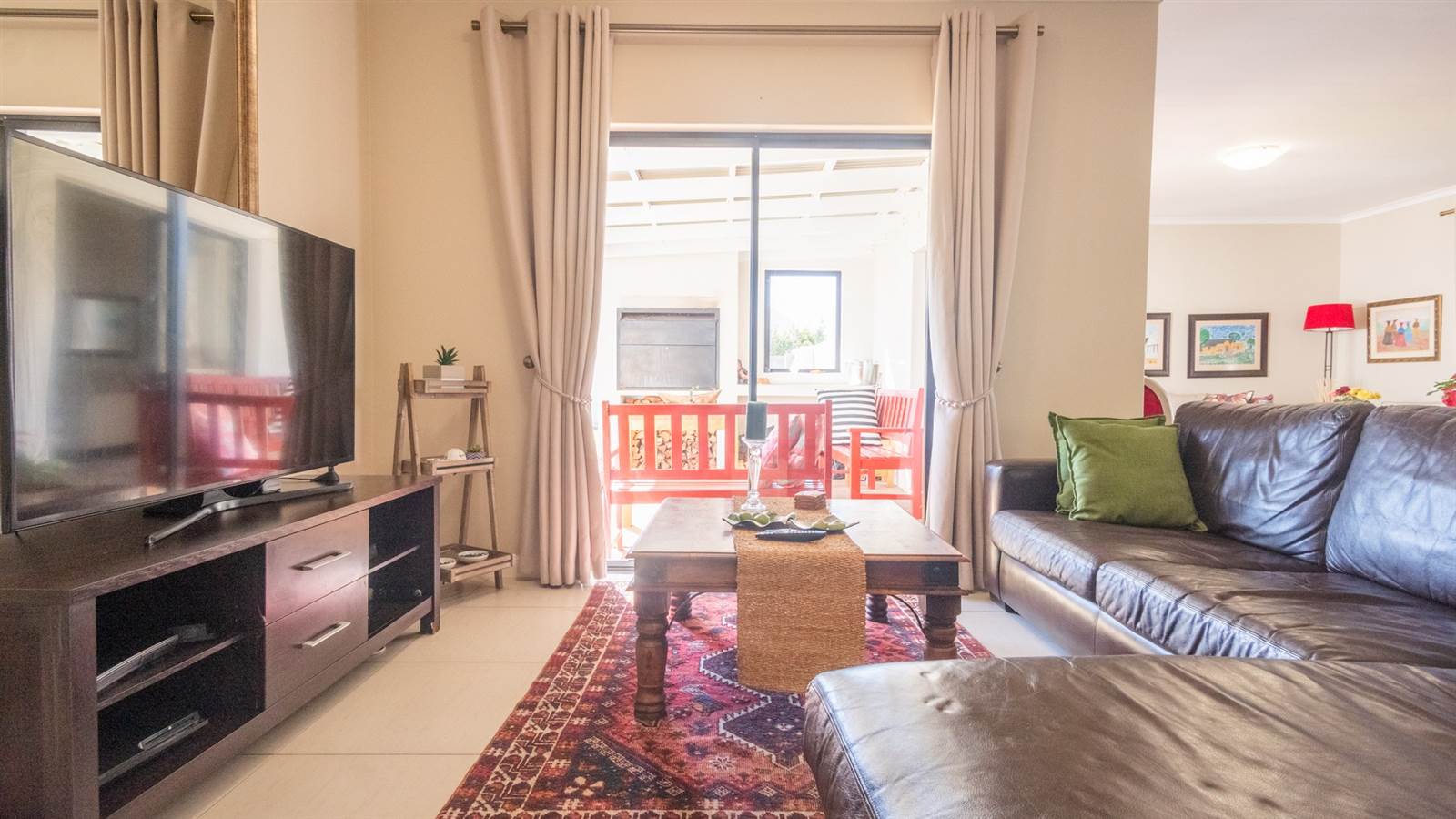 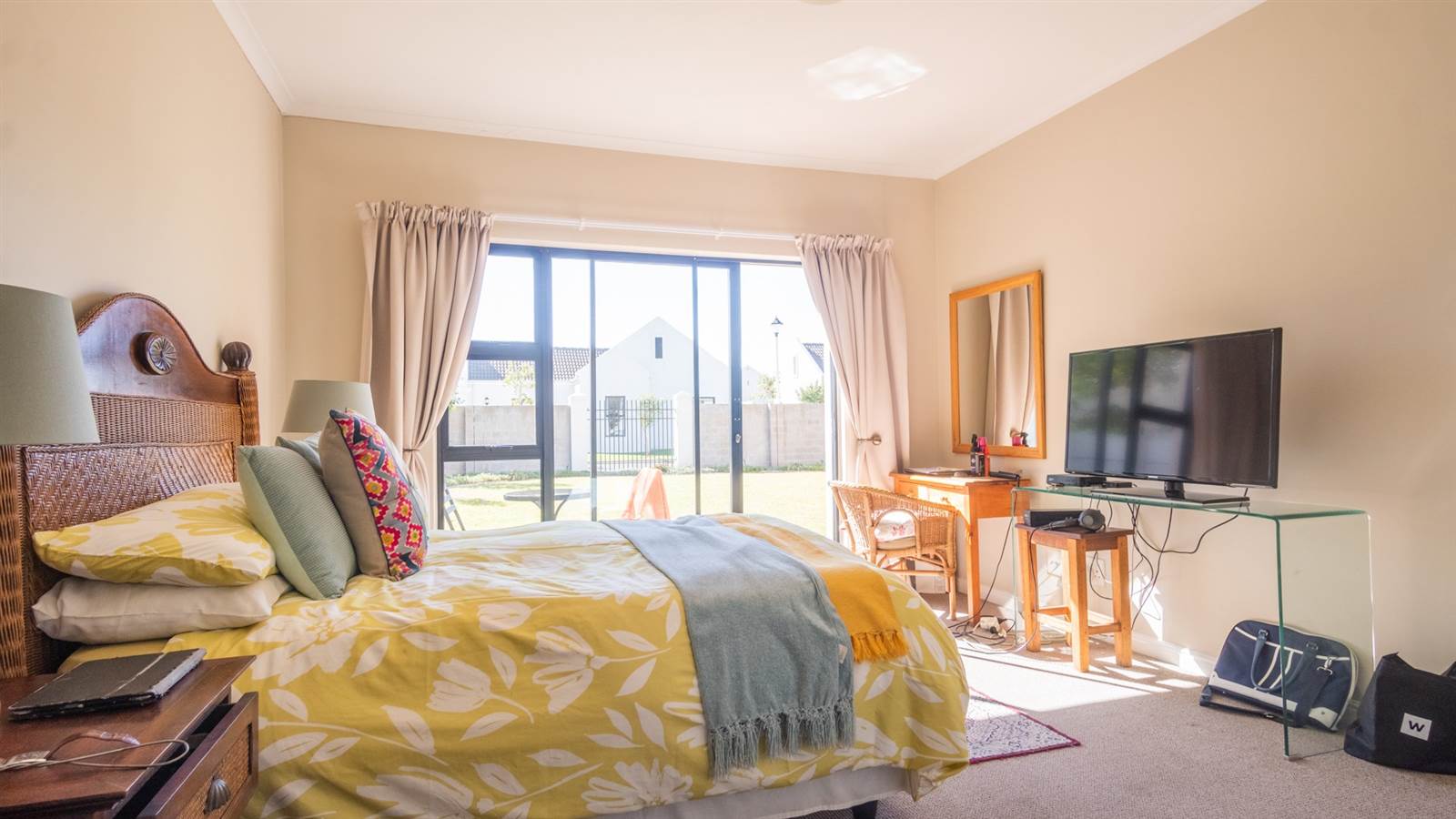 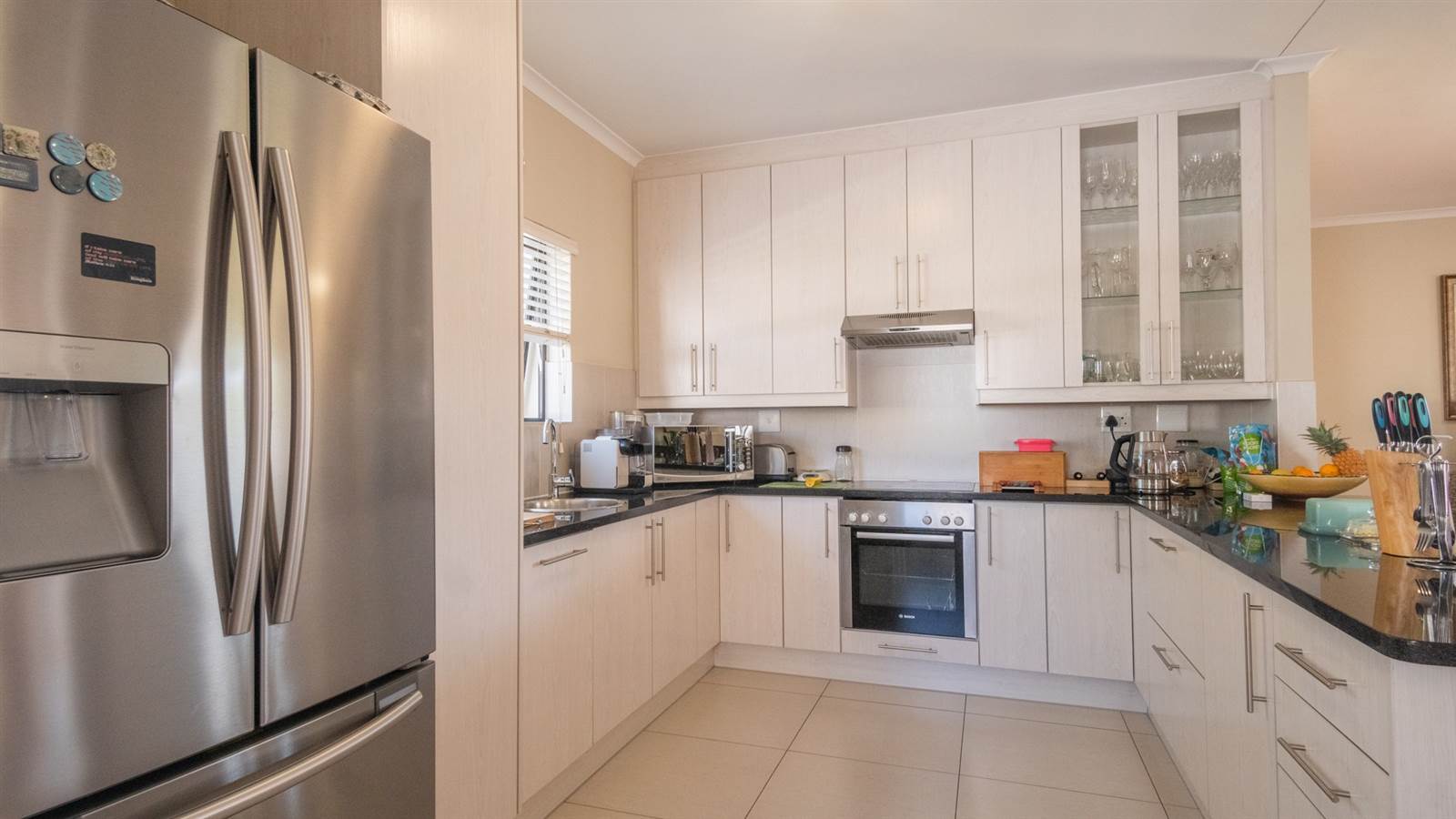 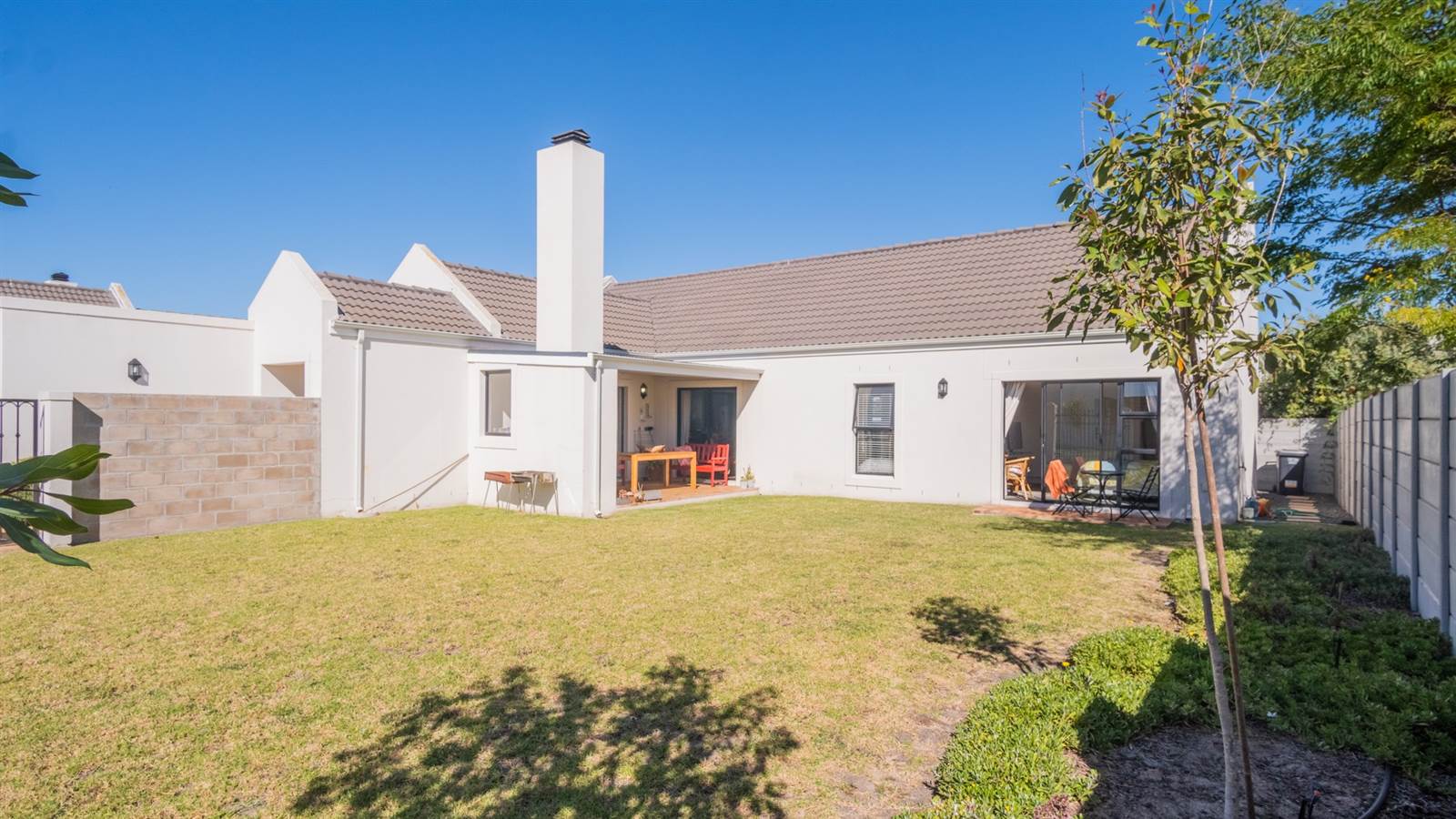 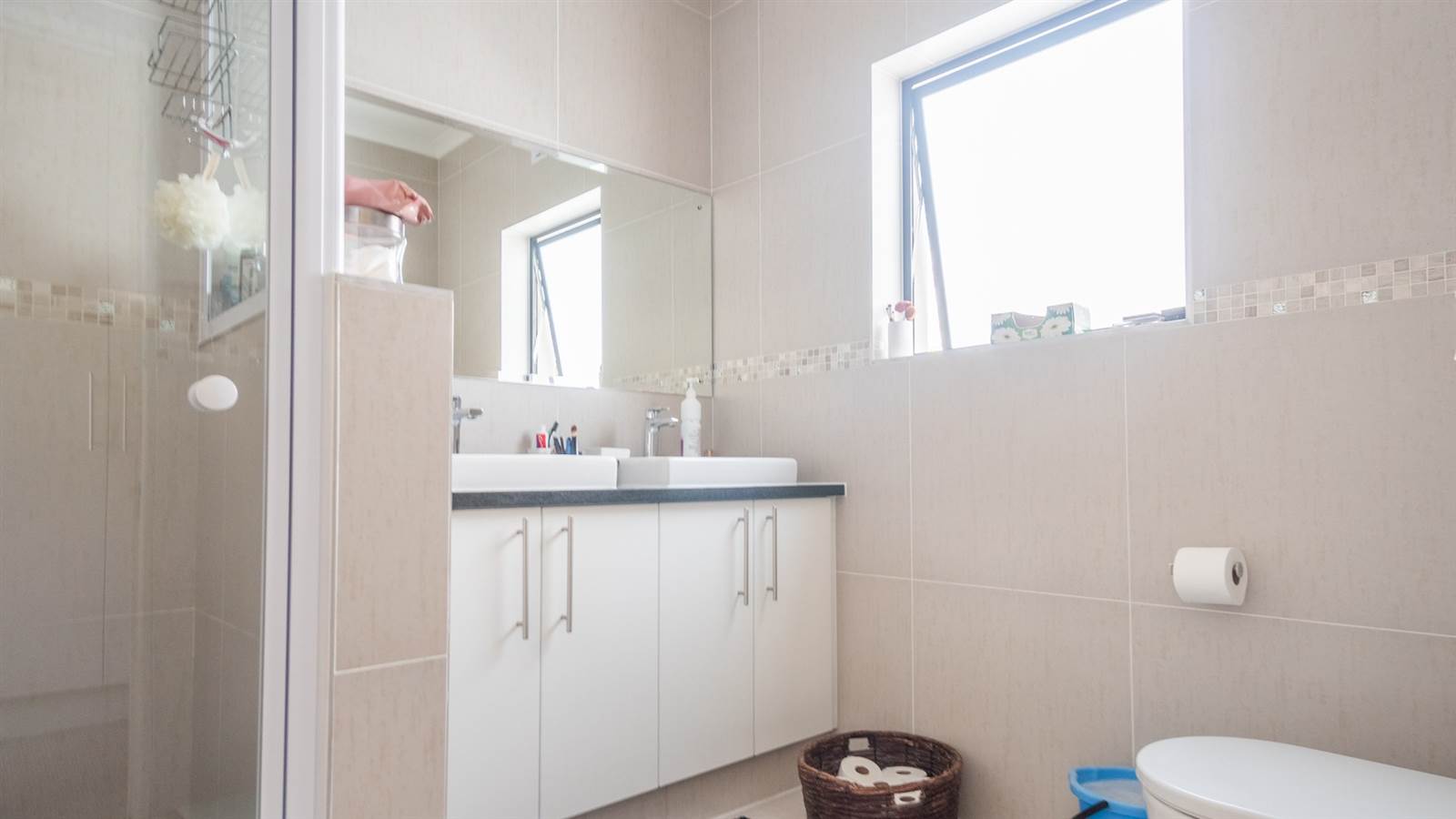 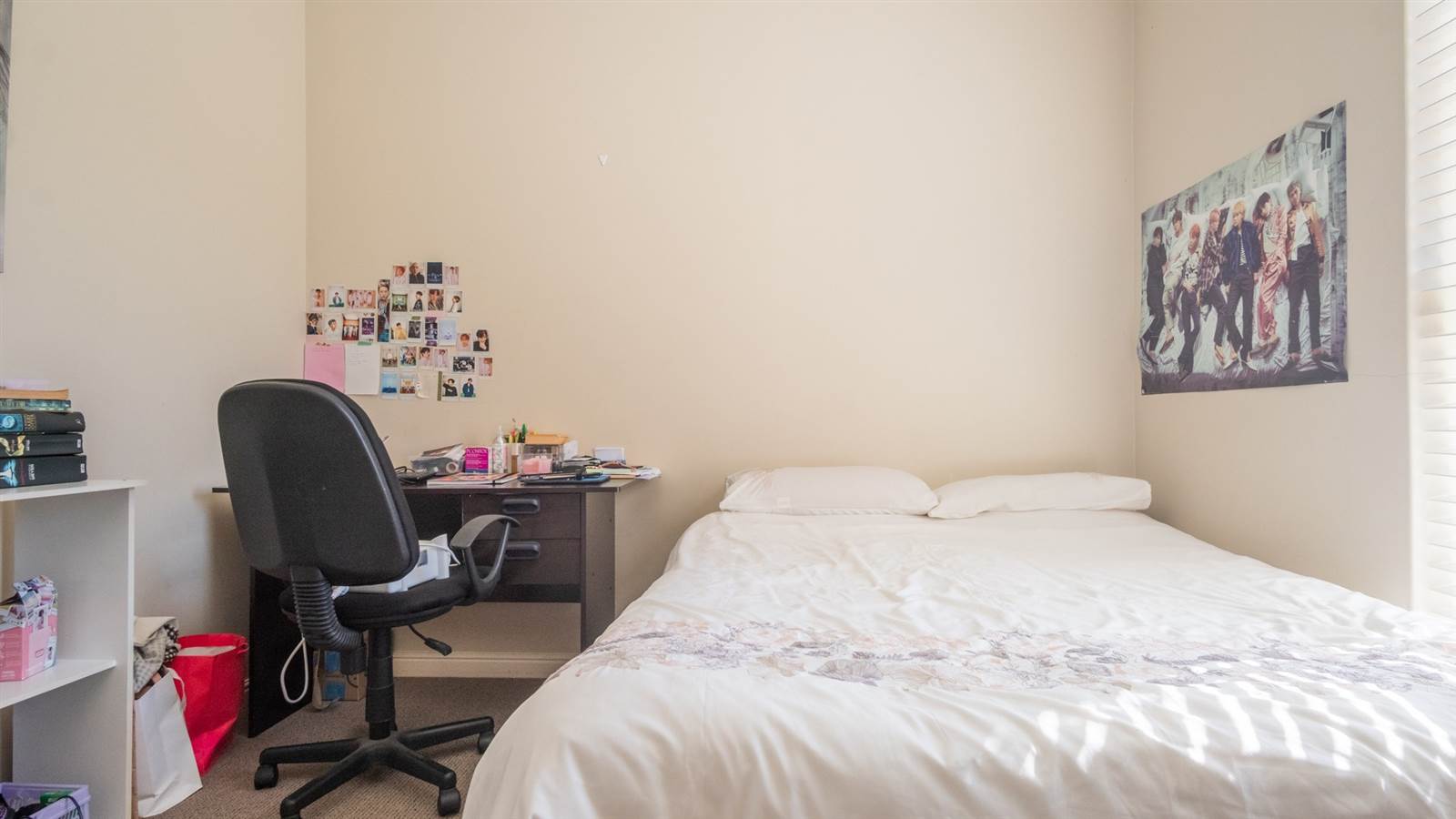 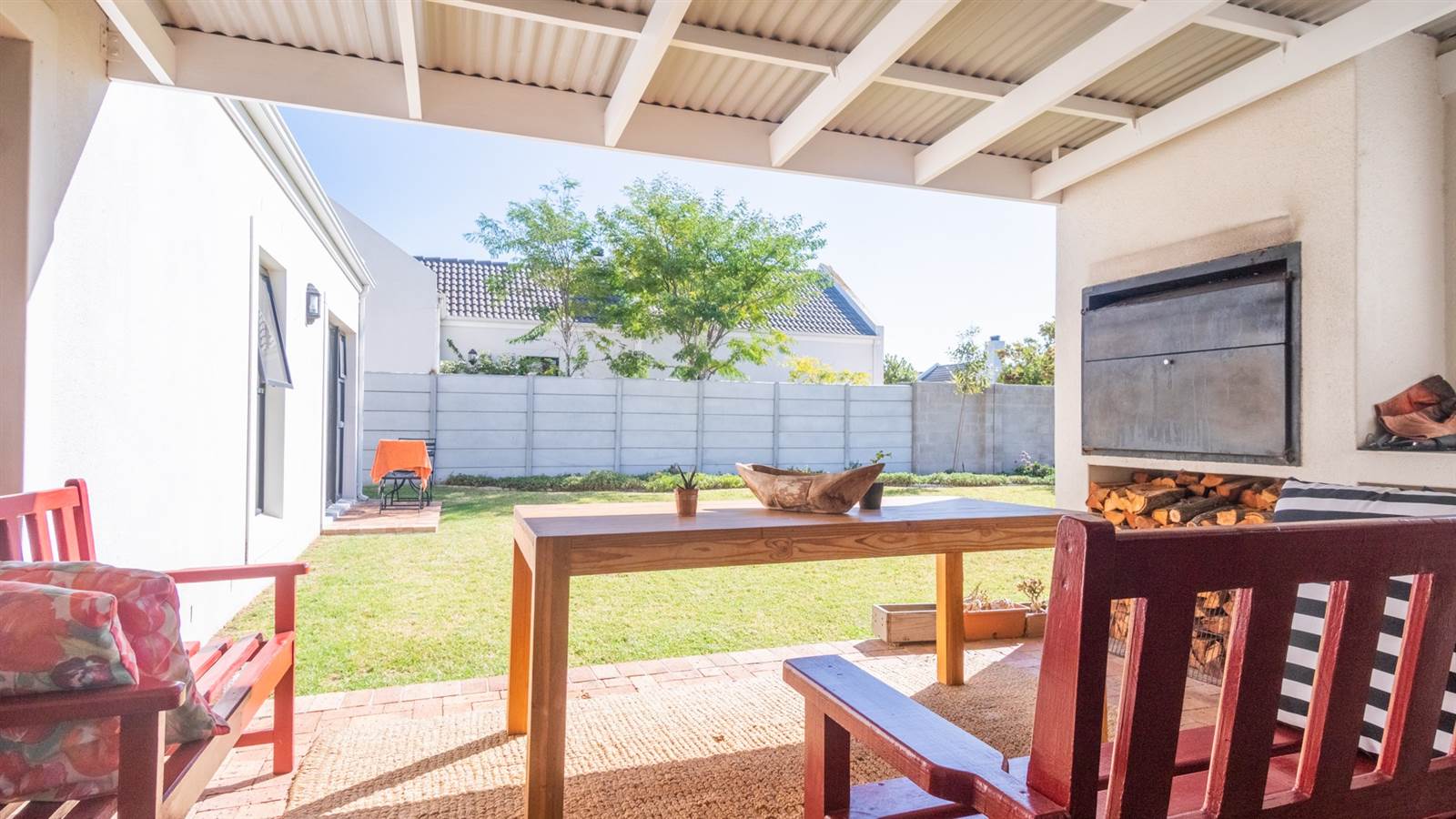 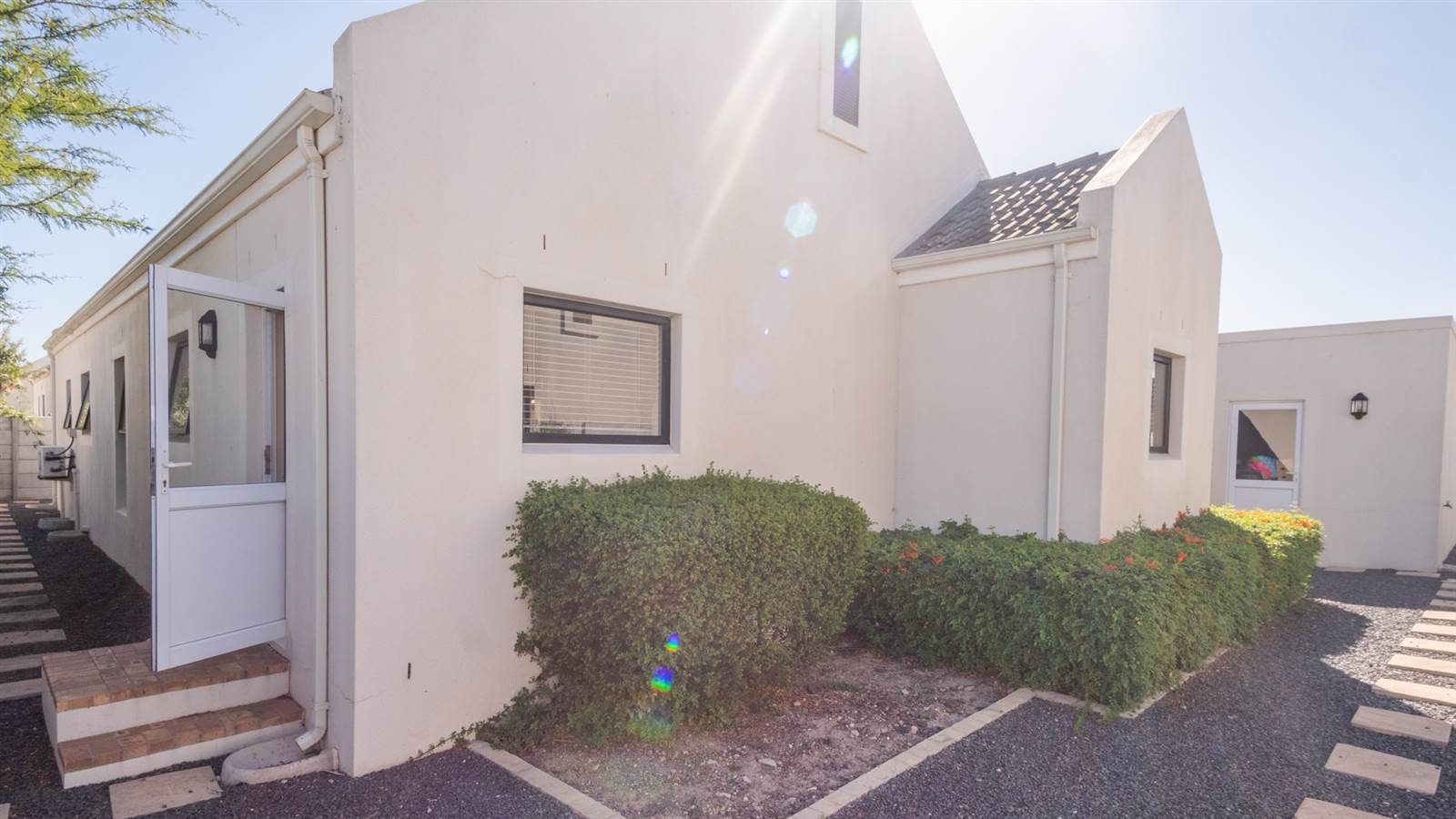 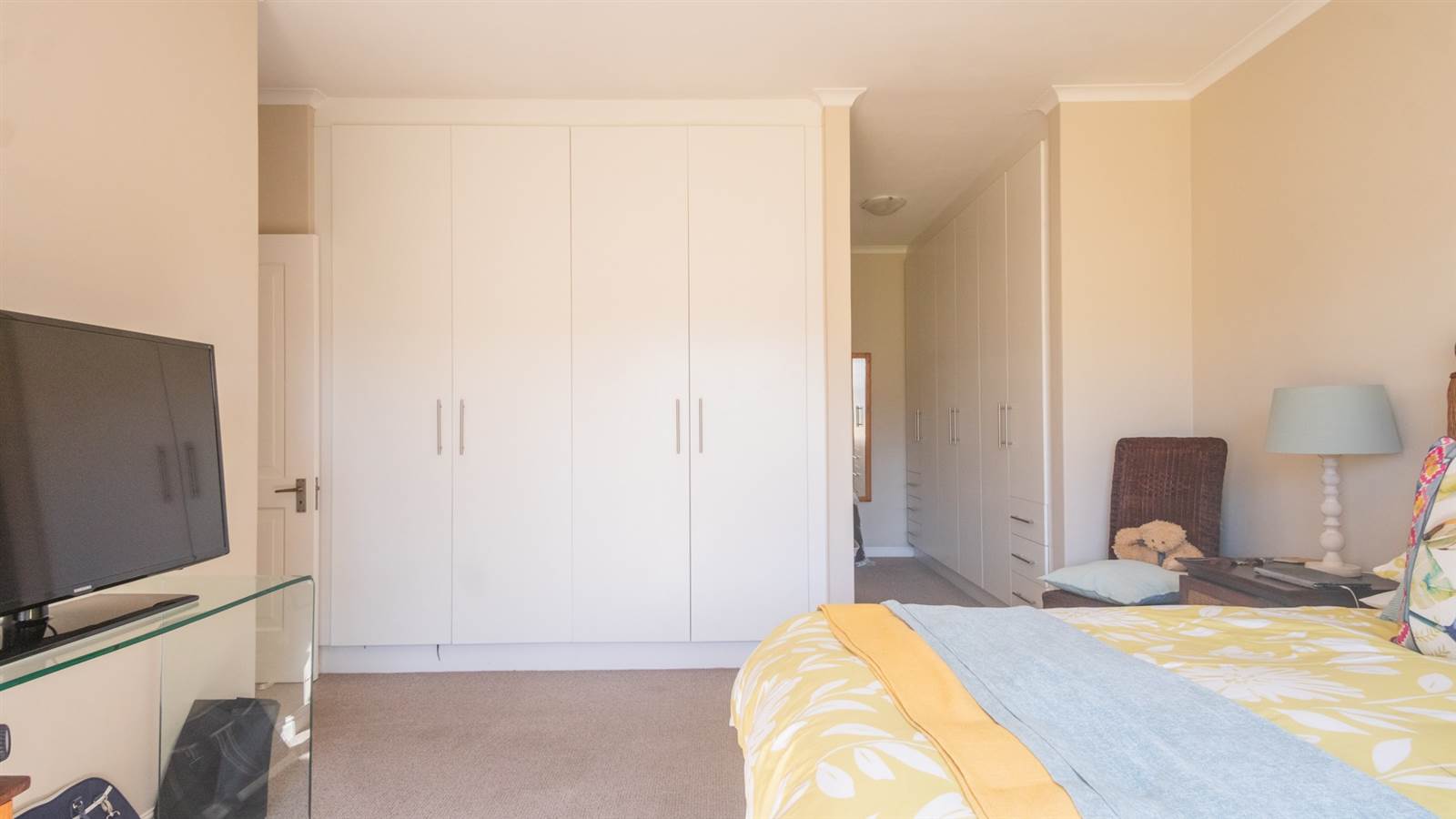 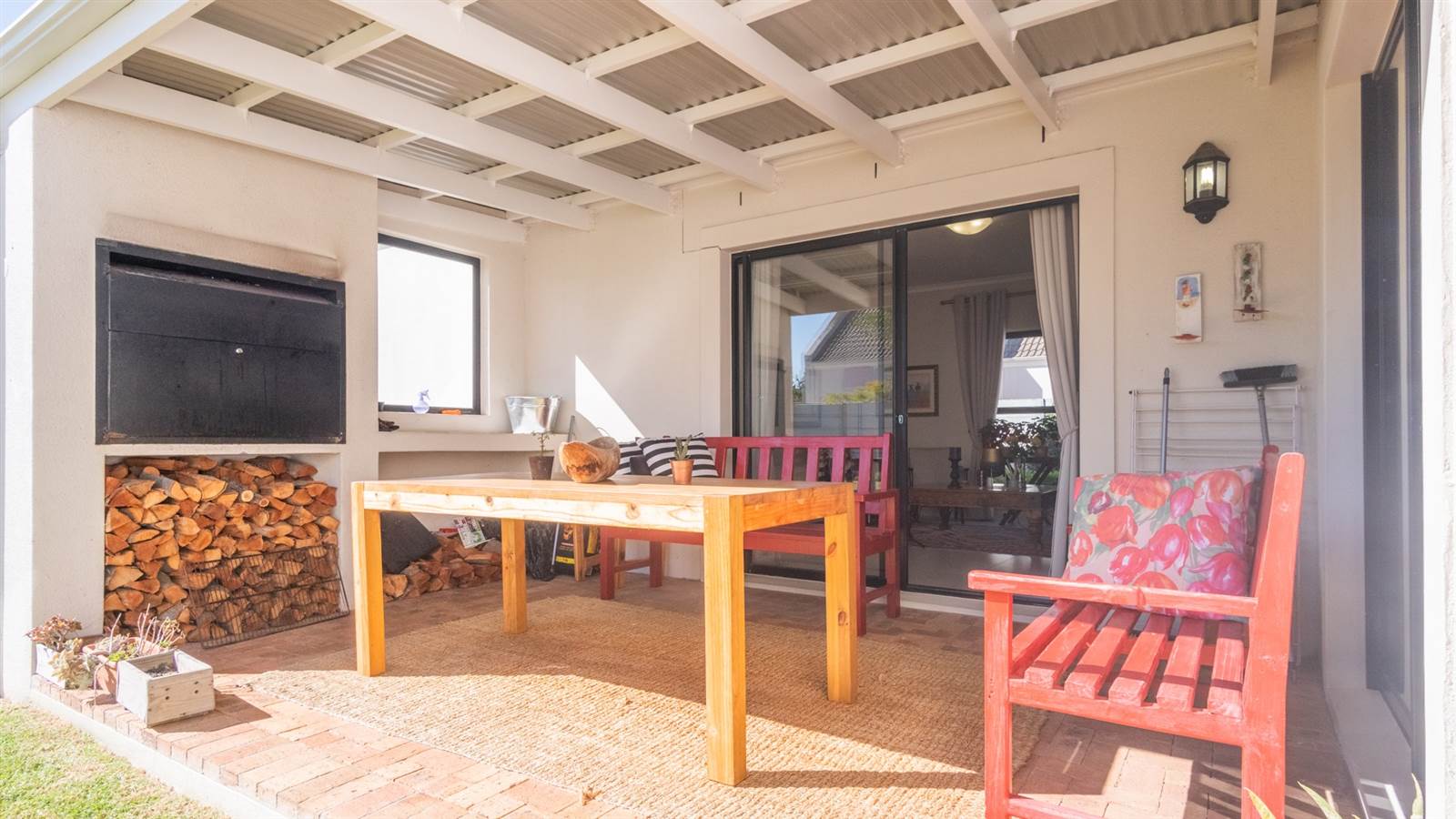 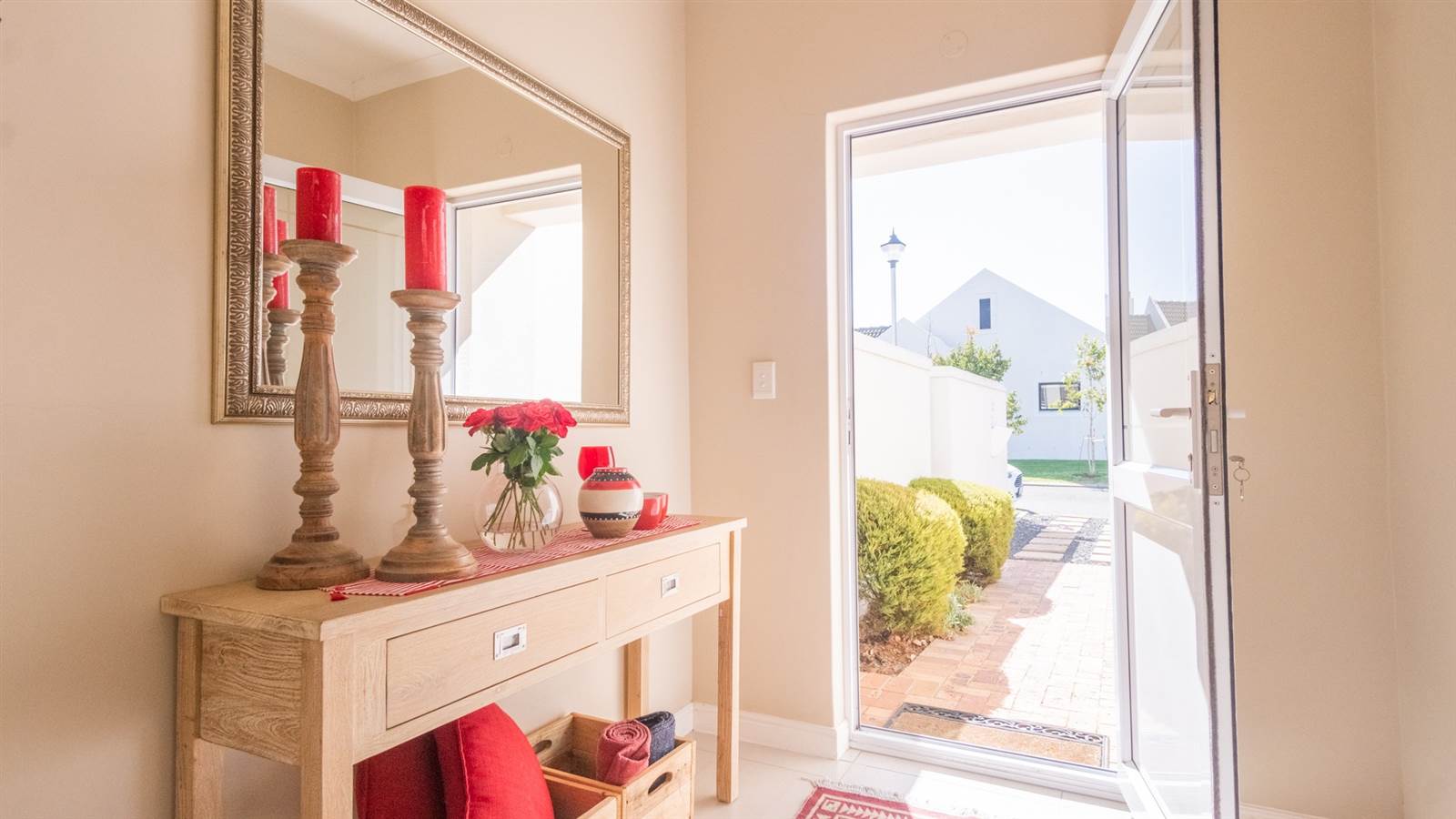 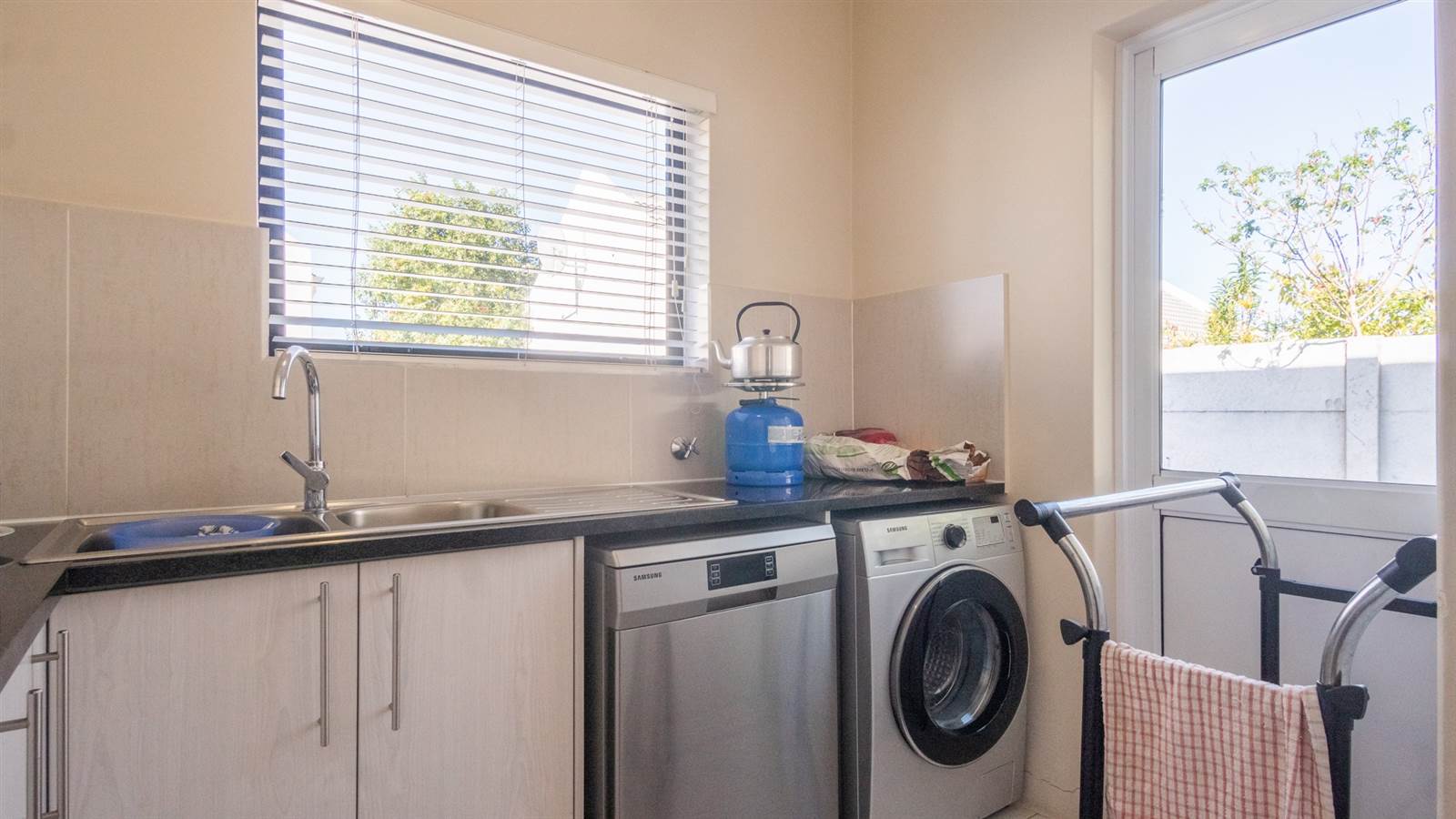