Set on the beautiful Jack Nicklaus signature golf course in the picturesque suburb of Houghton and directly adjacent to the 5 star Houghton Hotel.

This 3 bedroom ,2.5 bathroom apartment has a private entrance with the elevator that opens directly into the unit from the basement, that houses two parking bays , Security is of the utmost priority and no expense has been spared in ensuring the latest state-of-the-art technology is installed, along with the employment of highly trained officers that also man an in-house command center 24 hours of every day.

The privileged residents enjoy the services offered by a 5 star international hotel along with facilities such as a conference centre, private meeting rooms, fitness centre, luxurious spa, delicatessen and selection of restaurants within literally 100 meters from where this apartment is located.

Johannesburg, informally known as Jozi or Joburg, is the largest city in South Africa and one of the 50 largest urban areas in the world.it is the provincial capital and largest city of Gauteng, which is the wealthiest province in South Africa. Johannesburg is the seat of the Constitutional Court. The city is located in the mineral-rich Witwatersrand range of hills and is the centre of large-scale gold and diamond trade.

The metropolis is an alpha global city as listed by the Globalization and World Cities Research Network. in 2019, the population of the city of Johannesburg was 5,635,127, making it the most populous city in South Africa. in the same year, the population of Johannesburg’s urban agglomeration was put at 8,000,000. land area of the municipal city (1,645 km2 or 635 sq mi) is large in comparison with those of other major cities, resulting in a moderate population density of 2,364 per square kilometre (6,120/sq mi).

The city was established in 1886 following the discovery of gold on what had been a farm. Due to the extremely large gold deposit found along the Witwatersrand, within ten years, the population had grown to 100,000 inhabitants.

A separate city from the late 1970s until 1994, Soweto is now part of Johannesburg. Originally an acronym for “South-Western Townships”, Soweto originated as a collection of settlements on the outskirts of Johannesburg, populated mostly by native African workers from the gold mining industry. Soweto, although eventually incorporated into Johannesburg, had been separated as a residential area for Blacks, who were not permitted to live in Johannesburg proper. Lenasia is predominantly populated by English-speaking South Africans of indian descent. These areas were designated as non-white areas in accordance with the segregationist policies of the South African government known as Apartheid. 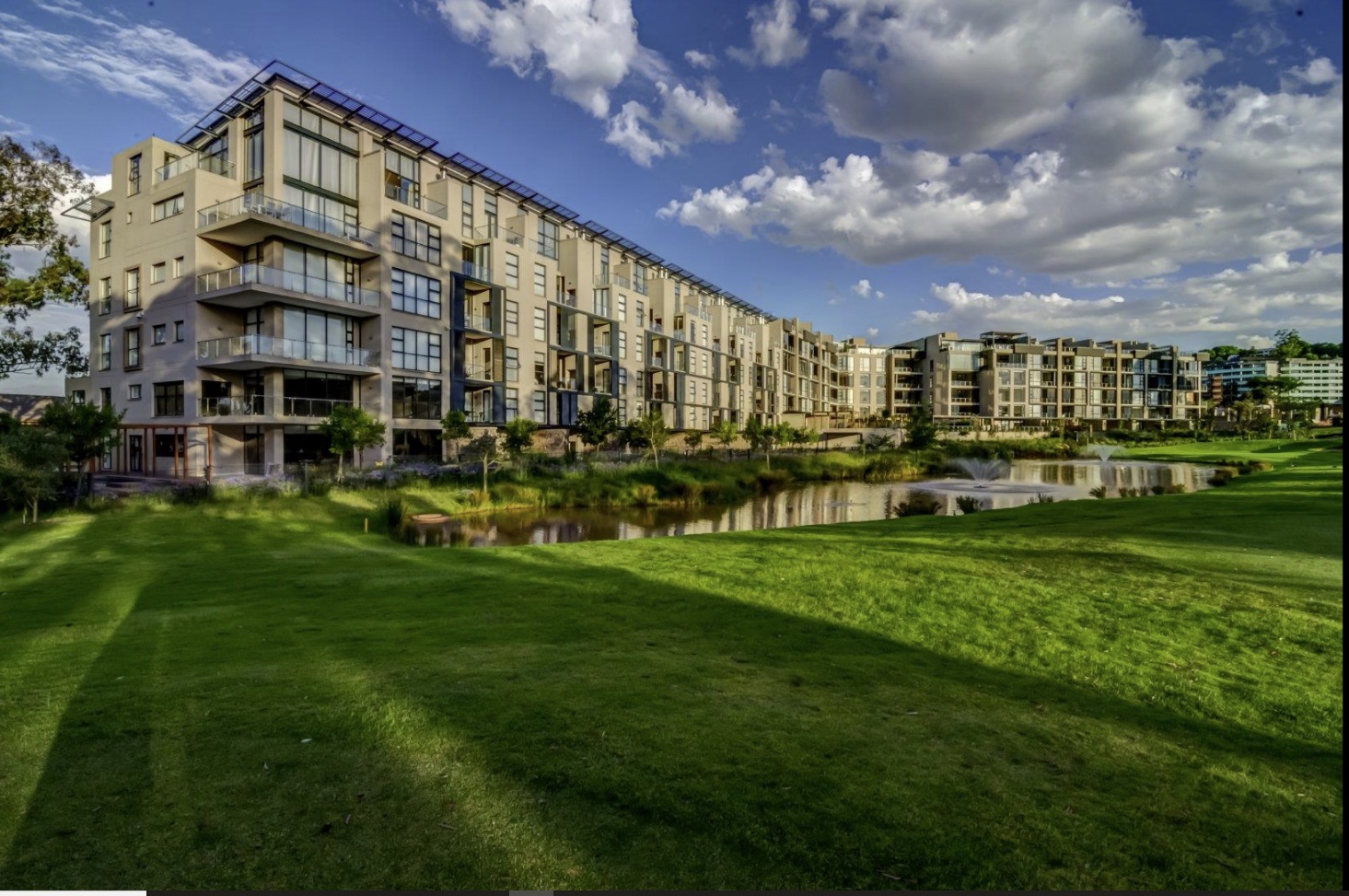 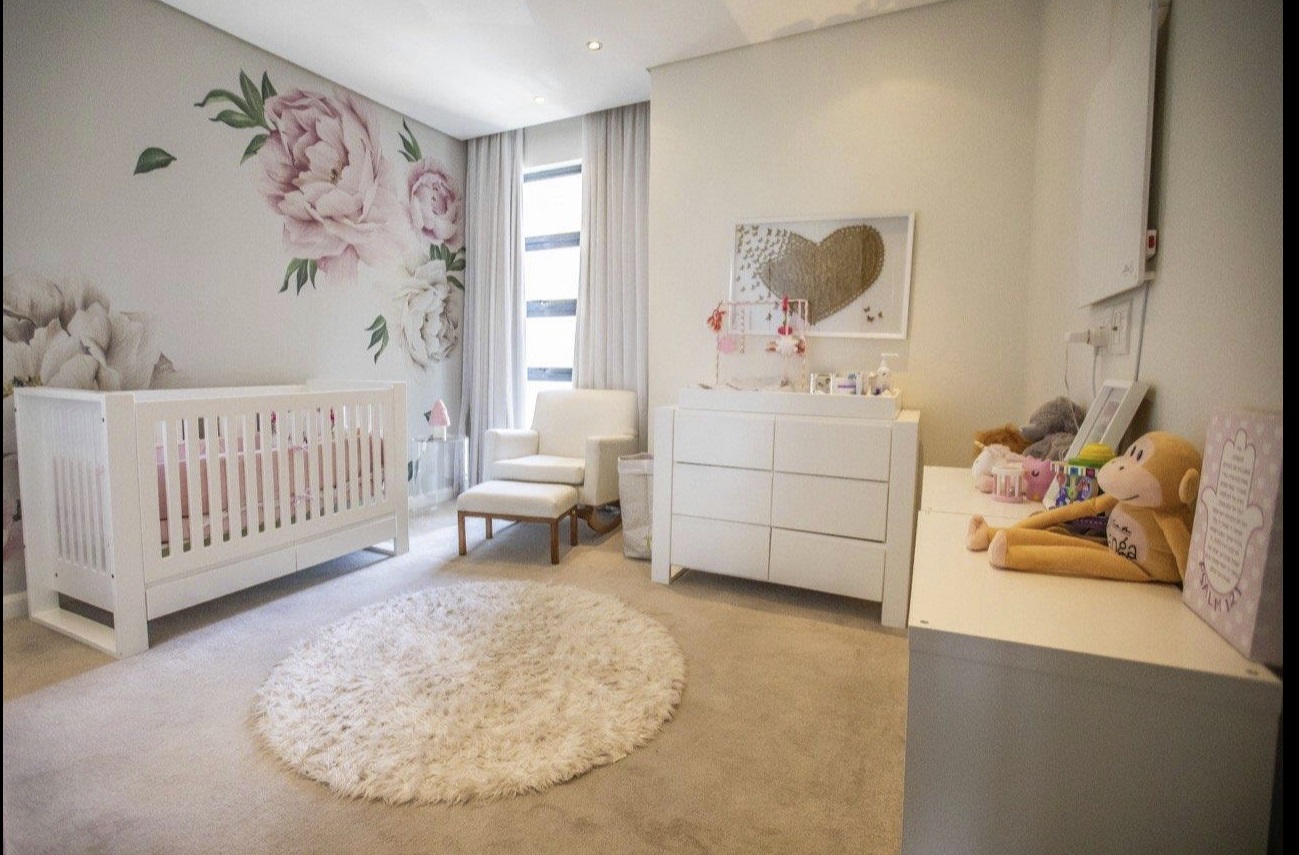 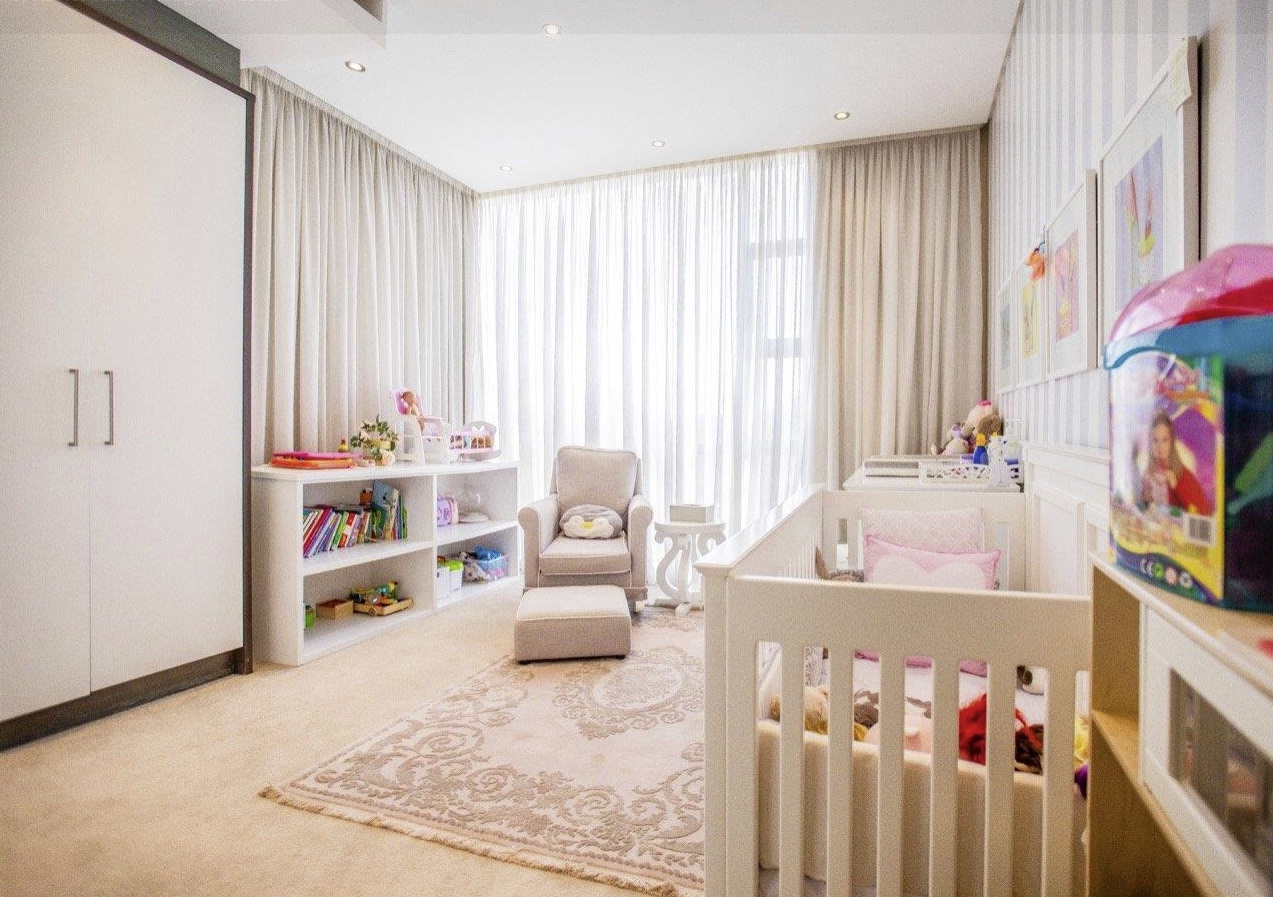 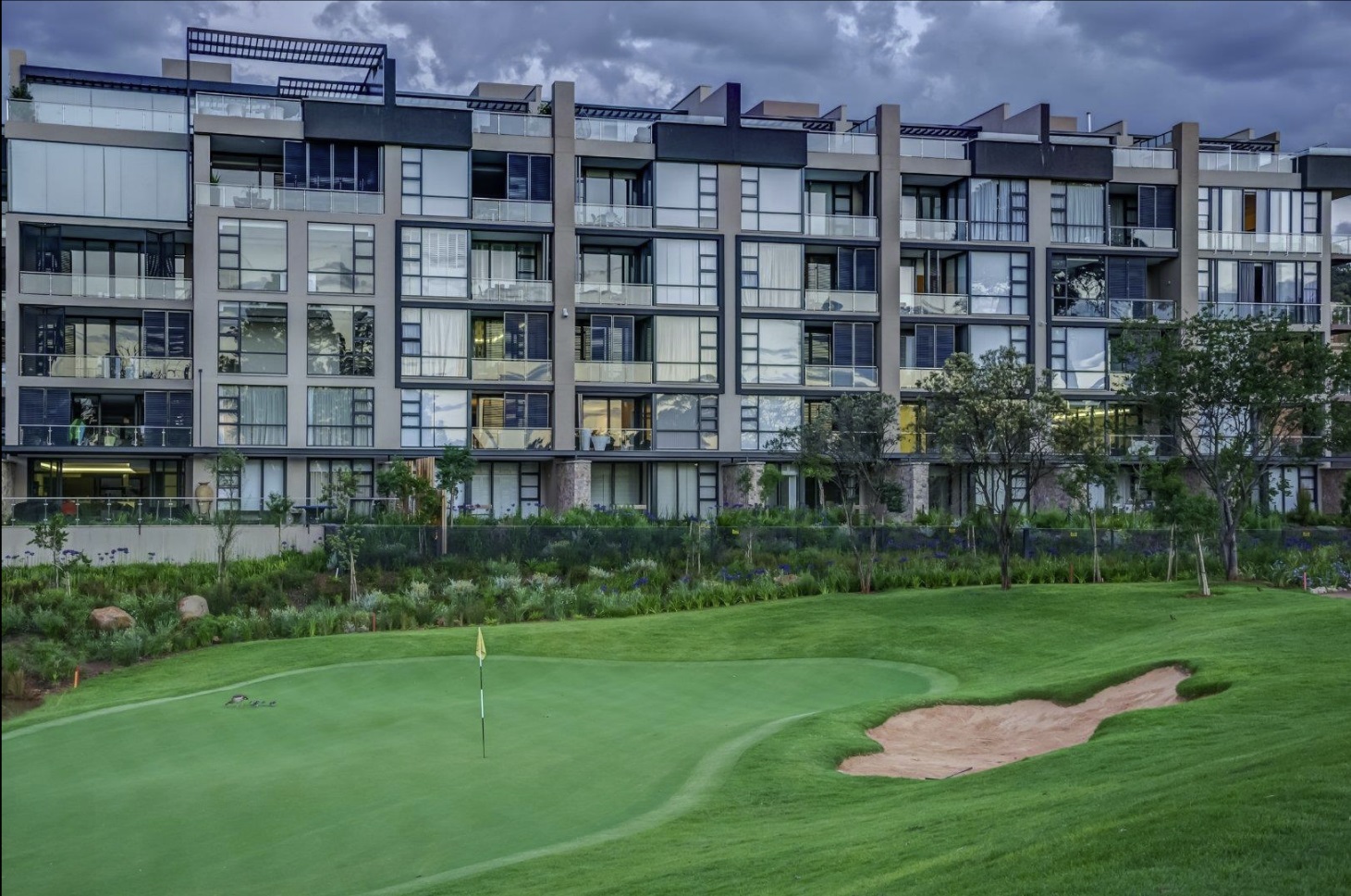 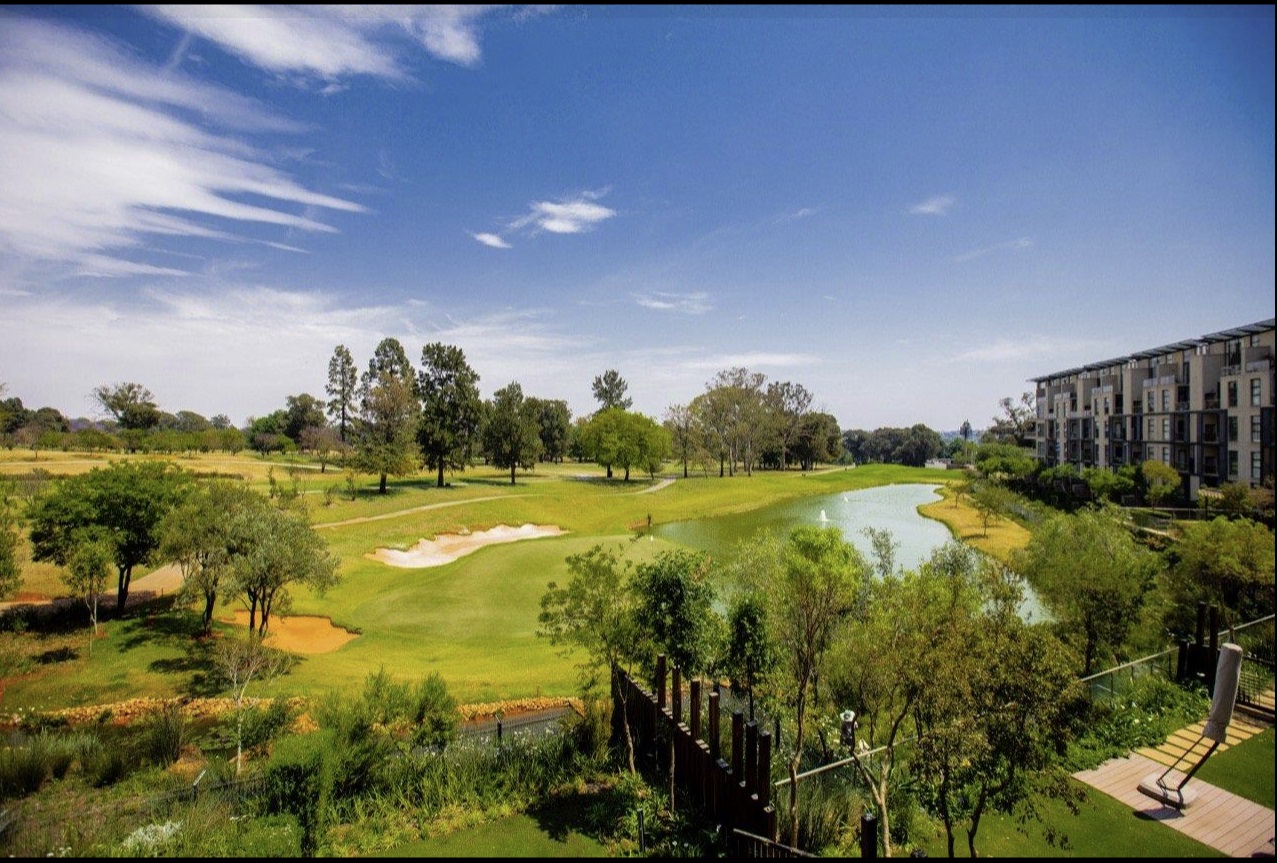 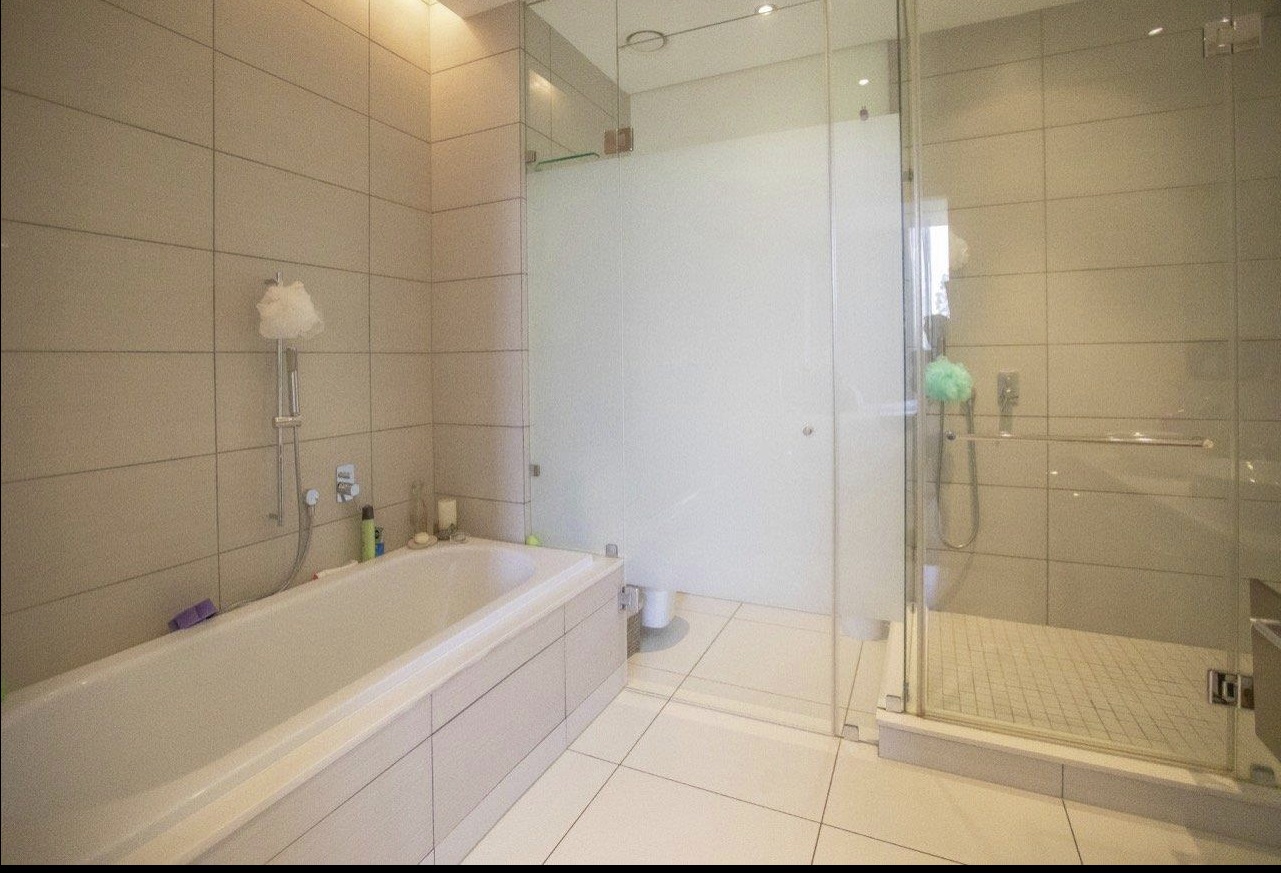 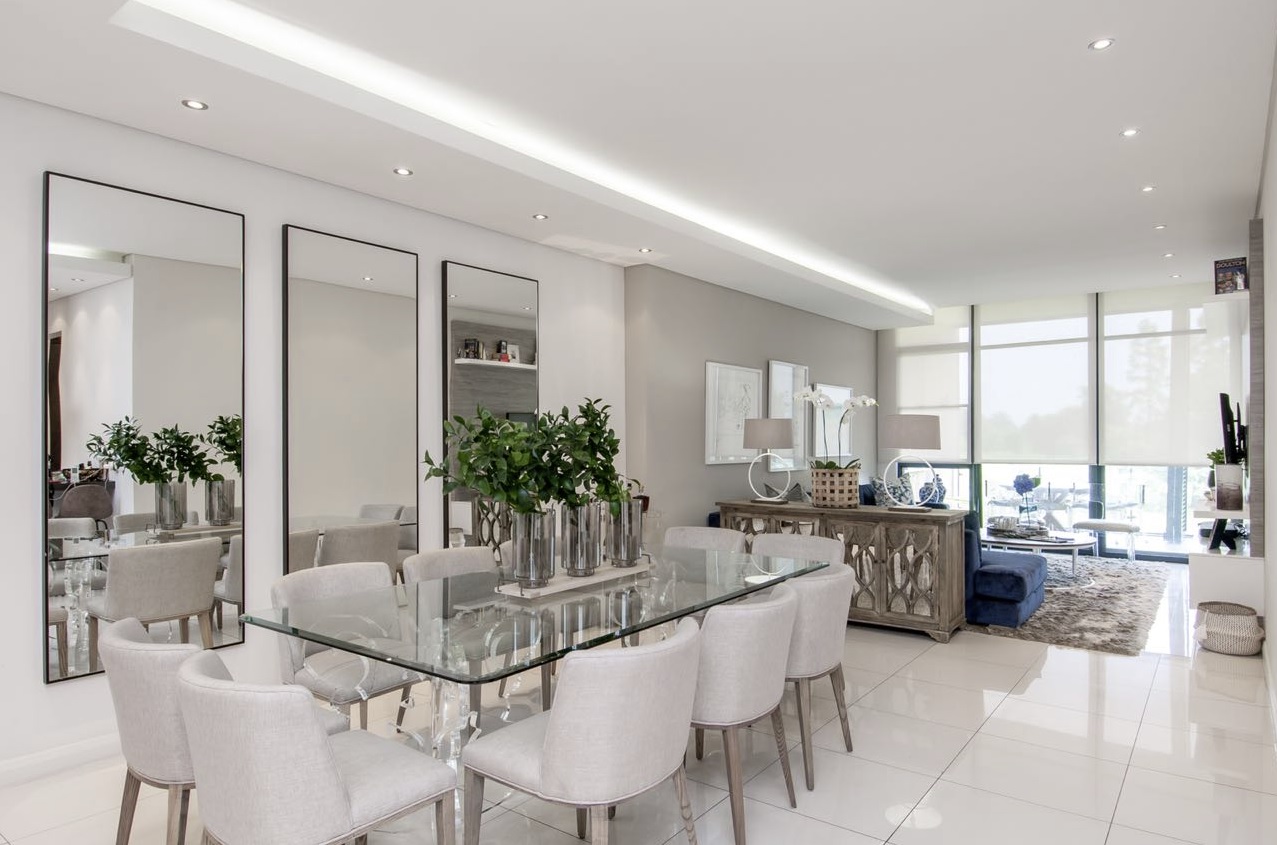 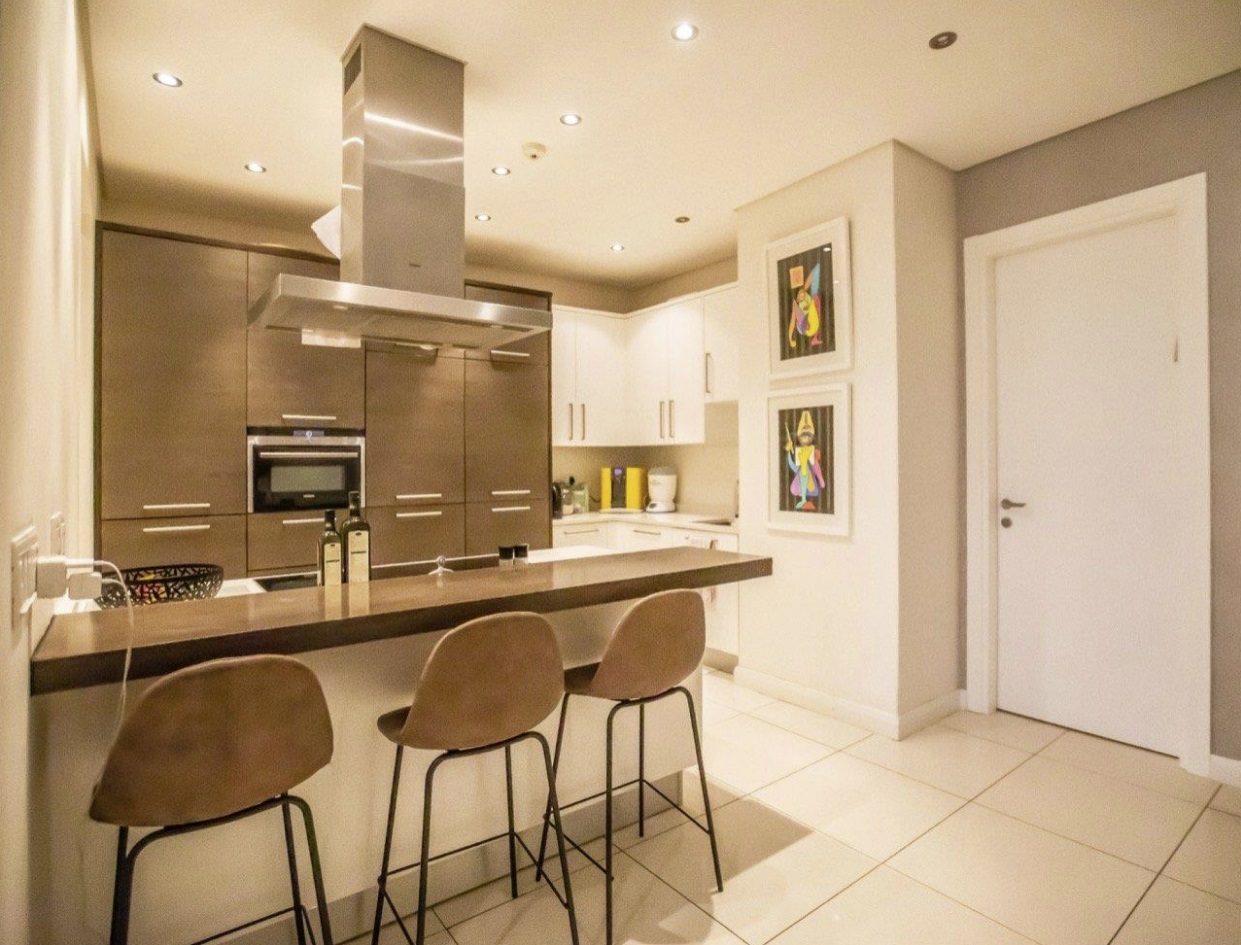