Garden of Eden is a 5* complex with fantastic facilities in the resort of St. Vlas beside the famous resort of Sunny Beach. There are beautiful views over the magnificent swimming pools and the turquoise waters of the Black Sea. With the five star facilities of Garden of Eden and professional onsite management it is a fantastic location for a holiday home.

This is a Superb Studio Apartment.

The apartment is situated in the Garden of Eden Resort which is located in the Burgas Province Bulgaria.

This is a top class resort and boasts fantastic facilities including:

* italian restaurant by the Roman pool

The village of St Vlas has a number of cafes, bars and restaurants and the ancient medieval town of Nessebar is only a short trip away. All nearby towns are accessed by local taxis or the bus stops at the entrance to the complex. The Black Sea is clean and non tidal and is ideal for families and provides safe shallow swimming.

Nesebar is an ancient city and one of the major seaside resorts on the Bulgarian Black Sea Coast, located in Burgas Province.

it is the administrative centre of the homonymous Nesebar Municipality. Often referred to as the “Pearl of the Black Sea”, Nesebar is a rich city-museum defined by more than three millennia of ever-changing history.

The small city exists in two parts separated by a narrow man-made isthmus with the ancient part of the settlement on the peninsula, and the more modern section on the mainland side. The older part bears evidence of occupation by a variety of different civilisations over the course of its existence.

Sveti Vlas, is a town and seaside resort on the Black Sea coast of Bulgaria, located in Nesebar municipality, Burgas Province. As of July 2007, it has a population of 3,869.

Burgas Province is a province in south-eastern Bulgaria, including southern Bulgarian Black Sea Coast. it is bounded on the south by Turkey.

The province is named after its administrative and industrial centre – the city of Burgas – the fourth biggest town in the country. it is the largest province by area, embracing a territory of 7,748.1 km2 that is divided into 13 municipalities with a total population, as of December 2009, of 422,319 inhabitants. 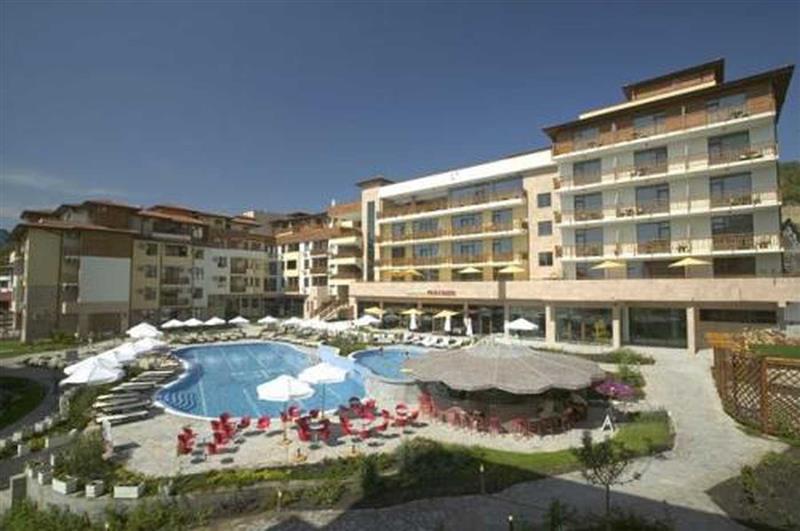 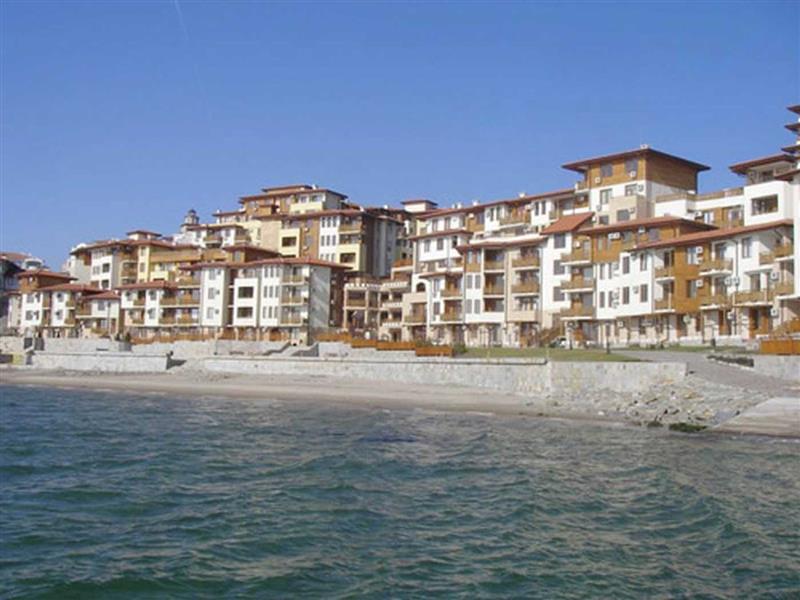 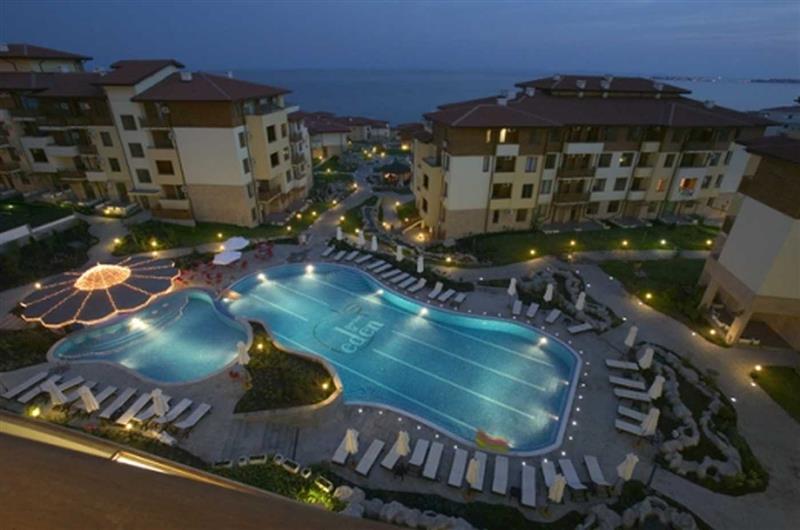 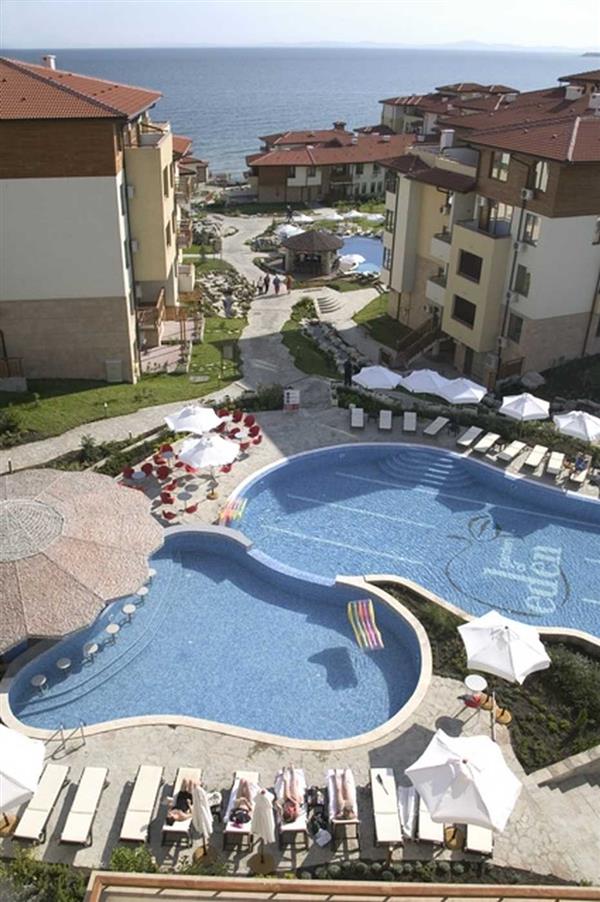 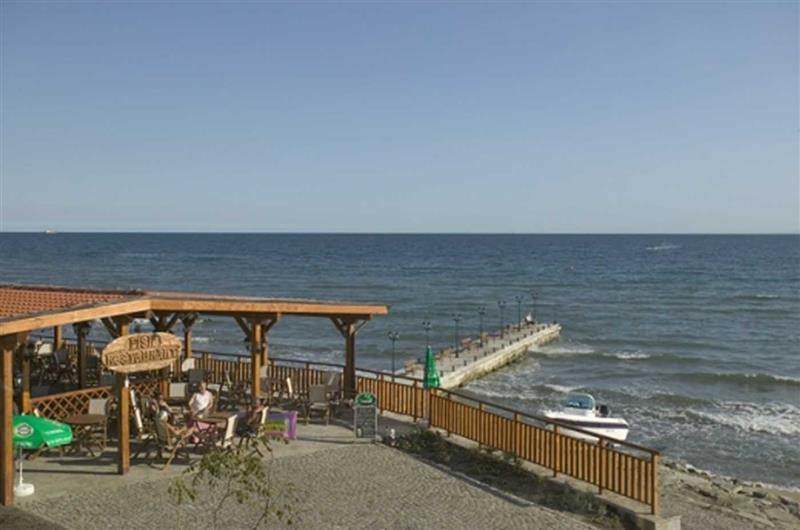 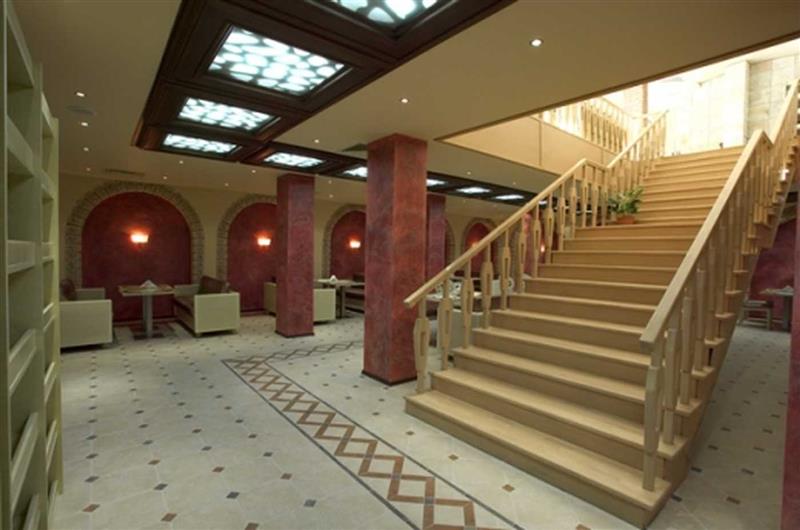 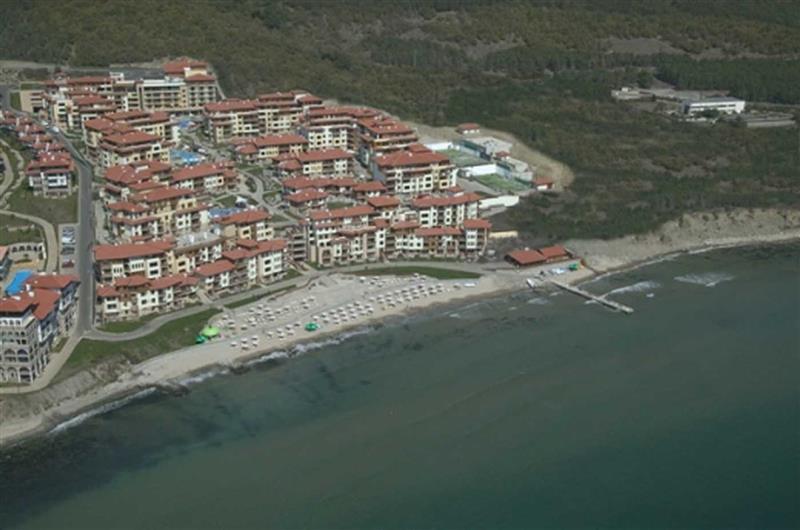 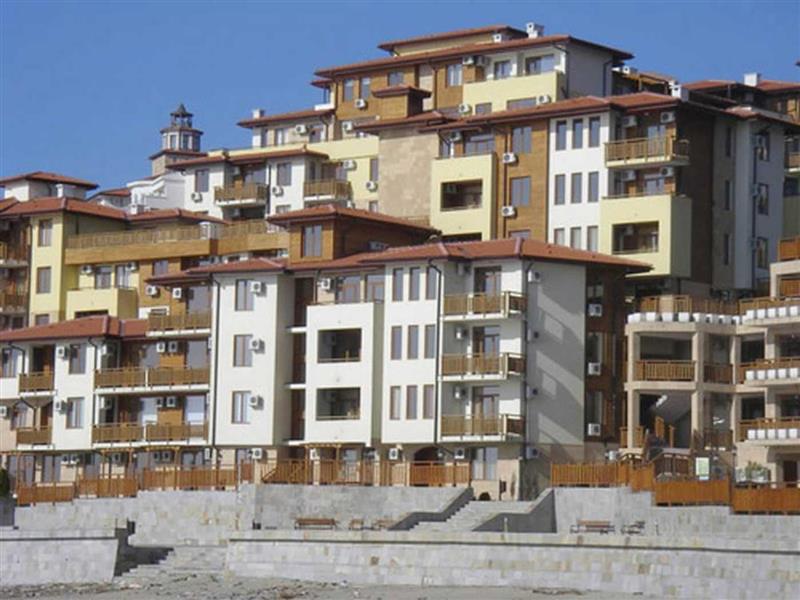 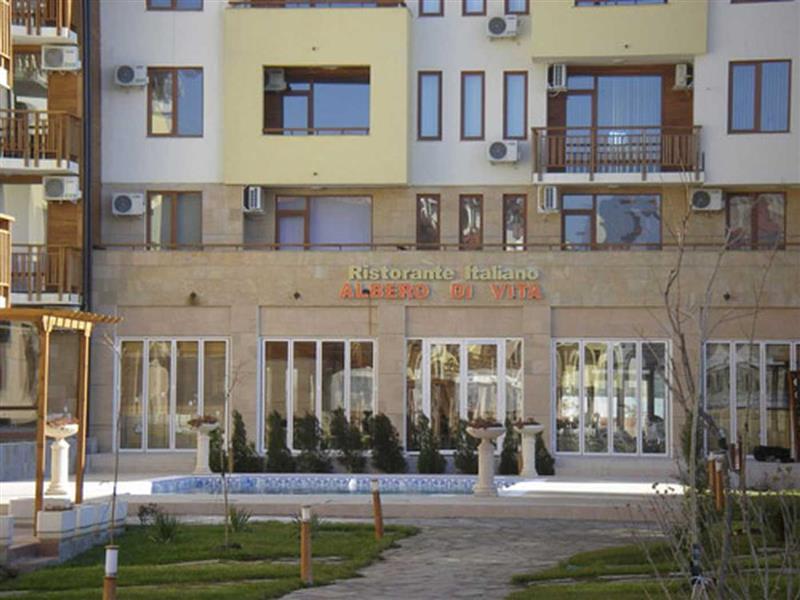 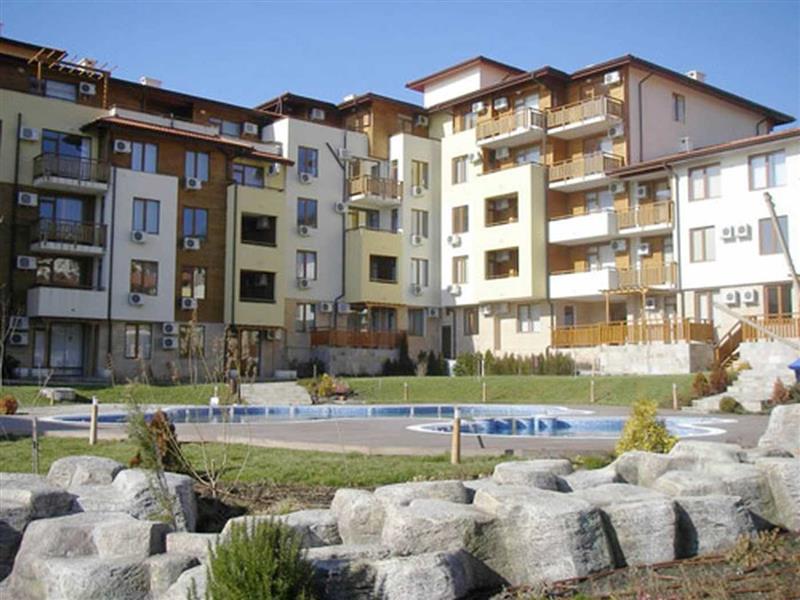