When it comes to areas of outstanding natural beauty and fresh, clean countryside, there are very few places that match the landscape of ireland. On offer here is a chance for someone to make their mark on this beautiful part of the world by investing in this magnificent stately home in Portlaw, Waterford.

Set in a glorious 6-acre garden, Mayfield House, was the Portlaw home of the Malcolmsons, dating from the 1740s, before receiving a massive upgrade from famous irish architect William Tinsley in the 1830s. Having remained unvacated for a few decades now, the inside remains empty yet still retains a solid structure, whilst the outside retains its charming and unique design features. This means that, unlike most listed buildings where the inside must be preserved at huge cost and future uneconomic cost due to the old interior, the interior can be remade in a modern way with the exterior classic style retained.

There are also various other buildings in the grounds – a derelict lodge at the main gates, a coach house at the back of the house with coach yard, a collapsed orangery at the far end (Curraghmore end) of the garden, there are also some other collapsed buildings at that end of unknown origin.

Neighbouring the site, is the equally beautiful Curraghmore Estate, which in recent years, has revived their site into a venue for hosting concerts, festivals and country fairs, highlighting the many possibilities with the glorious estates in this historic area.

This project truly is a blank canvas just waiting for someone with the vision and ambition to transform it into a spectacular commercial or residential venture.

This site not only offers a potentially comfortable, spacious, and fascinating place to live but also the chance to venture into the lucrative and ever-growing holiday rental market, in which ireland continues to be one of the most popular destinations in the world. Portlaw is not only a wonderful area in itself, thanks mainly to its intriguing history and areas of stunning natural scenery but is also a great base from which to discover the limitless other great places on the island such as Waterford City (12 miles away), Cork (1.5 hours away) and the iconic capital, Dublin (just 2 hours away).

Sports and leisure fans will certainly not be disappointed as this area surrounded by many amazing walking/cycling areas, fishing areas, soccer and GAA clubs/pitches. Golf fans will also be keen to note that the area is surrounded by many of ireland’s fantastic courses such as Carrick on Suir Golf Club (just 6 miles away) and Williamstown Golf Club (just 14 miles away).

The area is very well-connected transport wise both locally and internationally with the international airports of Cork (just 1.5 hours away) and Dublin (2 hours). Waterford Airport is just 30 mins away and can take executive jets etc.. on the property itself it would be simple to make the space to land a helicopter. The property is also just over one hour away from the Rosslare Ferry Port. This of course provides yet another plus point in the context of the holiday rental/commuter and residential markets.

Mayfield House is in Portlaw, County Waterford, ireland. it was built in the early 1740s. it became known as the family home of the Malcolmson’s, local Corn and Cotton Magnates. The story starts with Joseph Malcolmson (d. 1774), one of two sons of a Scottish Presbyterian linen weaver. He had no fewer than eleven children with his Quaker wife, Rachel. One of their sons, David, went on to be extremely successful and a career that saw him founding the family fortune via the corn, and later, cotton trade. David settled nearby in Clonmel, County Tipperary where, from 1793 onwards, he became involved in the corn milling industry. in 1825 he took out a 999-year lease on Mayfield house, along with a 16-acre plot of land adjacent to the house, from a local landlord. The small, fire-damaged cotton mill that stood on the land was demolished and redeveloped into a vast, six-storey cotton mill, along with a canal to utilise the power of the adjacent River Clodiagh. The new mill required many more workers and this demand for labour saw the village of Portlaw expand from around 400 residents circa 1825 to over 3,500 by 1841.

Sadly in 1846 and 1847 tragedy struck the family when two of David’s grandchildren fell ill and died, most likely from Scarlet Fever. This led to their father Joseph (the eldest of his three sons) to hire architect William Tinsley to make improvements to Mayfield House, turning it into a mansion fit for the successful entrepreneurs they were. it was Tinsley who re-modelled the exterior of the house, giving it its distinctive italianate style. in 1857, Malcolmson updated aspects of the building using local architect John Skipton Mulvany, who is believed to have designed the gate lodge as well. The building also has a Georgian feel to it, may be to keep an aspect of the original building alive. Post-Muvany’s work, there have been no further adaptations to Mayfield House.

in the 1870s the factory was adapted for spinning and it continued in this line of usage until the early 1930s when it was again repurposed, this time as a tannery, under the ownership of the irish Leathers Group. Mayfield House had been occupied by members of the de la Poer Beresford family (of Curraghmore) but became office premises for the irish Leathers Group for the next half century. When the tannery closed in the 1985, Mayfield house was rendered surplus to requirements. A few years later a proposal was tabled to convert both factory and the house into a retirement home, but the scheme never took off.

Hence for the last thirty years Mayfield has stood empty and slipped into its present state of dereliction. Almost nothing of the original mid-Victorian interiors now remain bar fragments of plasterwork and timbers, although the exterior of the building still retains some resemblance to the archive photograph.

With such an intriguing past, this building has a lot to live up to with its future. However, as we have seen with many similar ventures, restoring projects such as this, by combining modern innovations with the old romantic virtues of much simpler times, can often lead to magnificent works of art that new builds simply cannot seem to replicate.

As the past of this lovely italianate style mansions slowly crumbles away, what emerges from the dust is a potentially unique and exciting future just waiting to be written by the lucky new owners.

Portlaw today is a quiet village, situated approximately twelve miles from the city of Waterford. it lies on the river Clodagh – a small tributary of the once vibrant river Suir. To many Portlaw may seem like any other small village of ireland, lying a stone’s throw from Lord Waterford’s seat at Curraghmore. To those, however, who know Portlaw and are familiar with its past, realise that it has much more to offer. it holds a wealth of history, and to its inhabitants, a secure feeling of home.

Portlaw was born out of industrial prosperity and has right up until today continued to be affected by the ebb and flow of this prosperity. Portlaw has contracted in size and population since the fall of the cotton factory and the Malcolmson family. Contemporary Portlaw is a reflection of what transpired over one hundred and fifty years ago. Portlaw’s layout and structure is a fossil of what once was a landmark of ireland. The sense of community pride that exists today in Portlaw as regards its history is a living tribute to the family of the Malcolmsons, the propagators of village life in Portlaw.

Waterford is a county that keeps its proud history alive. The Vikings left a considerable mark on Waterford – and nowhere more spectacularly than Reginald’s Tower. Set in the heart of the city, this 13th century defensive tower houses a superb collection of ancient treasures.

For a superb visual representation of the property and area, including an excellent CAD drawing of the original state, copy and past the following links to your browser:

****Accompanying images show a variation of current status, historic of what it was, and a CAD rendering in its original (not current) state****

The Munster Bar For Sale in Lourdes 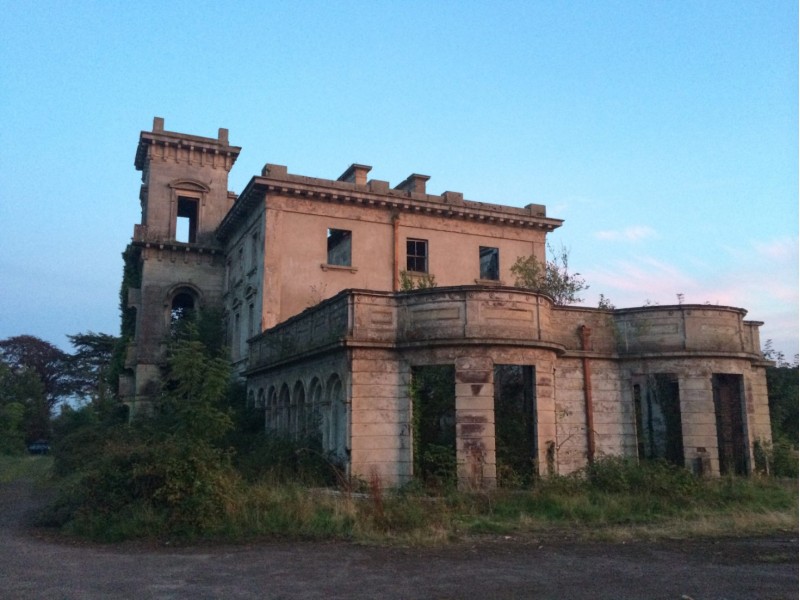 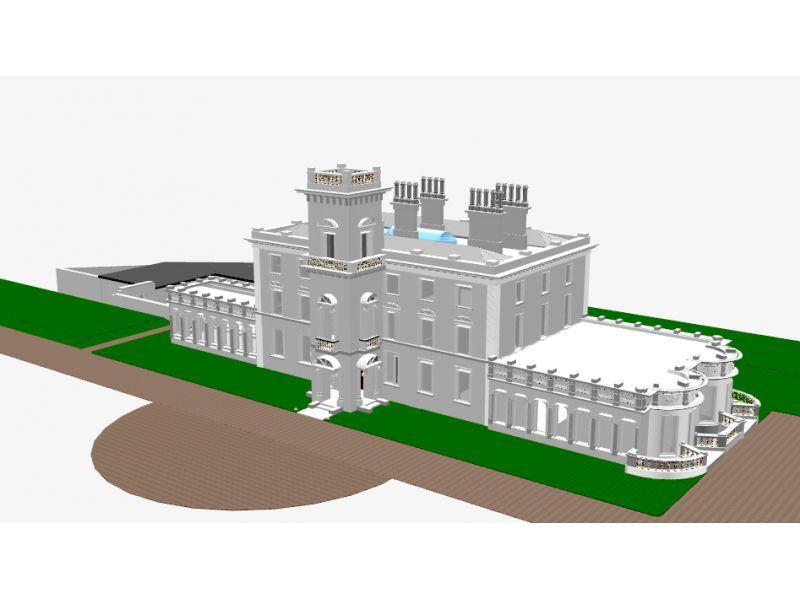 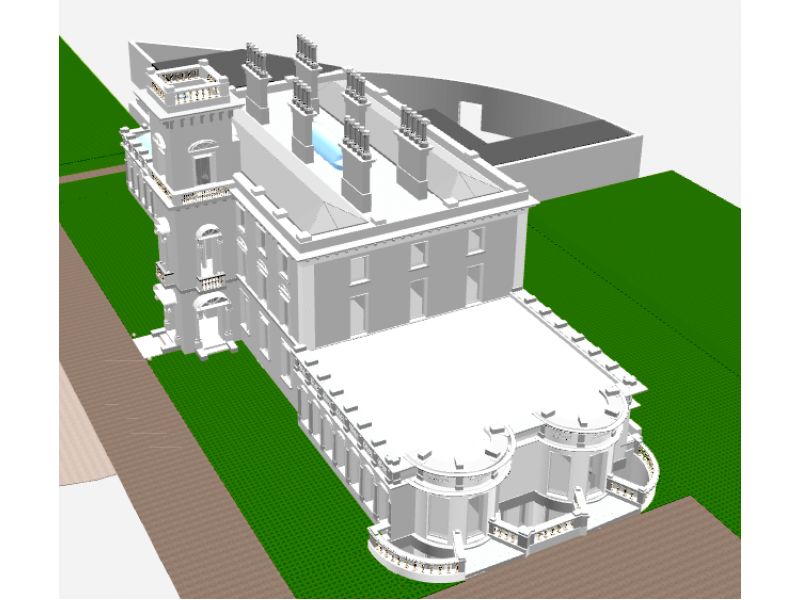 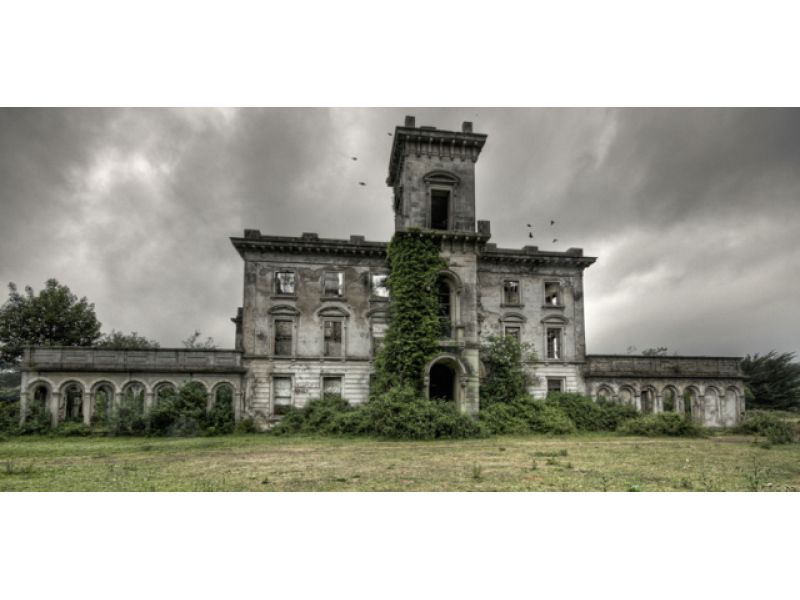 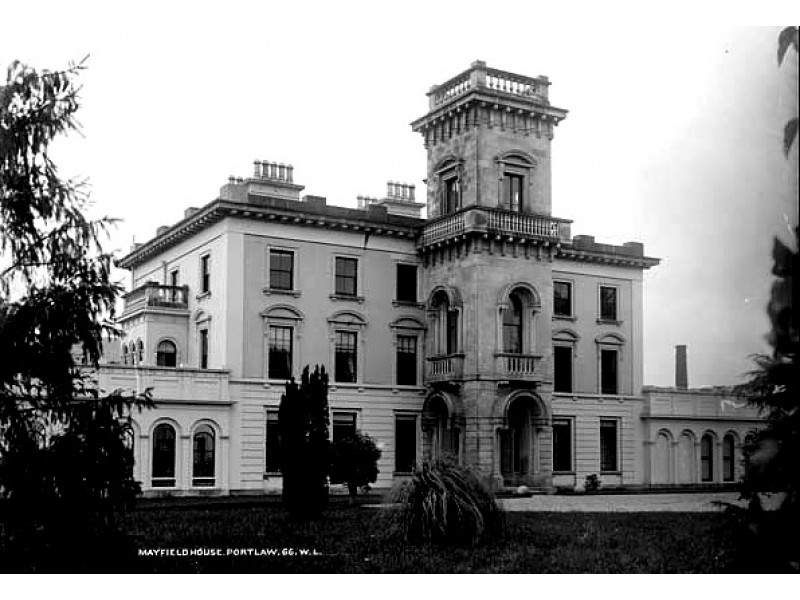 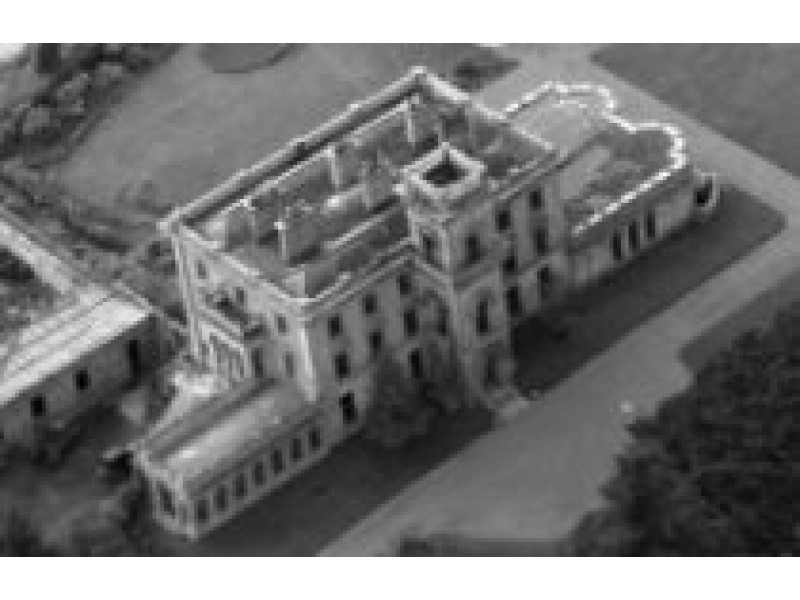 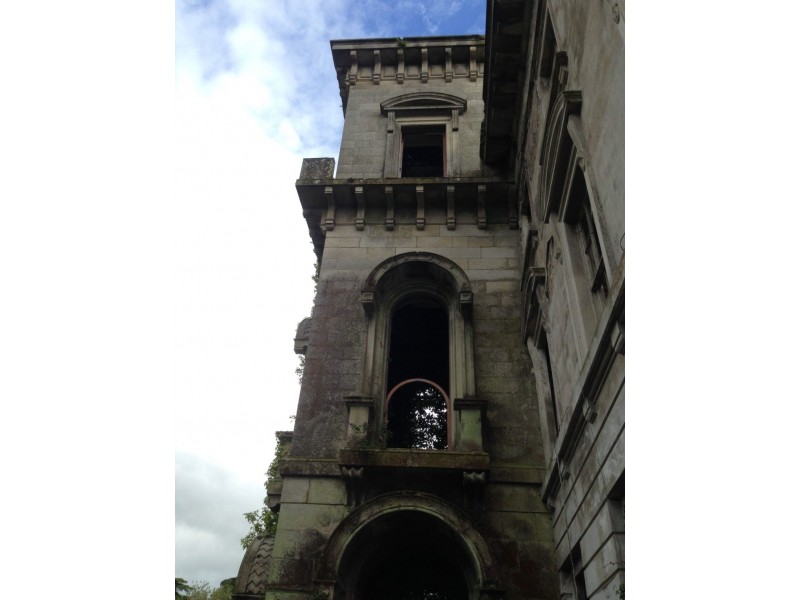 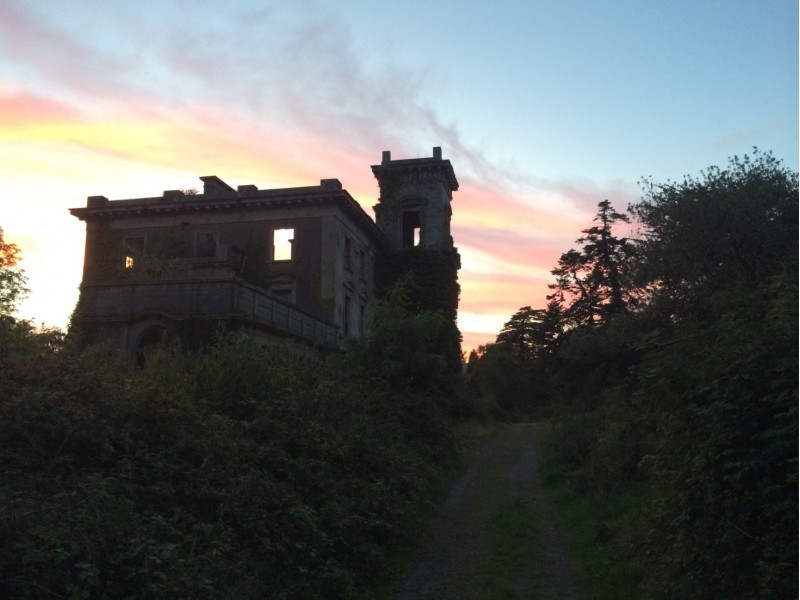