This property is an excellent 2-bedroom house with a single bedroom attached apartment, it is located in Rapino, Abruzzo, italy.

The first floor of the property contains the master bedroom which has its own private balcony, 5-piece bathroom and laundry/utility room. Another double-bedroom is also situated on the first floor along with a door which leads to the south facing terrace.

The attic is currently unfinished and would be suitable for an additional bathroom and bedroom or a living room with a sea view.

The apartment is fully self-contained and has one large bedroom, en-suite bathroom with a thermo shower and a fully fitted, custom-built kitchen. The apartment also has a living/dining area which opens out onto the south facing garden.

The property includes a private entrance to the apartment from the paved driveway and has mains gas for heating with automatic electric backup. The hot water is provided by solar panels and the heating system is on a bi-annual inspection package.

The exterior of the property has a mixed design of original local stone along with brick and plaster, the main level of the house also has stone but is not exposed. The roof of the property is in excellent condition.

The property also includes a private, fenced and gated garden which provides a wonderful area to relax. The garden also has steps which lead up to the terrace area which has custom made iron railings.

Towards the end of the garden is a garage which is in need to restoration, it is currently being used for storage. At the rear of the garden there is an additional gate and parking along with the space in the driveway at the front.

All the windows in the property are fitted with bug screens and privacy blinds, the apartment also has double glazed windows which provide extra insulation.

The property is only a few minutes away from local bars and restaurants and provides beautiful views of the italian countryside and possible sea views if the attic is converted.

Abruzzo is a region of Southern italy with an area of 10,763 square km and a population of 1.2 million. Abruzzo borders the region of Marche to the north, Lazio to the west and south-west, Molise to the south-east, and the Adriatic Sea to the east.

Geographically, Abruzzo is divided into a mountainous area in the west, which includes the Gran Sasso d’italia, and a coastal area in the east with beaches on the Adriatic Sea.

These ensure the survival of 75% of Europe’s living species, including rare species such as the small wading dotterel, the golden eagle, the Abruzzo chamois, the Apennine wolf and the Marsican brown bear. Abruzzo is also home to Calderone, Europe’s southernmost glacier.

The Abruzzo region has two types of climate that are strongly influenced by the Apennine Mountains, dividing the climate of the coastal and sub-Apennine hills from the interior’s high mountain ranges.

Coastal areas have a Mediterranean climate with hot dry summers and mild winters and rainy hills with a sublittoral climate where temperatures decrease progressively with increasing altitude and precipitation with altitude.

Abruzzo’s vegetation is characterized by different Mediterranean ecosystems. The coast and the surrounding areas include typical plants of Mediterranean shrubland, such as myrtle, heather and mastic, while in the hilly areas other species grow, including olive, pine, willow, alder, acacia, capers, rosemary, hawthorn, and almond trees, interspersed with oak trees.

in the past decade, tourism has increased, in particular by internal and European arrivals. Abruzzo is world-famous for its wildlife parks and regional park, and 38 protected areas between oasis, regional reserves, and state reserves. 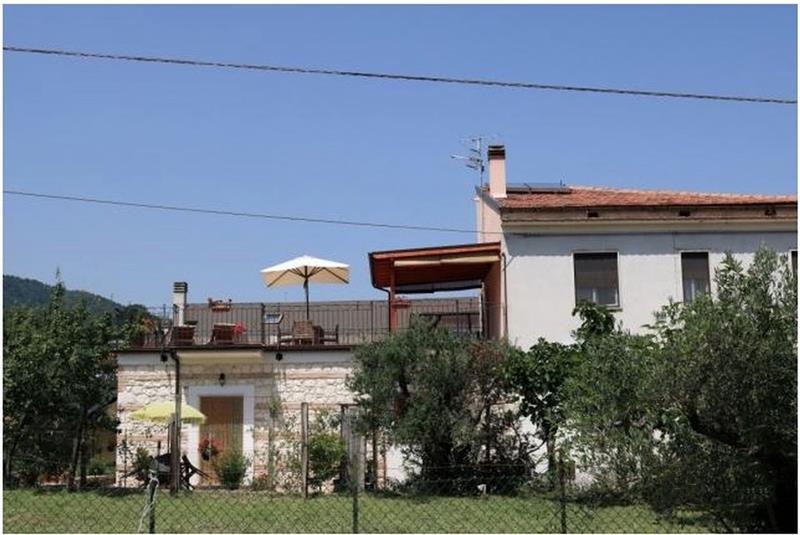 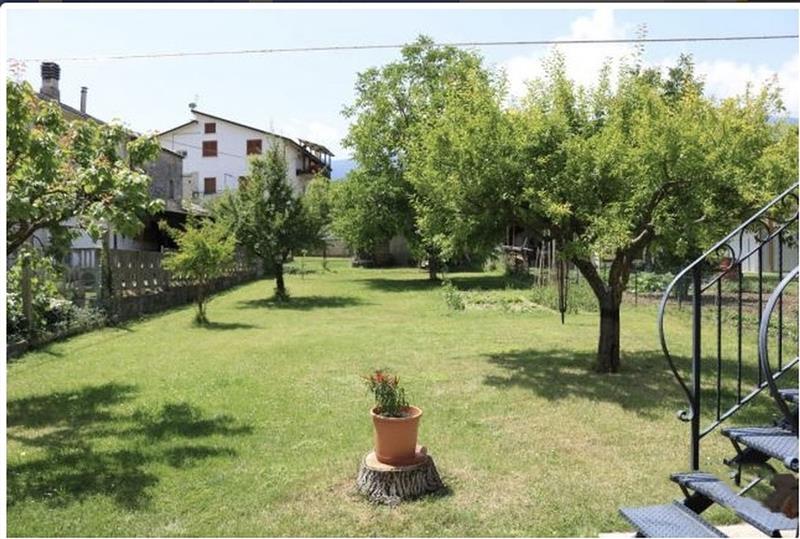 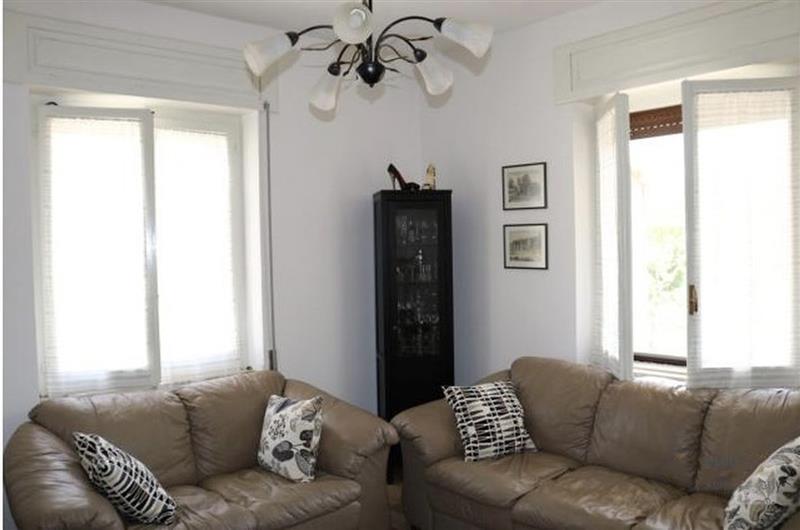 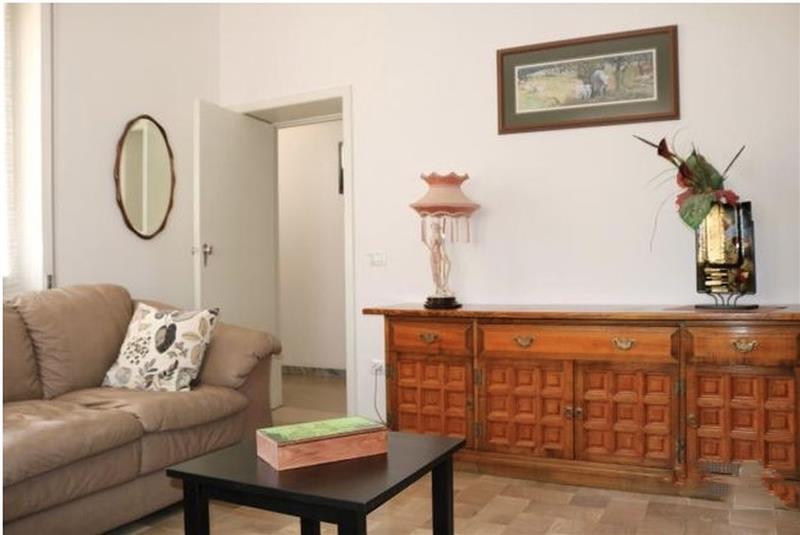 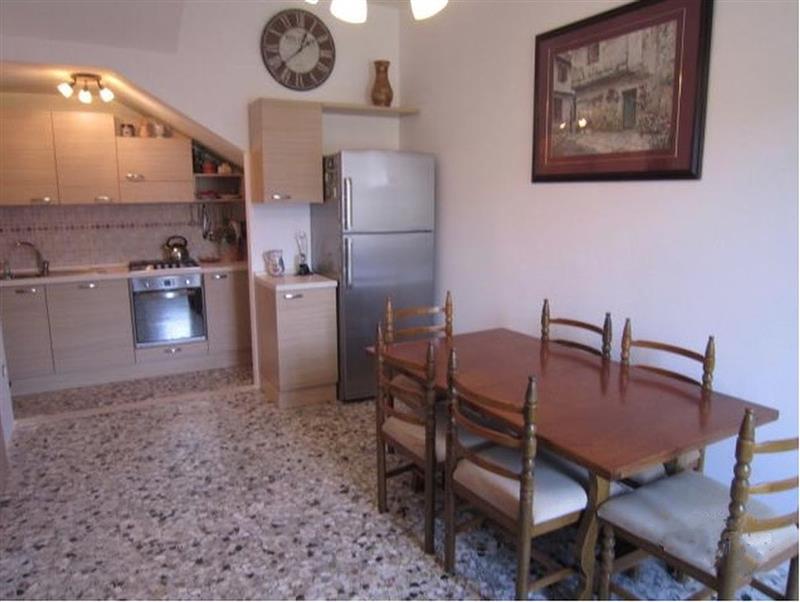 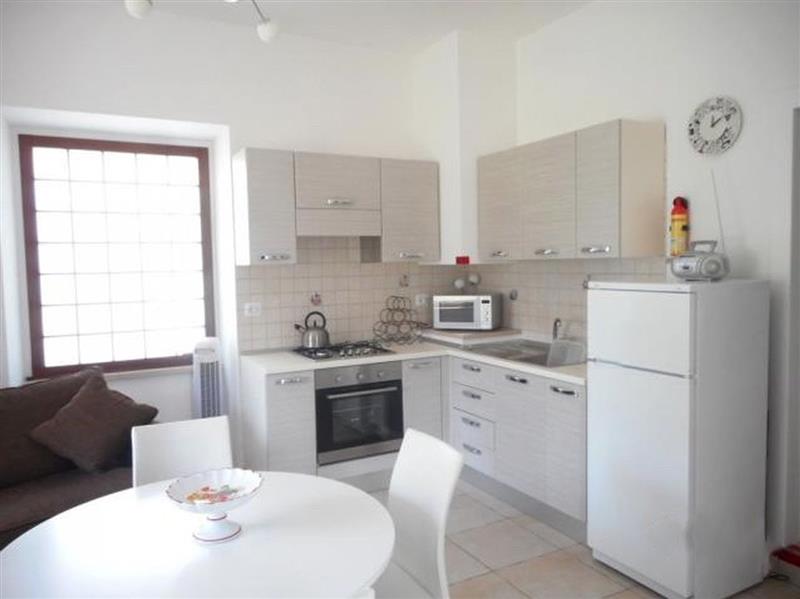 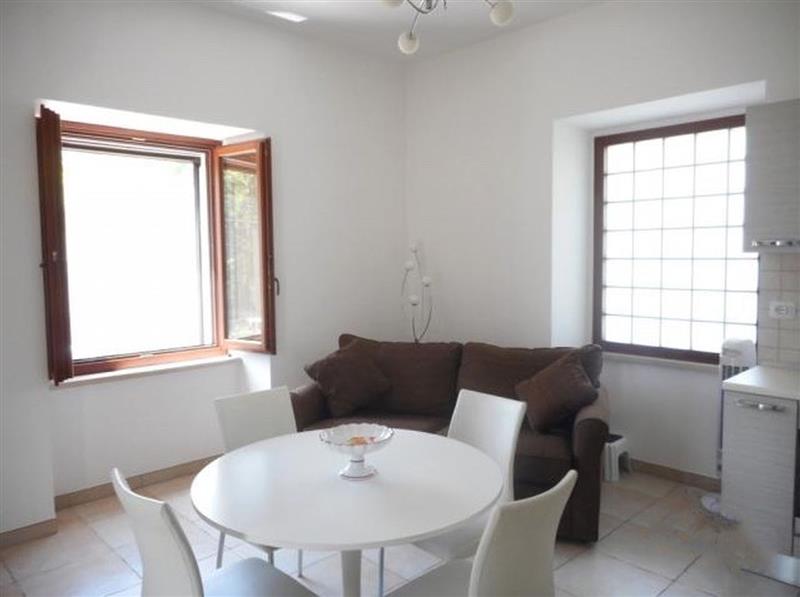 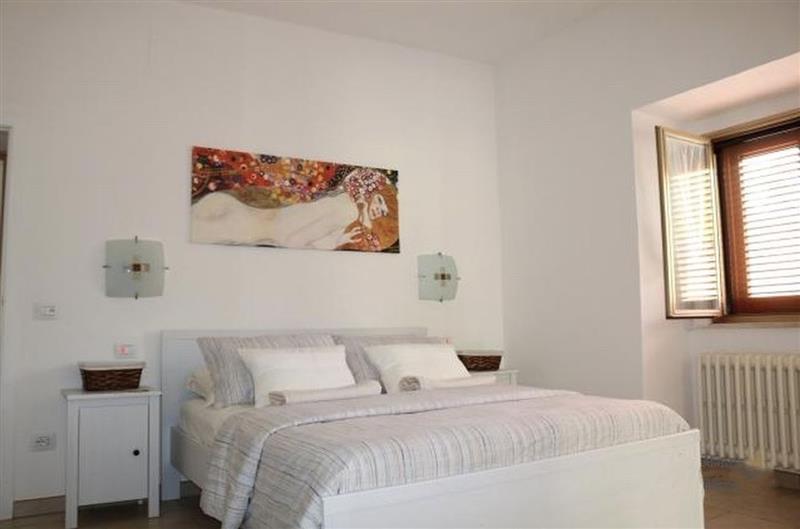 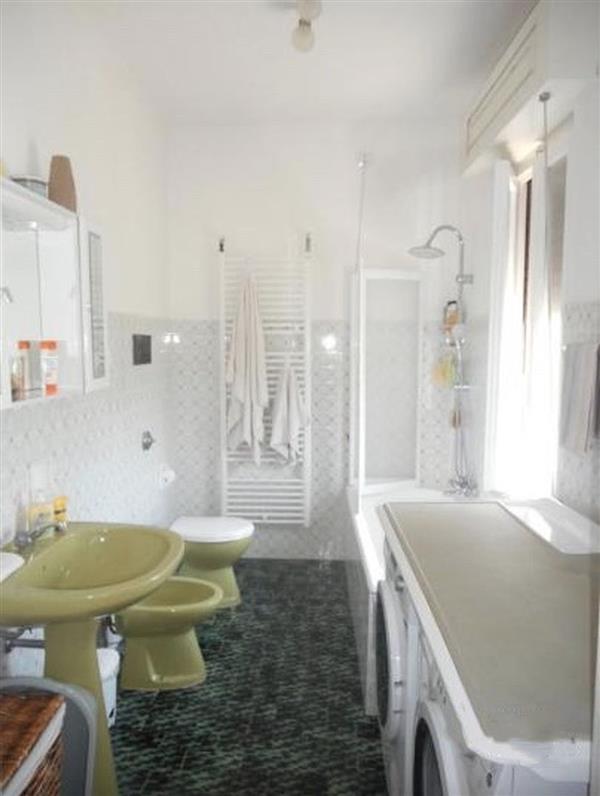 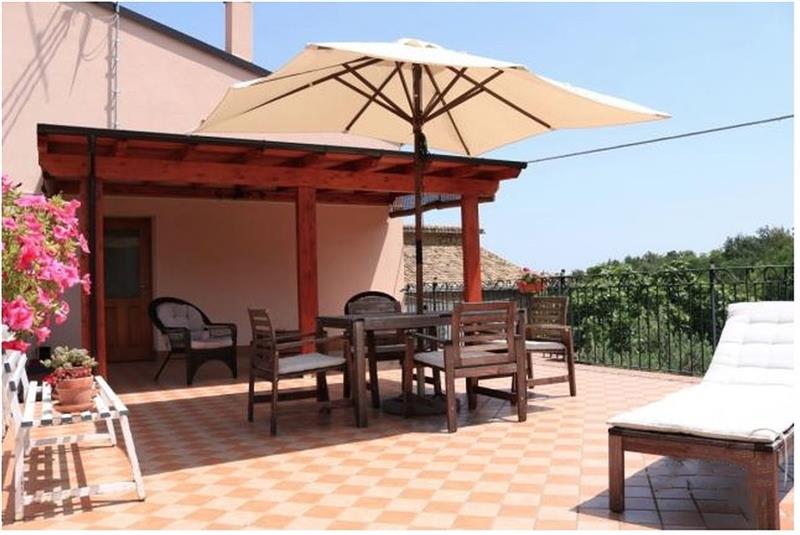