A Quick Guide to the Housing Situation in Bulgaria

Are you planning to sell property in Bulgaria? There has actually never been a better time to get involved in the property market in Bulgaria, either as a seller or if you are looking for property for sale in Bulgaria. There’s lot of money to be made either way.

Home prices in major cities in Bulgaria went by nearly 10% last year. This is much faster than in the rest of the EU, where the average property price increase was 4.6% last year.

Sofia, the capital of Bulgaria, did spectacularly well, as property prices went to over 1000 Euros per sq. meter for the first time in most locations in the city.  In some of the pricier locations in Sofia, home prices have been 1300 Euros or more.

With home prices going up so fast, and the inflation going up as well, the question is whether the real estate market in Bulgaria has overheated and if the price appreciation will continue.

The data does indicate that we might be having a bubble. This cannot be said with any amount of certainty, but the signs are certainly not as positive as you would want them to be. The price increases in some quarters have been higher than the income growth – 10%.

Generally, from what we have observed, the growth in the number of foreign tourists always leads to a significant increase in interest in the property market. Countries with a flourishing tourism sector also have a fast growing overseas property market. Cyprus, Greece, and Turkey are good examples of this.

But you might argue that Bulgaria is right now the most promising overseas property market in Europe, mainly because we are starting from a relatively low base.

Now, do we have a property bubble in Bulgaria like we did in 2007? There are two major differences between now and the pre-crisis period – 2005 to 2007.

One: The population of Bulgaria has actually gone down by 500,000. That’s because many Bulgarians – especially the younger ones – tend to take advantage of the EU membership to migrate to other countries in the Eurozone, such as Germany, Spain, France and until recently, the UK.

So the housing supply is actually more than the local demand. The construction activity is not as frenzied as it used to be. The World Bank reported that 1.2 million homes in Bulgaria are running empty – that’s about 25% of the homes in all major cities.

As a result the property prices here are never going to go up to the same extent as they did in 2007, where the price increase was as high as 19%. 19% – that’s a bubble. The current rate of 10% – that’s not exactly a bubble, that’s actually healthy.

Still, selling a house in Bulgaria to take advantage of the massive increase in prices over the last 10 years for a huge profit makes sense in a lot of ways. But that is a decision only you can take. 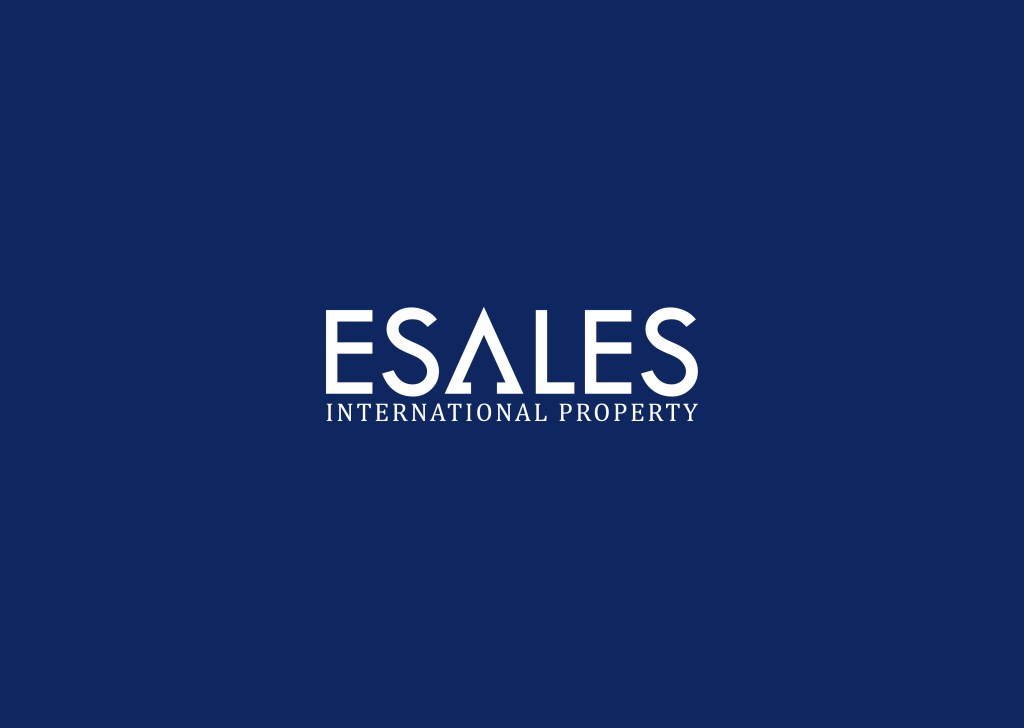 In this article we offer insider tips on what you need to do to sell your property in Bulgaria...
Continue reading
by Esalesagent

Europe right now is a hotbed of investment from worldwide investors. The market this year post...
Continue reading
by Esalesagent

With the current market circumstances in Bulgaria, you may advertise your property in Bulgaria for...
Continue reading
by Esalesagent